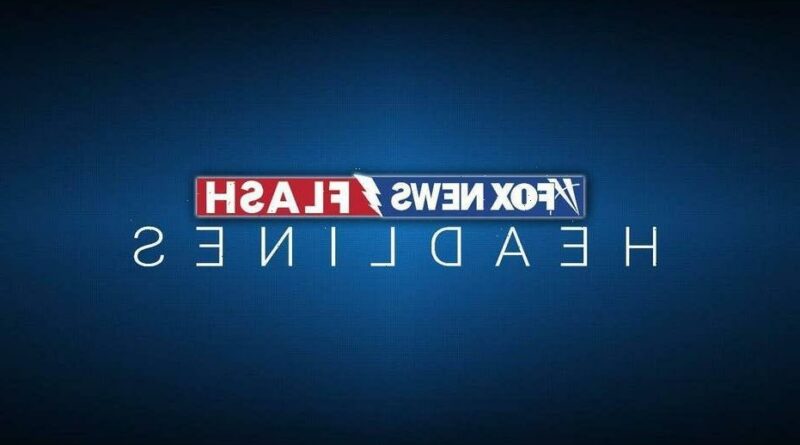 An Arizona man already facing assault charges for allegedly plowing his pickup truck into people participating in a bike race nearly six weeks ago has been charged with murder.

An indictment made public Wednesday adds a murder charge against Shawn Michael Chock in the death of 58-year-old Jeremy Barrett.

Barrett was one of those injured on June 19 when Chock sped into a crowd gathered for the annual 58-mile Bike the Bluff race in Show Low, a mountain city about three hours northeast of Phoenix, authorities says.

He is also charged with aggravated assault of nine other people, leaving the scene of an accident and fleeing from law enforcement. Chock previously pleaded not guilty to some of the charges, though he hasn’t yet entered a plea on the murder charge.

Hunter T. Lewis, an attorney representing Chock, declined to comment on the indictment.

After plowing into the crowd, Chock hit a a telephone pole, and backed out of the crowd as cyclists pounded on the truck’s windows, screaming for him to get out, witnesses said. He then drove down the road, turned around and headed back toward the cyclists before driving away, witnesses said.

Police shot Chock at a nearby hardware store. He was charged after being released from the hospital and remains jailed on a $500,000 bond.

Barrett’s condition had been improving with surgery, and doctors in Flagstaff planned to transport him to Tucson. But a friend has said Barrett suffered another setback as he was fighting to survive.

Barrett, who spent parts of his life in Zimbabwe and Australia, was well known in the cycling community for welcoming new riders and hosting bicyclists who were training in southern Arizona, friends said.