Home » World News » Armed boy, 13, is shot by police after 'falsely telling them he had murdered three people & opening fire in cemetery' 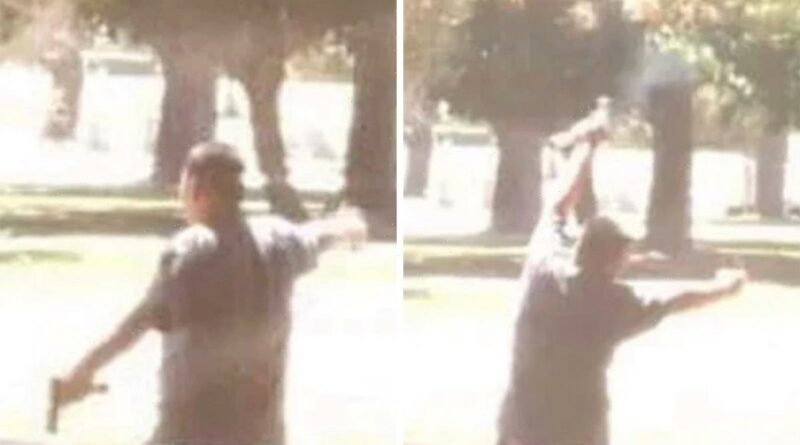 AN ARMED 13-year-old boy was shot during a standoff with Southern California cops at a cemetery after he called them falsely claiming he had murdered three people.

"If they kill me, I'll have to kill them," the teenager allegedly warned to responding cops during a 911 phone call placed on Thursday afternoon. 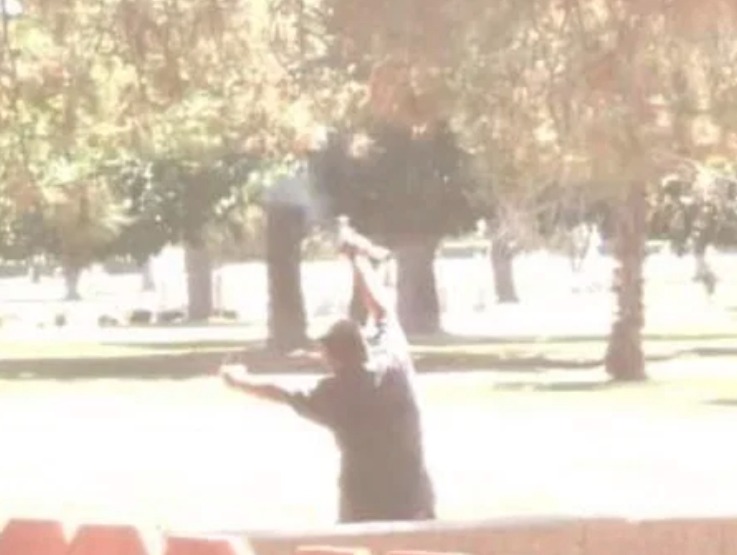 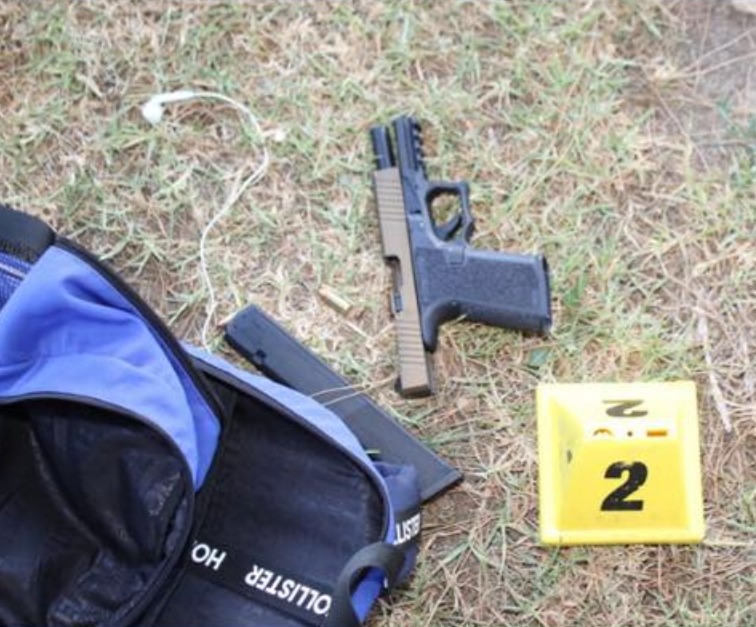 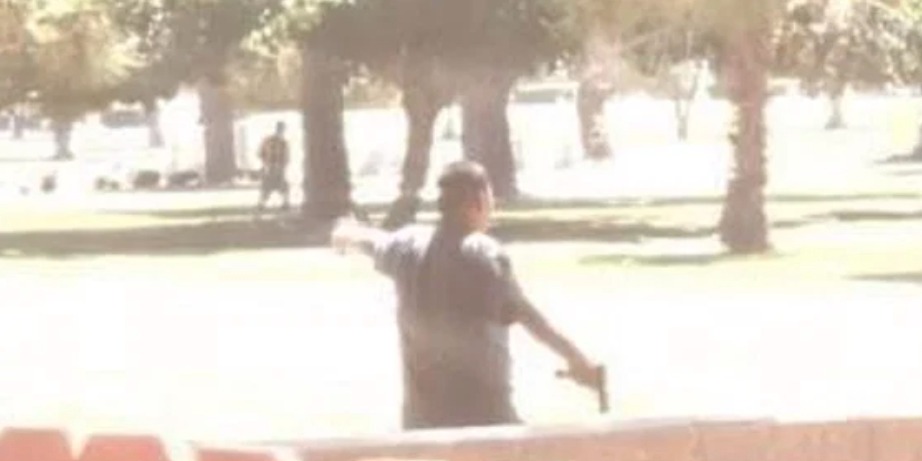 During that call, the youth allegedly admitted he had killed three people and the dispatcher claimed to hear the “suspect fire multiple shots from a gun,” according to a release by San Bernardino Police Department.

Police descended onto Pioneer Cemetery located on E. 9th Street shortly after the boy’s initial call that was placed at around 1:50pm.

The responding officers found the boy armed with a pistol that was loaded with an extended magazine, cops said.

They featured some snapshots of the shirt-sleeved youth pointing such a weapon in various directions.

Attempts were made to get the teen to drop his weapon.

"They prepared to make verbal contact with the suspect and negotiate his surrender," according to the summary of the incident.

But the teenager allegedly continued firing his gun.

"As the officers were doing this, the suspect fired an additional shot from the gun."

“Although officers gave numerous commands to drop the gun the suspect failed to comply,” the cops added.

After refusing to put the pistol down, the cops say he pointed the weapon at them.

That’s when they say they engaged, “resulting in an officer-involved shooting.”

It’s unclear how many shots were fired by either the suspect or police.

The unidentified teenager was rushed to a hospital but the severity of his condition was unknown.

No officers were wounded during the incident.

Cops figured out that the boy’s murderous claims were bogus.

“It was determined that the suspect’s claim to have killed 3 people was untrue,” the cops confirmed.

Following the incident, police said they collected into evidence two handguns, four additional loaded magazines, a holster, and "a large cache of ammunition" loosely stored in the boy's backpack.

And while a motive has yet to be officially established, authorities are convinced that the boy was attempting to commit suicide by cop, according to FOX 11 Los Angeles. 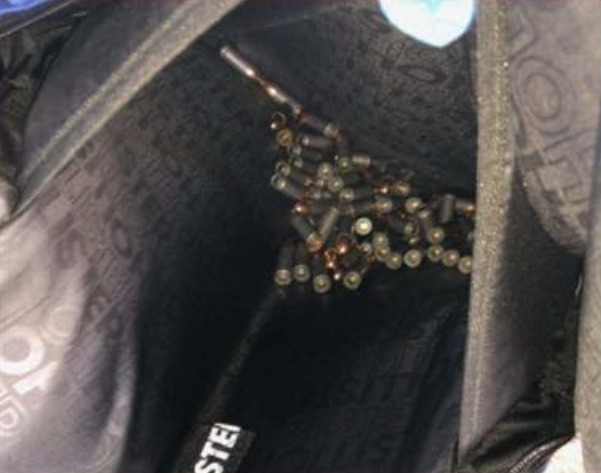 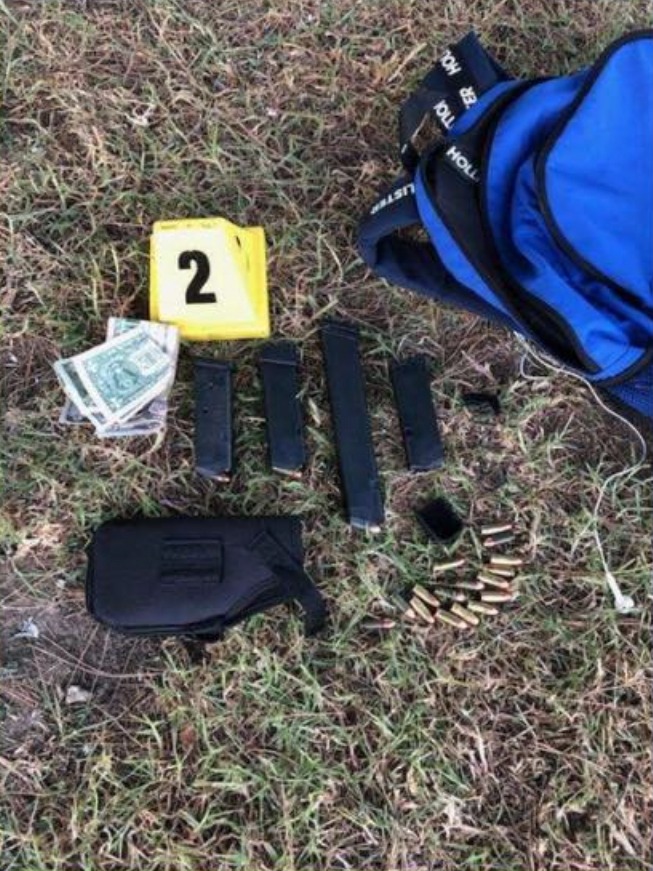 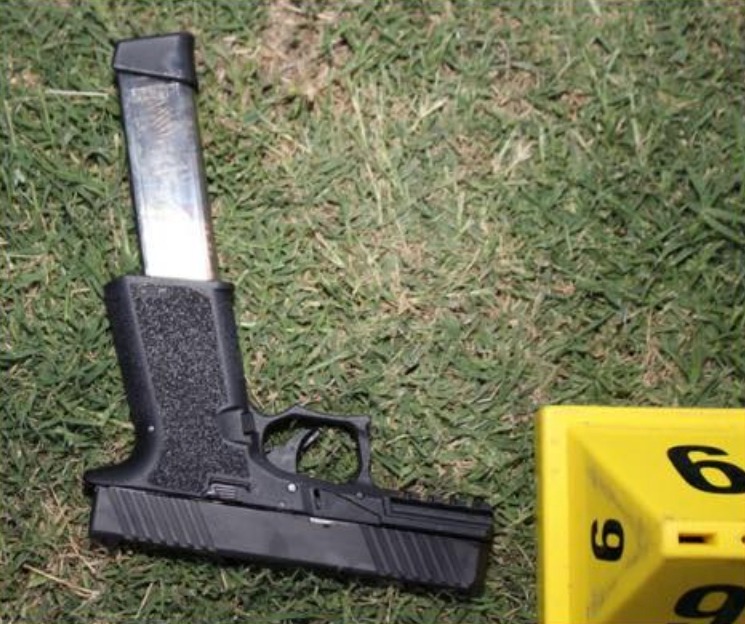