Tony Squirrell, 74, and wife Joan, 69, who have lived in Bridgwater in Somerset for 42 years, were made to leave their rented home five weeks ago because the landlord wanted to sell. 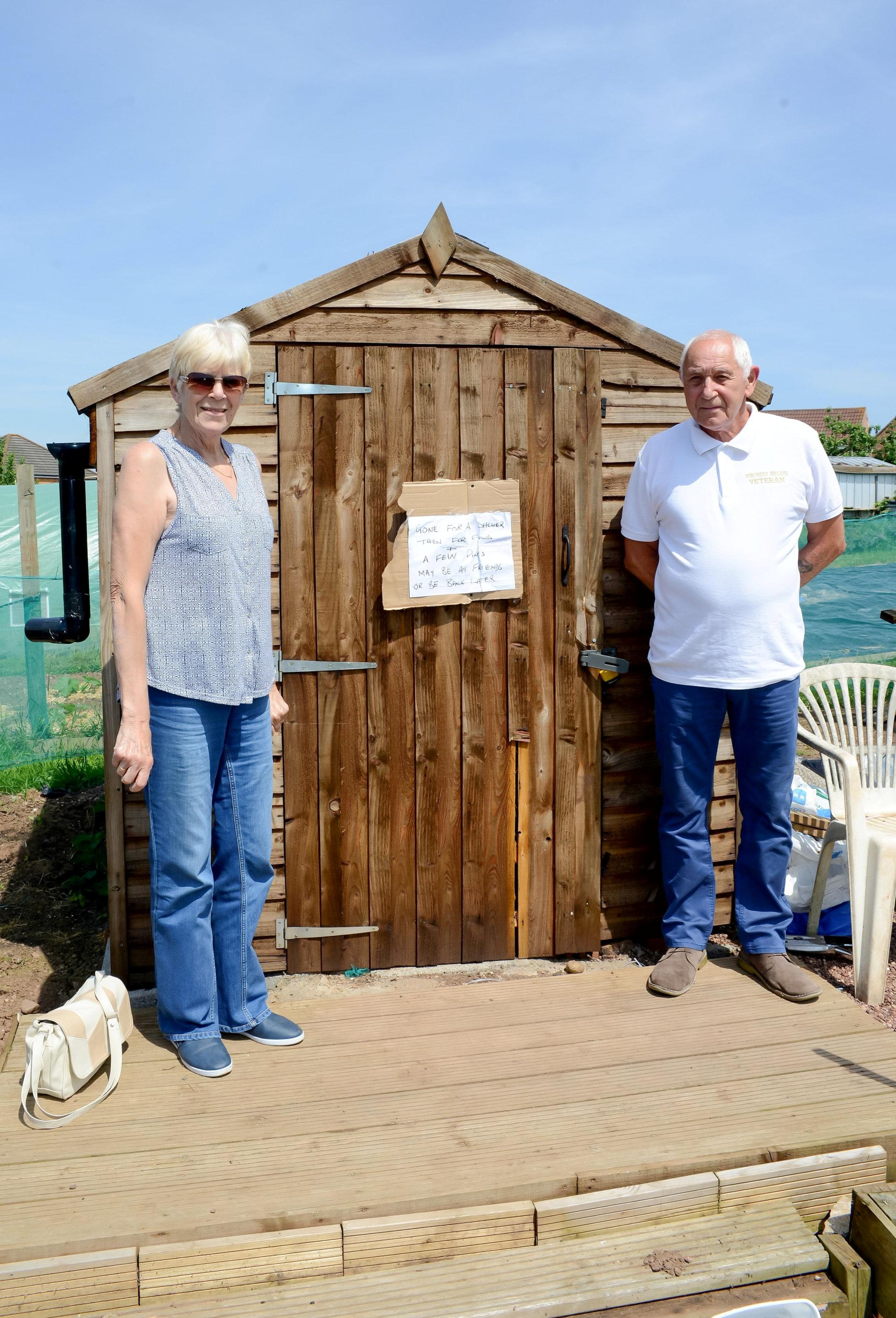 Since then they have been living apart with Tony, who served with the Royal Transport Corps from 1965 to 1974, saying he’d rather sleep in his shed than the disgusting temporary accommodation offered by the council.

He said Joan, who has moved in with the couple’s son, has suffered a breakdown and he has been left feeling "suicidal".

The pair say they've been left frustrated by the lack of help from Sedgemoor District Council.

Tony said: “I have been to war and seen some horrible things but nothing has taken its toll on me like this.

"The council has an obligation to look after their veterans and to vulnerable people and they haven't looked after us. 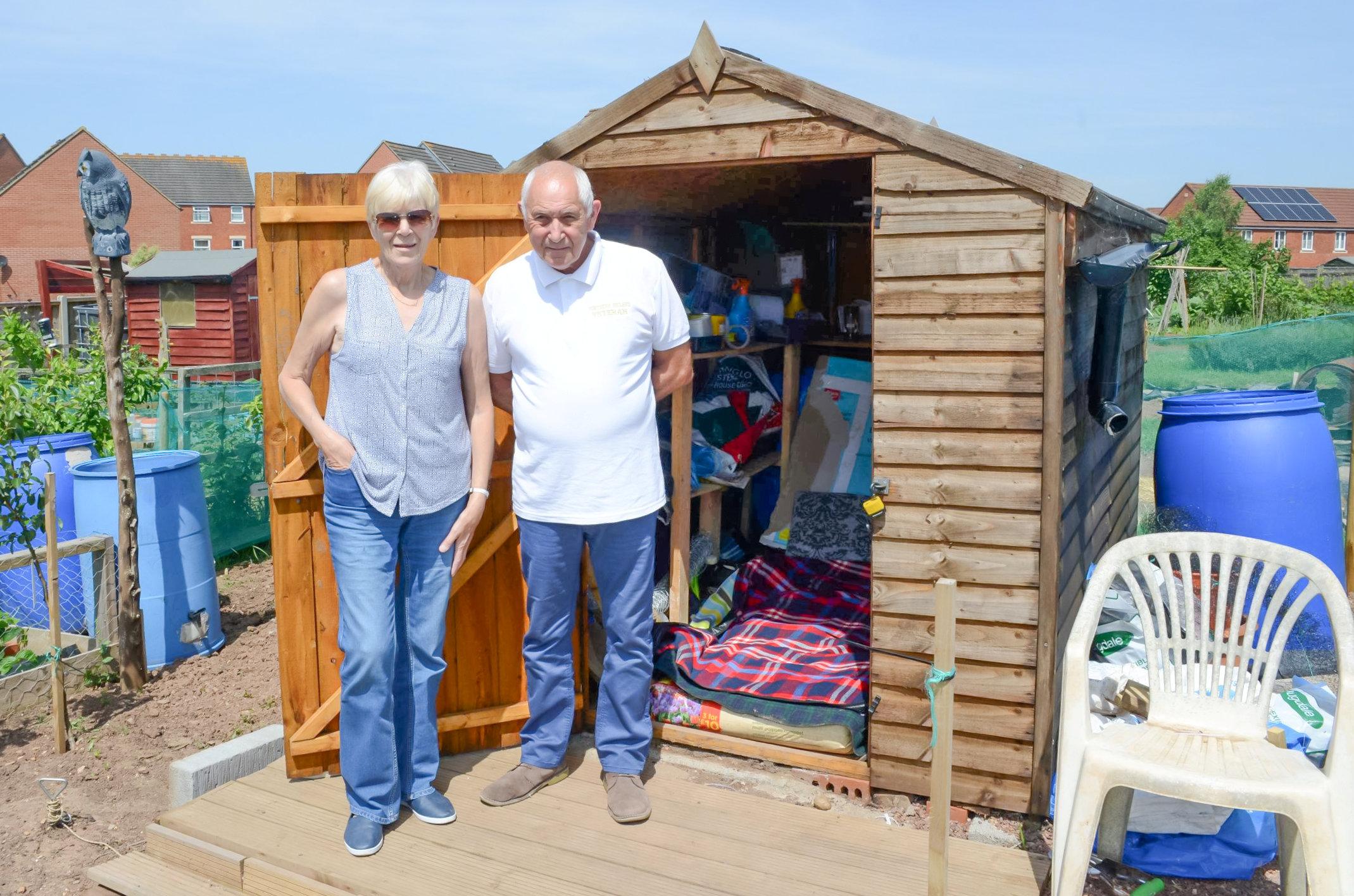 "Veterans in our society are not treated well. In America they do such a lot for them but here we get nothing."

He added: "I was in the Army so I've slept on worse and I take things in my stride. But it's my wife I'm worried about."

Joan added: "I have lived in Bridgwater for 42 years. My home is in Bridgwater. My family is here and that is where I am staying.

"I am just wondering when this will be over."

A spokesman for the council said it offered the couple accommodation which they refused.

But Tony, who served in Singapore, Malaysia, Cyprus, Germany and Northern Ireland, said: “They tried to bully us into going into private accommodation but it is so expensive in Bridgwater now that it's something we can't afford." 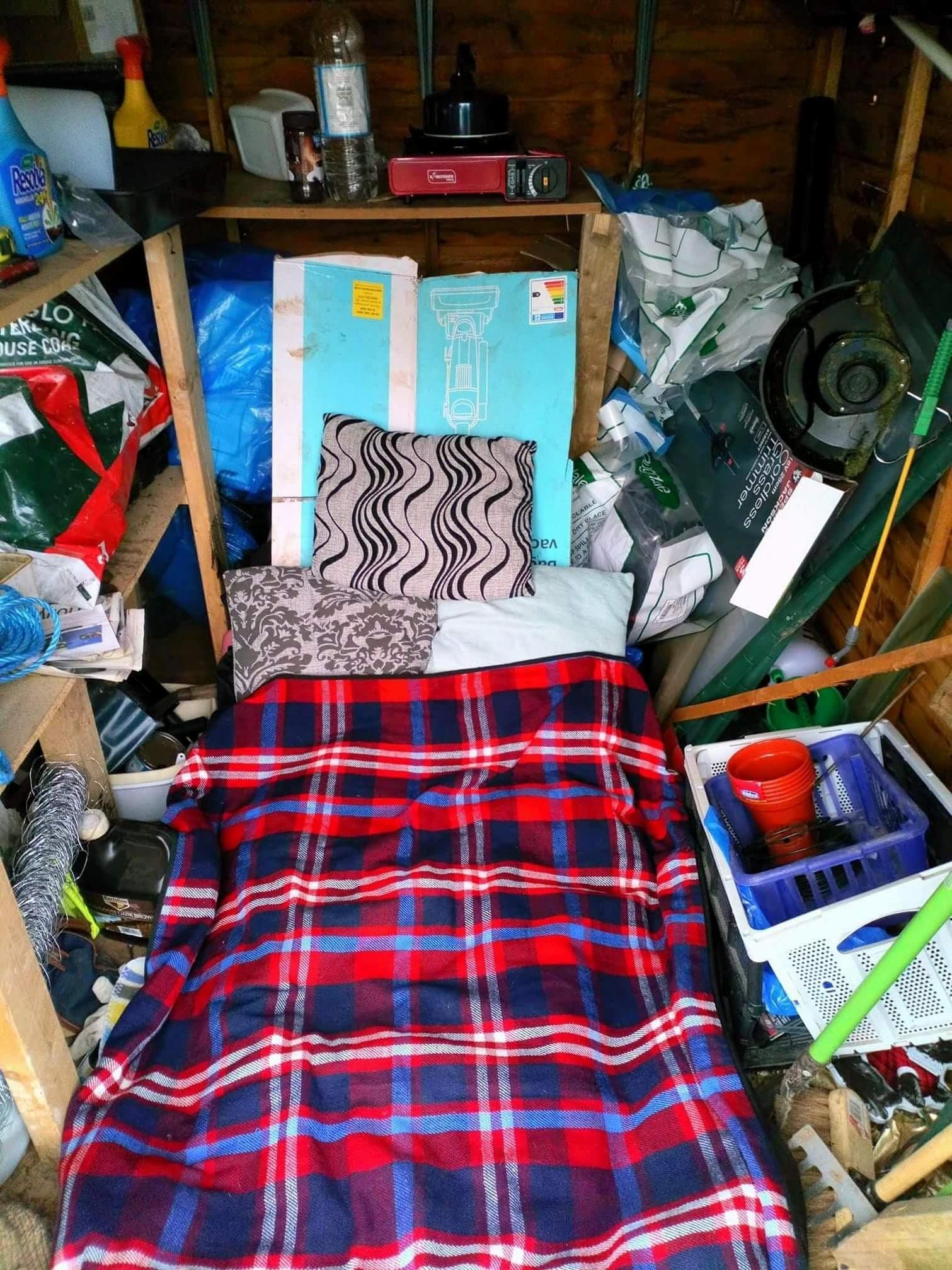 The couple first approached the council in April after making a homeless application.

Tony said: "The council said they would put us in temporary accommodation while they looked for a home for us.

"Initially we were offered a place at Laburnum House Hotel which we were happy with."

But he said the council quickly changed their minds and within 24 hours had decided to place them at YMCA accommodation Wade House.

Tony said: "We went to have a look and when I looked through the window, I took one look at the beds and thought, 'My wife isn't sleeping on that!'

"We're not criminals but they're treating us worse. If we had gone out and robbed a bank we would have better beds and three meals a day."

His wife added: "It was disgusting. There were stains all over the mattresses and we would have had to share a bathroom with other people."

The couple turned down the accommodation and have since put in multiple bids on a number of properties around Sedgemoor, but haven’t yet been successful.

Joan added: "I have COPD (Chronic Obstructive Pulmonary Disease) so struggle to climb the stairs.

"We have looked at a few bungalows which would suit our needs and put in bids and so far we haven't been successful." 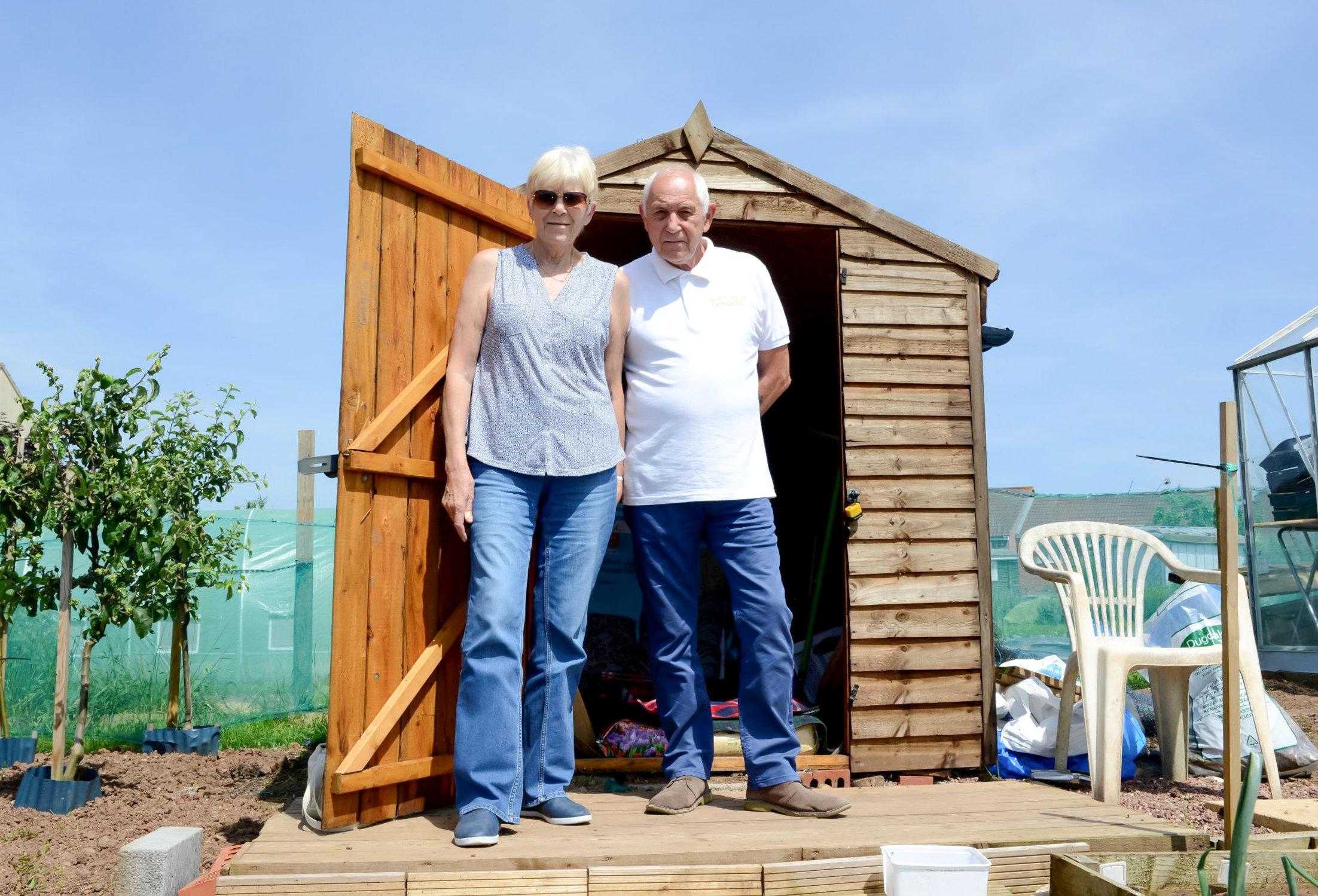 Tony also wrote to the Prime Minister after he was declared homeless and received a reply, but said no further action had been taken by the government.

He said: "I said we were quite angry with Sedgemoor and we were going round in circles.

"The letter came back from Downing Street on March 26 and they said it had been forwarded to the Ministry of Housing, Communities and Local Government."

But since then, the couple haven’t received any further communication.

“The veterans’ charity have done more for us in 24 hours than the council has done in months,” he said.

Sedgemoor council said it had worked hard to help the couple.

Around 1,700 people are on the housing list of Sedgemoor district council, which is Conservative-controlled.

The pair were among the 36 placed in the gold – high priority – band.

Claire Faun, a spokesperson for the council, said: "At present, the council does not have any empty one-bedroom bungalows; there is a severe shortage of council-owned bungalows.

“We have lost a lot of council-owned property under the right-to-buy scheme and, with funding regulation, we are unable to replace these homes. We have 1,700 active applications on housing register with many being elderly and vulnerable.

“We will continue to work with Mr and Mrs Squirrell to help them secure a solution to their housing needs.”