Ministers must act on abuse partners

But it is even more powerful coming from one of the world’s most famous icons of female liberation. 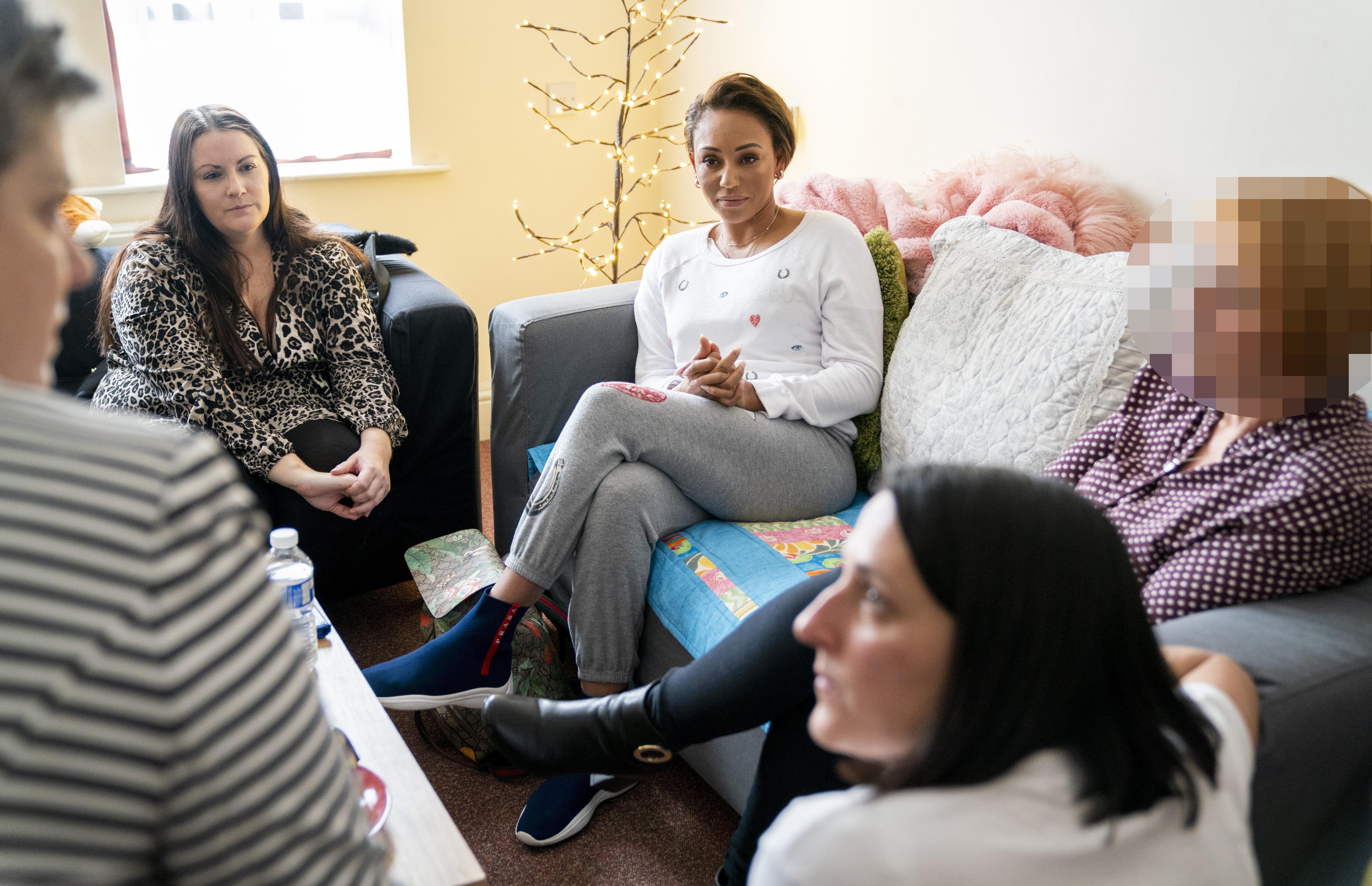 As one of the Spice Girls, her message was that girl power could conquer all.

But as her tell-all book Brutally Honest makes clear, even a multi-millionaire, self-confident pop star can succumb to the bullying of a controlling partner.

Her brave disclosures will have chimed with countless victims across the country.

And Mel B has now gone much further — by visiting a refuge in Leeds to hear some of their stories at first hand.

As we report today, one woman told her at their emotional meeting that domestic abuse “doesn’t care about money or class” and can trap anyone.

However, despite alarming increases in the levels of domestic abuse nationally, including against men, the shelters that provide a vital safe haven have been starved of cash and support. 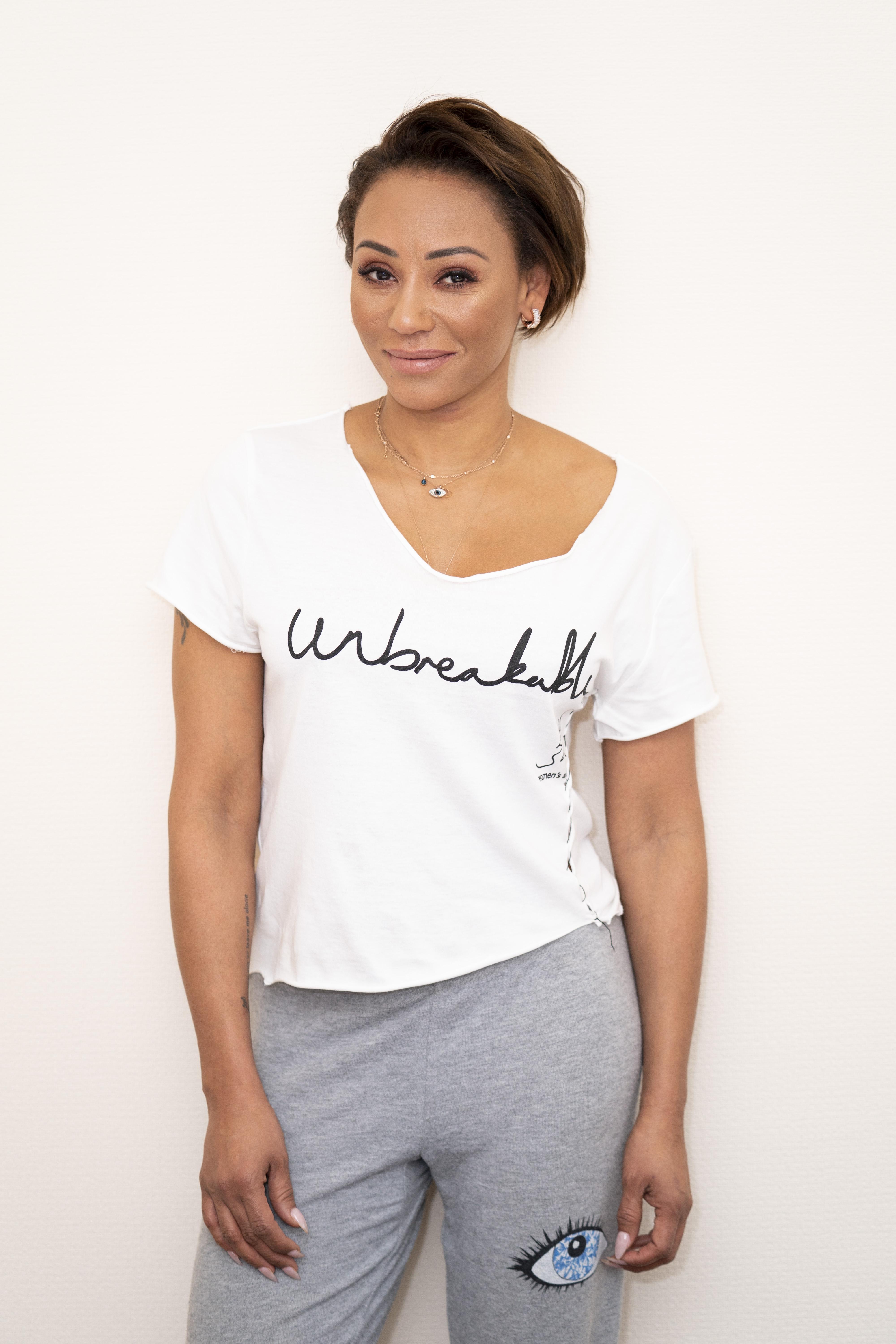 What sort of society are we living in when we don’t help those suffering at the hands of evil monsters?

The Government needs to get fully behind the Sun on Sunday’s Save our Shelters Campaign and stump up proper long-term funding for such services.

Ministers are to be praised for tackling psychological and emotional abuse, as well as physical domestic violence.

But they must now do more to help the often silent victims of “coercive control”.

As Mel B said, that is real girl power.

BREXIT has produced some staggering examples of political grandstanding. 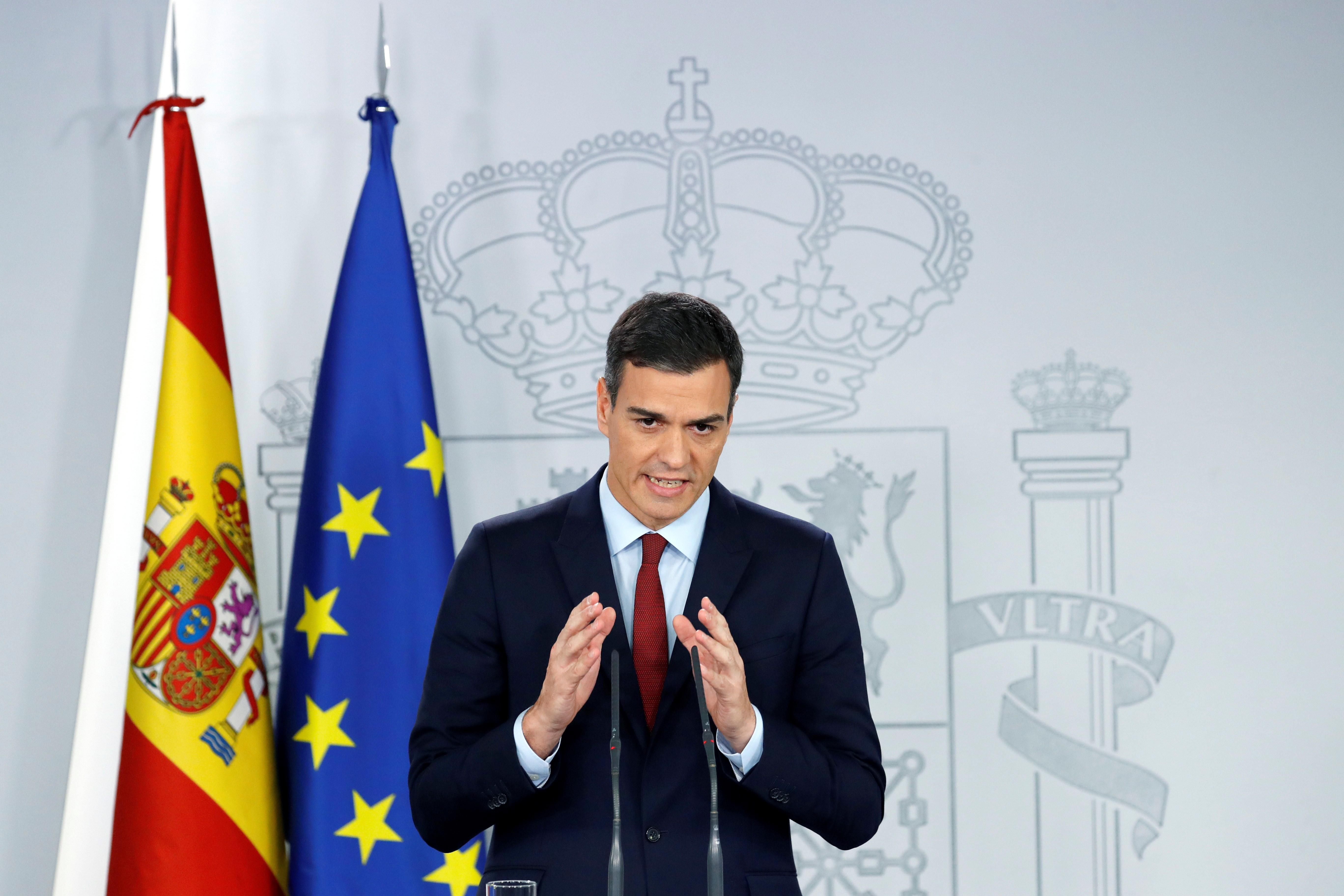 But the claim by Spanish PM Pedro Sanchez that he could get his hands on Gibraltar when Britain leaves the EU is in a class of its own.

Despite yesterday’s manoeuvres Theresa May was clear that nothing has changed or will change.

Gibraltar is British and will stay British.

Senor Sanchez is taking the chance to look tough before elections in Andalusia next Sunday.

He’s used The Rock to talk a bunch of crock.

MOTO service stations are a disgrace. 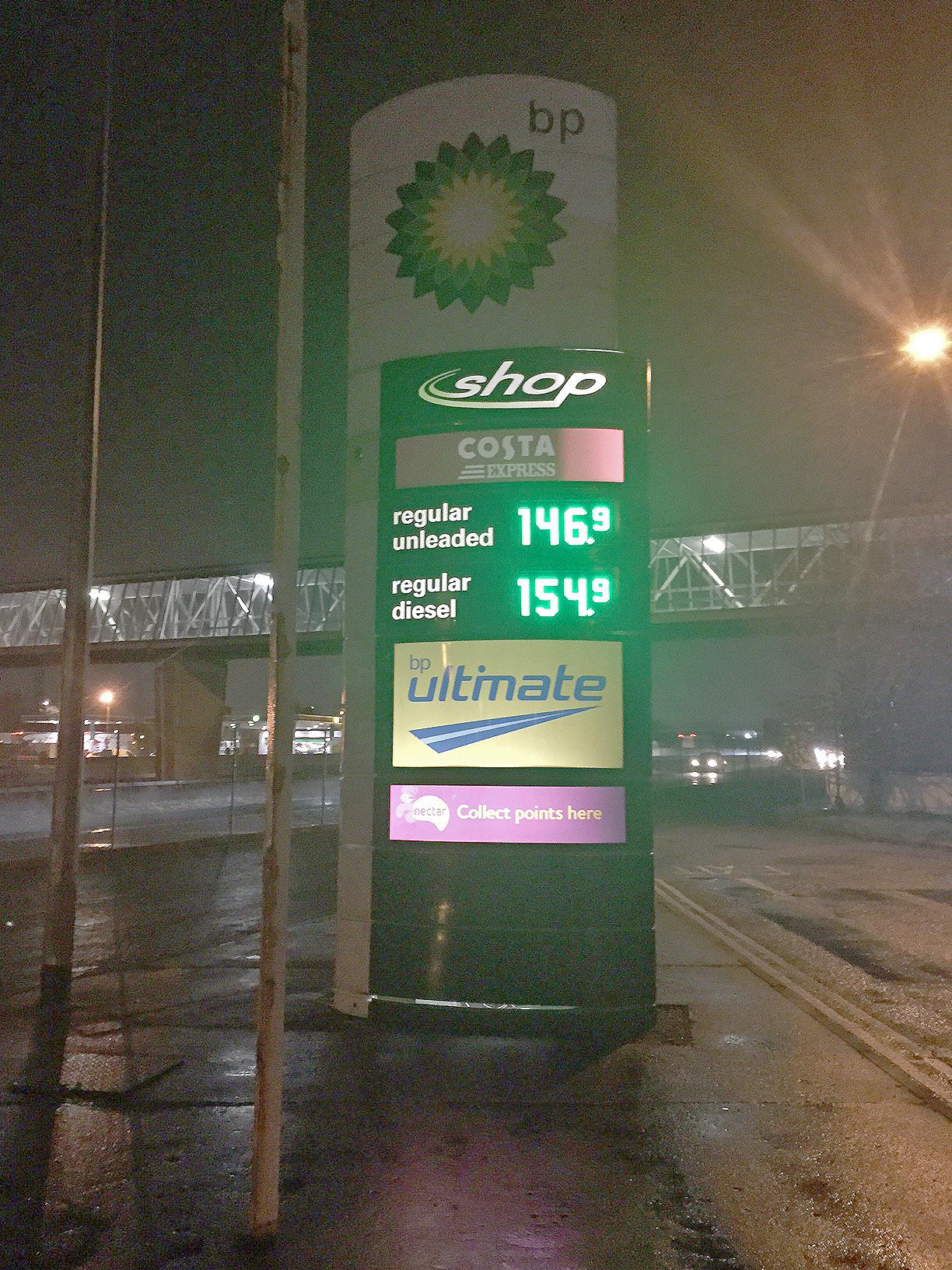 At a time when the oil price is falling, the firm somehow tries to justify charging the highest UK price ever for diesel.

Moto say they “operate in a very different environment”.

So should their customers.