Supermarket chiefs have said the rise to encourage customers to reuse them rather than buy new ones.

Plastic bags are a major cause of pollution and are subject to a nationwide crackdown.

Shoppers have however been left fuming over the price hike.

Punters have slammed the supermarket chain for “cashing in”, reports The Sun. 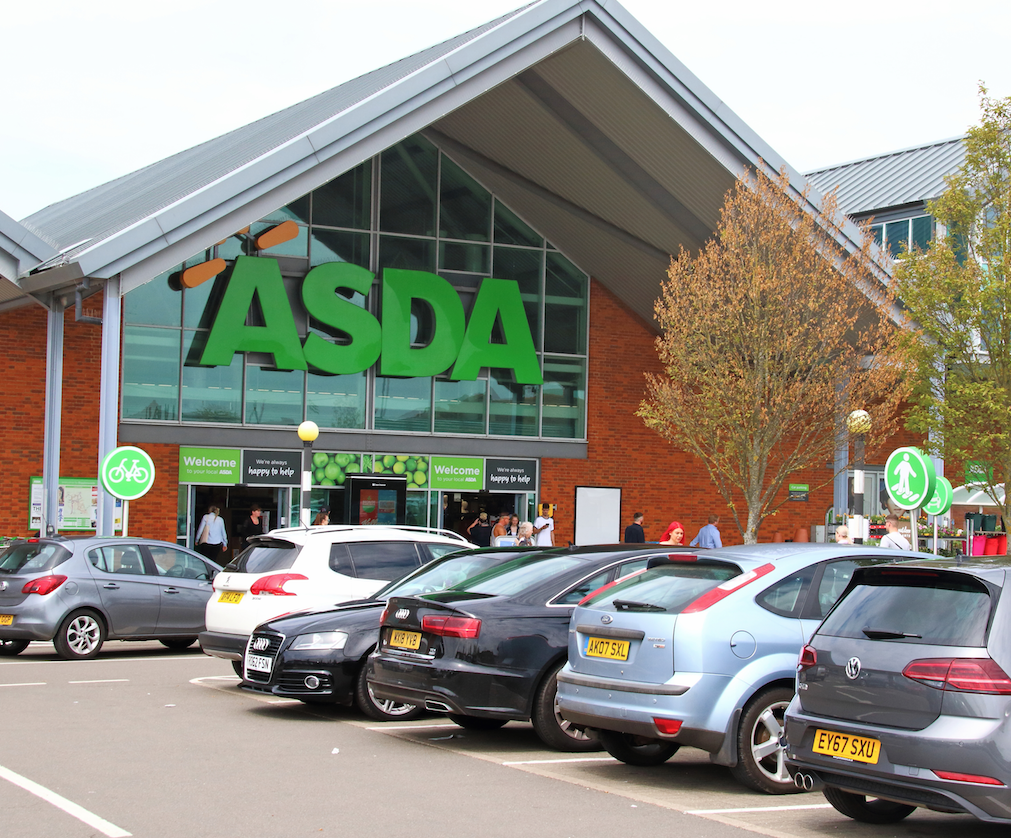 Shopper Martin Sadler, 45, of Great Barford, Beds, said: “The money supermarkets take from plastic bags is supposed to go to a good cause. But do we really know that is happening?”

Carrier bag charges have been going up since supermarkets were told to charge 5p for single use bags in October, 2015.

Asda is still cheaper than Morrisons, which charges 20p after putting up prices twice this year.

Other supermarkets have also decided to scrap the cheaper flimsy bags in favour of more expensive sturdy ones. 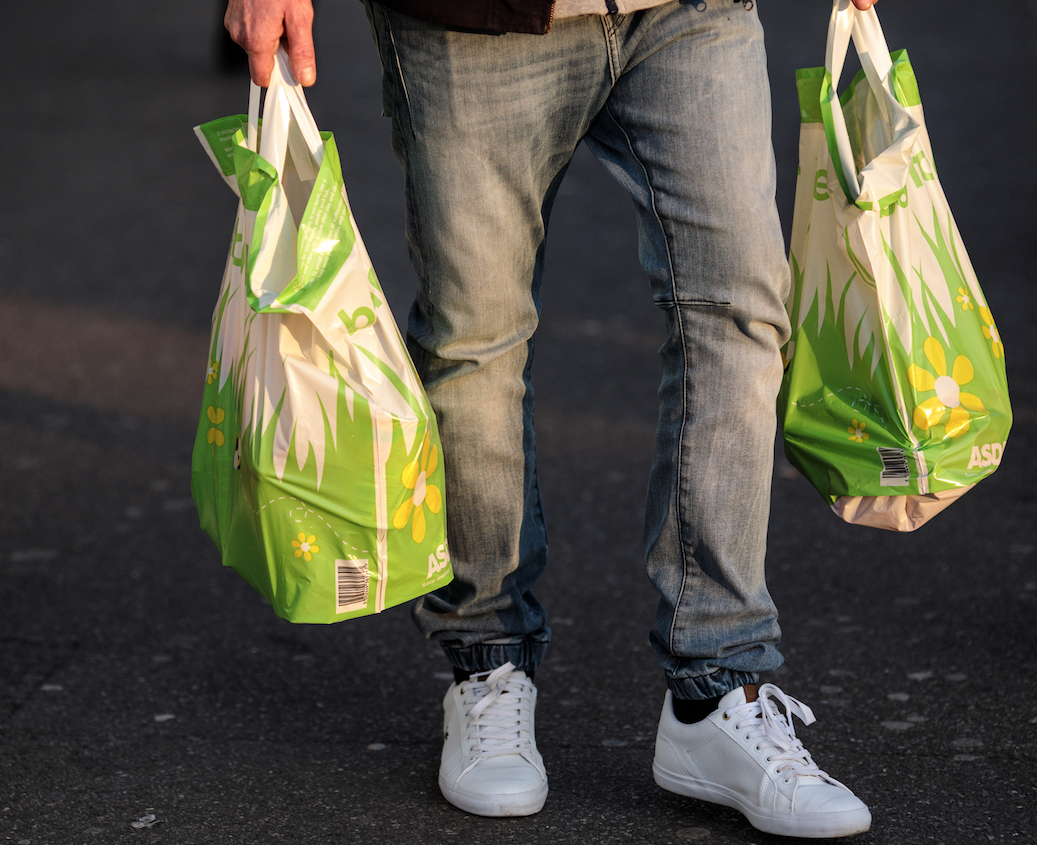 Supermarkets are expected to give any profits off the bags to good causes.

Single-use plastic bag use has fallen by 86% since the introduction of the 5p charge four years ago.

In a statement, Asda said: “To encourage customers to reuse and recycle their plastic Bags for Life we’ve increased the price to 15p.”