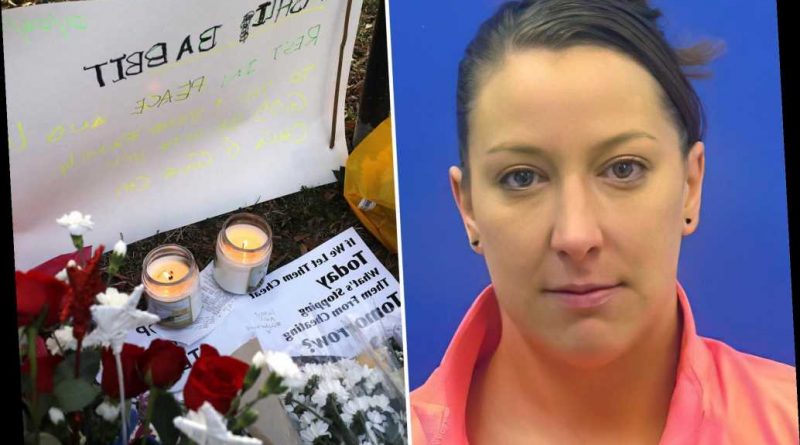 The Air Force veteran who was fatally shot as she stormed the Capitol was an “excellent patriot” who was a fanatic follower of President Trump, her grandfather said.

Ashli Babbitt, 35, of San Diego, was among five people who died after Wednesday’s breach of the building following a rally held earlier outside the White House by Trump, whom she strongly supported since first announcing his White House bid.

“Ever since he was running for election, back in 2015, she’s been bananas over Trump,” Babbitt’s grandfather, Tony Mazziott, told “Good Morning America” in an interview. “She thinks he’s the final coming of the Lord, I guess.”

A day before she was killed by an unidentified Capitol Police officer, the married Babbitt tweeted that “nothing will stop us” while vowing that a “storm” would descend upon Washington within 24 hours.

Babbitt — who served 12 years in the Air Force, Air Force Reserves and Air National Guard — was a “loving person” who regularly attended rallies for Trump, her grandfather said.

“She served time in the military and she’s passionate about everything, particularly Donald Trump, for some reason,” Mazziott continued.

Babbitt was also deployed three times during her military service, including tours in Afghanistan and Iraq, according to the report.

Mazziott told KGTV Babbitt was his only granddaughter and lived with him for several years as a child.

“We supported her passion, what can I say?” Mazziott told the station. “Didn’t argue with her because you’d never win.”

Babbitt’s husband, meanwhile, told KSWB he reached out to his wife about 30 minutes before she was shot, but never heard back. She was later pronounced dead at a hospital. 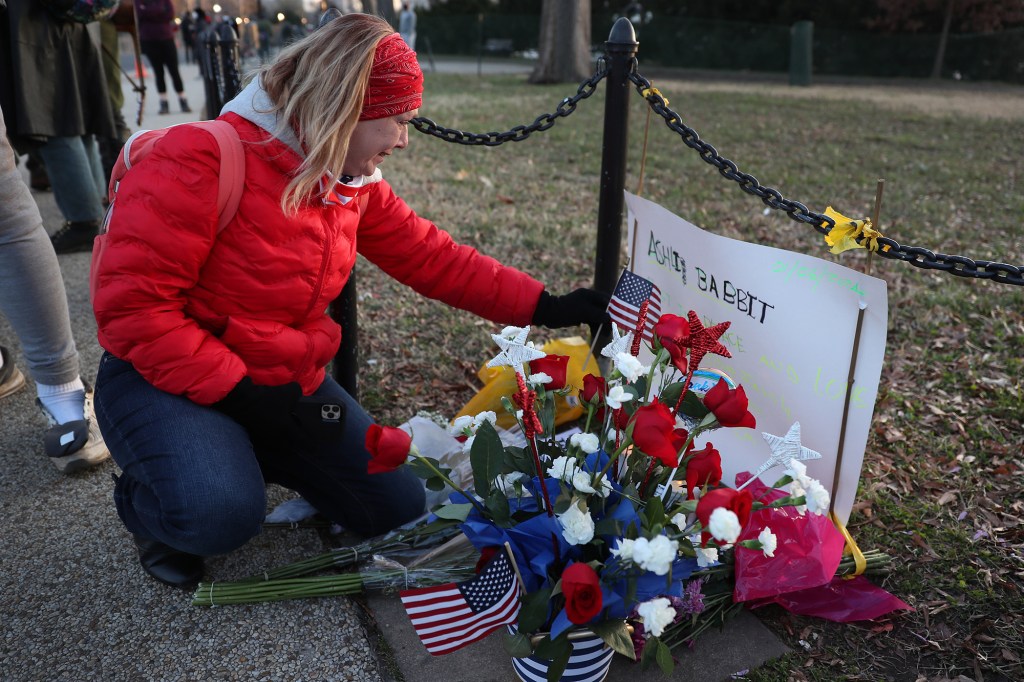 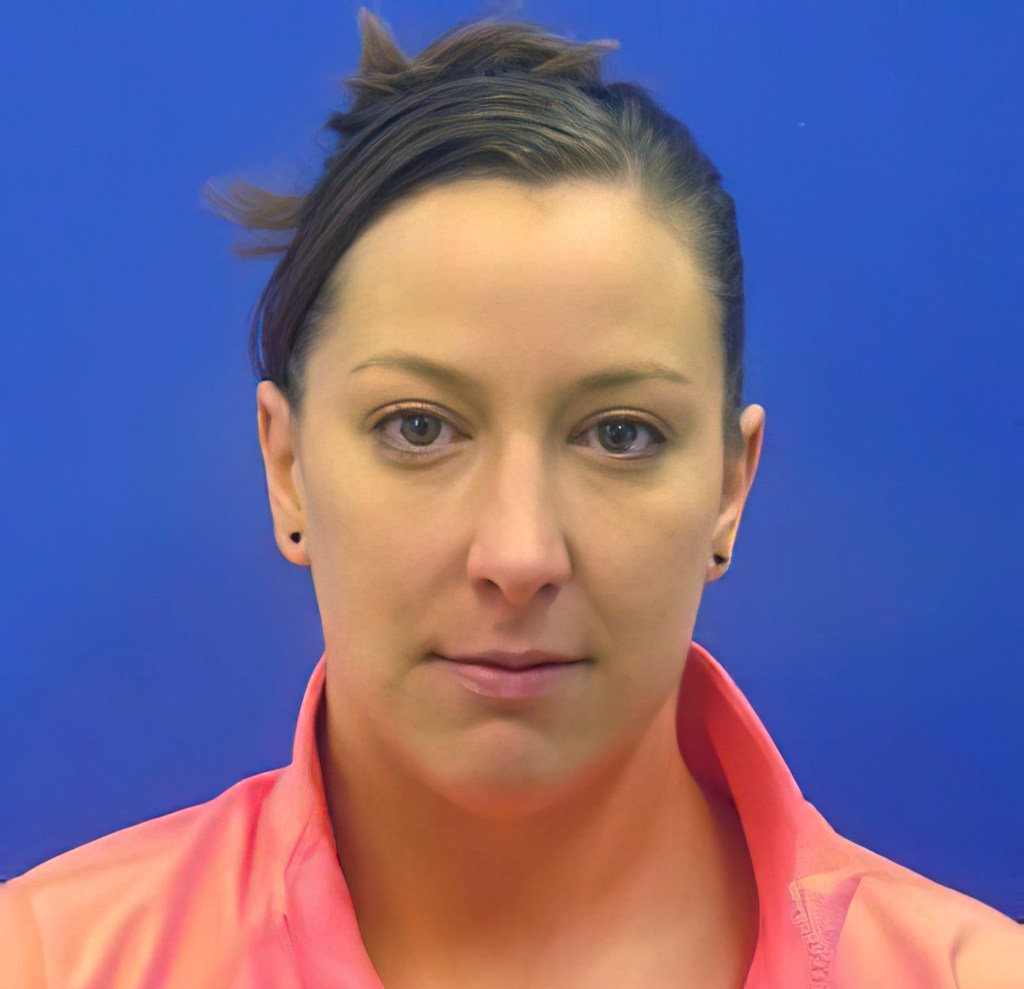