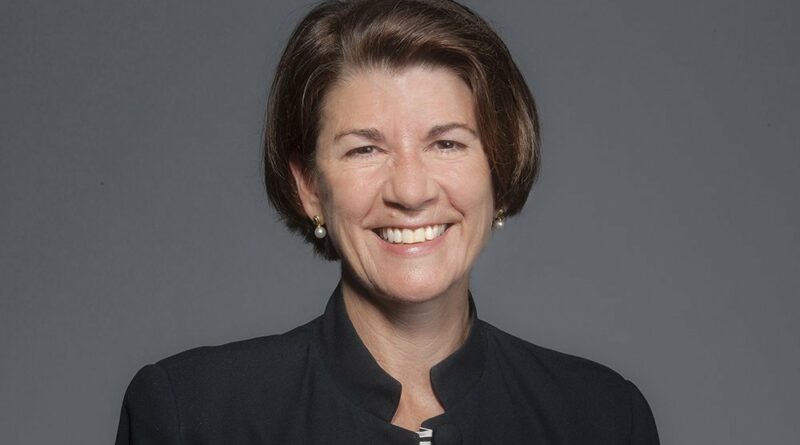 Dear Readers: With wedding season upon us and in-person celebrations returning, I decided to devote a column to wedding mishaps — all sent in by readers.

Perhaps reading about some of the things that can go wrong at a wedding will inspire people to avoid these pitfalls.

And if these incidents can’t be avoided, marrying couples can try to embrace them and laugh about it all later.

So take your seat at the “singles” table — and enjoy!

Dear Amy: My brother got married at our house in front of a bay window with a magnificent view of the Concord River.

Halfway through the ceremony, his stoner friend from high school arrived in a canoe, stumbled ashore, and wobbled his way up the yard in full view of the guests. Hilarious backdrop!

Dear Amy: My long-ago boyfriend invited me as his “plus one.”

Once we got there it was obvious that he was invited solo, as there was no table card for me.

My father once said, “There’s always someone at a wedding who shouldn’t be there.” In that instance it was me!

Dear Amy: My two brothers-in-law offered to be our photographers for our wedding.

My sisters had each just had their firstborns.

There were a few photos of my husband and me, but most were of their little darlings.

The other photos were of my husband’s buxom cousin in her revealing cleavage. Sigh.

And the bride’s uncle later had a coronary while dancing the polka.

Dear Amy: My friend and his date “Sheila” were heavily making out on the dance floor; Sheila later hit on multiple other (married) guests and then told my mom how hot she thought the groom was.

Dear Amy: An unsupervised child at my wedding was running around and ran into a door. Got a nosebleed. The mother went to my father (father of the bride) to demand the venue’s wedding coordinator be fired for negligence. They stormed out when my dad refused.

Dear Amy: We were letting immediate family members know the date we’d finally chosen for our wedding before booking vendors.

My parents said, “…but we have Notre Dame football tickets that day.”

We tried other dates, but they all interfered with their football ticket schedule.

Dear Amy: I locked the keys in a running limo in front of the church (in the ’80s), which meant needing a phone book and the minister’s office phone to frantically find a locksmith.

Dear Amy: I was a member of a flash mob at the reception. Short version of the story: Another member of the mob couldn’t kick as high as he thought he could (due to overly tight suit pants), and ended up kicking the bride in the head. Everyone was fine.

Dear Amy: In my 20s I was in a friend’s wedding. A bunch of us rented a room together. I woke up in the middle of the night with a pounding head, so I drank a glass of water.

It was a groomsman’s contact lens solution — and his lenses.

Dear Amy: Our rabbi thought our noon wedding was at 6 p.m. Luckily, one of our guests found a replacement rabbi who stopped by to marry us on his way to a funeral he was officiating.

Our marriage has lasted for 28 years.

Dear Amy: My college roommate wanted a child-free wedding, but her family pitched a fit that children wouldn’t be included.

At the reception, one niece ran circles around the room, and then vomited on herself on the dais at the front of the room during the meal.

— I Won’t Have What She’s Having

Dear Amy: The bride’s mom caught my buddy and his date in a delicate position in the bridal suite (and neither were in the wedding party).

Drunk Uncle cleared his throat, produced a page he’d ripped out of his hotel room’s Bible, and began.

Dear Amy: On the receiving line at my wedding, one of the guests told me, “If I had known you didn’t have a nice dress, I would have lent you mine.”

(You can email Amy Dickinson at [email protected] or send a letter to Ask Amy, P.O. Box 194, Freeville, NY 13068. You can also follow her on Twitter @askingamy or Facebook.)