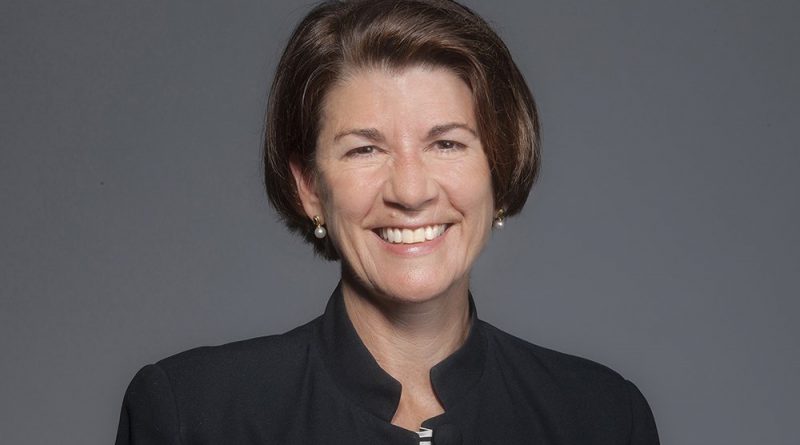 Dear Readers: I hope you enjoy these “Best Of” Q&A from 10 years ago. Today’s topic is: “Keeping Secrets.”

I also invite readers to subscribe to my weekly “Asking Amy” newsletter, at Amydickinson.substack.com.

I’ll be back with fresh Q&A next week.

Dear Amy: My husband has a sister who was born when he was in junior high school.

His parents allowed him to name the baby. He had a crush on a classmate at the time and named her after the classmate. “Caroline” knows she was named for my husband’s classmate, but has never met her.

My husband’s 50th high school reunion is this summer, and they will both be there.

I think my husband should tell his classmate of her namesake, but he is adamantly against it and made me promise not to do so, either.

I think anyone would be honored to have an unknown namesake, especially one as charming and accomplished as “Caroline.”

Dear Admirer: This is a charming story, but it is not yours to tell. Furthermore, pushing your husband toward this disclosure isn’t useful. You are correct that the elder “Caroline” might be flattered to know that she has a namesake, but there is an equal and opposite possible reaction.

At the reunion, your husband may choose to seek out this person to share his story, or these two Carolines may find one another through another medium, but it should not be through you.

Dear Amy: My brother died from AIDS, and our mother has instructed me, my sisters and our families to keep the cause of his death secret from other family members, friends and neighbors.

When asked how he died, she names some other disease. She has even asked mourners at his funeral to donate to a charity for people suffering from that other disease.

My mother cared for my ailing brother for many years. I understand her fears of exclusion because of sexuality (my brother was gay, and so am I). These subjects are completely taboo with mom.

How can I respect my mother’s wishes and also tell the truth, so that I can be “real” with my cousins and other relatives?

I sincerely want to honor my brother’s memory and show support for others with AIDS or HIV.

Dear Wordless: If your mother has told you to lie about the cause of your brother’s death, then you can’t respect her wishes and also tell the truth. You and your siblings should encourage her to discuss this openly with you, even if she can’t discuss it with others.

You should also consider what you believe your brother would have wanted.

You should be “real” with the people in your life for many reasons, but mainly because you deserve to live honestly and authentically, regardless of how you think others may want you to be. Your family could find support and community for your mother through PFLAG.org.

Dear Amy: I recently took a brief vacation, and I stayed at the home of my (live-in) girlfriend’s mother. My girlfriend was not there (her spring vacation is at a different time).

During my visit, the mother told me that she had recently developed a romantic relationship with a man, after the death of her husband of 40 years.

She asked me not to tell my girlfriend, since she’d be seeing her the following month and didn’t want her to hear it secondhand.

When my girlfriend returned from her vacation, she was furious at me for not divulging her mom’s secret and for forcing her to be surprised by this news, which she doesn’t like.

She accused me of not being on “her team.” I was stunned at her reaction.

Dear Secrets: Just because someone asks you to keep something a secret, doesn’t mean that you must agree to do so.

Let’s assume that your girlfriend is upset with her mother on several fronts. I think it is completely understandable that she would be quite conflicted and thrown off, at least at first.

Also vexing is the idea that her mother would confide in you, but not in her. This put you in a terrible spot.

The best response would have been for you to say, “I’m really not comfortable with this. Now that I know your news, it would be best if you gave her a call before I get home. I’m sure she’d like to talk to you about it.”

(You can email Amy Dickinson at [email protected] or send a letter to Ask Amy, P.O. Box 194, Freeville, NY 13068. You can also follow her on Twitter @askingamy or Facebook.)