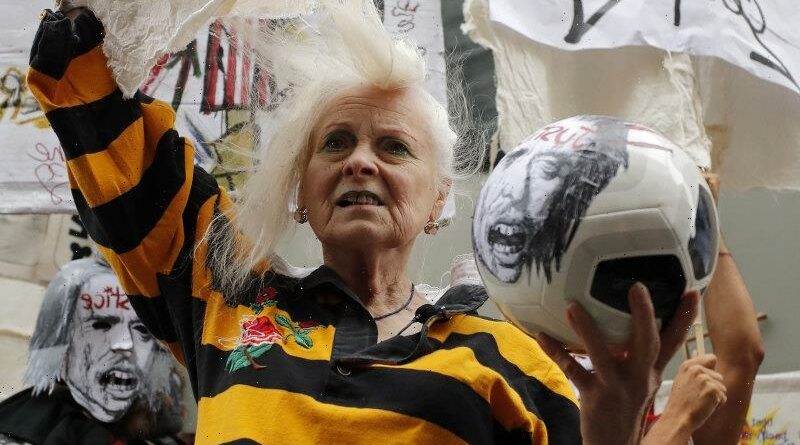 London: Julian Assange, the embattled WikiLeaks founder, will not be allowed to leave a London prison to attend the funeral of his friend and supporter Vivienne Westwood.

Westwood, the British fashion designer, died aged 81 on December 29. She was also an activist and vocal supporter of Assange, who is fighting his extradition to the United States to face espionage charges. 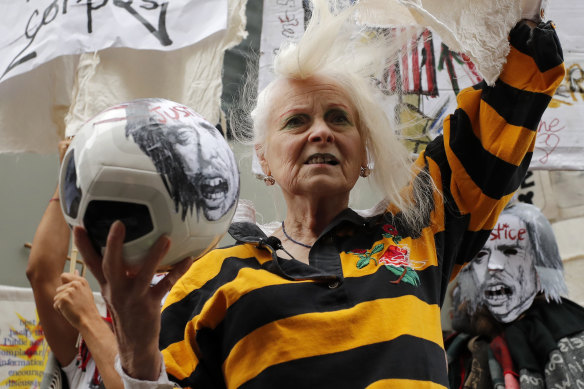 Assange’s wife, Stella, exclusively revealed to The Sydney Morning Herald and The Age that her husband intended to ask for permission to leave the maximum security prison to attend Westwood’s funeral.

Westwood designed the wedding dress and kilts for the Assanges’ wedding at Belmarsh Prison last year and had known Assange for more than a decade.

But on Monday (UK time), Assange’s publicity team issued a statement on behalf of Westwood’s family, saying their appeal on Assange’s behalf had been denied.

The family said they were “deeply disappointed” at being unable to fulfil the designer’s dying wishes.

“[We] are unsurprised by the decision, which is unjust and in keeping with the inhumane treatment he has received from the UK authorities up to this point,” Westwood’s family said.

The details of Westwood’s funeral, thought to be a private service, have not been made public.

The appeal for Assange’s temporary release was submitted to the governor of Belmarsh Prison Jenny Louis. The Ministry of Justice was contacted for comment. Assange is likely to apply to attend any public memorial to be scheduled for a later date.

Assange’s release was always considered unlikely as he has been ruled a flight risk by judges in the past and repeatedly denied bail, leading to his ongoing detention. 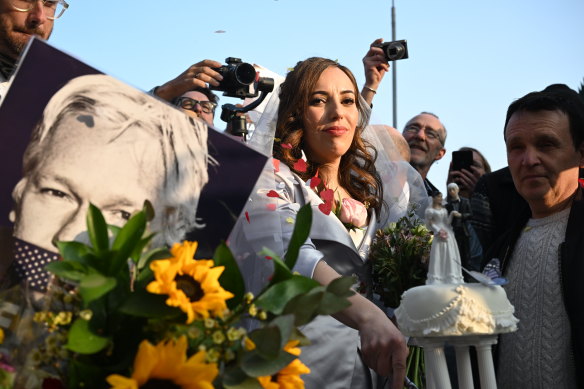 In 2012, he entered the Ecuadorian embassy seeking asylum to avoid being extradited to Sweden to face sexual assault allegations.

He was granted haven but was kicked out by his hosts in 2019, and in 2021 the government of Ecuador revoked his citizenship.

He was arrested by British police for skipping bail in 2012 and has been in prison ever since, as the United States sought his extradition.

Assange says he is being politically persecuted and Prime Minister Anthony Albanese has revealed he is personally pressuring US President Joe Biden to have the WikiLeaks founder freed.

This has prompted some of Assange’s supporters to speculate that he could walk out of jail as early as this year and possibly, within months.

Mexico has offered Assange political asylum but Stella Assange has expressed hope that the family could live in Australia.