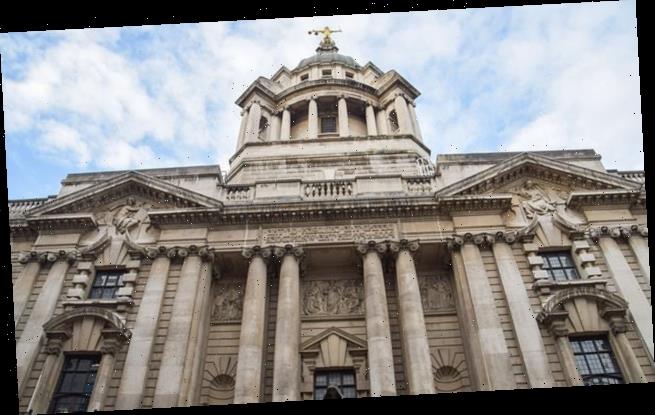 A terror suspect who cut off his electronic tag before taking a taxi to London has been jailed for more than three years.

The man, who can only be identified as LF, is a senior leader of the banned extremist group Al-Muhajiroun (ALM).

He was sentenced at the Old Bailey today after pleading guilty last week to six counts of breaching a Tpim (Terrorism Prevention and Investigation Measures) order.

Tpim notices allow the authorities to monitor suspected terrorists who are not subject to criminal charges. 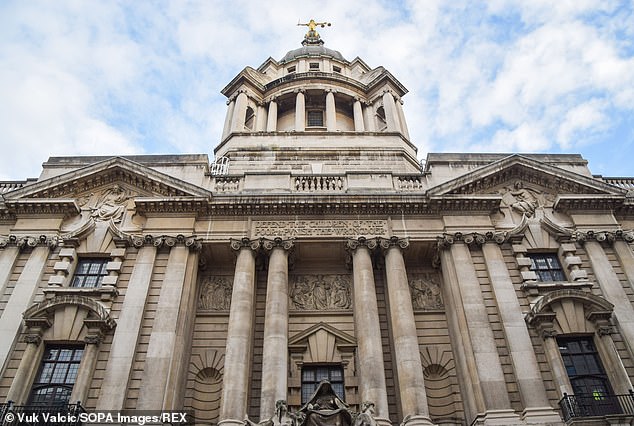 The man, who can only be identified as LF, is a senior leader of the banned extremist group Al-Muhajiroun (ALM). He was sentenced at the Old Bailey today after pleading guilty last week to six counts of breaching a Tpim (Terrorism Prevention and Investigation Measures) order

LF was first made subject to a two-year Tpim in October 2016 and was sentenced to two years imprisonment, suspended for two years, in May 2019 after he was convicted of breaching the conditions.

Home Secretary Priti Patel imposed a second Tpim in November 2019 because he had continued to engage in terrorism-related activity, including acting for the benefit of ALM, possessing Islamist extremist material and encouraging terrorism. 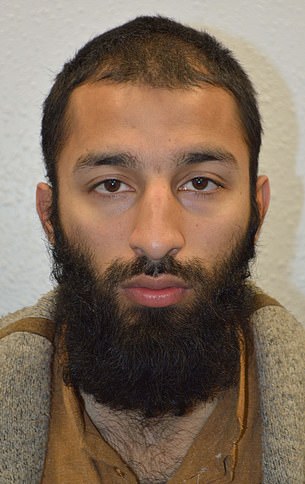 He appeared in a documentary called the Jihadis Next Door, praying alongside Khuram Butt (pictured), the leader of the London Bridge terrorist cell, in 2016, but later claimed he did not know him

‘LF twice hosted ALM meetings in his own home.’

The Old Bailey heard that LF had a ‘leading role in communications and logistics’ for ALM, a banned terrorist group based in the UK, and used online talks to encourage others to travel to Syria to join ISIS.

He appeared in a documentary called the Jihadis Next Door, praying alongside Khuram Butt, the leader of the London Bridge terrorist cell, in 2016, but later claimed he did not know him.

Siddhartha Dhar, another associate, fled the country while on bail and joined ISIS, becoming an executioner for the terrorist group.

The court heard that LF obtained an unauthorised ‘burner’ mobile phone and £90 in cash to pay for a taxi to London in the early hours of September 15 last year after removing his electronic tag.

When police forced entry to his flat, it smelled strongly of smoke and it appeared that items, including paper, had been burnt. LF was arrested on the morning of September 16 outside a supermarket in south-east London after calling his solicitors, who told police where to find him.

The court heard that checks at UK ports to make sure he did not flee the country caused nine-hour tailbacks for travellers. 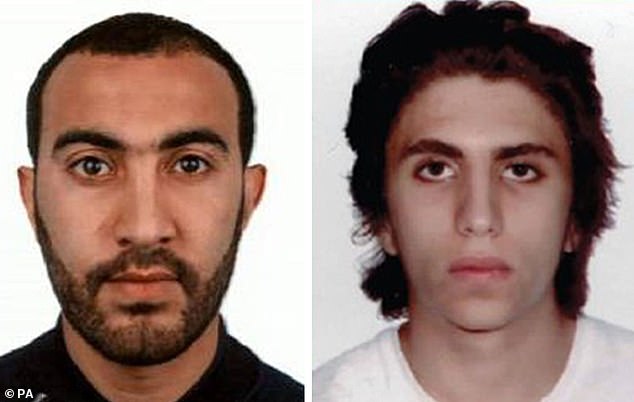 After LFs’ first TPIM expired in October 2018, LF returned to London, and in February 2019, used it to set up a new Twitter account and broadcast three videos which described how he had sacked his barrister, his experience in prison, his opinions on Shamima Begum, the jihadi bride, and the reaction of the Western media to the attack on two mosques in Christchurch, New Zealand.

A judge at Kingston Crown Court concluded that the views expressed were ‘radical and may be thought by some to be both incorrect and offensive.’

Judge Anthony Leonard QC jailed LF for three years and two months, including concurrent sentences of two years and four months for the Tpim breaches and a 10-month prison term for breaching his suspended sentence. 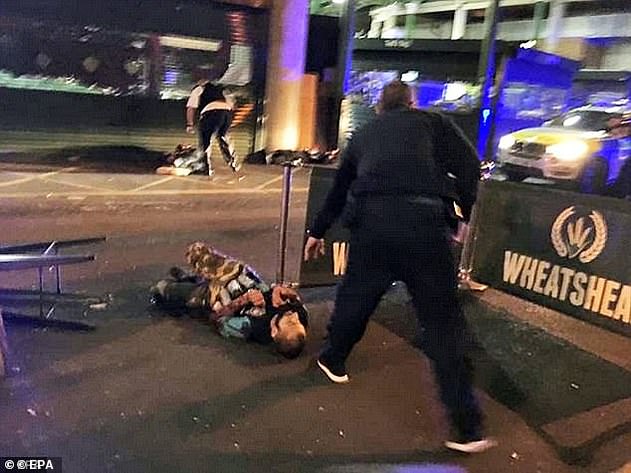 ‘The Secretary of State was right to decide you were a senior leader in ALM, having a leading role in communications, including encouraging others to travel to Islamic State-controlled territory, and logistics,’ he said.

‘You are not suspected of personally carrying out terrorist attacks in this country.’

The judge said LF’s fear of his suspended sentence being activated after a probation officer upgraded his risk from ‘serious’ to ‘very serious’ had acted as the ‘catalyst’ to him absconding.

‘Fortunately, you came to your senses and probably your best mitigation is that you arranged to give yourself up on September 16,’ he told LF, who was appearing by video-link from Frankland Prison in Durham.

Catherine Oborne, defending, said an assessment by the Home Secretary found the breach did not pose a risk to national security.

‘The intention was not to engage in terrorist activity or criminal activity,’ she said.

‘He recognises what he did was a mistake and that he intends to have a better attitude to the order going forward.’