Home » World News » At 20 inches tall, Pumuckel the pony is vying for the title of world's smallest horse 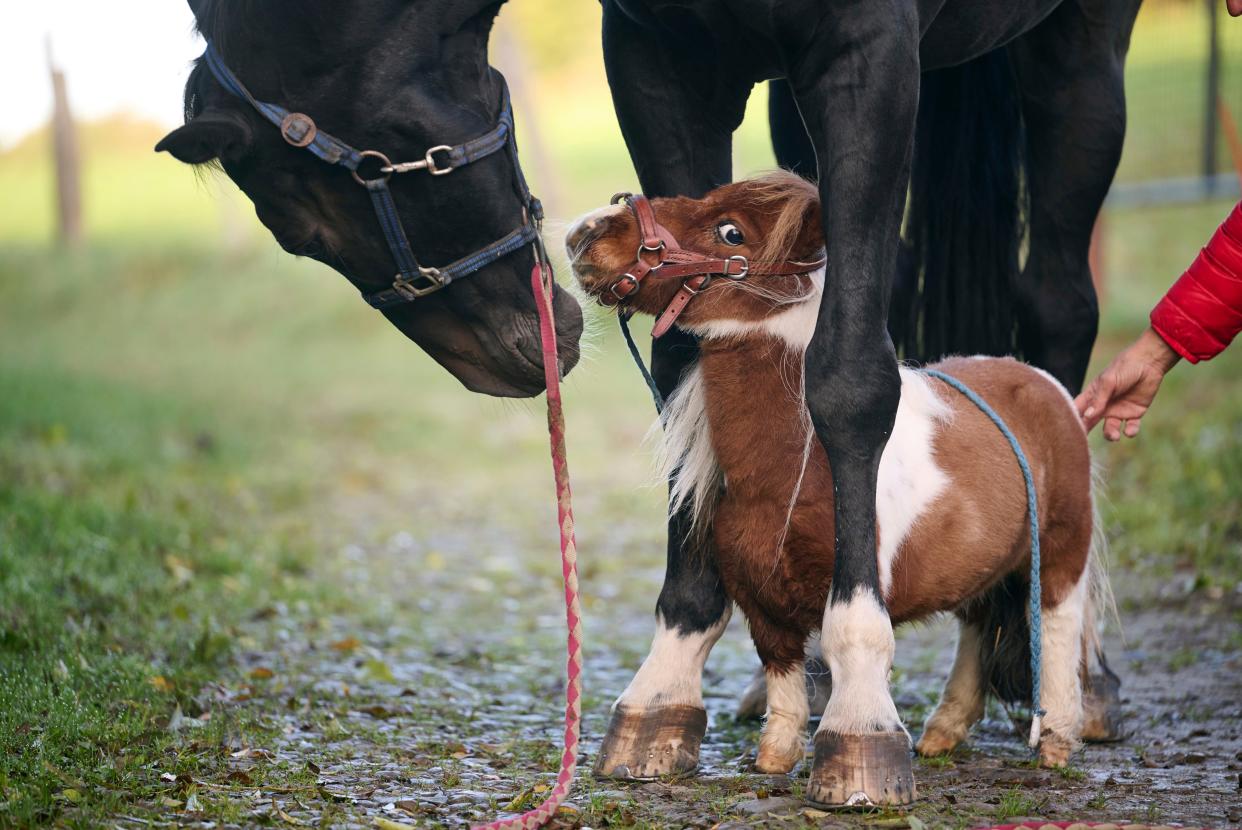 Pumuckel is a “cuddly” three-year-old pony who lives in western Germany, the outlet reported. He hovers on sturdy hooves measuring about 20 inches tall and is an absolute “darling,” Weidemann said.

Although the current record-holder Bombel – a mini Appaloosa horse born with dwarfism – is about 2 inches taller than Pumuckel, Guinness World Record told Weidemann in an email that ponies under age four are ineligible eligible for the title. So, Weidemann will try again next year, she said via the outlet.

World’s oldest living dog: TobyKeith, the chihuahua, is ‘back on his throne’

Bask in the glory of Pumuckel, a hopeful champion for all the short kings and queens of the horse kingdom: 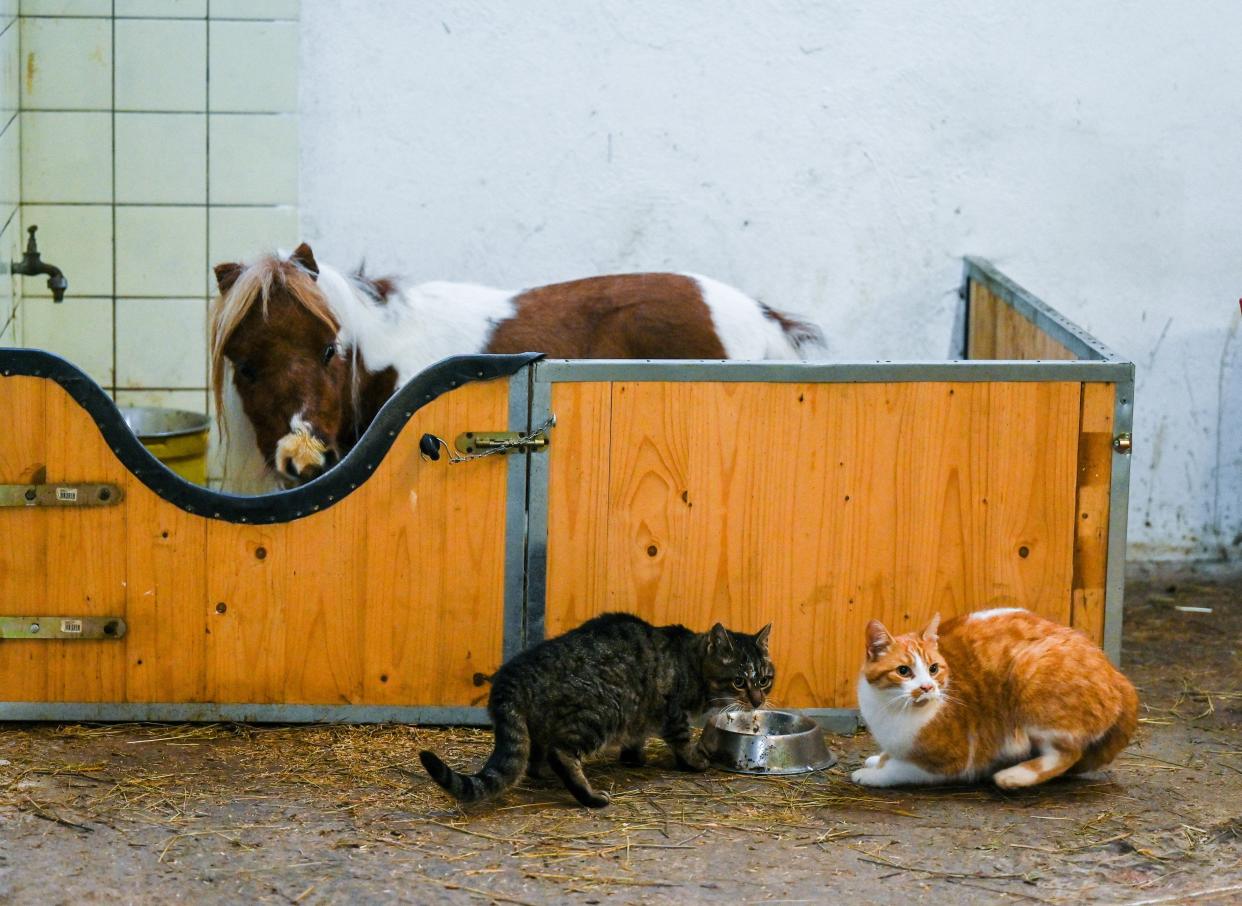 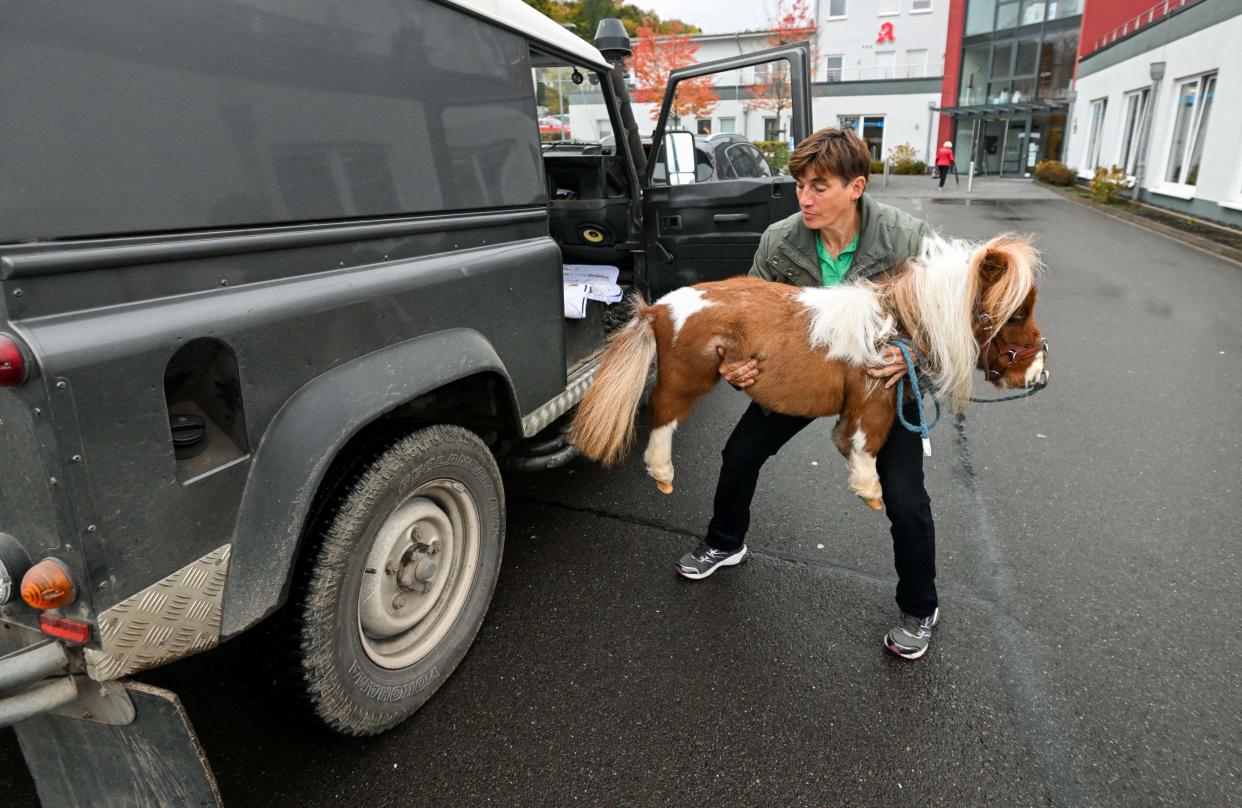 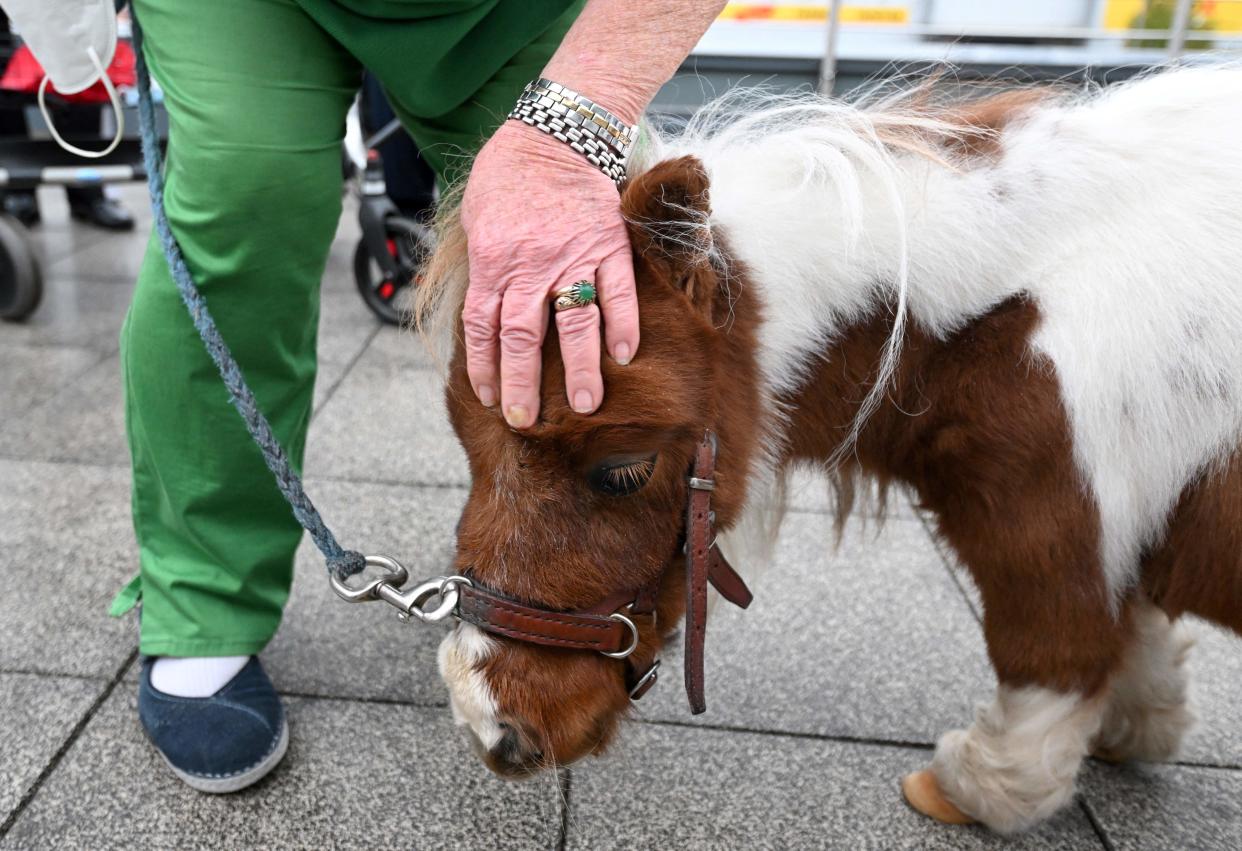 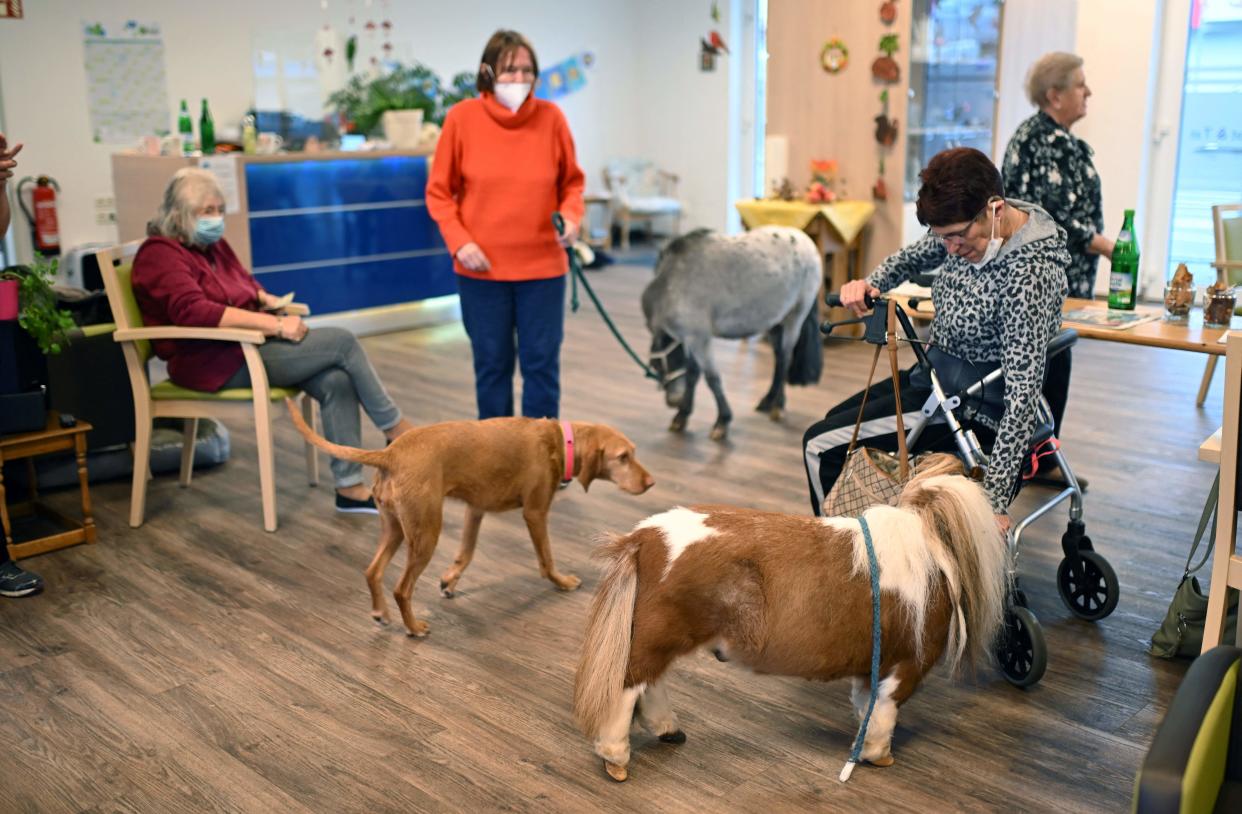 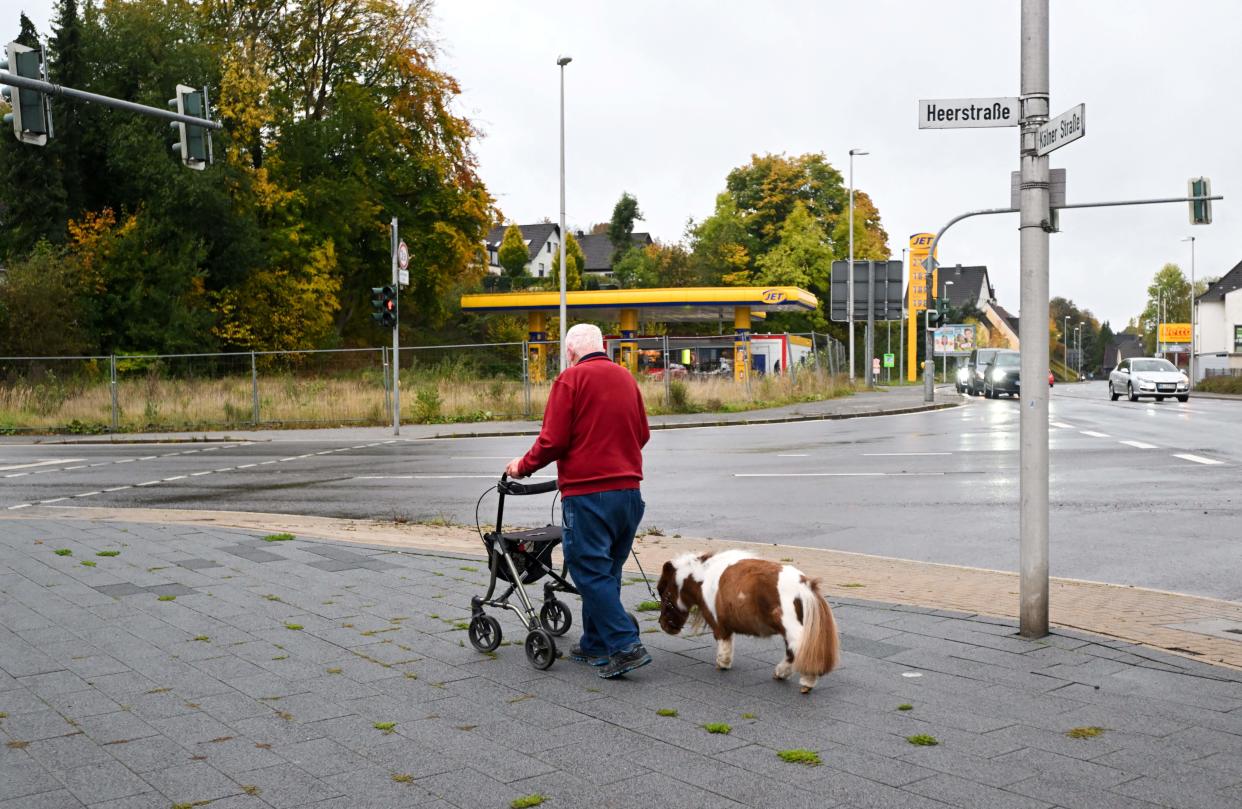 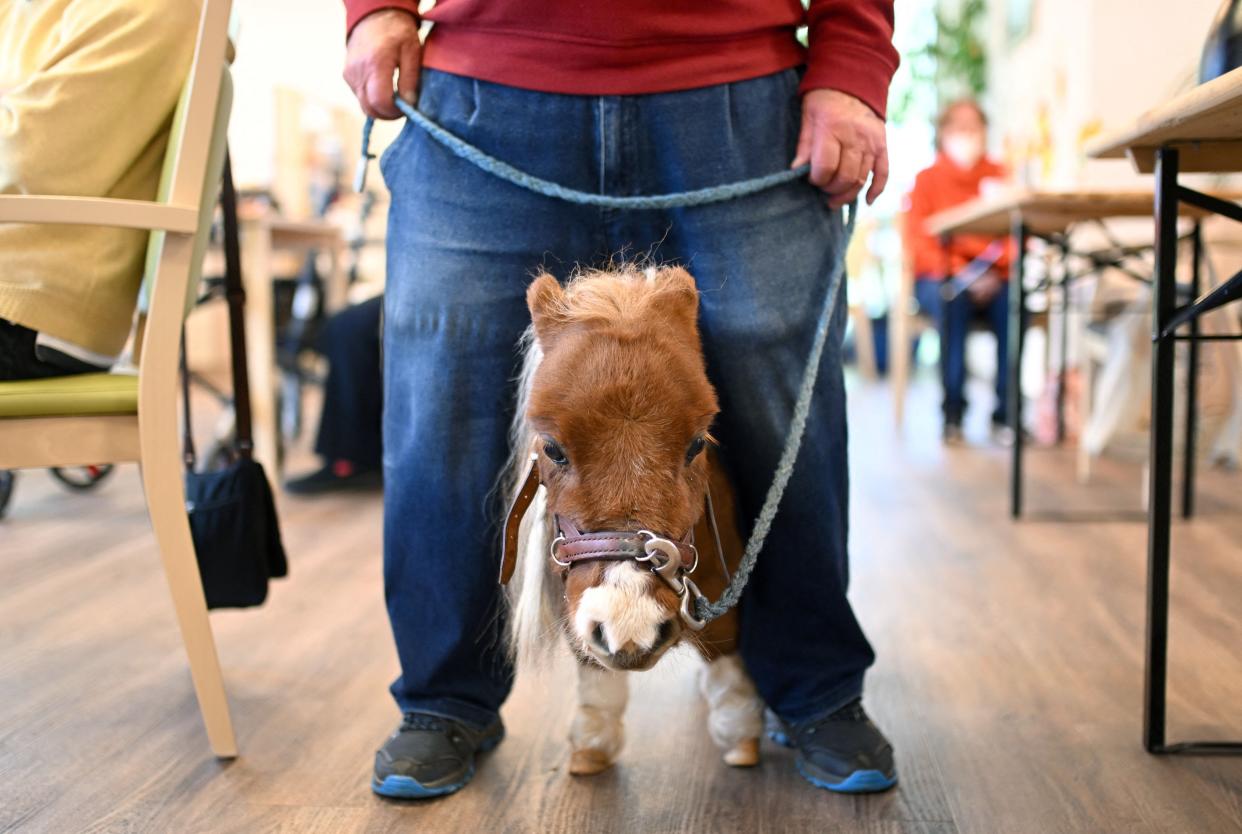 What’s everyone talking about? Sign up for our trending newsletter to get the latest news of the day