AT LEAST 20 people have been injured in a 14-car crash on the M40 motorway.

11 people have been taken to hospital with "serious or minor injuries," the ambulance services have confirmed. 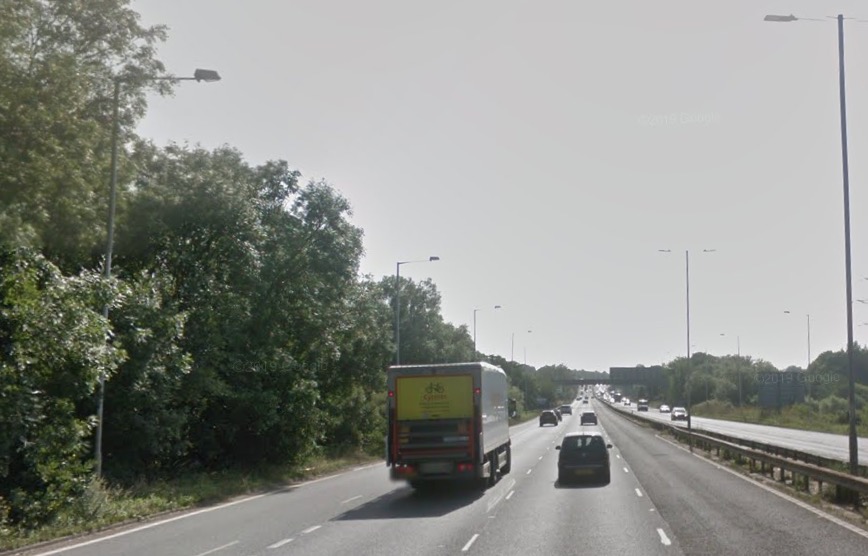 An air ambulance and the fire service responded to the horrifying incident which happened near High Wycombe around 6pm.

In a tweet, South Central Ambulance Service said: "A large number of our ambulance family attended the collision on the M40 tonight to care for over 20 casualties.

"Air Ambulance and two off duty members of staff from a neighbouring Ambulance Trust and local hospital.

"They have been assessing over 20 casualties, 11 have been taken to hospital with serious or minor injuries.

"Other casualties were assessed at the scene by our crews but did not require hospital treatment. A huge thank you to everyone who attended tonight."

The crash has caused around five miles of tailbacks as ambulance and police work at the scene.

It is not known yet what caused the incident.