At least 74 migrants drowned after their Europe-bound ship capsized off the coast of Libya in the latest spate of migrant vessel sinkings in the central Mediterranean.

The UN’s migration agency revealed the coastguard and fishermen were searching for survivors of the latest tragedy which took place on Thursday near the port city of al-Khums.

The International Organisation for Migration (IOM) said the boat was carrying more than 120 migrants, including women and children, but only 47 people were rescued and brought to shore. 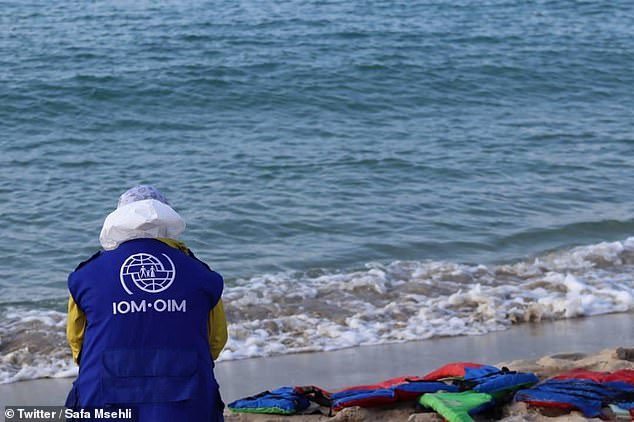 The International Organisation for Migration confirmed a boat carrying more than 120 migrants had capsized off the coast of Libya, resulting in at least 74 deaths 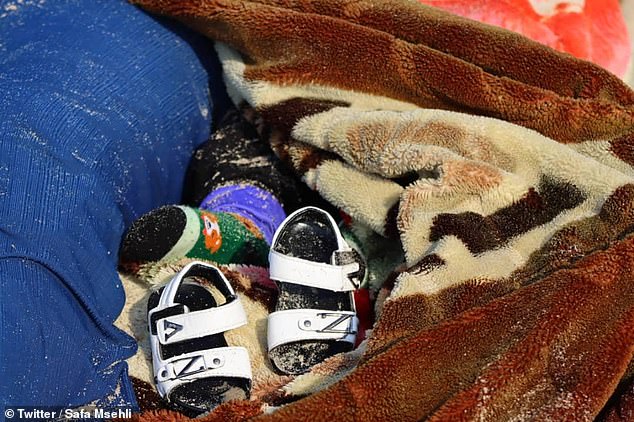 So far 31 bodies have been retrieved in the search for the remaining victims, the IOM confirmed.

The organisation called it the latest disaster in a ‘series of tragedies’ involving at least eight other shipwrecks in the Mediterranean sea since the start of October – confirming that in the past two days, at least 19 other people, including two children, had drowned after two boats capsized.

Since the 2011 uprising that ousted and killed longtime dictator Moammar Gadhafi, war-torn Libya has emerged as the dominant transit point for migrants hoping to get to Europe from Africa and the Middle East. 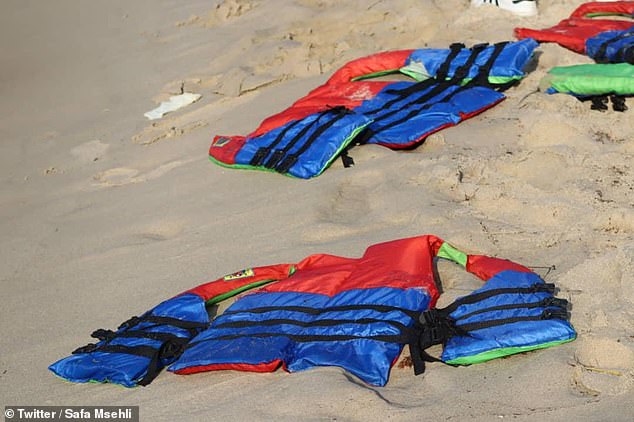 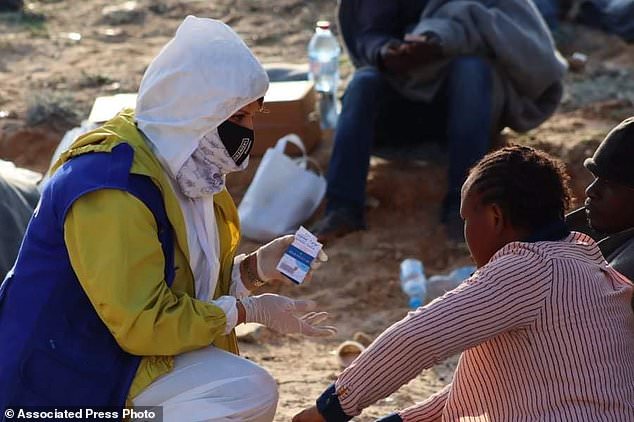 UN Migration spokesperson Safa Msehli tweeted: ‘We call for a change in the evidently unworkable approach to Libya and the Mediterranean.

‘In the absence of safeguards for migrants returned to the country, the Libyan Search and Rescue zone must be redefined to allow for international life-saving operations.’

Federico Soda, IOM Libya Chief of Mission, said: ‘The mounting loss of life in the Mediterranean is a manifestation of the inability of states to take decisive action to redeploy much needed, dedicated search and rescue capacity in the deadliest sea-crossing in the world.’

The migration agency said that it had noticed a recent surge in the number of departures from the Libyan shores, with over 780 arrivals in Italy since the beginning of October. 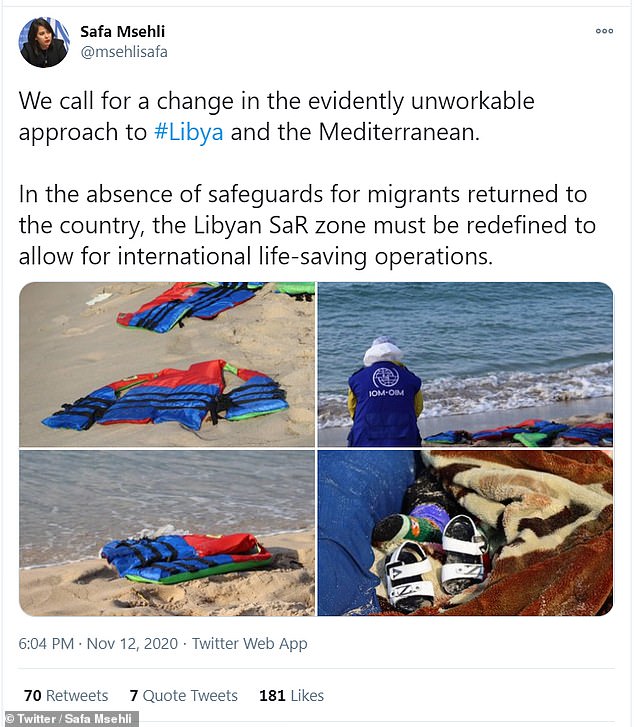 Just four days ago, on Tuesday, 13 African migrants including three women and one child drowned in a similar shipwreck off the Libyan coast.

This year alone, more than 11,000 migrants had been intercepted by the Libyan coastguard and returned to the country, where the IOM said ‘they face the risk of human rights violations and detention’.

Rights groups have denounced the policy, which is backed by Italy and the EU, and the IOM has campaigned to end returns to the North African country.

In its latest statement, the IOM said it ‘maintains that Libya is not a safe port for return’ and reiterated its call on the international community and the European Union to ‘take urgent and concrete action to end the cycle of return and exploitation’.

Humanitarian ship Open Arms rescued around 100 migrants on Wednesday when their boat capsized, killing five people aboard, the charity that operates it said. 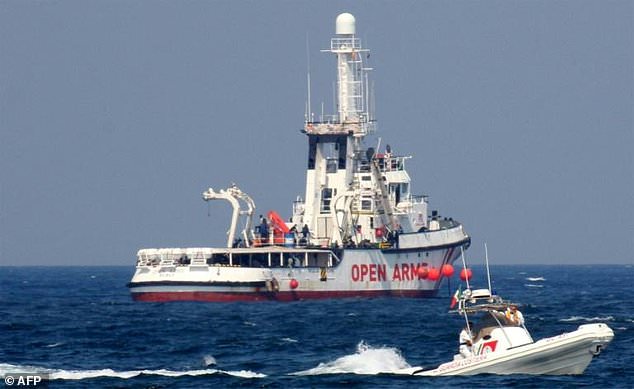 The vessel is the only one currently operating in the Mediterranean, with others run by non-governmental groups held for various reasons in Italian ports.

The latest shipwreck comes as Libyans were hammering out Thursday in Tunisia the powers of a proposed transitional government in UN-led talks aimed at ending a brutal decade-old conflict.

Since Kadhafi’s ouster and killing, oil-rich Libya has been gripped by chaos and violence, with rival administrations in the east and the west vying for control of the country.

The political talks in Tunisia follow a ceasefire deal struck in October, and come as military talks, also led by the UN, were underway in Sirte, Kadhafi’s hometown.