At least 99 people are killed by drinking moonshine in India, with scores more hospitalised

At least 99 people have died and scores more have been hospitalised after drinking toxic moonshine in northern India, officials said.

The deaths, in Uttar Pradesh and Uttarakhand, were reported over the past three days, with police suspecting the alcohol had been mixed with methanol – a highly toxic substance often used as an anti-freeze.

Cheap, locally-made liquor is common in parts of rural India and bootleggers often add the toxic liquid to their product to increase its strength. 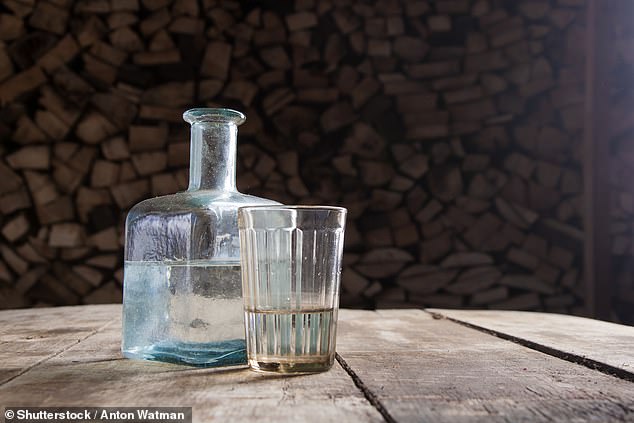 The deaths, in Uttar Pradesh and Uttarakhand, had been reported over the past three days, with police suspecting the alcohol had been mixed with methanol (file photo)

If ingested in large quantities, methanol can cause blindness, liver damage and death.

In a neighbouring district, a senior police officer said nine were killed, adding that 66 suspected bootleggers had been arrested and samples of the liquor had been sent to laboratories for testing.

Two had been arrested on suspicion of supplying the liquor in Uttarakhand, where at least 31 people had died after drinking the toxic substance.

Around 3,000 people linked with the illegal trade were arrested across Uttar Pradesh in the aftermath of the tragedy, local media said. 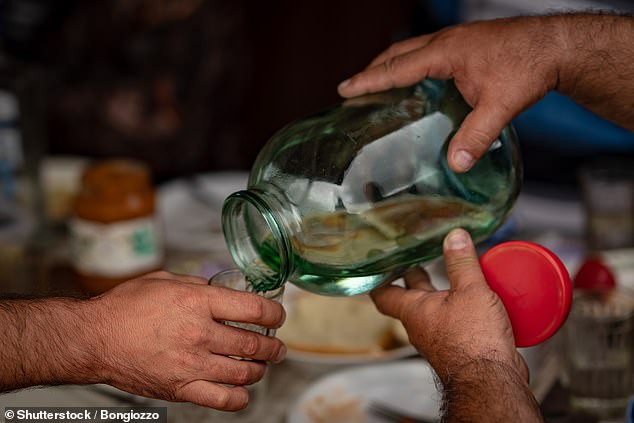 Cheap, locally-made liquor is common in parts of rural India and bootleggers often add the toxic liquid to their product to increase its strength (file photo)

Hundreds of people die every year in India due to alcohol poisoning, mostly from consuming cheap alcohol.

In 2015, more than 100 people died in a Mumbai slum after drinking illegal moonshine.

Of the estimated 5 billion litres of alcohol drunk every year in India, around 40 percent is illegally produced, according to the International Spirits and Wine Association of India.