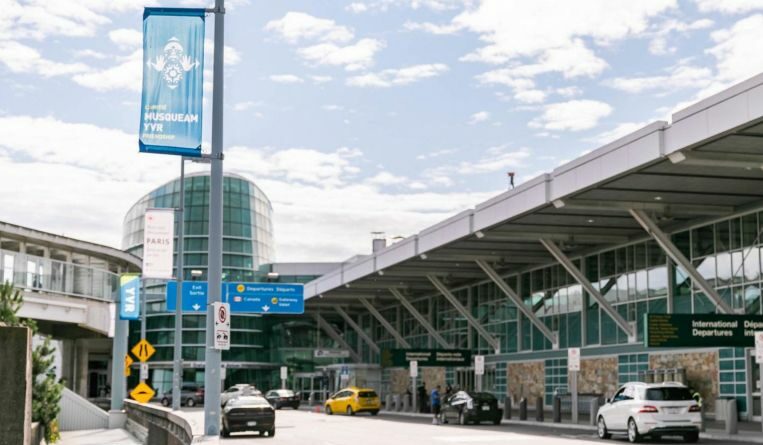 VANCOUVER (REUTERS) – At least one person died after a shooting at the main terminal at the Vancouver International Airport, the Vancouver Sun reported on Sunday (May 9).

Police were looking for one or more suspects after the shooting at the airport in Richmond, British Columbia, CBC News added.

The Vancouver International Airport said in a post on Twitter that it was working with the Royal Canadian Mounted Police and responding to reports of a police incident outside the airport’s main terminal.

It later tweeted that the situation had been contained.

“We can confirm the situation has been contained at YVR. The airport is open and safe. Flights are operating,” the airport said on Twitter.

Bike paramedics at the airport responded and two ground units were dispatched, according to CBC News.