An Air India Express airliner skidded off the runway while landing in heavy rain Friday in the southern city of Calicut – killing a pilot and at least two passengers, according to reports.

The Boeing 737 flight from Dubai had 191 passengers — including 10 infants — and crew on board when it overshot the runway, the Civil Aviation Ministry said in a statement, according to Reuters.

As many as 35 people were injured in the incident at Kozhikode Calicut International Airport in the southern state of Kerala, where the plane fell into a valley and broke into two pieces, officials said.

A pilot and two passengers were killed, according to News 18, CNN reported.

The news outlet reported that there was a problem with the plane’s landing gear, citing unnamed sources.

Rajiv Jain, a spokesman for the Civil Aviation Ministry, said no fire was reported on the plane after it landed.

The NDTV news channel said dozens of people were hospitalized after passengers were evacuated from the aircraft.

Indian Home Minister Amit Shah said in a tweet that he was “distressed to learn about the tragic accident of Air India Express aircraft at Kozhikode.”

An emergency services official, speaking on condition of anonymity, told Agence France-Presse: “Rescue operations are on but the rains are making it difficult.”

Images from the scene showed emergency services personnel working in the dark and spraying the wreckage with water.

Air India Express is a subsidiary of Air India.

The most expensive items sold on eBay in 2017

Kylie Jenner: My Cleavage Is Bigger Than Ever! 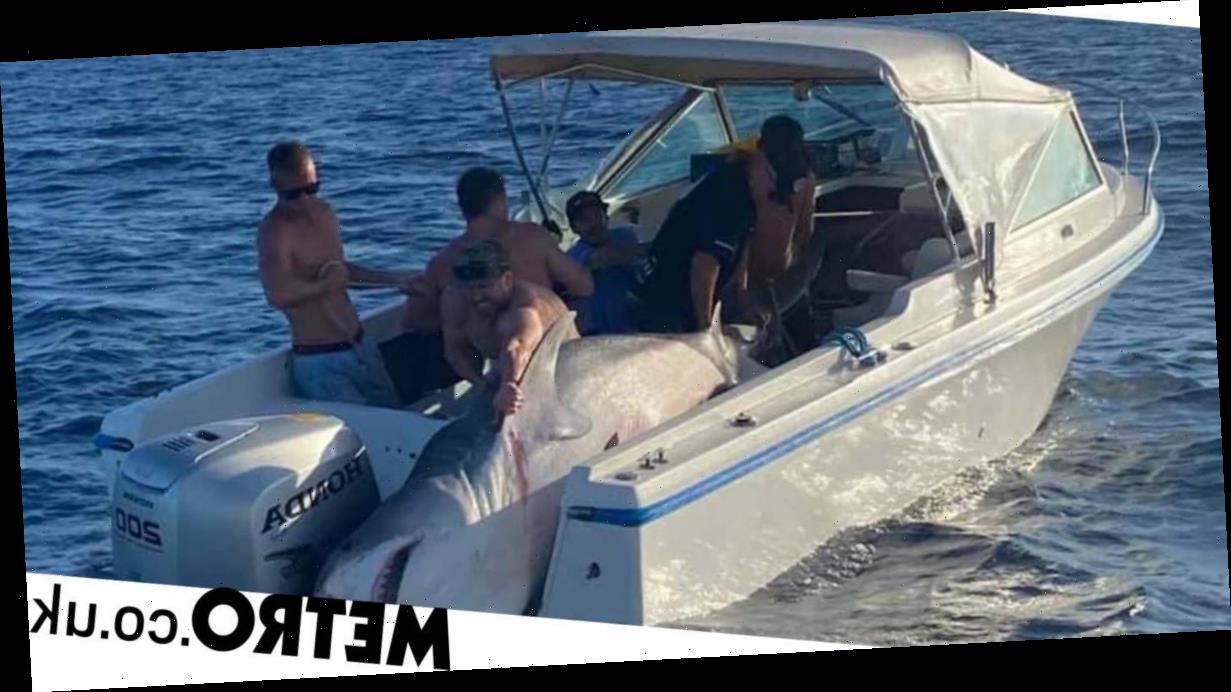