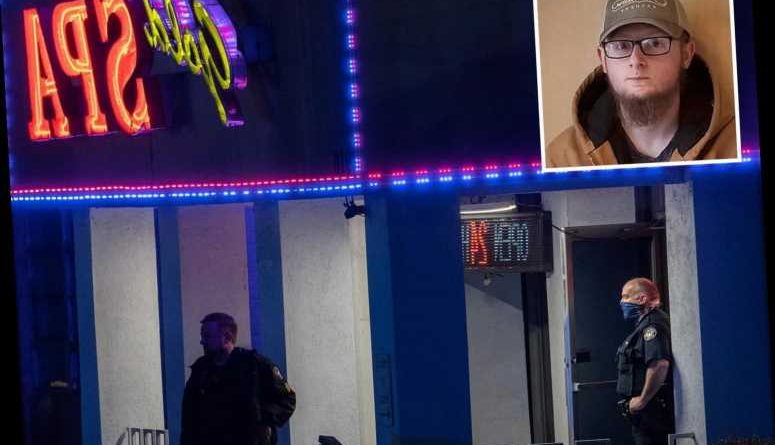 A 21-YEAR-OLD man arrested for a string of deadly shootings seemingly targeting Asian women at massage parlors in Atlanta is a "God and gun-loving" son of a pastor.

Aaron Long, of Woodstock, Georgia, was seen on surveillance footage at the crime scenes and was later detained after dragging cops on a three-hour car chase. 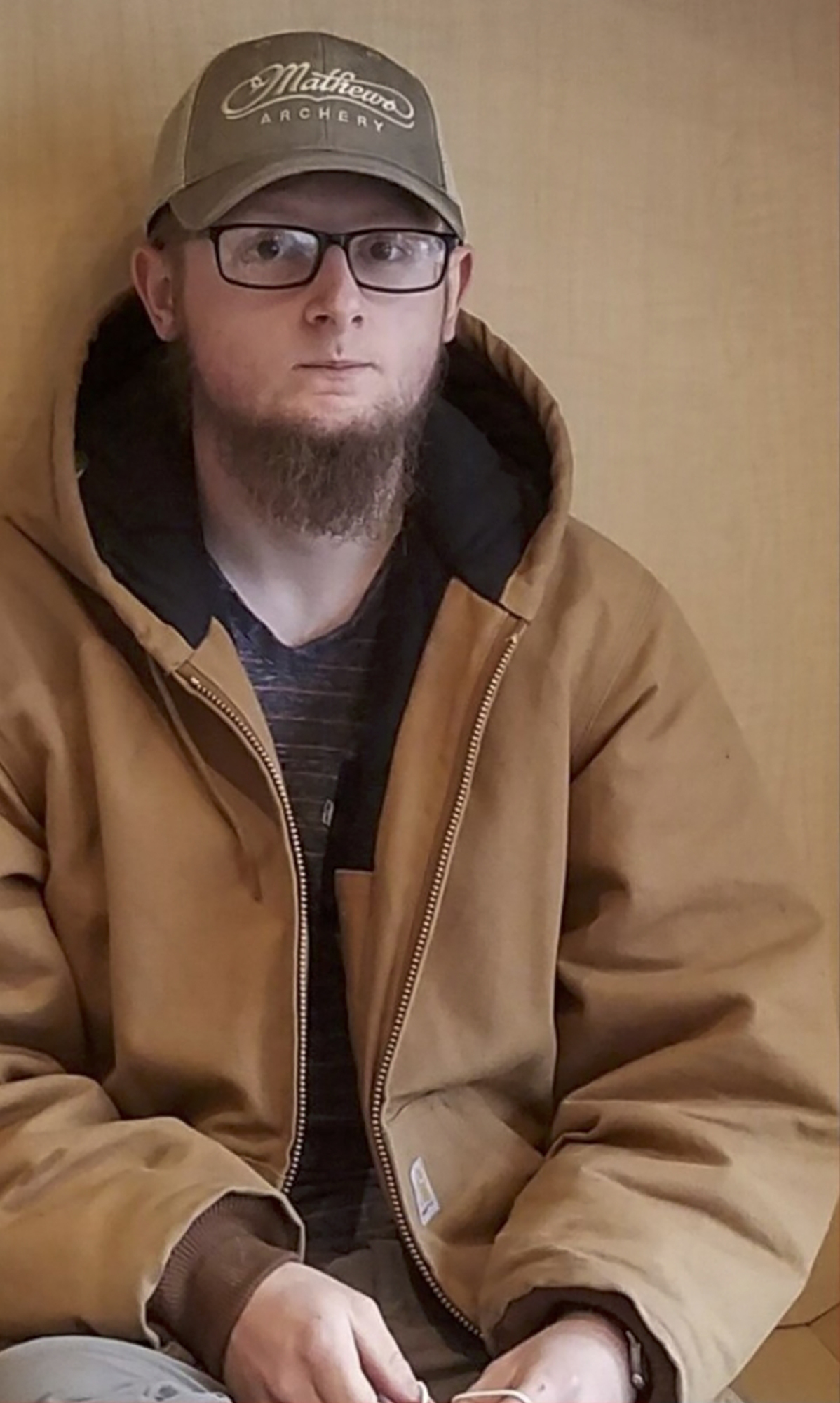 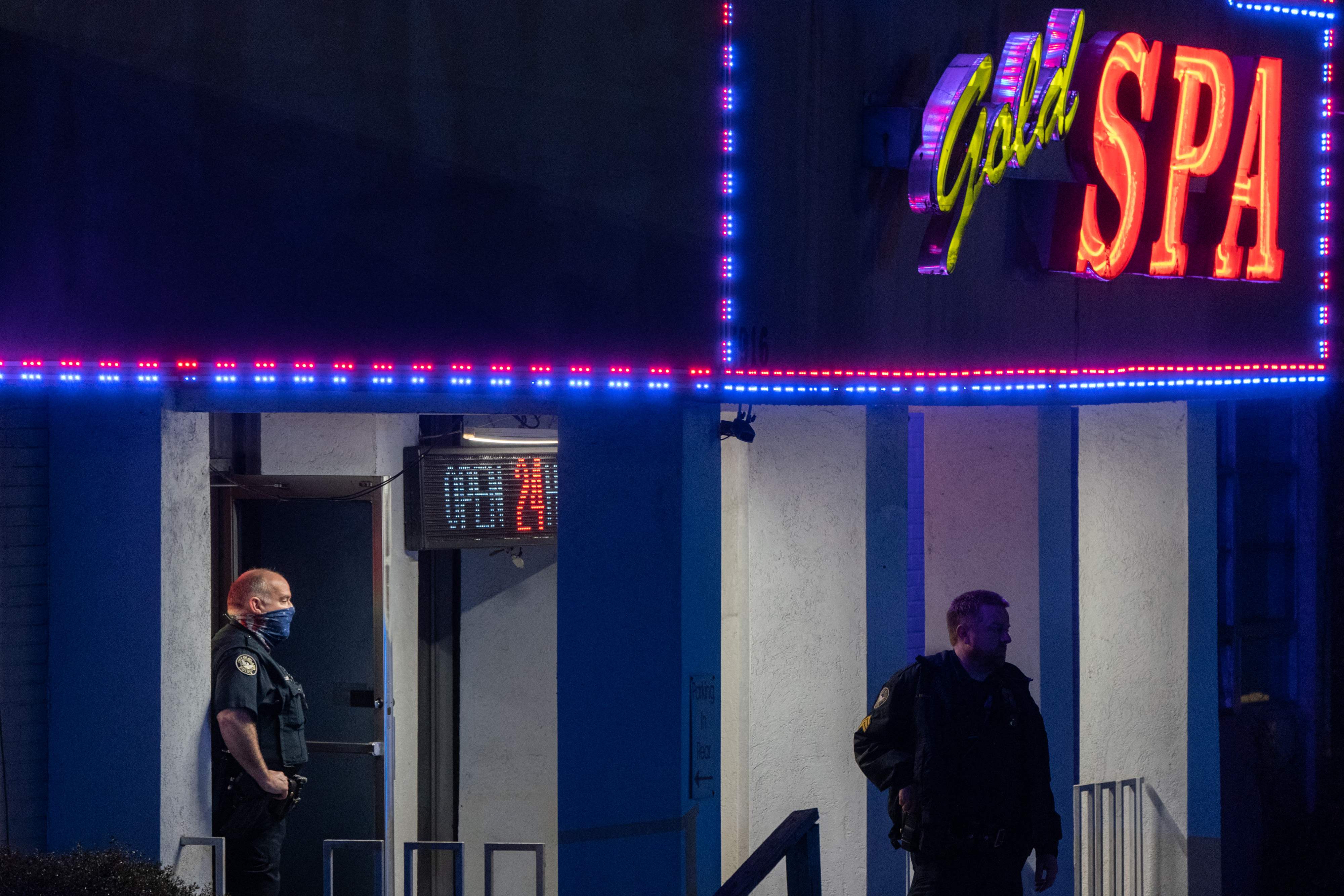 Eight people were killed in a shocking series of shootings on March 16.

Long was only apprehended after authorities performed a pursuit intervention technique (PIT) to stop his vehicle.

An Instagram account that appears to belong to him reads: "Pizza, guns, drums, music, family, and God. This pretty much sums up my life. It’s a pretty good life."

A classmate told the Daily Beast that Long seemed "innocent" and "nerdy" and ''wouldn't even cuss". He also claimed Long's father was a pastor.

"He was sorta nerdy and didn’t seem violent from what I remember. He was a hunter and his father was a youth minister or pastor. He was big into religion," he said.

The slowly emerging details of Long painting him as the perfect pastor's son, directly conflict with the sick actions he is accused of.

Long can be seen alongside his family on multiple social media posts from the Crabapple First Baptist Church, suggesting they had a substantial relationship with the church.

"We are grieved to hear the tragic news about the multiple deaths in the Atlanta area. We are heartbroken for all involved," a statement from senior church staff read.

The content suggests the Long's played an active role in the church, with his mother even hosting a range of fun events.

The 21-year-old even got re-baptized in 2018 and shared his news on video in a Facebook post, while referring to the teaching of the Prodigal Son.

"As many of you may remember, when I was 8 years old I thought I was becoming a Christian, and got baptized during that time. 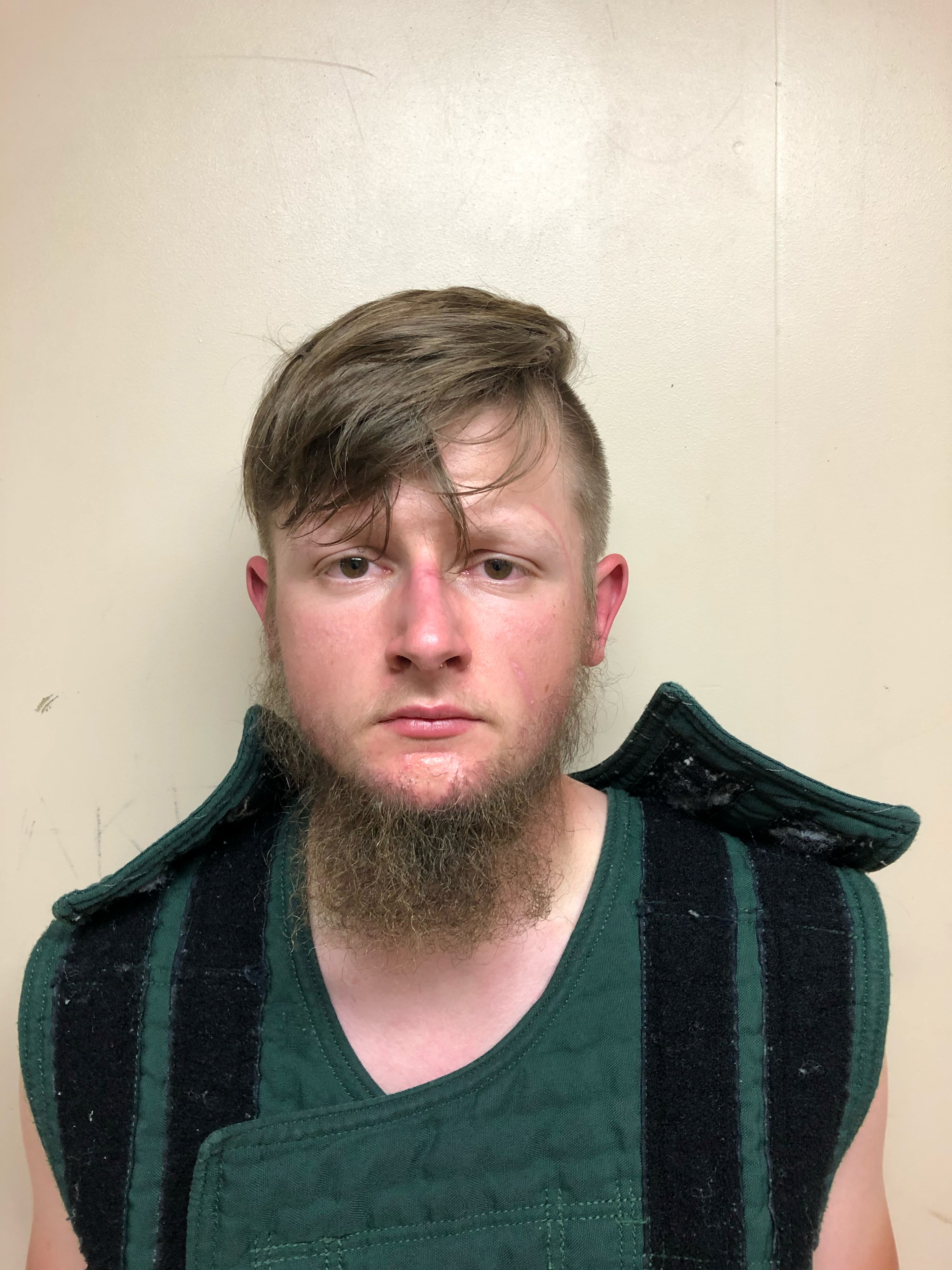 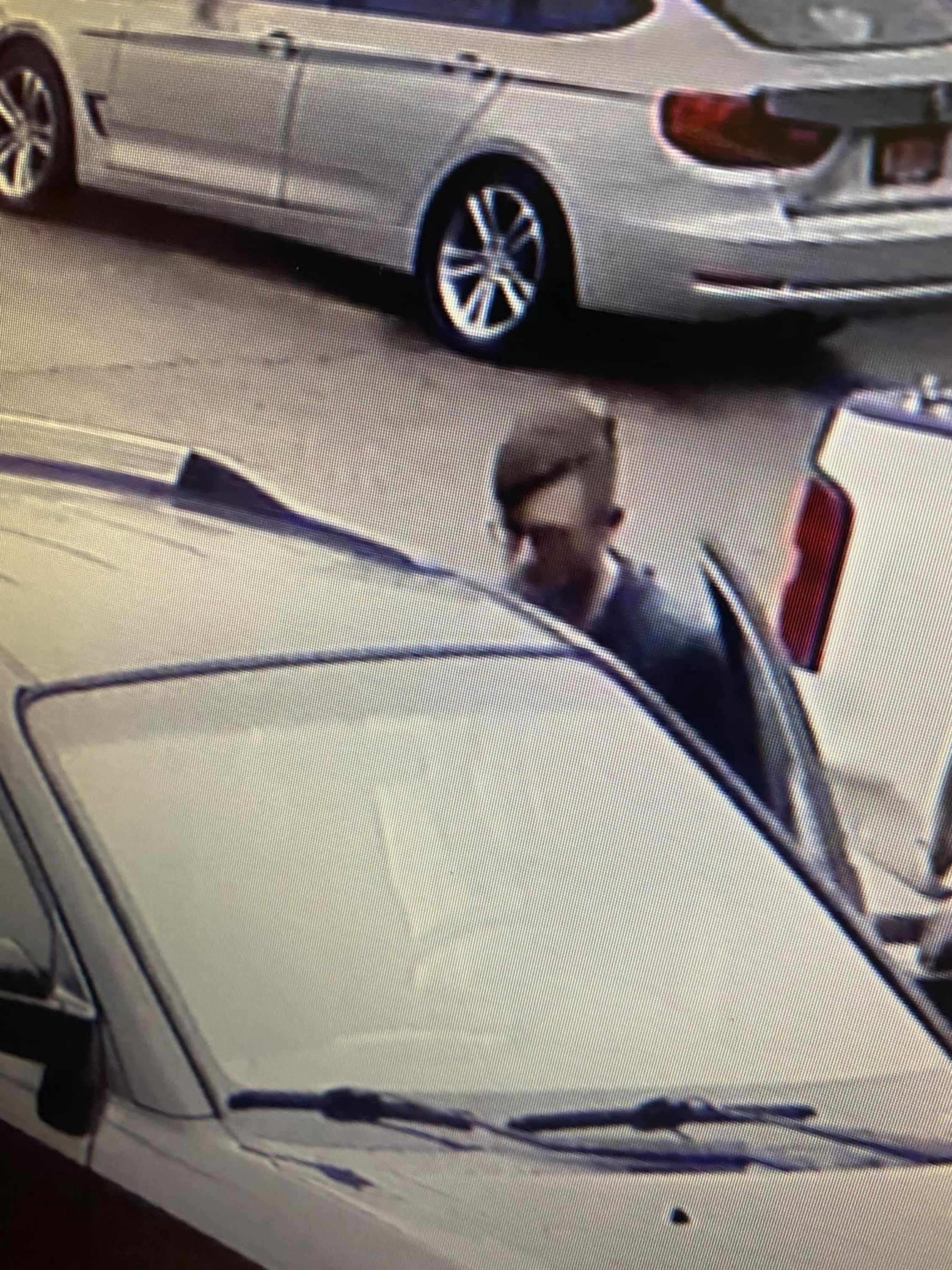 "And I remember a lot of the reason for that is a lot of my friends in my Sunday school class were doing that. And after that time, there wasn’t any fruit from the root that is our salvation," he said in the since-deleted post.

Long went on, "By the grace of God I was able to draw the connection there and realize this is a story between what happened with me and God.

"I ran away living completely for myself, and he still wants me, and so that’s when I was saved."

Yet the God-fearing gun lover has found himself to be the prime suspect in the murder of eight civilians, predominantly Asian females.

Two Asian women were killed, and a white woman and man also later succumbed to their injuries.

A Hispanic man was also injured and was rushed to the hospital, according to the Sheriff's office.

Around an hour later, two other spas on the same street – Gold Spa and Aromatherapy Spa – were targeted by a gunman. Four Asian women were killed in the shooting.

"While at (the first spa) we received another call across the street of shots fired, and responded to find another individual shot at that location," Atlanta Police Chief Rodney N. Bryant explained.

Although further details of the victims have not yet been released, Bryant confirmed the majority were female and Asian.

Locals suggested the area was renowned for its versatile demographic, and that the spa's were known to be Asian-owned businesses.

However, Bryant could not yet confirm whether it was a racially motivated attack, saying: "We can’t make that determination just yet."

However, officials from all jurisdictions revealed they are "very confident" that the same suspect was involved in all three shootings.

The Atlanta Police Department pledged to send officers to "check on" neighbouring businesses and deployed increased patrols in the area, according to a press release.

According to HuffPost, there have been 4,000 reported incidents of racism against Asians in the last year.

The shopping center where Young's Asian Massage is located was closed to the public as investigators search for ballistics, fingerprints and other evidence according to the Atlanta Journal Constitution.

The suspect was captured by surveillance video pulling up to the business around 4:50pm, just minutes before the shooting.

The sheriff's office posted surveillance pictures on its Facebook page, asking people to share the images that show the man near the vehicle.

After hearing noises that sounded like claps and women screaming, the owner of a neighbouring boutique told NYT she called 911.

Democrat Ted Lieu offered his condolences, and noted that "many of the victims are Asian."

"These murders occurred at a time when anti-Asian violence has been spiking. All officials should do their part to condemn violence and not inflame further discrimination," he tweeted.

The shooting left the Congressional Asian Pacific American Caucus "horrified", especially "at a time when we’re already seeing a spike in anti-Asian violence." 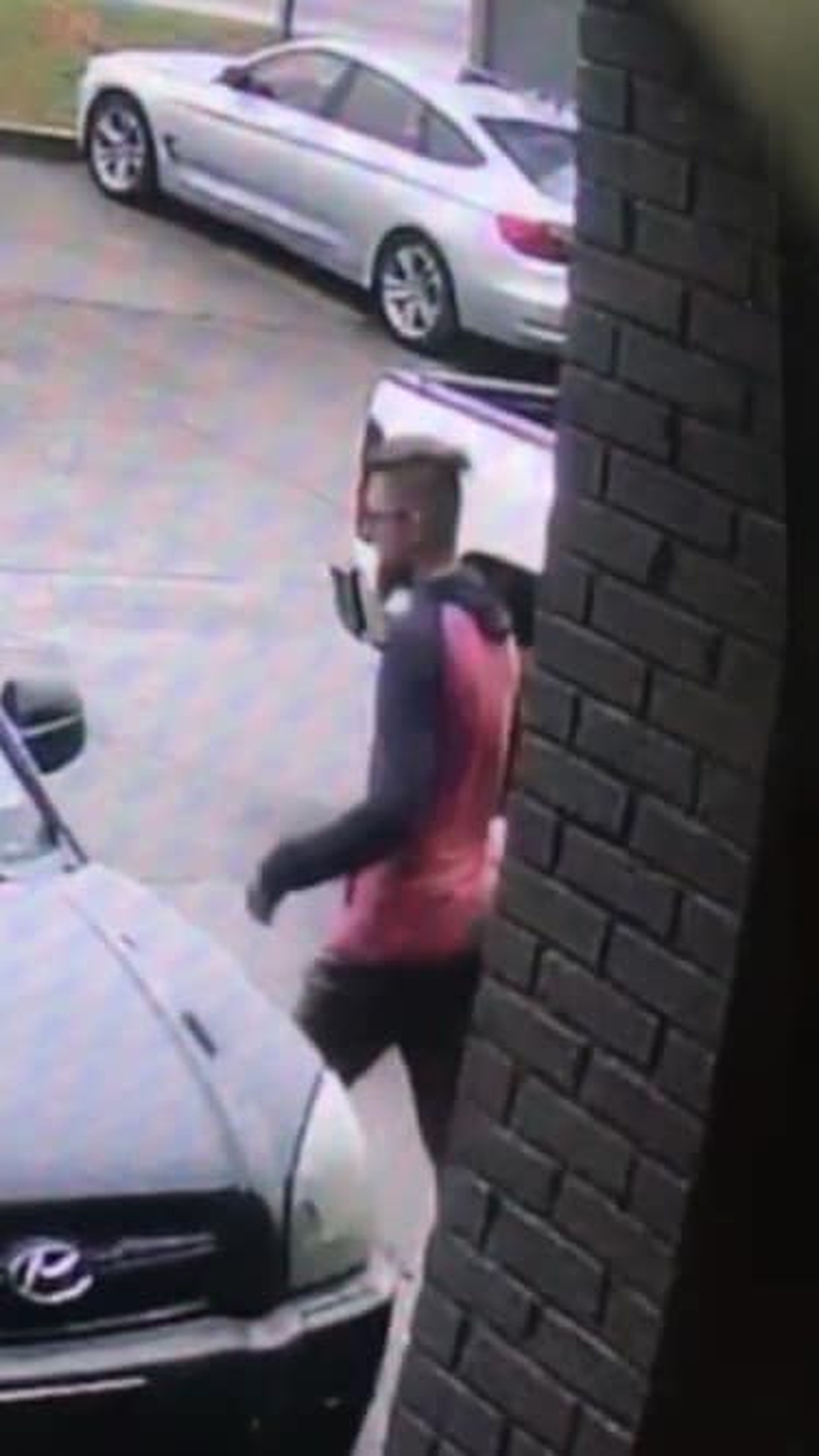 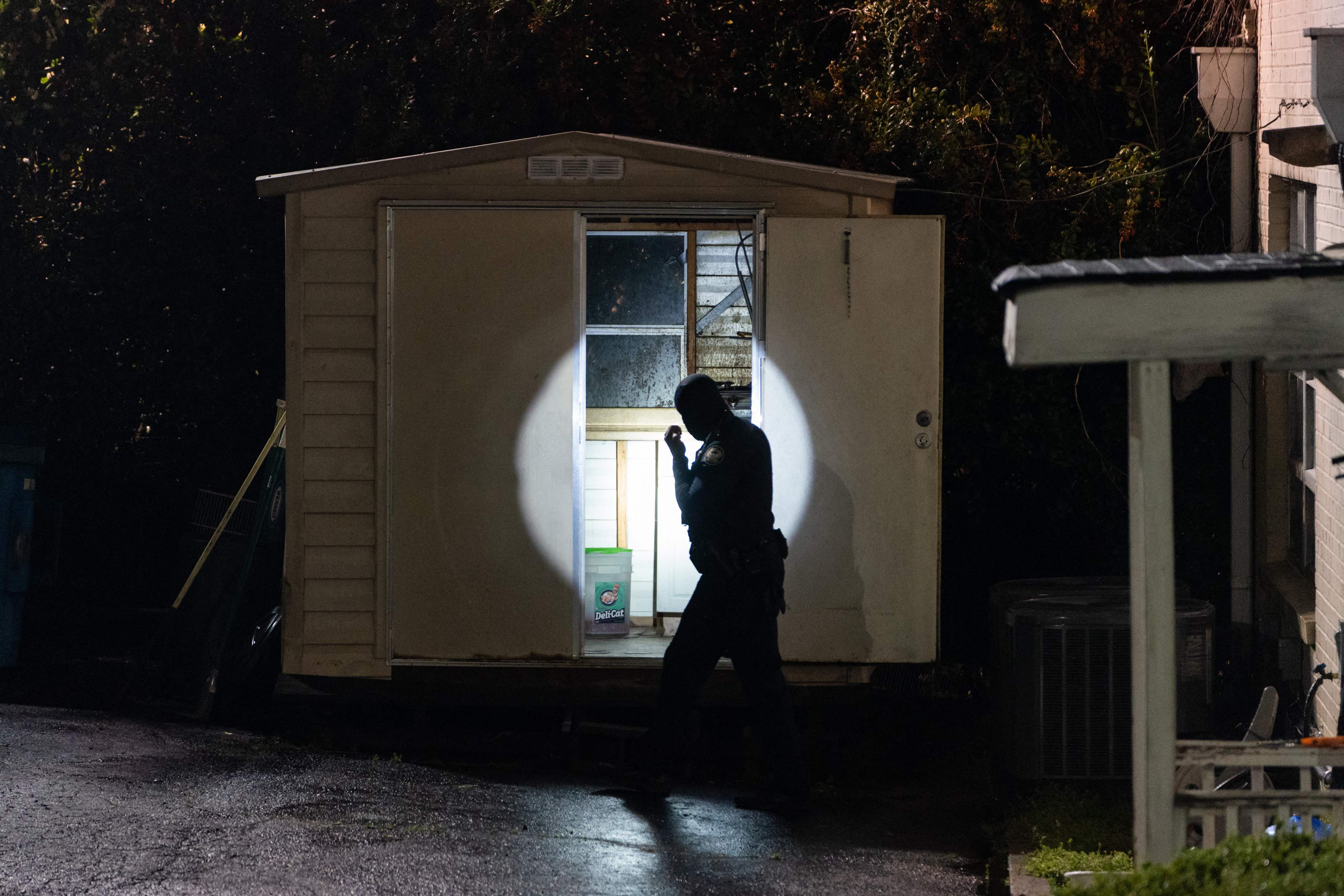 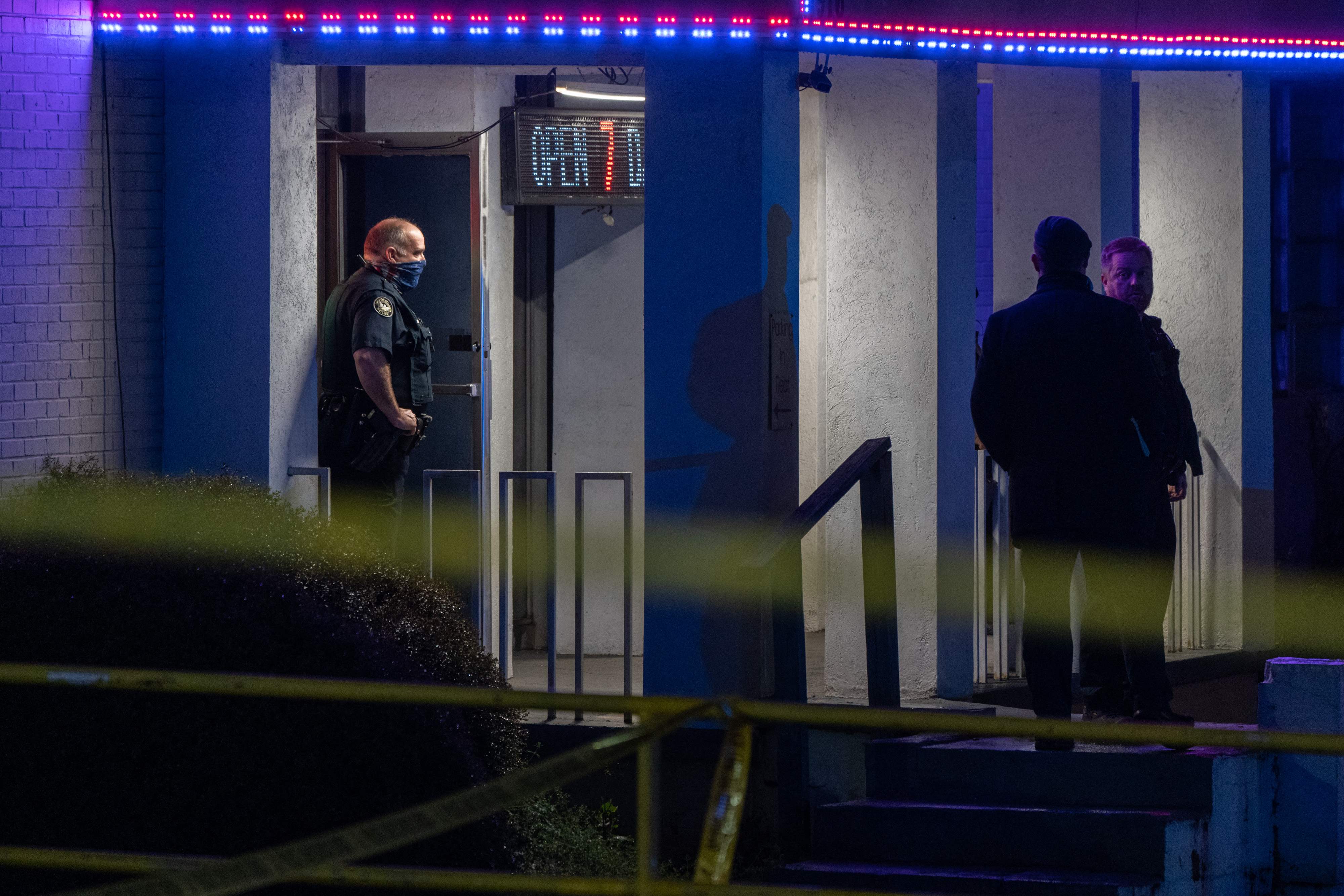