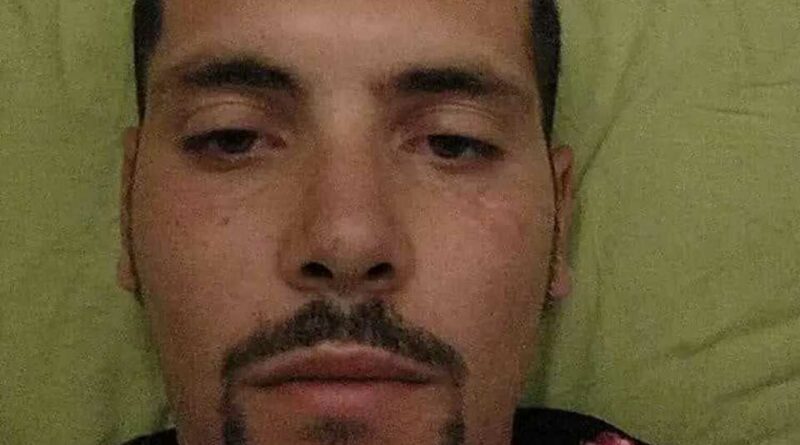 A MAN accused of beating a street seller to death in Italy told cops "I don't know how it happened",it was reported.

The suspect – revealed as Filippo Claudio Giuseppe Ferlazzo – was arrested following the tragic death of Alika Ogorchukwu, 39 in the beach town of Civitanova Marche. 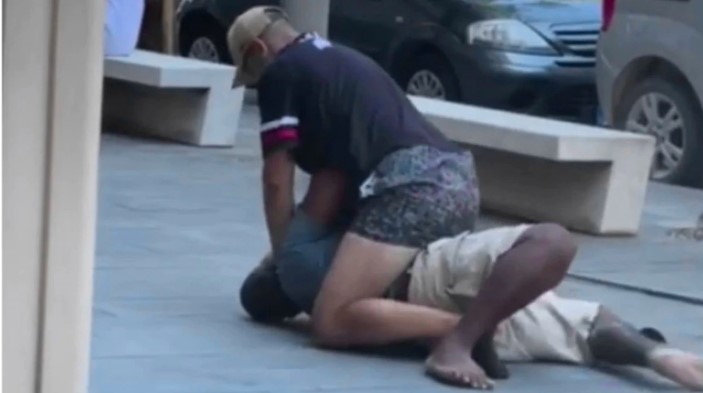 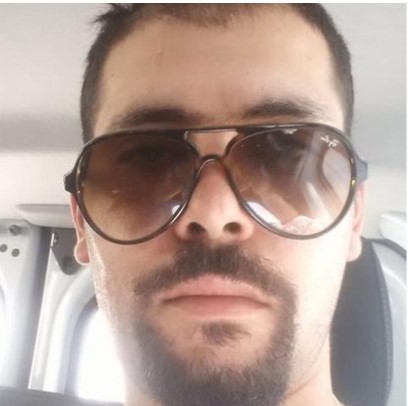 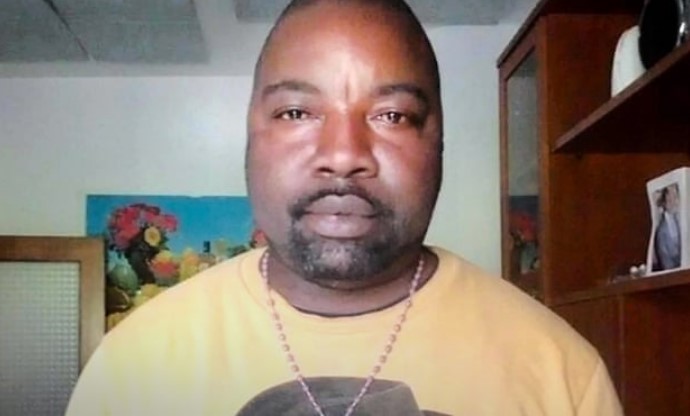 The horror attack came after the Nigerian seller reportedly called his attacker's girlfriend "beautiful" trying to secure a sale.

Shocking footage shows the married dad-of-two being pinned to the ground by another man while bystanders did not reach out to help.

The 32-year-old suspect, who was pictured by news outlet Corriere, was arrested after cops used cameras to track his movements.

And now speaking from his cell in the Montacuto prison in Ancona he insists he "doesn't know what happened."

I was forced to pay £50 for LEMONADE at rip-off bar, says angry Brit 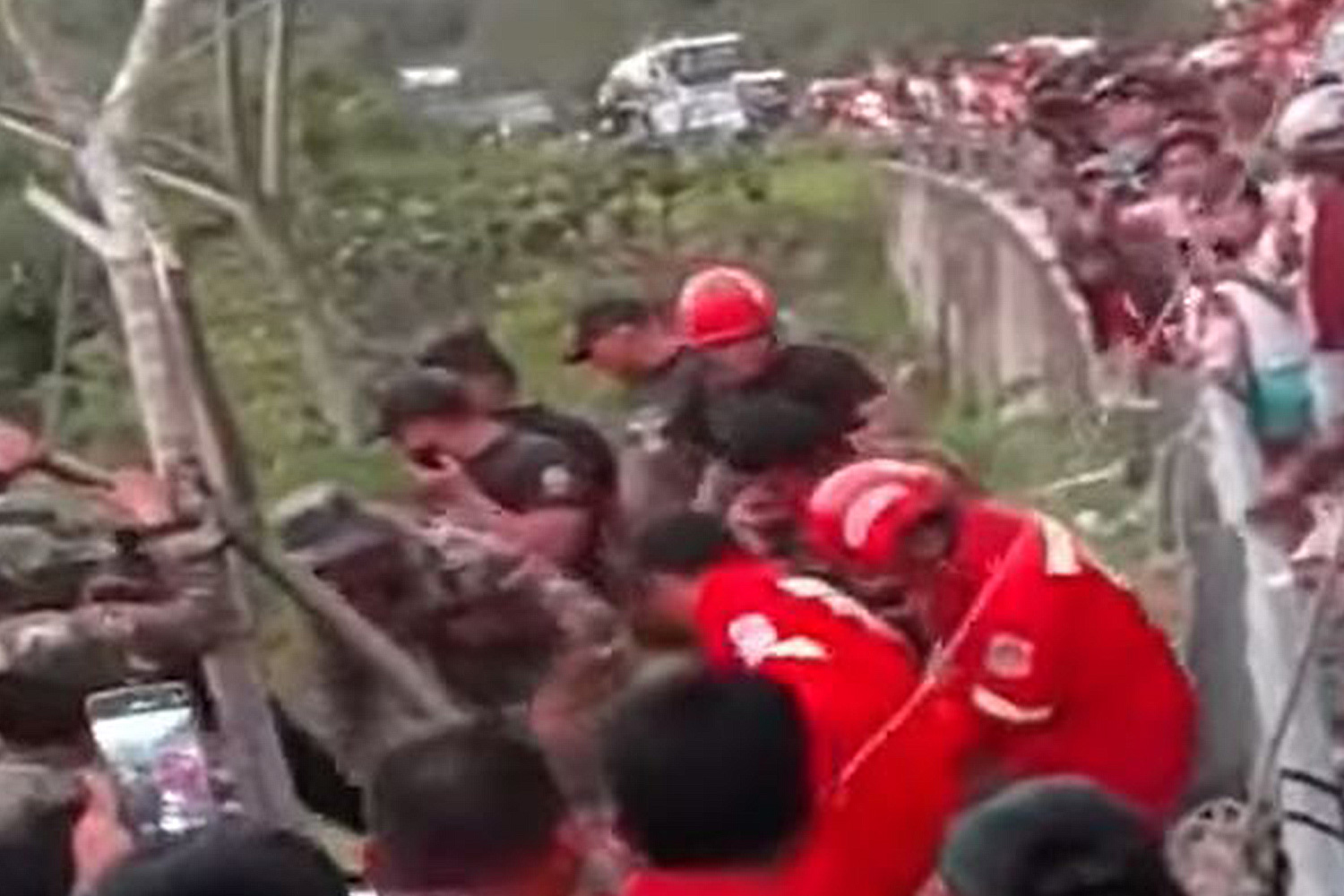 The suspect has apologised to the victim's family and asked about his girlfriend, ANSA reports.

He claimed the reason he attacked the man was that his girlfriend "got annoyed" and said Alika was very persistent, asking for change and even grabbing the woman's arm.

He said: "I don't know how this happened to me".

The outlet reports that Ferlazzo was known to have anger management issues which is why his legal team will request a psychiatric evaluation- a request which will be strongly opposed by the victim's lawyers.

Family of murdered girl, 9, are in hiding amid fears they could be targeted

Appearing before the Macerata investigating judge Claudio Bonifazi, during a preliminary hearing Ferlazzo "collaborated, apologised and made it clear that there was no racial motivation," his lawyer Roberta Bizzarri said.

An autopsy on the victim's body expected to be carried out tomorrow at the Civitanova hospital will determine whether his death was caused by blows, suffocation or another cause.

Alika was selling goods on a street in the beach town when someone grabbed his crutch and struck him after exchanging words, cops said.

Daniel Amanza, who runs the ACSIM association for immigrants in the area, claimed the attacker became furious when Alika told the man's partner she was "beautiful".

Alika reportedly said: "Bella, can you buy some handkerchiefs or give me one euro."

Police investigator Matteo Luconi said: "The aggressor went after the victim, first hitting him with a crutch.

"He made him fall to the ground, then he finished, causing the death, striking repeatedly with his bare hands."

Onlookers called emergency services after the attacker fled the scene – taking Alika's phone with him.

Cops arrested Ferlazzo on suspicion of murder and theft for allegedly taking the victim's phone.

Amanza said: "The tragic fact is that there were many people nearby.

"They filmed, saying stop, but no one moved to separate them." 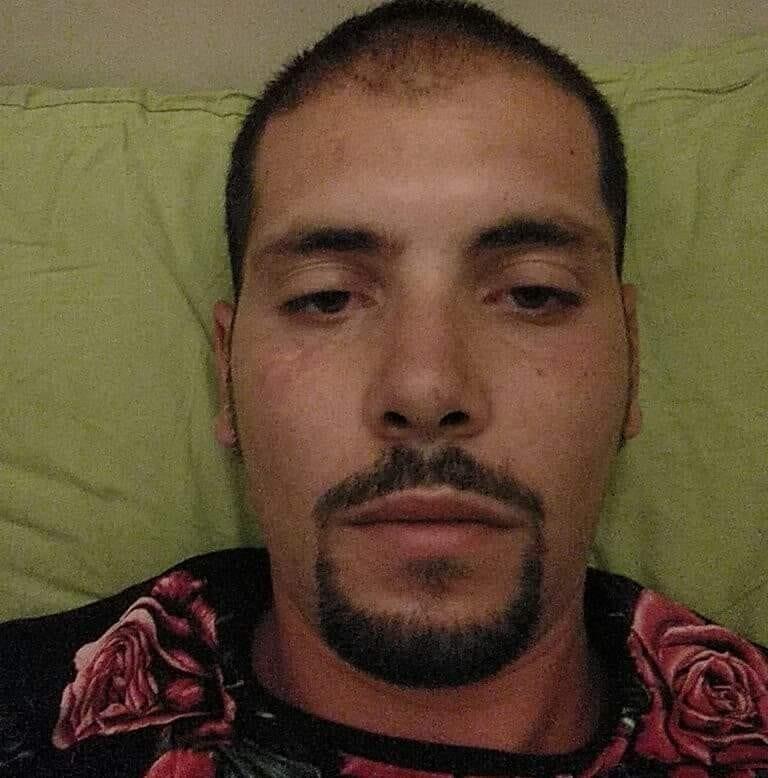