Their infections spread to hotel staff and rampaged across Melbourne – which remains in strict lockdown. 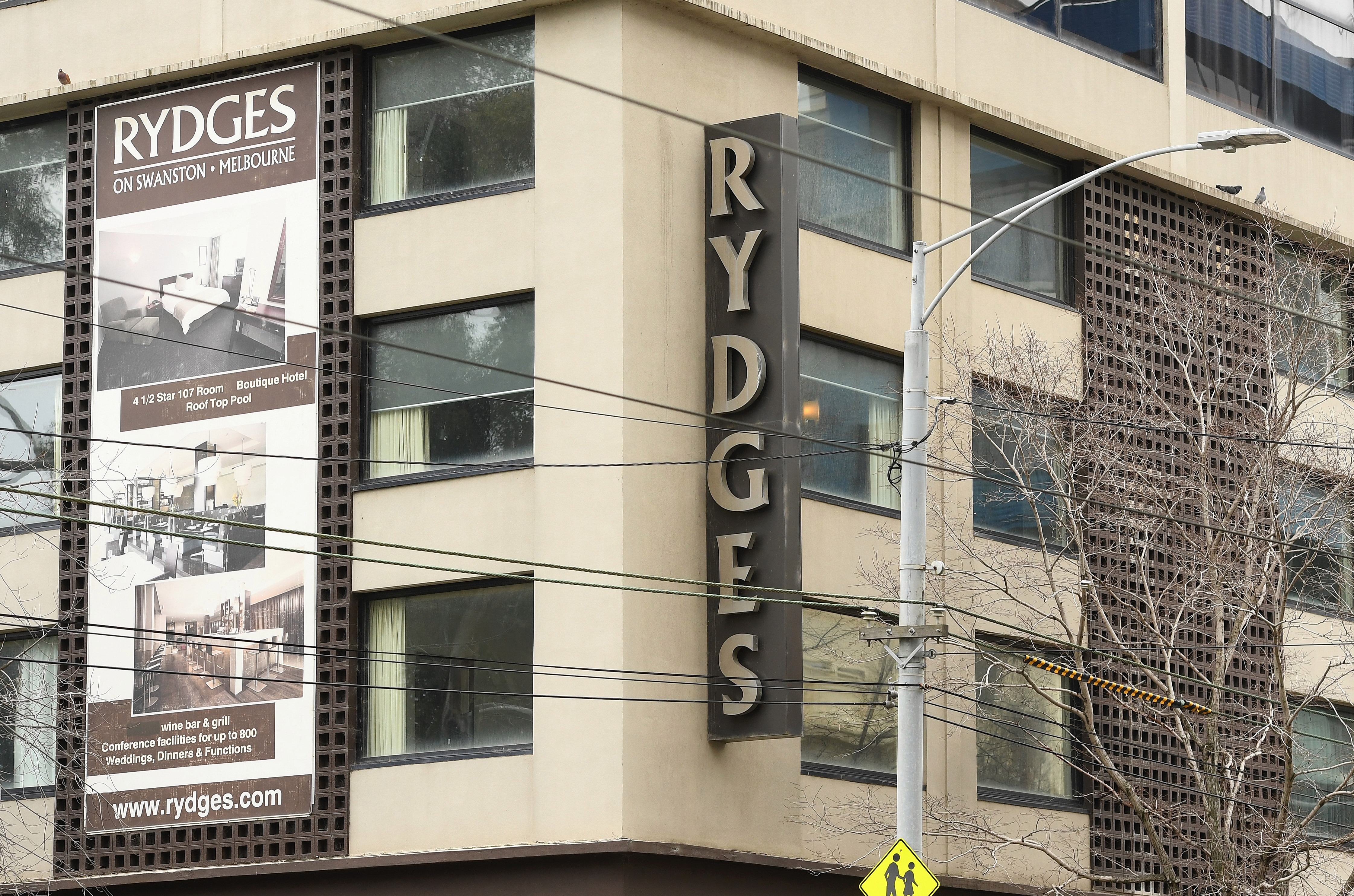 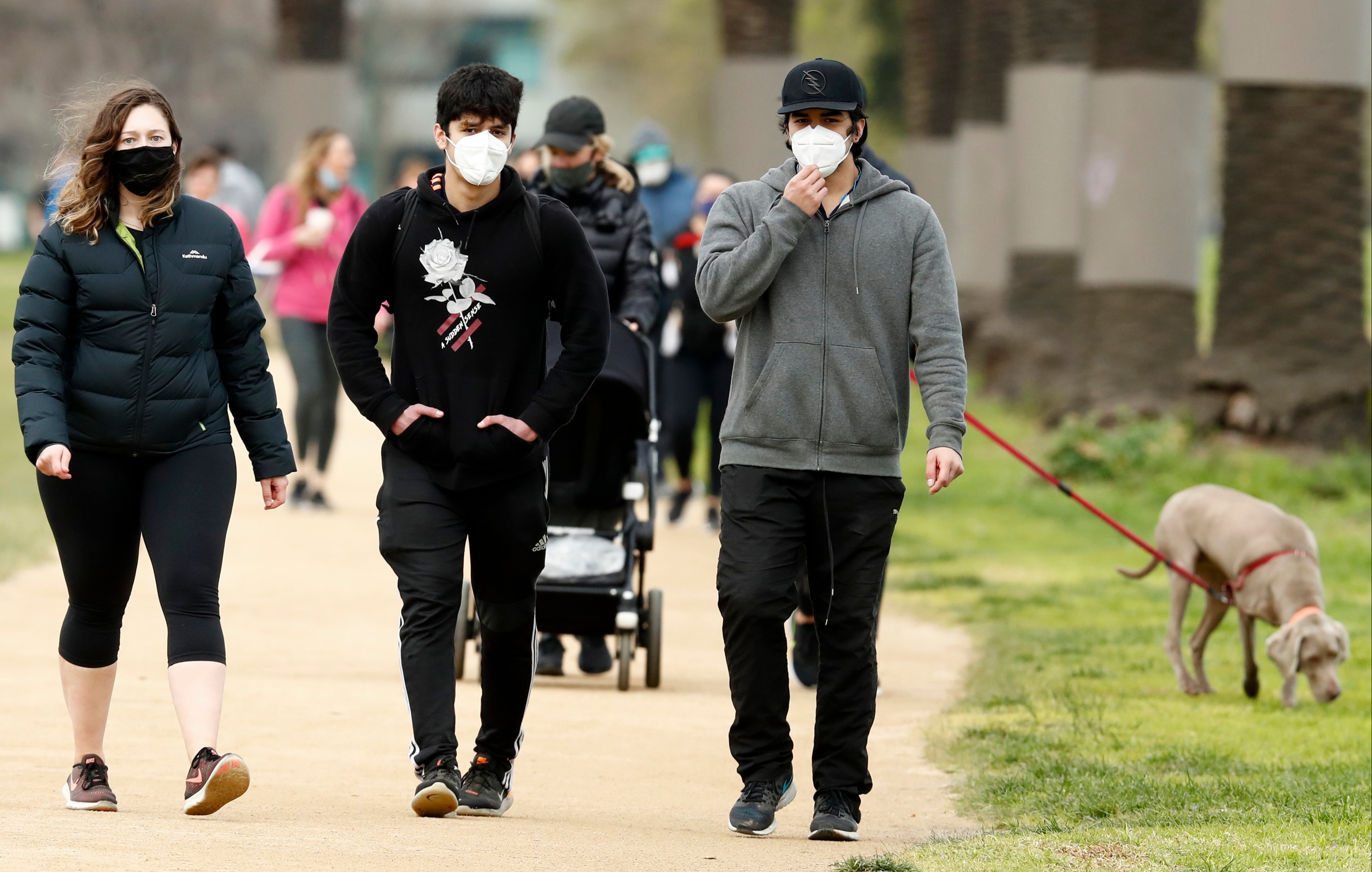 Australia Associated Press reported that about 90 per cent of Victoria’s current Covid-19 cases can be traced back to a family of four who quarantined at Rydges hotel.

Department of Health and Human Services epidemiologist Charles Alpren confirmed that the state of Victoria’s deadly second wave is attributable to outbreaks at the Rydges on Swanston and Stamford Plaza hotels.

He told the state’s hotel quarantine inquiry on Tuesday: “Approximately 99 per cent of current cases of Covid-19 in Victoria have arisen from Rydges or Stamford.

“However I cannot be very precise in the number or proportion to have arisen from each outbreak separately.

“It is likely that the large majority – I said in my statement approximately 90 per cent or more – of Covid-19 infections in Victoria can be traced to the Rydges Hotel.”

Channel 7 News reports that the family had been allowed to walk through the hotel corridors despite all four being Covid-positive.

But they were granted some freedom because the kids were so distressedthey had smeared “human waste” in their accommodation.

Nursing staff visited their room on May 18 after the faeces contamination.

A $3million (£1.7m) inquiry is examining the possibility that every coronavirus case in Victoria is linked to the bungled hotel quarantine programme. 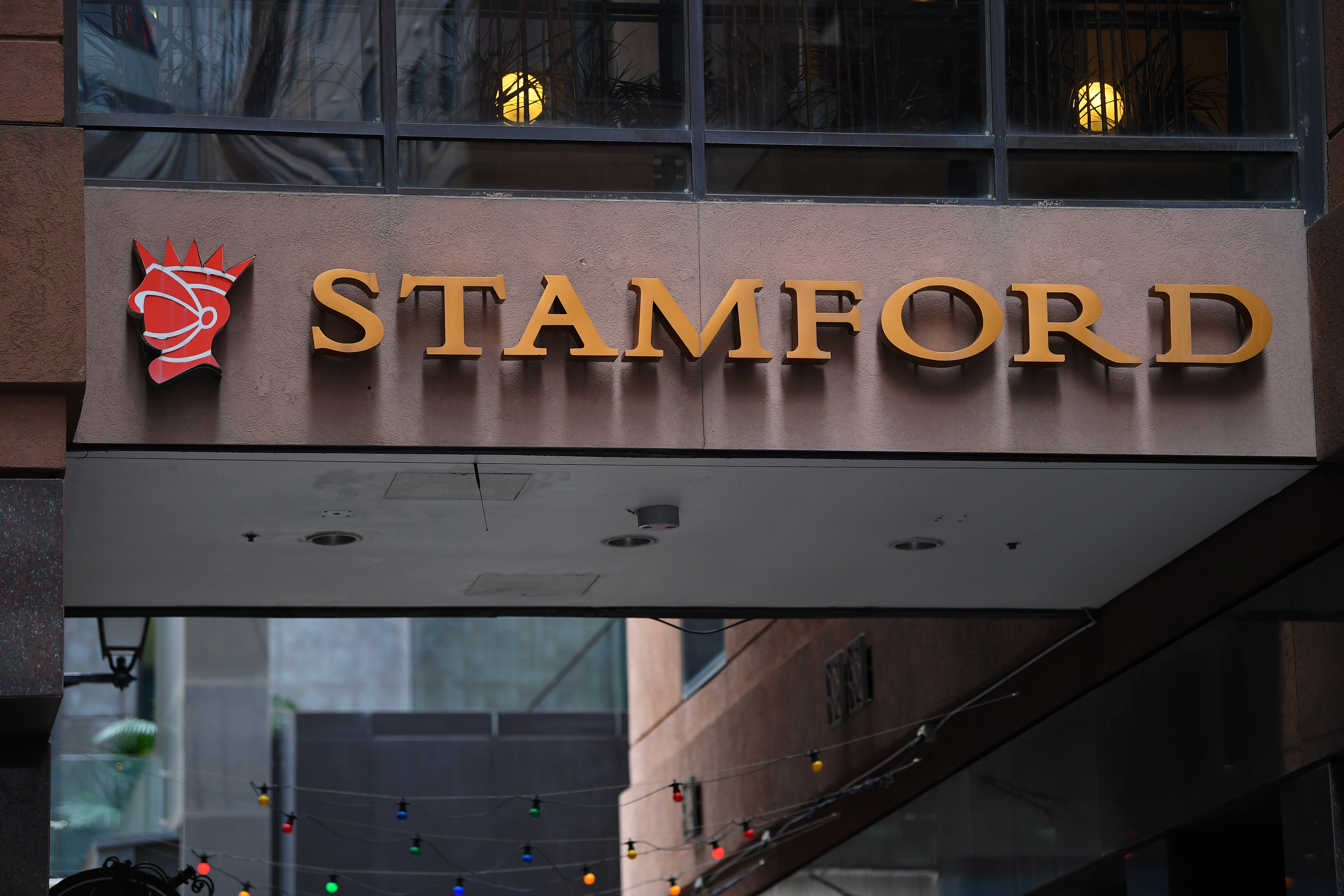 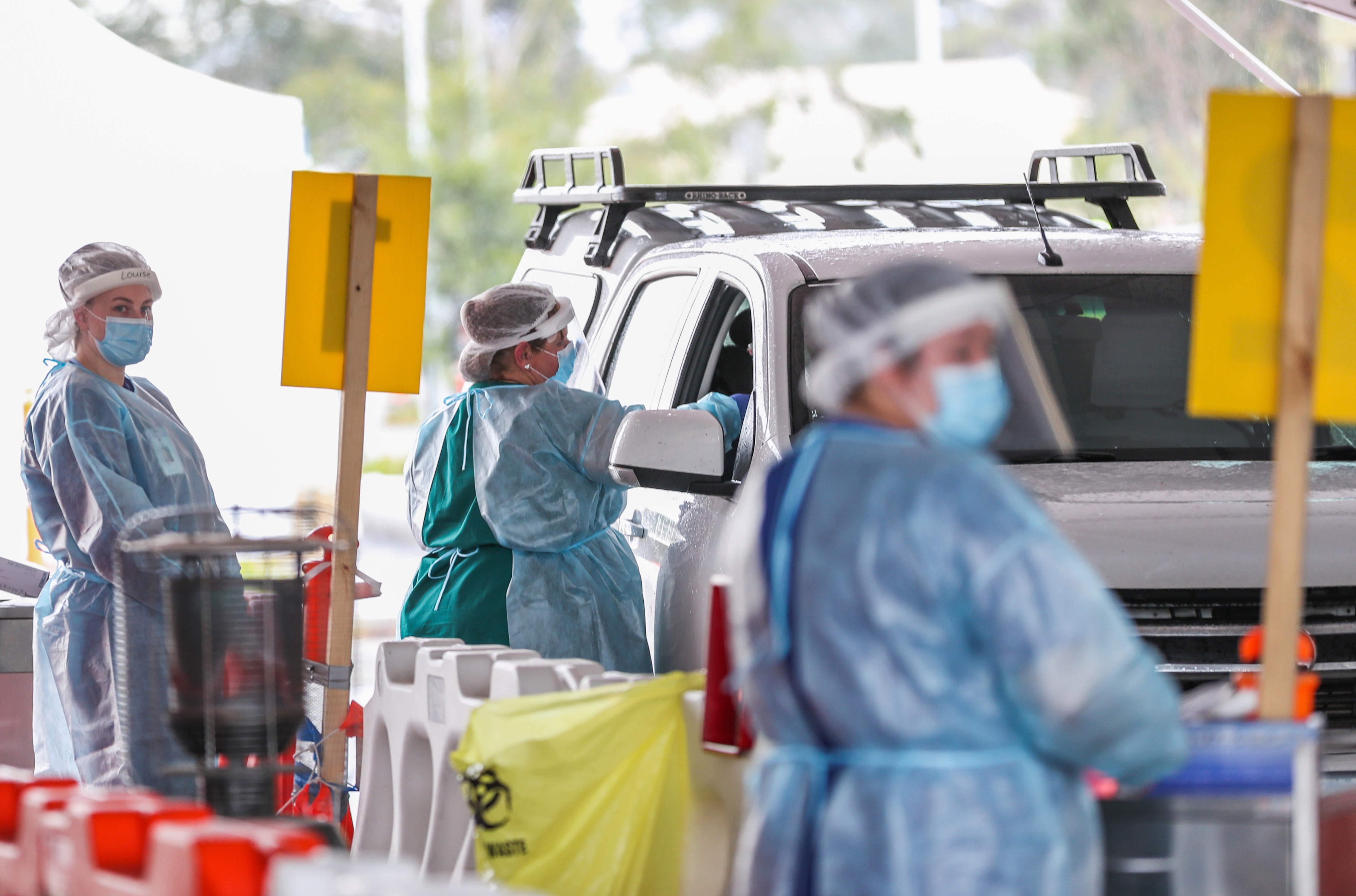 The hearing was told this week that security guards allowed the family out of their room after the “episode of environmental contamination” – where poo was spread around.

The infected family was never allowed to leave Rydges, and were restricted to walking through hallways under supervision.

Dr Alpren said the Rydges outbreak started with the family returning from overseas on May 9.

They had been moved into the hotel on May 15 after displaying coronavirus symptoms. Three days later, May 18, all four had tested positive.

“Subsequently there is a suggestion that the family were approved to walk outside their room, during which they were accompanied by security guards,’’ Dr Alpren told the inquiry.

“It is possible a transmission event or events happened at this point.’’

He said that while it's known exactly when they spread the bug to Rydges Hotel workers, an employee and two security guards contracted the disease.

By mid-June, a total of 17 workers at the hotel and their close contacts had tested positive, said AAP.

“Transmission could have occurred directly from the family to staff or through contamination with virus of surfaces in the hotel with which staff then had contact with,” the doctor's statement adds.

Genomic sequencing of 5,395 active cases showed that 3,594 infections could be linked to the Rydges hotel outbreak, he said.

That outbreak was linked to another 24 clusters.

There are very few people now coming into Victoria who potentially offer new sources of importation of the virus, the inquiry was told. 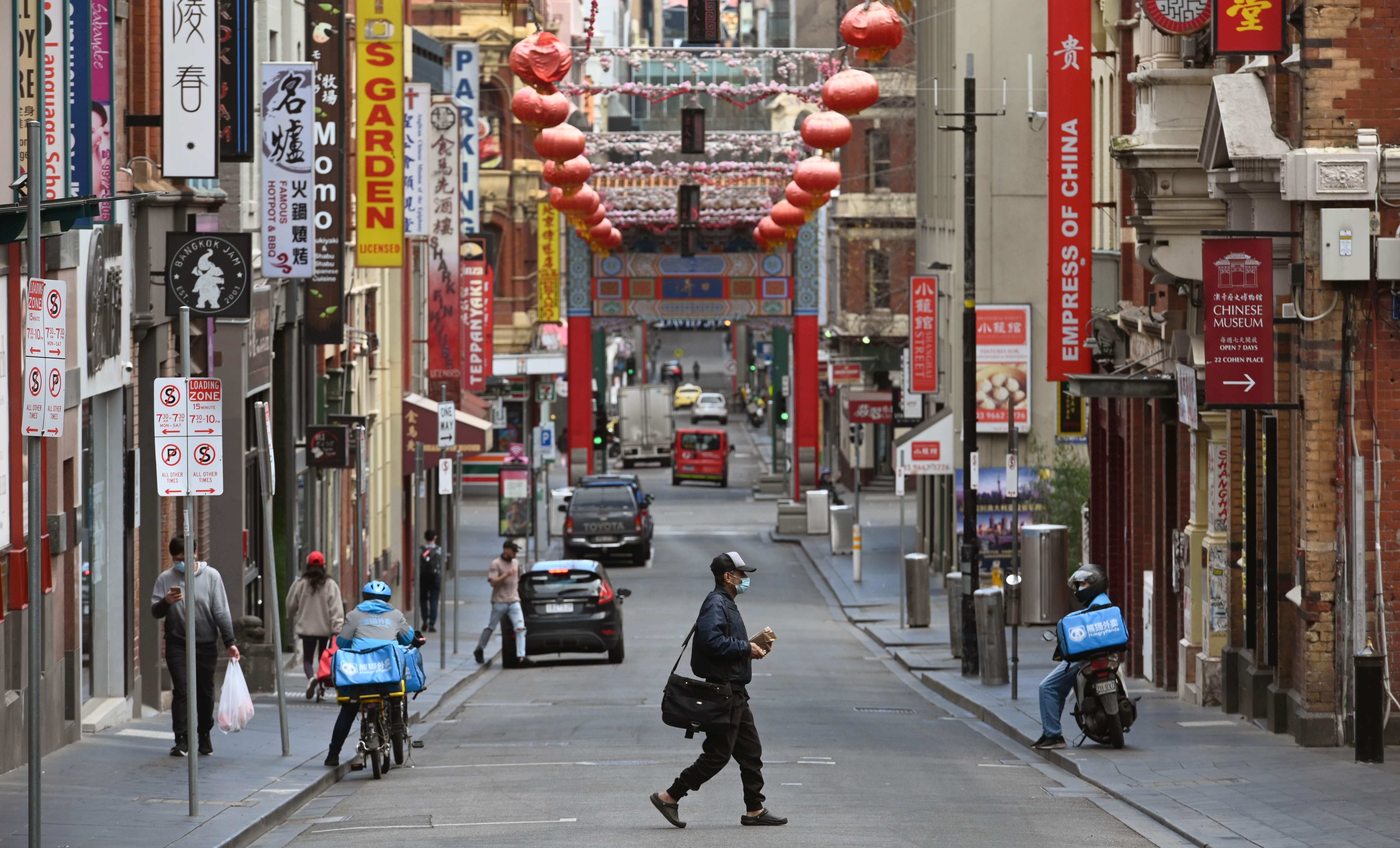 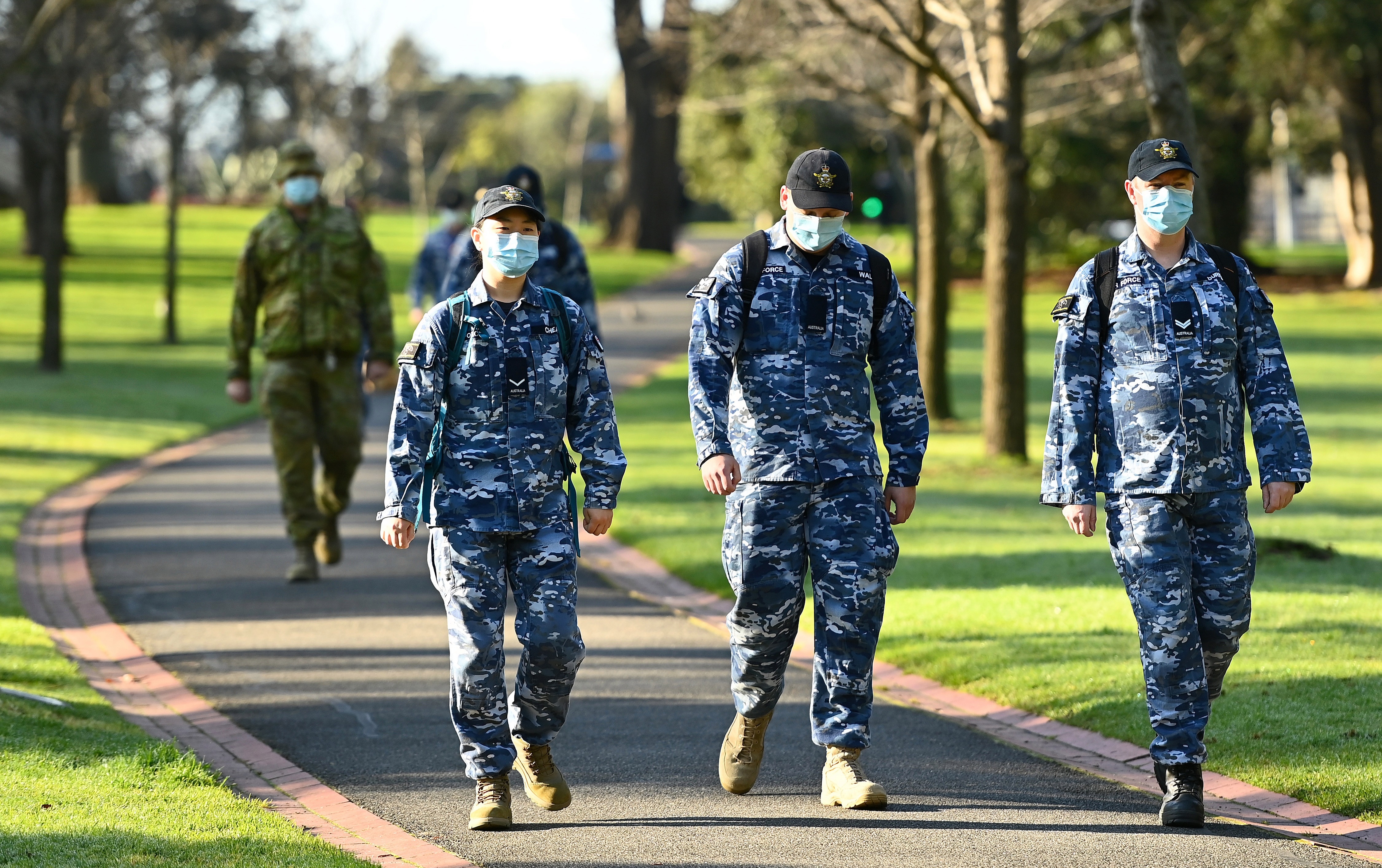 AAP points out that at the time of the Rydges outbreak, there were very few other cases of Covid-19 in Victoria and just 19 people had died from the virus.

Another outbreak happened at the Stamford Plaza – also in Melbourne – and was traced back to a man returning from overseas on June 1, along with a couple who returned on June 11.

About a week later a worker at Stamford showed coronavirus symptoms on June 10 and tested positive on June 14.

As a result 46 workers at the hotel and their close contacts were later found to have developed Covid-19.

But Dr Alpren said he had found “no links” between the two hotels.

The inquiry was also told that advice on personal protective equipment given to security staff at both hotels was inappropriate and inaccurate.

The expert said they should also have donned gloves, a gown and face mask when with returned travellers or touching objects belonging to them.

Guards have been pictured asleep on a quarantine hotel floor in Australia amid allegations security romped with British tourists.

Security staff and “quarantine-hotel insiders” have confirmed some hotel guards slept with guests during quarantine, according to reports earlier this month.

It is now understood some of those involved in the illicit romps were British.

The inquiry continues on Thursday, when hotel guests and workers are expected to give evidence.

It was set up to examine the decisions and actions of government agencies, hotel operators and private contractors during the hotel quarantine programme.

The hearing is also probing the communication between the three parties, the contractual arrangements and the information, guidance, training and equipment provided to staff in hotels.

Victoria Premier Daniel Andrews has acknowledged that his government was asking a lot of residents with the new level of restrictions which would cause hardship. 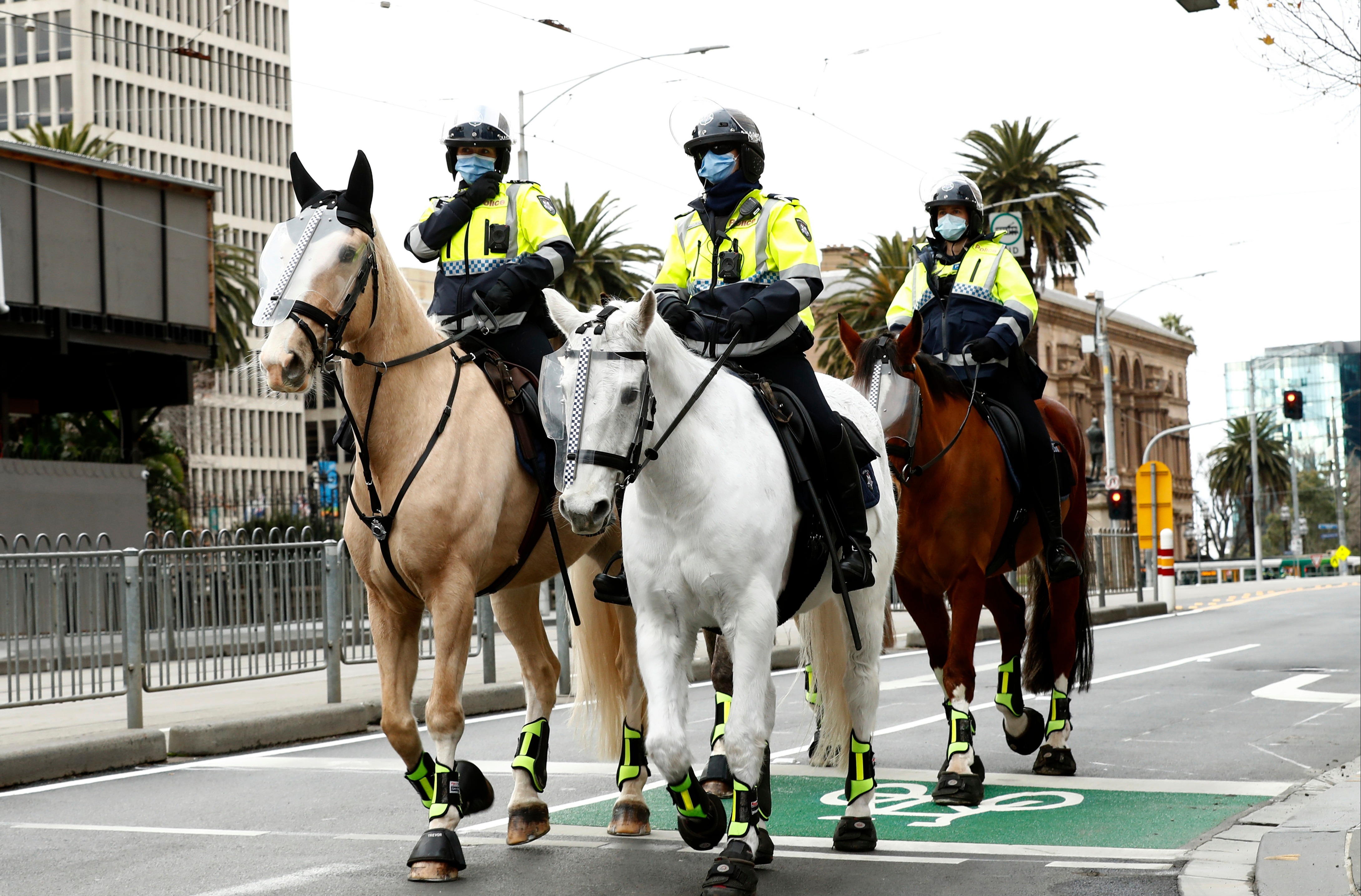 Here’s What Kim And Kanye’s Prenup Will Get Them 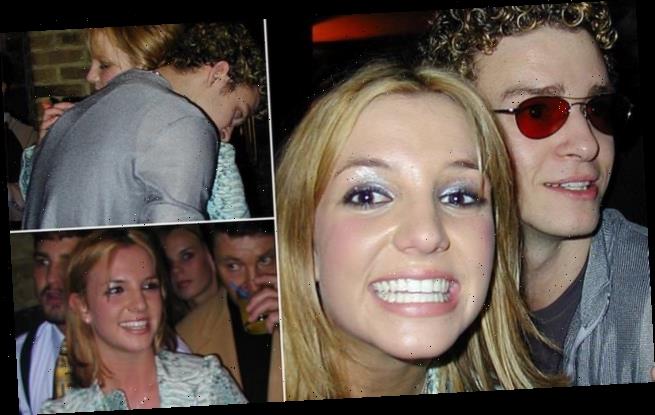 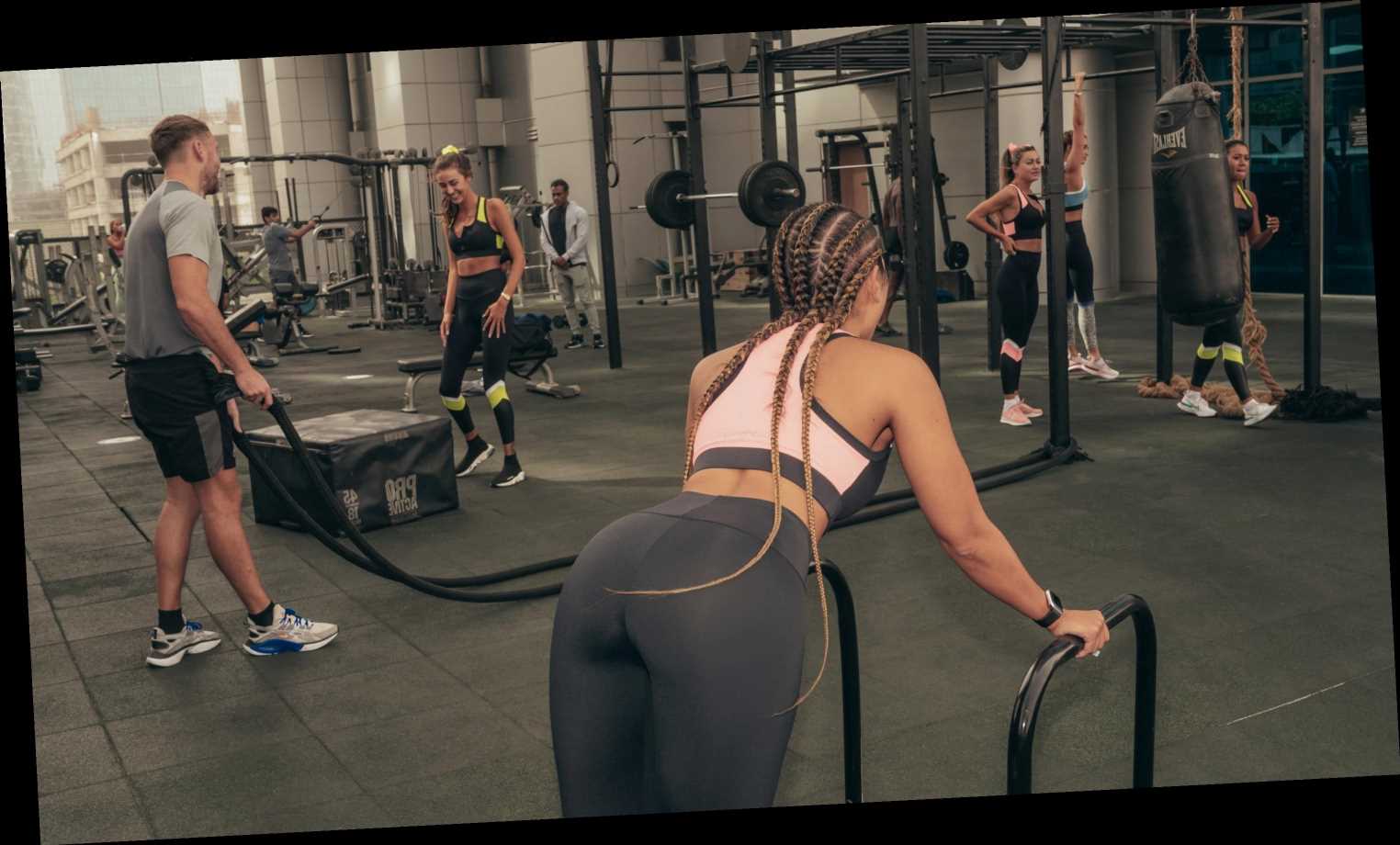 When are gyms reopening in the UK 2021?
Travel