Home » World News » Australia election 2019: Is Australia a Republic? Could Oz’s Corbyn GET RID OF our Queen?

Voters across Australia will head to the polls on Saturday, May 18 to choose their next parliament and prime minister. The country has had a tumultuous 12 years, with six prime minister changes resulting from party in-fighting. This time, the incumbent Liberal Coalition, led by Prime Minister Scott Morrison is hoping to break the spell by winning another term in office.

Mr Shorten, a former union leader who has held the education, workplace relations and financial services portfolios in previous Labor governments, has been party leader since 2013.

Under Mr Shorten, sometimes referred to as ‘Australia’s Jeremy Corbyn’, this campaign has been marked by promises to shine a spotlight on climate change, as well as beefed-up worker’s rights, reformed social spending and changes to housing tax.

And last week, it emerged Mr Shorten could have plans to turn the constitutional monarchy of Australia into a Republic. 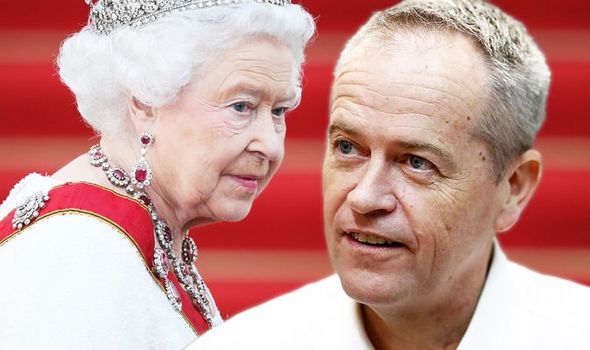 Party spokesman Matt Thistlethwaite told the Sydney Morning Herald plans were in place to vote on the British monarchy and becoming a republic thanks to a funding drive.

Mr Thistlethwaite said the question on the ballot paper would be: “Do you support an Australian republic with an Australian head of state?”

He added: “We’re not saying it’s the most important issue but we are saying that if we are elected at the next election, it’s one of the issues that Labor will attempt to deal with during our first term.

“One of the reasons it’s not the focus of people’s attention at the moment is because we haven’t had that national leadership.” 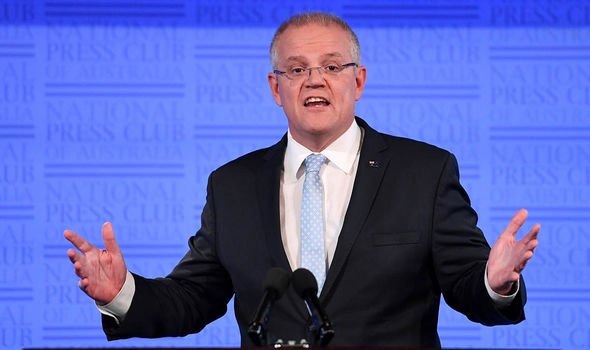 The last time Australia had a vote to become a republic in 1999 saw 55 percent of residents vote in favour of keeping the Queen as their head of state.

But a recent poll suggested a fresh referendum would see Australians voting to remove the monarchy from the constitution.

An Essential poll taken last November showed 52.4 percent of Australians were keen to get rid of the Queen and replace her with a president.

And it’s not just the Labor Party who are keen to hold another referendum, the Liberal Coalition has shown support for it too. 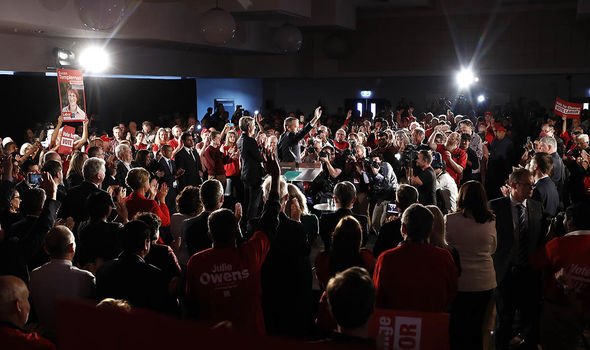 But for now, all focus is on the upcoming general election.

Almost 16.5 million Australians are registered to vote – voting in Australia is compulsory, and those who don’t vote are fined.

Preliminary counting of votes begins immediately at polling stations once they close.

The winner for the lower house, which forms the government, will probably be known either by late on Saturday night or the early hours of Sunday morning.