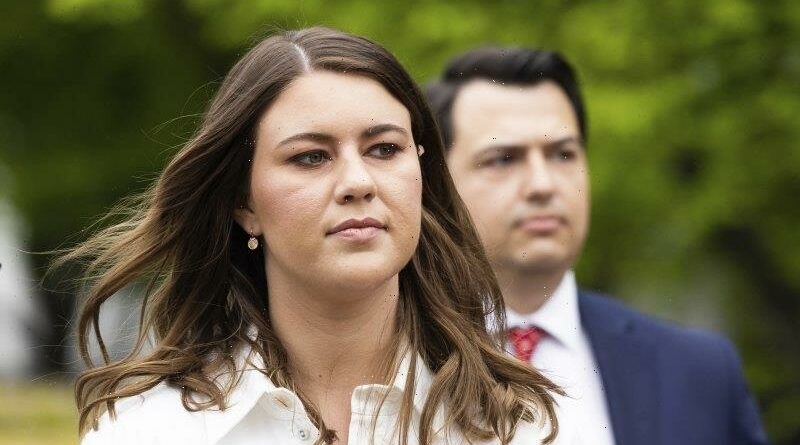 Meanwhile, Ukraine’s ambassador to Australi has been interviewed on ABC News Breakfast.

Vasyl Myroshnychenko described Russia’s latest attacks as “horrendous” and said his children grew up near a popular playground that was hit by one of the cruise missiles. 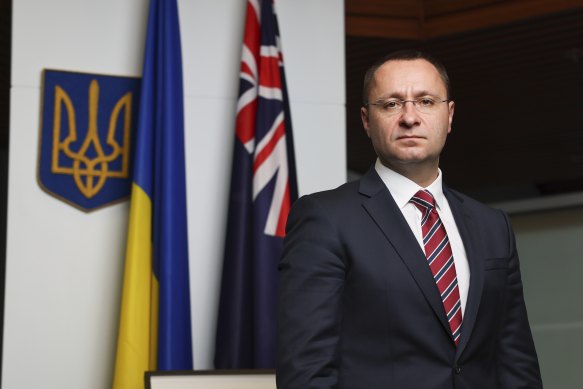 “The only purpose is to scare people, to terrorise people,” he said.

“Many people have been coming back to Kyiv because it was found to be relatively safe. Russians have proved it is not safe to be in Kyiv. It is sending a strong message – that is, Russian revenge for the [explosion on the] Kerch Bridge [which links Russia to Crimea].

“There is no military purpose for [targeting civilians and civilian infrastructure like this]. It is only intimidation and it is psychological pressure. This is a war crime, what Russians have done, and they will be held to account.”

As mentioned earlier, Russia has fired 81 cruise missiles into Ukraine over the past 12 hours or so. At least 11 people have been killed and scores injured. 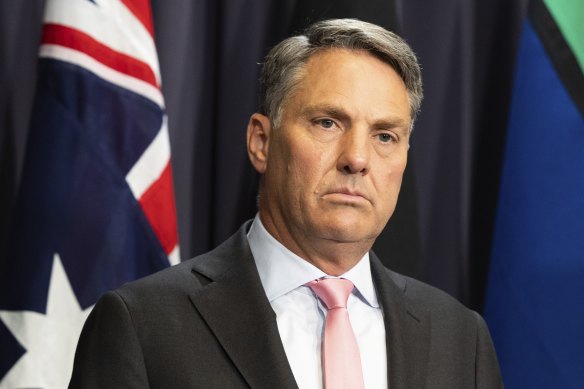 Here’s what Marles had to say about the latest developments:

It’s an appalling attack. And what is clear is that we are facing a protracted conflict. I was with the Ukrainian ambassador yesterday afternoon when news broke of these attacks and the sense of heartbreak was palpable.

We are now working on how we stand with Ukraine over the long term. Because I think that’s what we are now facing.

We have committed 60 Bushmaster [vehicles] and are in the process of supplying them. The scheduled deliveries on track. We will be looking at ways in which we can continue support beyond the current commitments.

The criminal trial for the man accused of raping Brittany Higgins will continue for a sixth day.

Bruce Lehrmann has pleaded not guilty to sexual intercourse without consent. 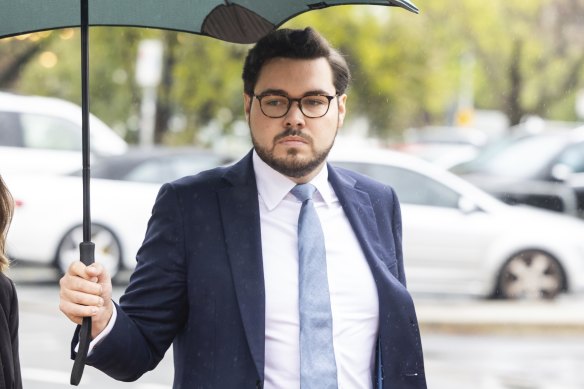 Bruce Lehrmann has pleaded not guilty to sexual intercourse without consent.Credit:Alex Ellinghausen

The trial continues in her absence with the Crown to call other witnesses.

Higgins is due to face continued cross-examination by Lehrmann’s defence lawyer Steven Whybrow after her version of events was put to the jury in the trial’s first week.

The court heard Higgins allege that in the early hours of Saturday, March 23 2019, Lehrmann sexually assaulted her inside then defence industry minister Linda Reynolds’ office.

Lehrmann denies ever having sex with Higgins.

The trial is expected to last for at least another five weeks.

Russia-Ukraine: what you need to know

US Secretary of State Antony Blinken says Russia’s attacks on Ukraine present a “profound moral issue” and the international community has a responsibility to make clear that Russian President Vladimir Putin’s actions are unacceptable.

“Now is the time to speak out in support for Ukraine,” Blinken said in a statement, hours before the United Nations was due to meet on Ukraine. “It is not the time for abstentions, placating words, or equivocations under claims of neutrality. The core principles of the UN Charter are at stake.” 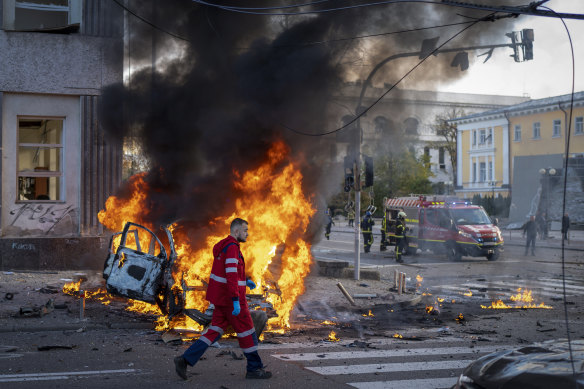 A medical worker runs past a burning car after a Russian attack in Kyiv, Ukraine.Credit:AP

The UN General Assembly was due to start debate on Monday, European time, on whether to demand that Russia reverse course on annexing four regions of Ukraine.

Putin’s regime rained cruise missiles on busy Ukrainian cities on Monday in what the United States called “horrific strikes”, killing civilians and knocking out power and heat with its most widespread air attacks since the start of the war.

More coverage is available courtesy of our world desk.

Good morning and thanks for your company.

It’s Tuesday, October 11. I’m Broede Carmody and I’ll be anchoring our live coverage for the first half of the day.

Here’s what you need to know before we get started.