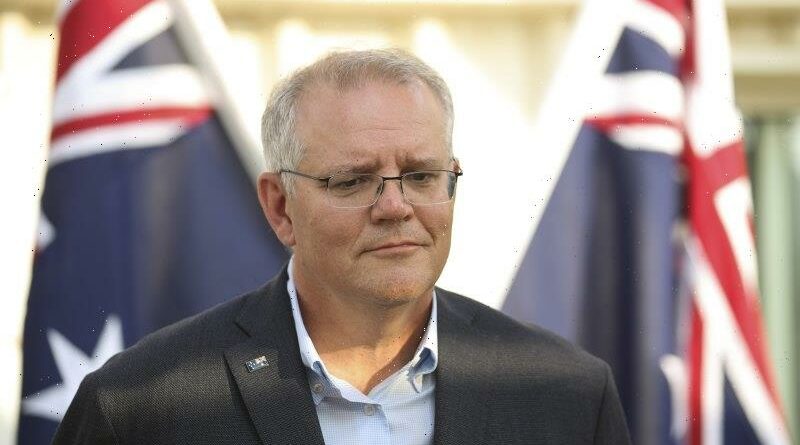 We have made our live coverage of the coronavirus pandemic free for all readers. Please consider supporting our journalism with a subscription.

Missing four-year-old Cleo Smith was rescued from her suspected abductor’s house yesterday morning, 18 days after she was snatched from her family’s tent in the remote north of Western Australia.

At 12.46am local time, four detectives forced their way into the Carnarvon property, just a seven-minute drive from Cleo’s family home. They discovered her alone, sitting inside a locked bedroom. 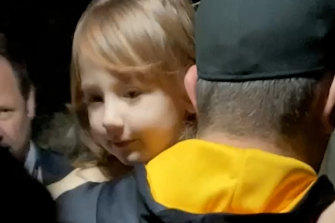 A still from a WA Police video of Cleo Smith minutes after she was found in the Carnarvon house. Credit:WA Police

Cleo’s mysterious disappearance from the Quobba Blowholes campsite on October 16 sparked one of Australia’s biggest police searches, with more than 100 officers assigned to the case.

A 36-year-old Carnarvon man was arrested in relation to the kidnapping but, as of Wednesday night, detectives were yet to reveal his alleged motive or what led officers to carry out the midnight raid.

More on how the rescue unfolded here.

A powerful Liberal Party committee is considering expanding its search for candidates to replace Victorian state Liberal MP Tim Smith after an extraordinary press conference in which he repeatedly refused to say whether Opposition Leader Matthew Guy had told him to stand down at the next election.

Speaking outside Victorian Parliament yesterday, Mr Smith, who crashed his car while drunk at the weekend, said he needed more time before deciding whether to recontest his plum seat in Melbourne’s east. 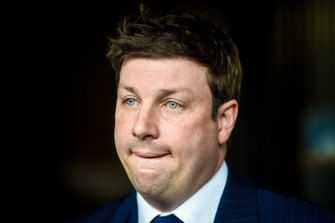 “Is this error of judgment that I’ve made, this enormously terrible thing I’ve done, this selfish act I’ve done, is that worthy of losing my entire career?” Mr Smith asked.

He also kept the door open to a return to the frontbench and refused to rule out a career in federal politics as he defied his leader and cast doubts over Mr Guy’s “unequivocal” position that he should not stand at next year’s state election.

The Queensland border town of Goondiwindi has been placed on alert over fears a new COVID-19 case has emerged.

Mayor Lawrence Springborg issued a statement on social media that a recent positive case from NSW was being transferred from Goondiwindi Hospital to a COVID ward in a facility in the south-east.

“This case is in addition to the positive COVID case who passed through the Goondiwindi BP truck stop,” he said.

“The community can be assured that Darling Downs Health is working to identify and notify any close contacts, as well as exposure sites, as they become available.

“We will await advice from Queensland Health about the risk to our community, and any potential changes to restrictions in our region.”

Good morning and thanks for reading our live coverage.

It’s Thursday, November 4. I’m Broede Carmody and I’ll bring you some of this morning’s biggest stories as they unfold.

Here’s everything you need to know in the meantime. 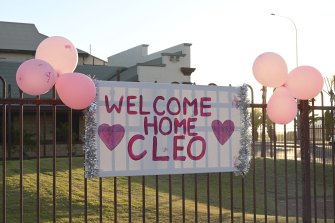 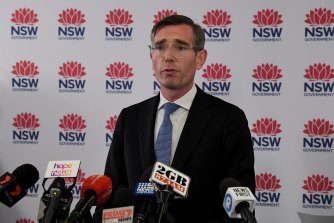 NSW Premier Dominic Perrottet says there is still much work to be done.Credit:Kate Geraghty 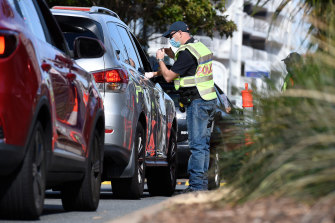 A town near the Queensland border is on alert due to a suspected COVID-19 case. Credit:Getty