SYDNEY/MELBOURNE (Reuters) – Lockdown measures were reimposed in Australia’s second biggest city on Tuesday, confining Melbourne residents to their homes unless undertaking essential business for six weeks, as officials scramble to to contain a coronavirus outbreak. 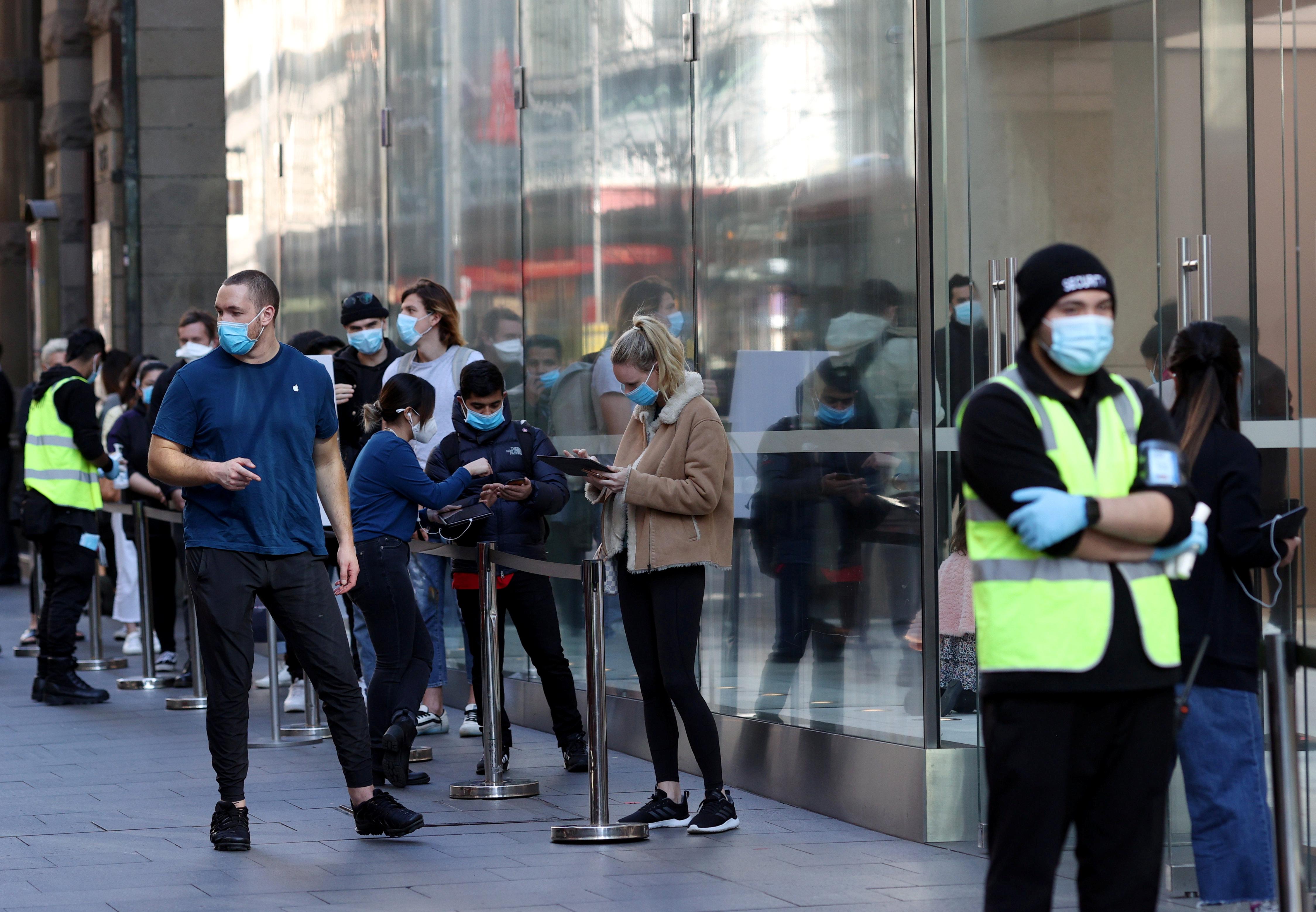 The decision, which affects around 4.9 million people, was announced just hours before the busy border between Victoria, of which Melbourne is the capital, and New South Wales is scheduled to close for the first time in a century.

From midnight on Wednesday, everyone in Melbourne will be required to stay home unless travelling to work, studying, shopping for food or attending medical appointments. Restaurants, cafes and bars will be able to provide takeaway service only, gyms and hair salons closed, household gatherings limited to two people and the current school vacation extended.

“I would, with the greatest of respect, put it to you getting this virus and dying from it is very onerous too,” he said during a televised media conference.

Victoria was responsible for 191 of the 199 new cases reported nationally on Tuesday, the biggest one-day rise since early April. The spike has worried officials, even though the national total of almost 8,800 cases and 106 deaths is far below many other countries.

Andrews had over the weekend reinstated strict social-distancing orders in more than 30 Melbourne suburbs and put nine public housing towers into complete lockdown because of the recent outbreak. [L8N2EE06H]

Hundreds of police officers and army troops were being deployed to enforce the closure of Victoria’s border with New South Wales from midnight on Tuesday.

The state line is highly porous, stretching hundreds of kilometres. It is heavily used daily by commuters, school children and road freight.

People caught crossing the border without permission via any of the 55 roads, or several river and wilderness crossings, will face penalties including a fine of A$11,000 ($7,700) and six months imprisonment.

A second region in Victoria, where recent COVID-19 cases have been detected and which is home to 44,000 people, will face lockdown restrictions similar to Melbourne.

The border closure and reintroduction of restrictions in Melbourne deal a blow to Australia’s hopes for quick economic recovery as it approaches its first recession in nearly three decades, driven by social distancing restrictions imposed in March.

For businesses on the border, which last closed during the Spanish flu pandemic in 1919, it also poses an immediate logistics headache.

Daily travel permits will be granted to people who live in border towns and cities but with the closure just hours away, the application system was still being developed.

Kevin Mack, the mayor of Albury, a border town on the NSW side, said with an estimated 50,000 car movements across the state line every day “it will be a nightmare for everyone.”

“About a quarter of my staff like me live in NSW, and cross that border every day to come to work,” said Paul Armstrong, who runs a petrol station in Wodonga, a border town on the Victorian side. “I don’t know if they are going to be able to get in.”