Autistic boy, six, is violently thrown into a pool by his swimming coach because ‘he touched the man without his permission’

A Chinese swimming coach has been caught brutally throwing an autistic boy into a pool after the child allegedly touched him without his permission during a class.

The instructor said he punished the six-year-old boy because the child ‘attacked him’, one of his colleagues told reporters.

The colleague also said the instructor wanted to warn other young learners not to be naughty. 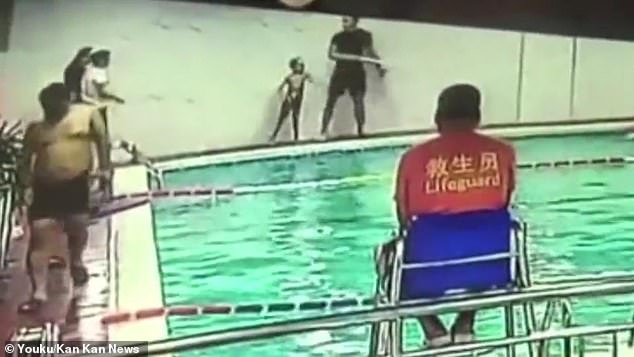 The Chinese boy walks up to his swimming coach at the side of a pool in Pingdingshan, China 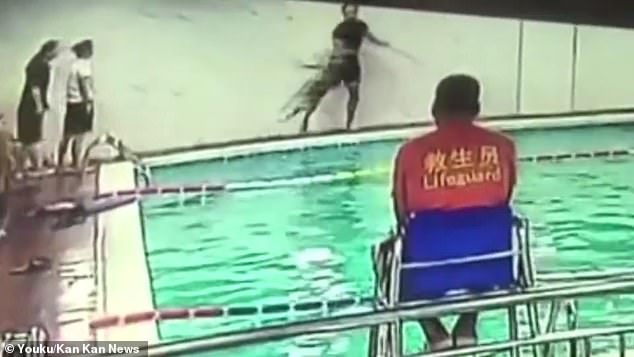 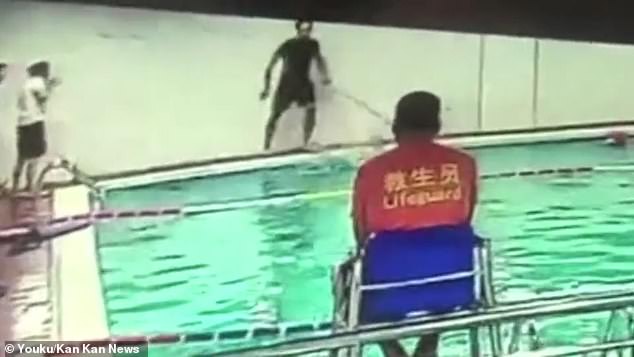 The coach has been detained by police and the swimming pool has apologised to the boy and his family, it is reported.

THE SIGNS AND SYMPTOMS OF AUTISM

According to the Centers for Disease Control and Prevention, people with autism have trouble with social, emotional and communication skills that usually develop before the age of three and last throughout a person’s life.

Specific signs of autism include:

The incident recently took place in the city of Pingdingshan in central China’s Henan Province, according to Kan Kan News.

The boy suffers from autism, according to his mother.

Autism is a developmental disorder that can bring social, communication and behavioral challenges to the sufferer.

Footage of the incident shows the boy walking towards the swimming coach at the side of a pool.

He appeared to touch the man around his waist before being abruptly grabbed by the arm and tossed into the pool.

A life guard witnessed the event, but did not react to it.

The boy’s mother, identified as Ms Zhao, said her son used to have severe autism, but after treatment his condition had improved.

The swimming coach’s behaviour brought serious and negative impact on the child, causing his condition to worsen, the mother accused. 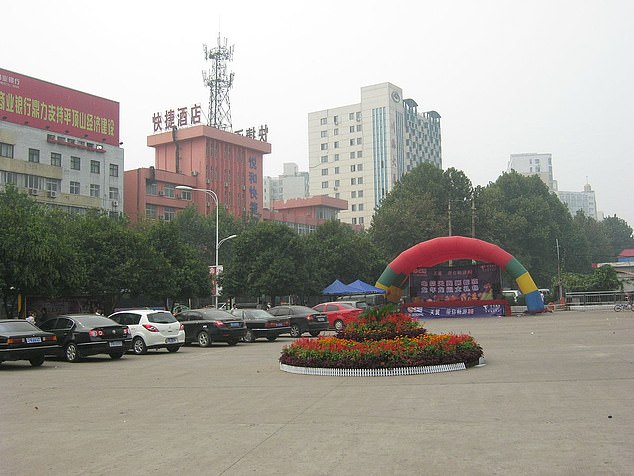 ‘My child was extremely frightened after he came home and his body was shaking all over,’ the mother told a reporter.

Ms Zhao said her son sustained injuries on his left elbow and lips, adding she was more worried his mental health.

Management of the pool said they would bear all responsibility of the matter and work with the family to reach a settlement.