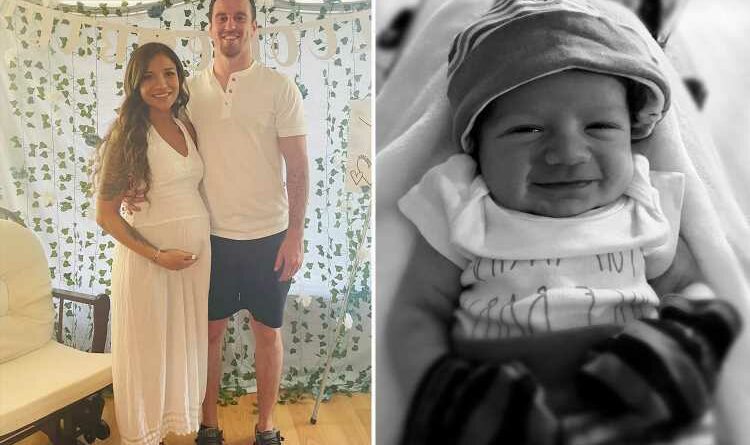 A NEWBORN baby boy has been orphaned after his cop parents both killed themselves just days apart. 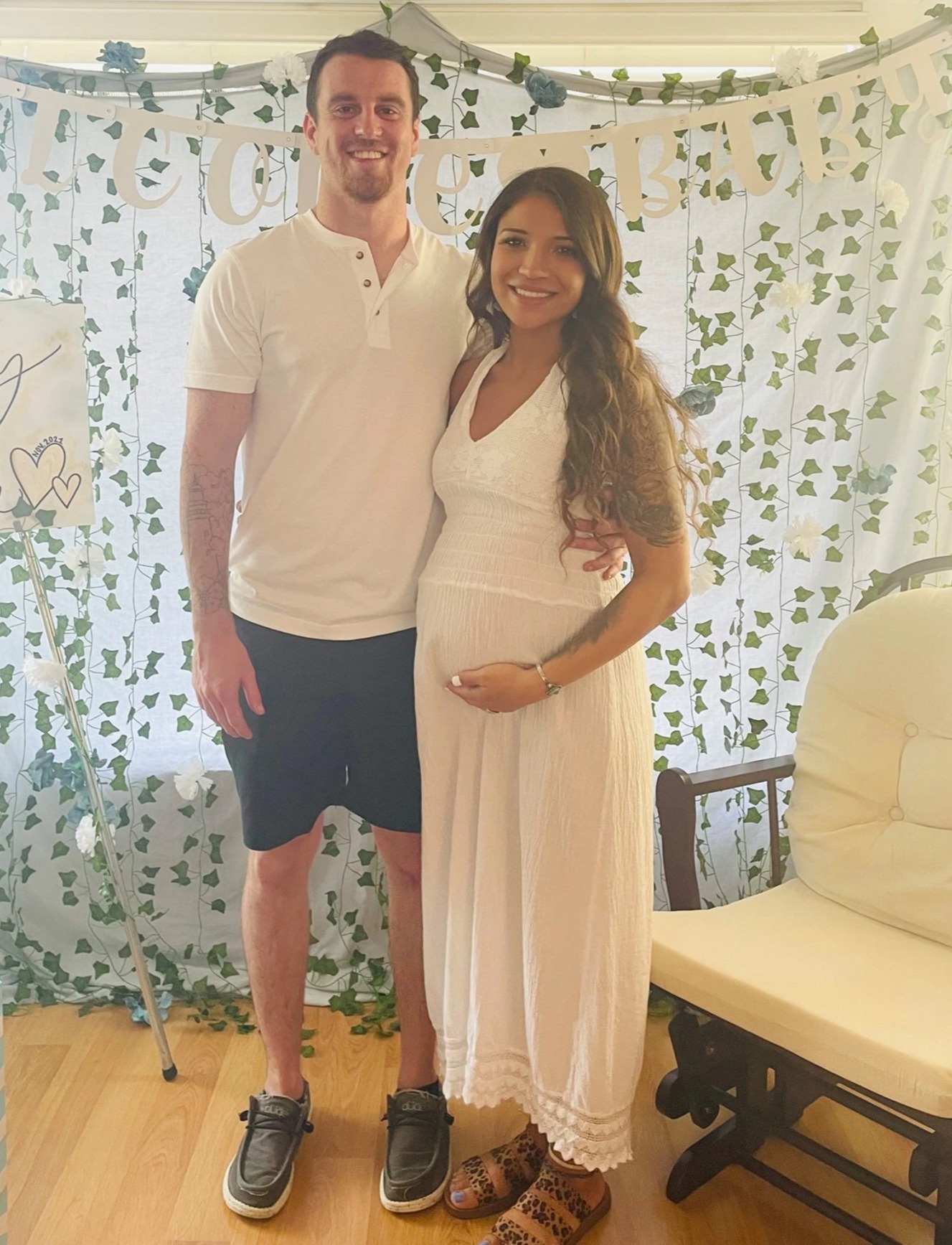 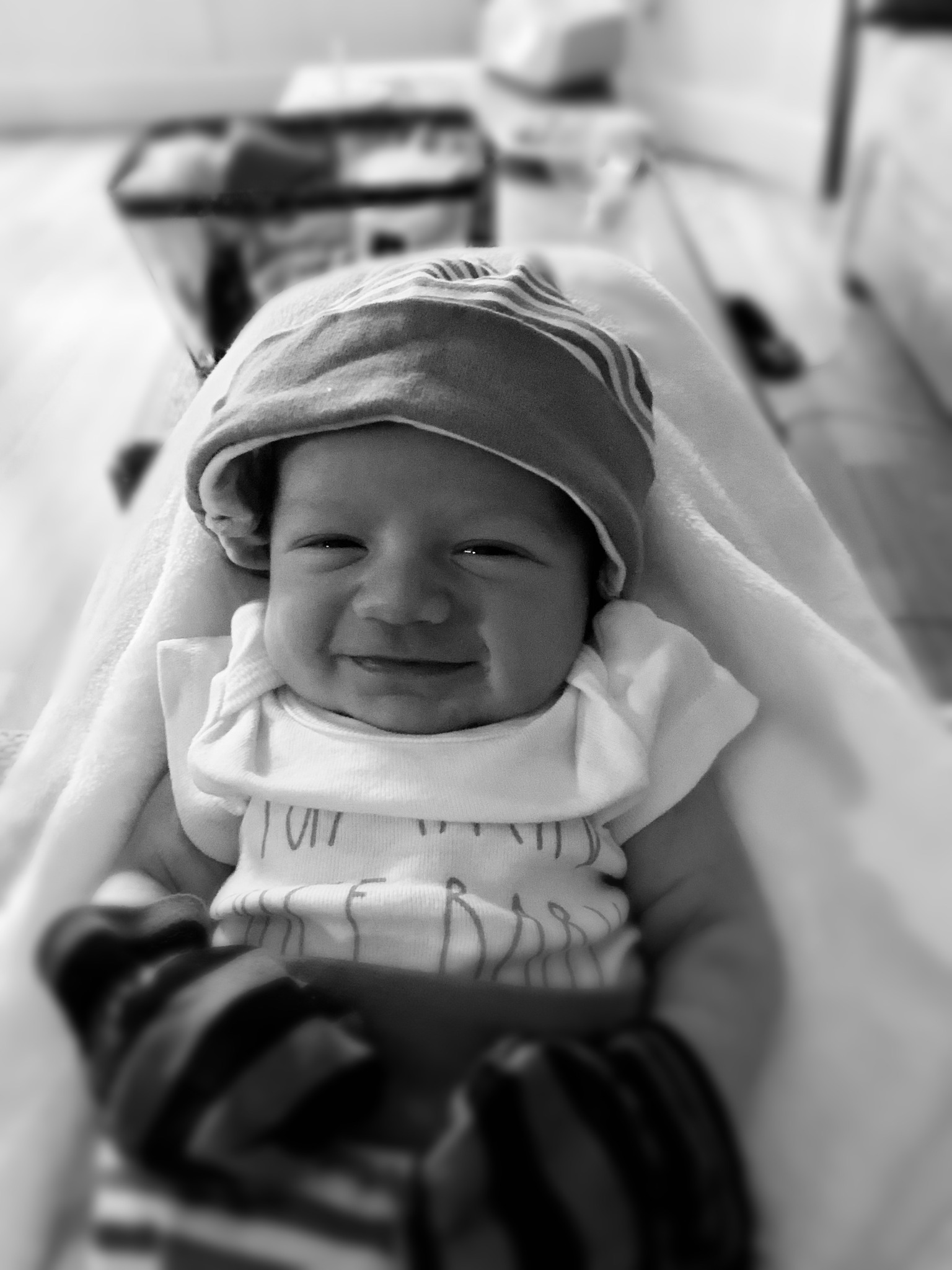 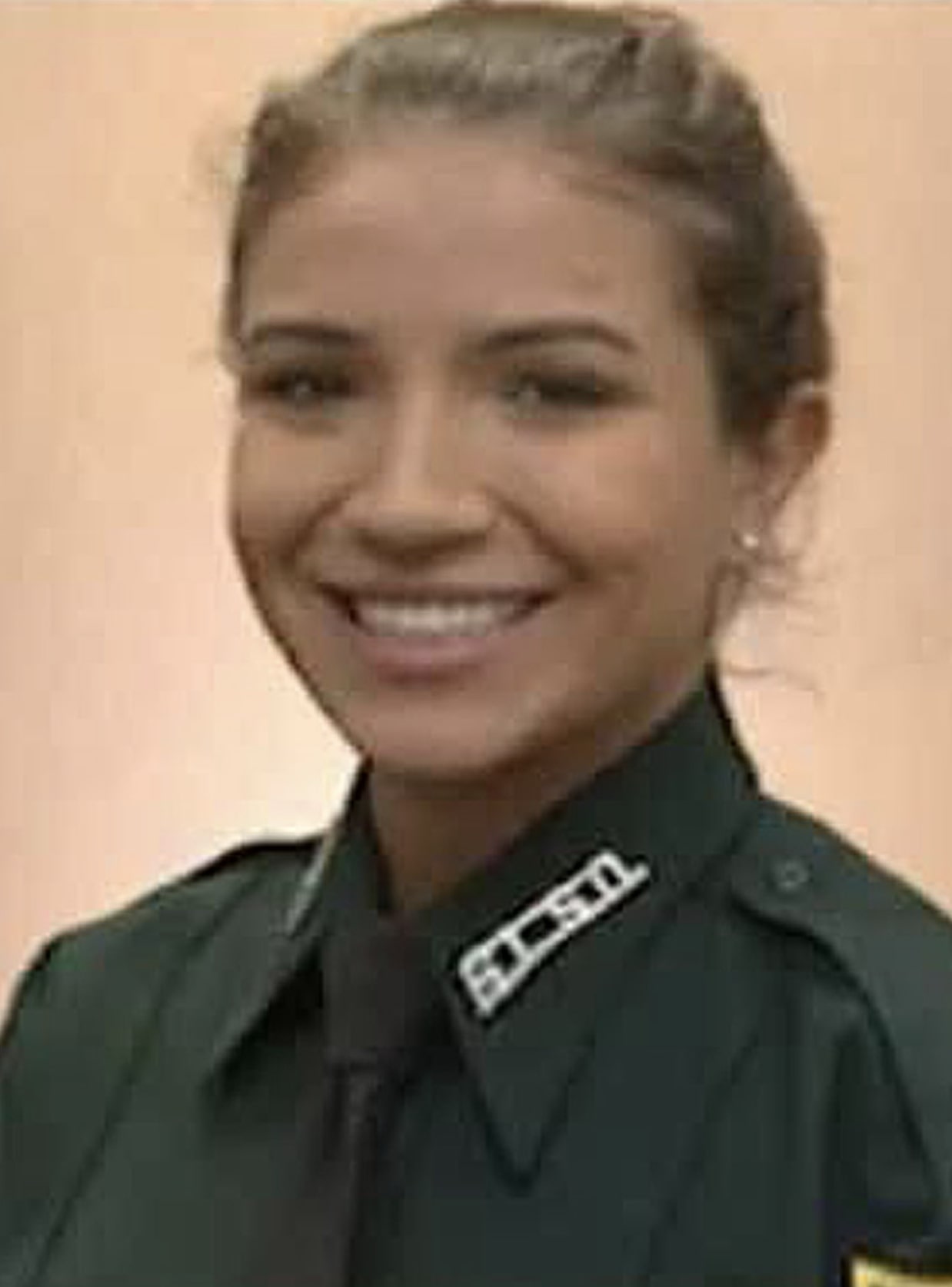 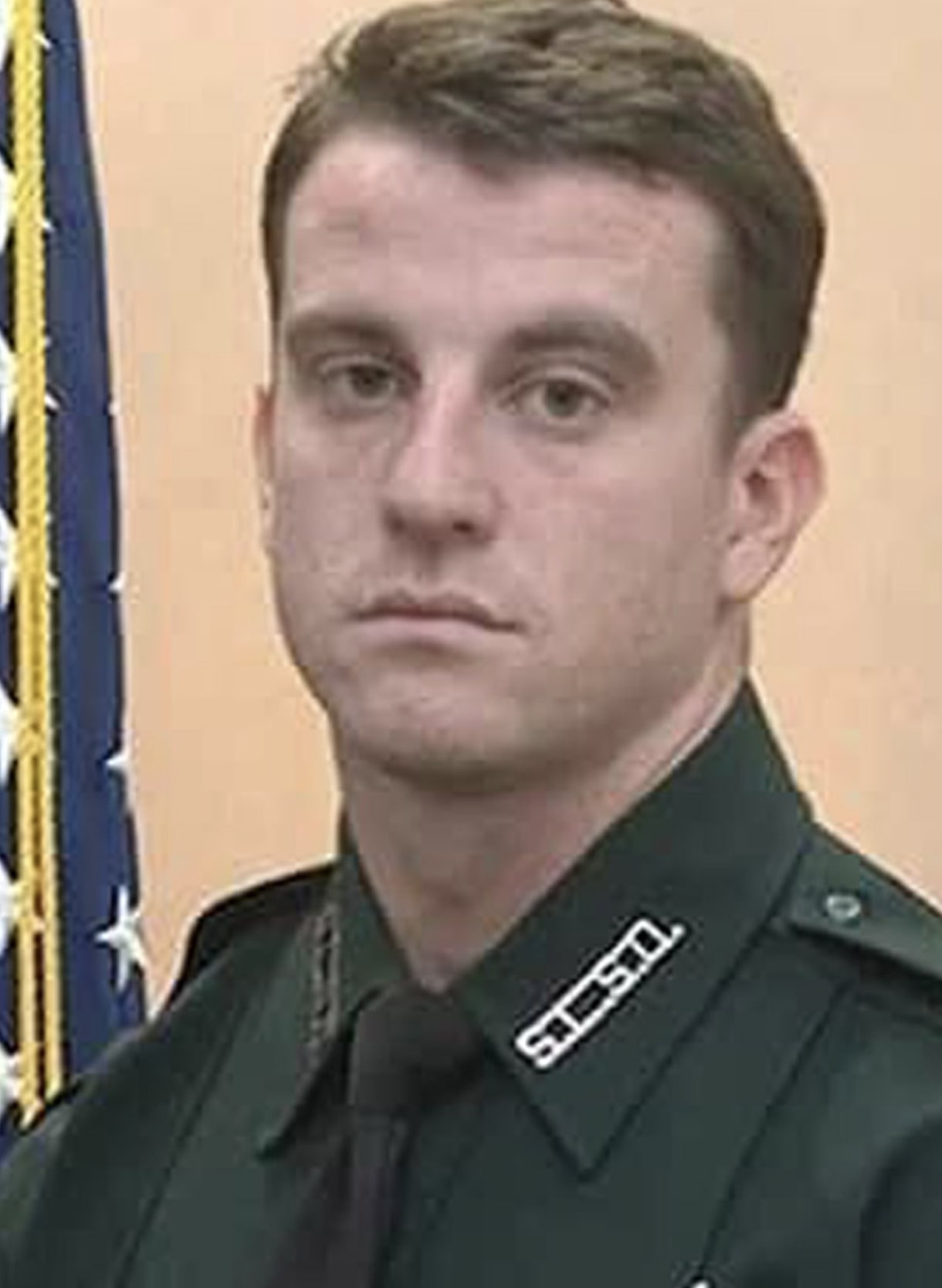 They had been in the force since November 2019 and February 2020 respectively.

The sheriff’s office got a call about an attempted suicide shortly before midnight on New Year’s Eve, Mascara said.

Investigators later found out that the person who had tried to take their own life was Osteen, who was off-duty at the time.

He had survived the attempt and was taken to hospital where two days later his family made the heart-breaking decision to take him off life support.

A day later Osteen’s partner, colleague and mum of his one-month-old son, Pacheco, took her own life.

“Words cannot express the tremendous loss we all feel after losing these two members of our sheriff's office family,” Mascara wrote.

No details about what may have caused the couple’s back-to-back suicides nor how they died have been released but Mascara said in a statement that deputies had to deal with “stress” and were “human”.

“As sheriff, I saw these two deputies as young, ambitious, and a great complement to my already amazing group of professionals.

“To the general public, and sometimes even myself, it’s easy to view law enforcement as superhuman… but let’s not forget that they’re human just like us.

“While it's impossible for us to fully comprehend the private circumstances leading up to this devastating loss, we pray that this tragedy becomes a catalyst for change, a catalyst to help ease the stigma surrounding mental well-being and normalize the conversation about the challenges so many of us face on a regular basis,” the sheriff said.

The couple welcomed their first child together, a son Jayce Osteen, in mid-November.

Osteen had previously served as a rifleman in the US Marines with the 3rd Battalion, 2nd Marine Regiment.

He signed on in May 2015 and later featured in a video about undergoing training in the jungles of Brunei in 2016.

Friends have taken to social media to pay tributes to the couple and share memories and photographs.

“A true brother lost his internal battle,'”Ray Tourville wrote of Osteen on Facebook. “I struggle with finding the words to write that even remotely does him justice. I’m incredibly sorry that you felt this was your only option.”

A GoFundMe page has been set up to help Jayce Osteen. 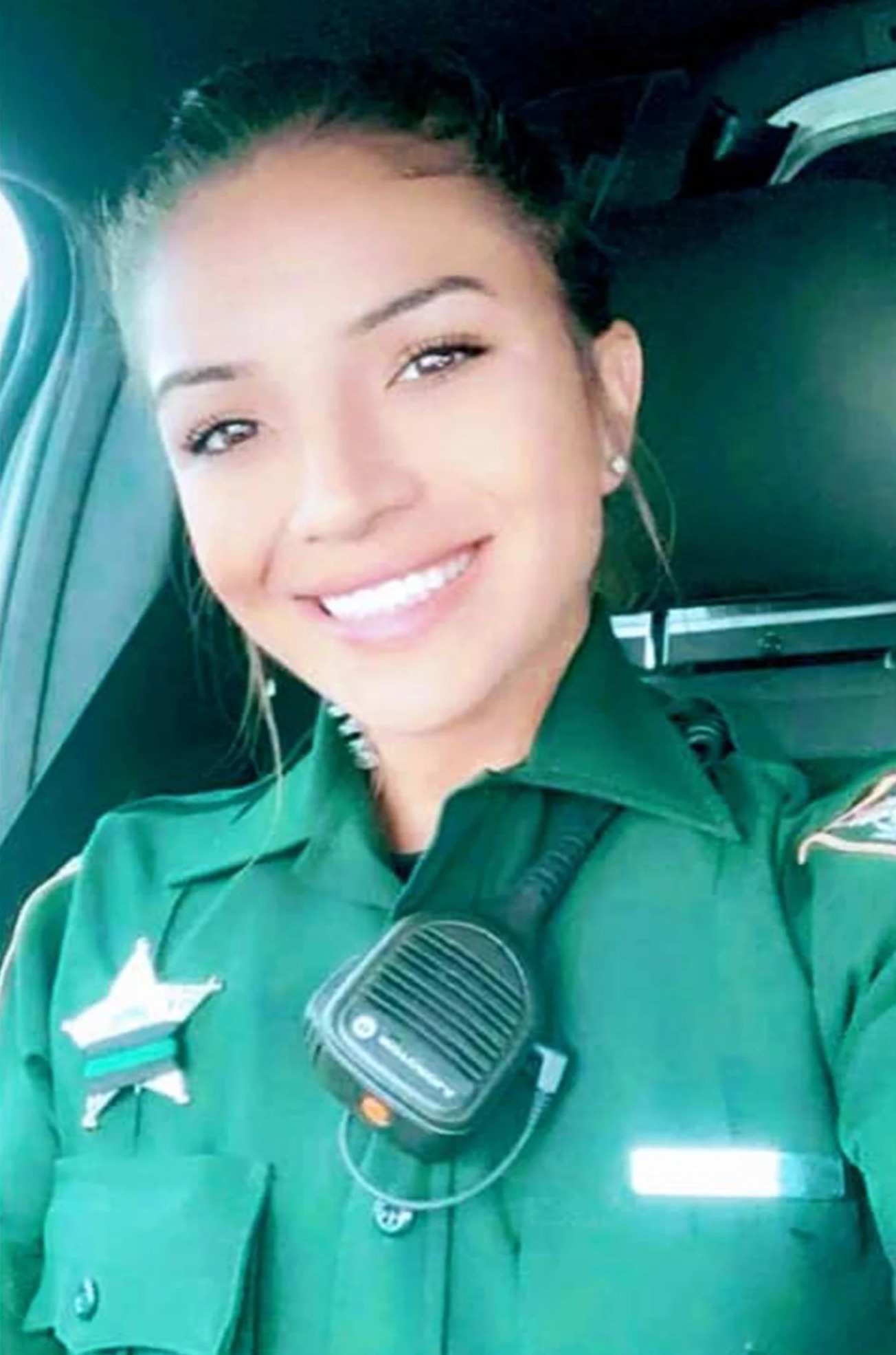 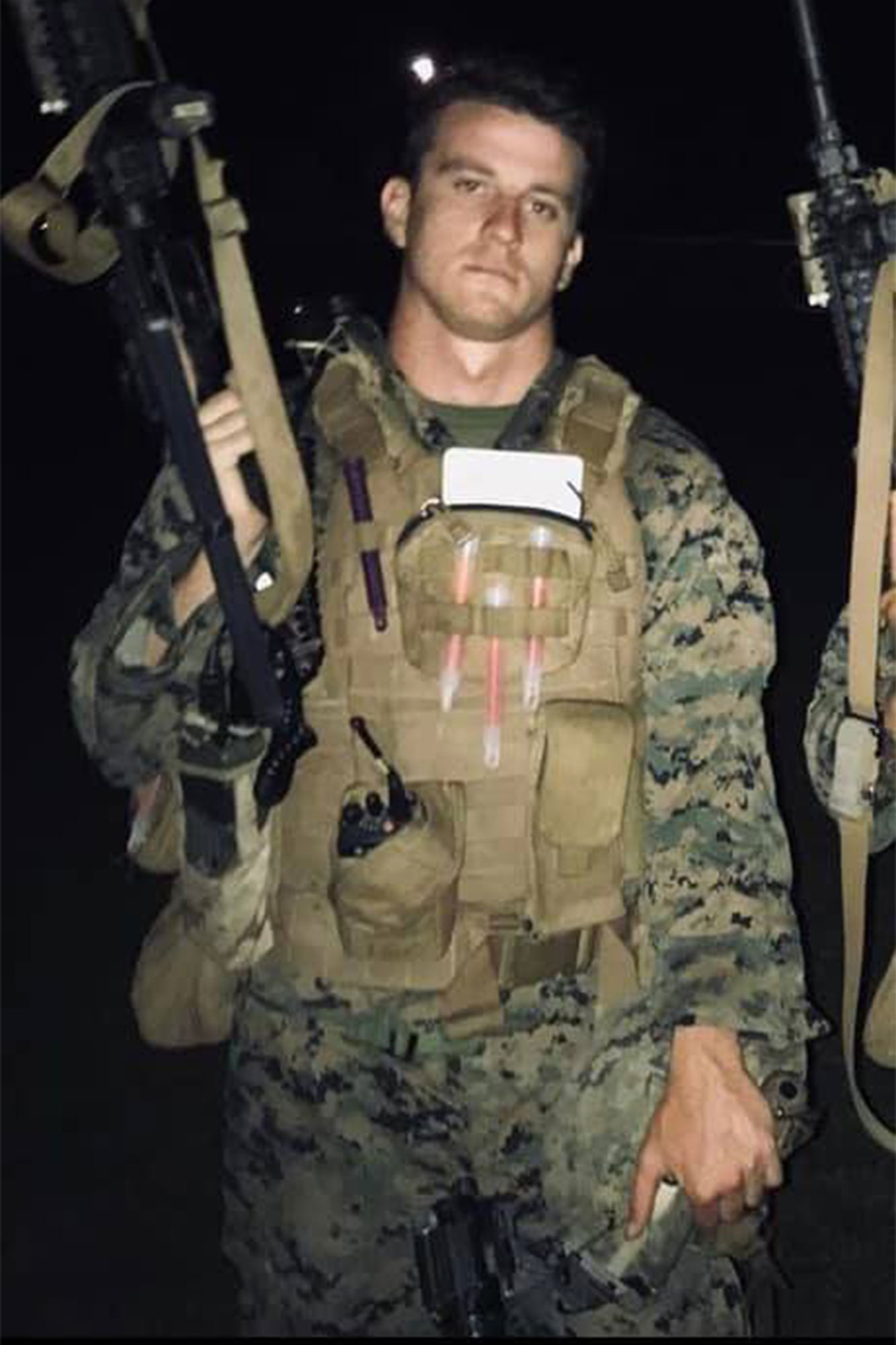 SUICIDE is the 10th leading cause of death in the US, according to the Centers for Disease Control and Prevention Leading Causes of Death Report from 2018.

There were "more than two and half times as many suicides" in the US than there were homicides, according to the report.

For people ages 10 and 34, suicide was the "second leading cause of death" and the fourth for individuals ages 35 to 54.

Suicide is a vital health concern in the U.S. It affects all genders, races and ages.

This is why The-Sun.com launched the You're Not Alone campaign.

The campaign calls on readers to discuss their mental health issues with their family, friends and health professionals. We can all pitch in to help out others who may be suffering and help save lives.

If you are struggling to cope, you are not alone. There are many free and confidential programs in the US aimed to help those who are struggling with their mental health.

If you or someone you know is struggling with mental health problems, these organizations are here to provide support: