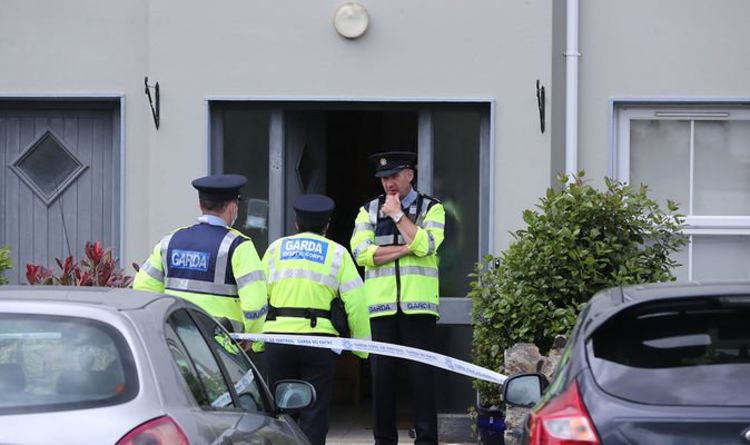 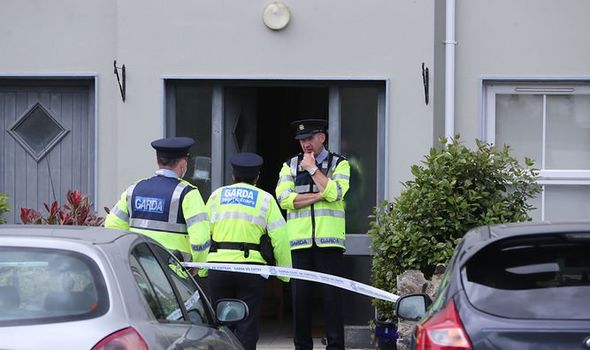 Three-month-old tot Mia O’Connell  was mauled by a dog, believed to be a terrier or a similar breed, in the early hours of Monday morning. The dog is not believed to be owned by the family but was staying at their house at the time, it is thought.

Mia was sleeping in her bedroom at the time of the attack and is understood to have sustained serious injuries to her head.

Emergency services rushed to the scene but the baby died at Cork University Hospital.

Rhys, 32, was not at home at the time of the tragedy, it is understood.

Locals in Clashmore, Ireland, have expressed their sadness.

Local priest Fr Milo Guiry said that it was a “terrible tragedy”.

He added: “We will keep the family in our prayers. Every support will be offered to them. It is terrible news.” 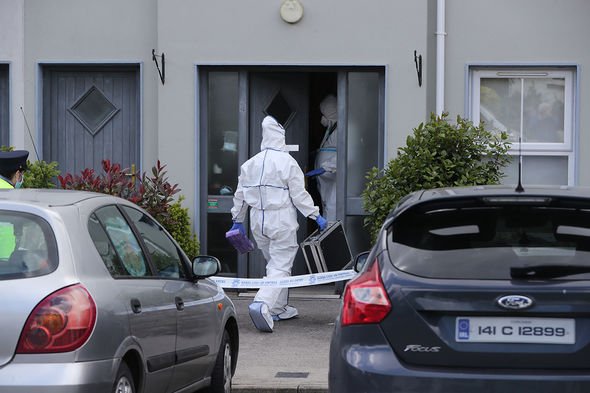 One resident said: “It’s just so shocking and sad. They hadn’t lived here too long, I think they were from Cork originally.

“It’s just tragic for someone to lose their child in a way like this.”

Another said: “I can’t talk about it. I have young children myself and the thoughts of it alone will give me nightmares.”

Minister Simon Harris said: “The absolute hearts of everybody go out to that family. What a tragic incident we’re all hearing of.

“It would be inappropriate to comment further other than to extend our thoughts and prayers to the family affected on what has just been the most horrifically, sad tragedy.”

A police spokesman said: “Gardai are investigating all the circumstances after a female infant, aged three months, was fatally injured by a dog at a residence in Clashmore, Co Waterford, in the early hours of this morning.

“Gardai and paramedics treated the infant at the scene until she was taken to Cork University Hospital.

“She was pronounced deceased a short time later.”