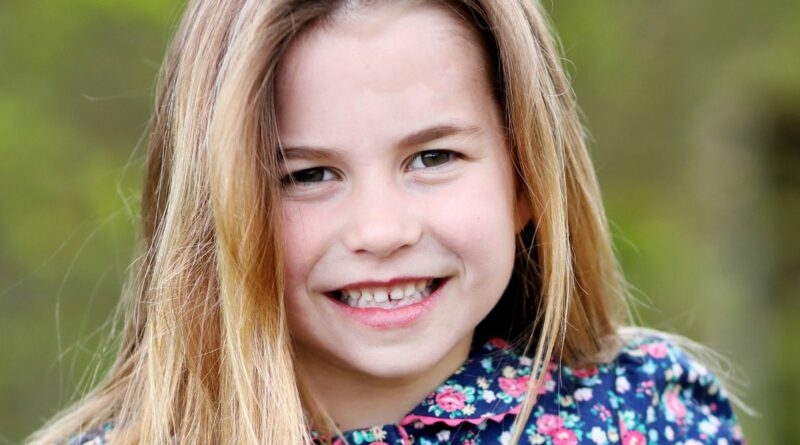 Prince Harry and Meghan Markle's choice of name for their daughter bears a "strange" similarity to that of Princess Charlotte, a royal commentator claims.

On Sunday the Duke and Duchess of Sussex announced the birth of their second child, Lilibet 'Lili' Diana Mountbatten-Windsor.

They welcomed their daughter at the Santa Barbara Cottage Hospital in California, where the couple now live with their two-year-old son Archie, following the controversial "Megxit" out of the Royal Family.

Harry and Meghan's choice of name for their daughter pays tribute to both the Queen and Harry's late mother, Diana, who would have celebrated her 60th birthday next month.

The Queen's nickname, Lilibet, dates back to when she was a toddler, when her grandfather King George V is said to have begun calling her it to mimic her failed attempts to pronounce her own name.

Australian writer Daniela Elser, writing for news.com.au, has expressed her views on the couple's choice of baby name, suggesting that their choice was "always going to raise eyebrows".

She went on to write that the Sussexes' homage to the Queen could be a "fairly blatant, self-serving ploy to get back into the palace’s good graces" following their stateside departure and subsequent televised interview with American TV host Oprah Winfrey which caused global controversy.

Elser has also speculated about the similarities between Harry and Meghan's daughter's name and that of six-year-old Princess Charlotte, the second-born child of Prince William and Kate Middleton.

She highlighted that the Transatlantic cousins share the middle name Diana in a nod to the brothers' late mother, who passed away in 1997, and 'Lilibet' is a version of Elizabeth – another of Princess Charlotte's middle names.

"That William and Harry’s daughters’ appellations now bear more than a passing resemblance to one another is … peculiar."

The Aussie royal expert speculated whether or not the "very similar names" are a "touching homage" to the Duke and Duchess of Cambridge, "befuddling tactical play" or merely a "total accident".

She also expressed her surprise that the Duke and Duchess of Sussex have gone "exclusively royal" with Lilibet's name, proving the couple's ability to "shock and confound".

Elser writes: "By giving their daughter something of an analogous name to her British cousin, Harry and Meghan may well have inextricably linked the two girls for life.

"Will they, therefore, as teenagers and adults, find themselves being ceaselessly, exhaustingly compared to one another in the years and decades to come?"