January again saw inflation levels not seen in decades, with surging CPI expected once more for February. Among the areas getting hit the hardest by inflation is childcare. According to survey data released by UrbanSitter, 2021 saw babysitting rates jump nationwide.

“There was an 11% increase in babysitting rates over the past year, outpacing inflation at 7%," UrbanSitter's report reads. "Given that rates rose just 3.9% from 2019 to 2020, this is a big increase. If you’re looking for a sitter you’ve likely seen higher rates, with the national average being $20.57/hour for 1 child and $23.25 hour for 2 children."

UrbanSitter is a San Francisco-based online platform that allows parents to search for, book, pay, review, and recommend babysitters, nannies, and tutors. The company calculates average rates across the country from tens of thousands of jobs booked on its website and mobile app. UrbanSitter releases a report of its findings every year, with this year marking its 11th annual National Child Care Rate Survey.

The average cost of daycare for infants now exceeds in-state college tuition fees at over $12,300 in 2020 according to Child Care Aware of America. UrbanSitter found that the most expensive city for babysitter was New York with an average rate of $23.45/hour for one child, while the least expensive city on average was San Antonio at just $12.70/hour for a single child.

The portion of the Consumer Price Index that comprises “tuition, other school fees, and childcare” has been steadily on the rise after a slight dip during the height of pandemic lockdowns from mid-to-late 2020. The Consumer Price Index for February is expected to be released the morning of Thursday, March 10. 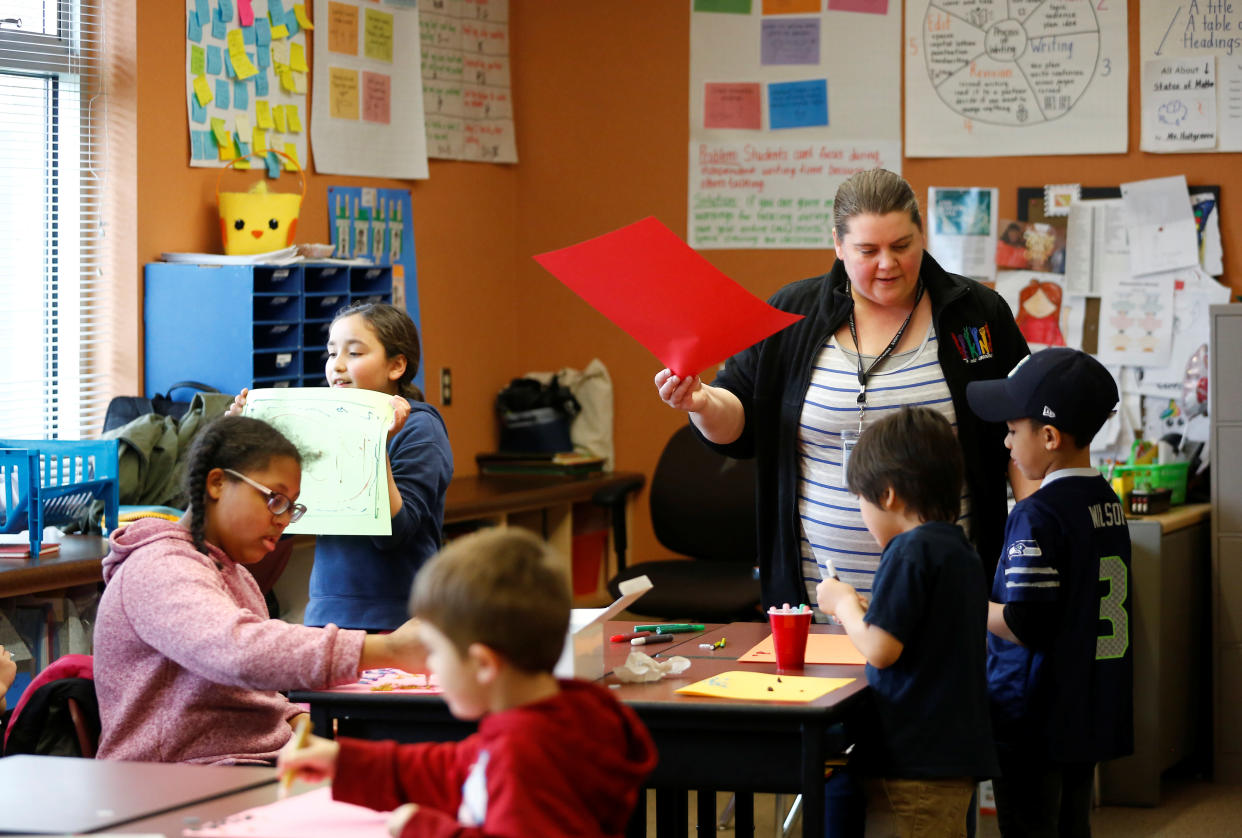 A blow to working parents

As babysitters are in short supply amid the broader labor supply crunch, parents who are returning to in-person work are bearing the brunt of the elevated rates. However, childcare workers are receiving a boost in wages as a result.

In another study conducted by UrbanSitter on childcare employee benefits and the challenges faced by working parents, the majority of parents surveyed reported experiencing difficulties in sourcing childcare in light of COVID-19 and shortages in availability.