Russia and NATO have been carrying out rival military exercises around the Baltic Sea. But Sweden claimed Russian ships edged too close to the island of Vinga, ten miles west of Gothenburg. A Swedish defence department spokesman warned the country will ramp up military training after “two Russian corvettes entered territorial waters near Gothenburg”.

He said during a televised broadcast: “It’s a violation and we have to react and call it out.

This will involved carrying out joint exercises and increase military cooperation. 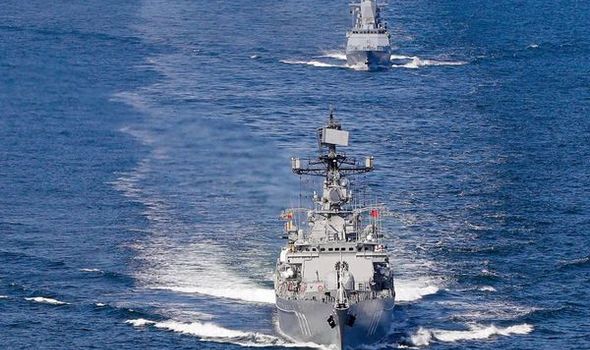 Sweden is also planning to raise its armed forces budget over the next year by an additional five billion krona (£440 million).

This will mean its total spending will reach about about 65 billion krona.

Mr Hultqvist added: “This is naturally linked to the security situation, which has changed over time.

“We see increased Russian strength in the Murmansk region in terms of marine and other resources. 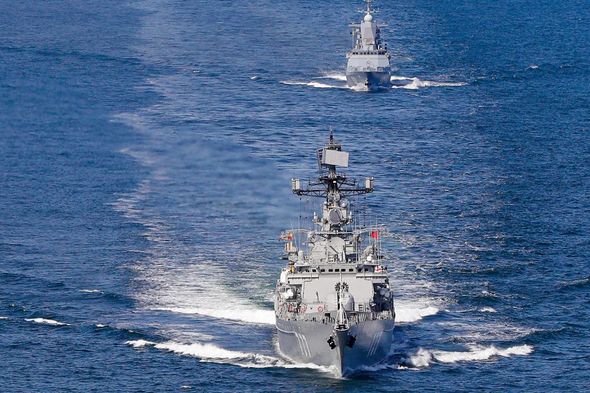 “We can see the establishment of a base near Finland’s borders.

“We see increased strength in the whole of the Arctic region from the Russian side.”

Tensions have risen in the Baltic Sea region in recent years.

This is due to increased Russian military activity that has forced Sweden into a new programme of rearmament. 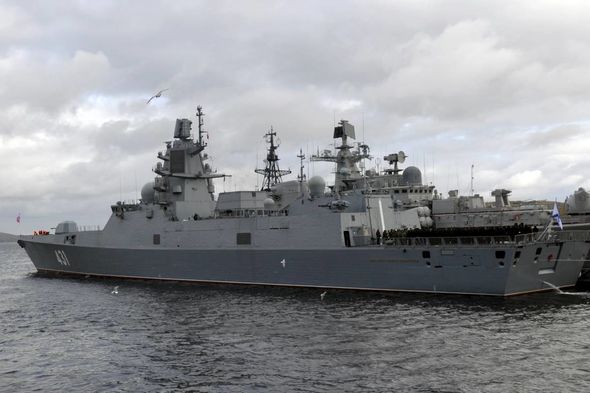 As part of this, they bought Patriot missiles from the US.

Russia has so far done little to ease Sweden’s concerns over the growing tensions around the Baltic Sea.

A Russian warship crashed into a freight ship that was Swiss-owned yesterday.

This took place near the Oresund Bridge between Malmo, in Sweden, and Copenhagen, in Denmark. 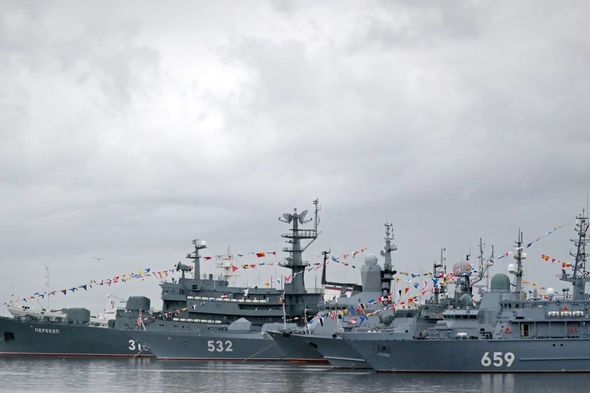 The ship was reported to have “visible damage”.

But no injuries have been reported so far.

The ship is believed to have turned off its radio tracker while passing through the strait between the North Sea and Baltic Sea.

Despite its hull being breached, it was still able to sail to the Baltiysk naval vase in Kaliningrad.

This is a Russian territory located along the southern coast of the Baltic Sea.