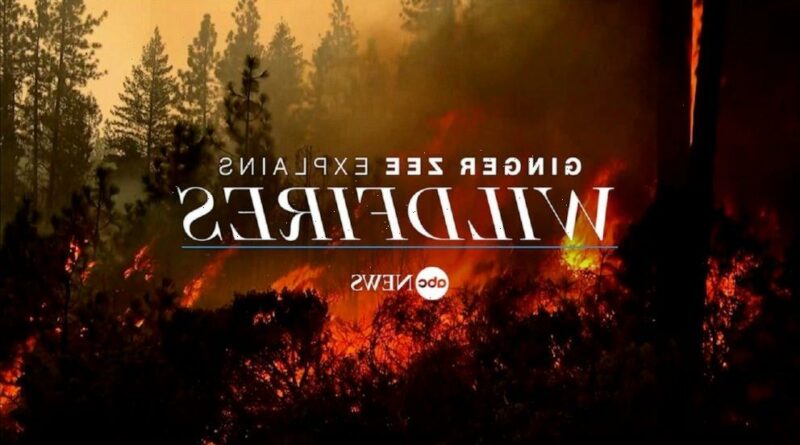 RIO DE JANEIRO — An illegal fire balloon fell in the Juguery Park near Sao Paulo, setting off a fire that burned across more than half of the state park by Sunday afternoon and rained ash on the city 39 kilometers (24 miles) away, authorities said.

Brazilians often send small balloons lighted by candles up into the night sky to enjoy the show, even though the practice is prohibited and punishable by fines or even prison. Sao Paulo state officials list the balloons among the top three causes of forest fires each year.

City officials in Franco da Rocha said a fire balloon came down in the park, setting a blaze that was spread by strong winds and the intense summer heat over more than 50% of the park. It wasn’t immediately clear if Brazil’s drought contributed to the extent of the devastation.

Ninety firefighters and more than 100 members of Civil Defense were sent to fight the fire.

Juquery Park, of about 2,000 hectares (5,000 acres), was created in 1993 and preserves one of the last remnants of the Cerrado biome in the Sao Paulo metropolitan region.