Who is ‘wife A’ who blew £1.6million a YEAR in Harrods? Mystery banker’s spouse who spent £150,000 on jewellery in a day, used 35 credit cards and owns a £7m home must reveal how she got rich

A mystery banker’s wife who spent an average of £1.6m a year at Harrods for a decade has been ordered to explain how she can afford a luxury lifestyle which includes British property worth £22m.

The woman, who is married to a jailed former head of an unnamed country’s state bank, was told to disclose the source of her money by the National Crime Agency (NCA), which has been given the power to issue so-called unexplained wealth orders.

She appealed to the High Court but has now lost the case and must say where the cash is from.

In addition to the UK properties, the woman also enjoyed using a private jet, drank fine wines and spent £150,000 on jewellery at Harrods in a single day.

Between 2010 and 2016, she has spent £16m on luxury items from the department store in a decade using 35 credit cards issued to family members and charged to a state bank her husband chaired in their native country outside Europe.

She owns at least one London home worth £7.5million after putting down a deposit of £4million and paying off the mortgage in five years. 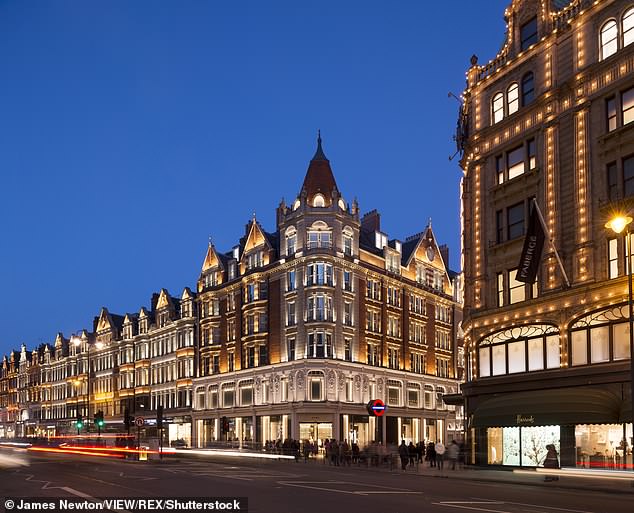 In addition to the UK properties the woman also enjoyed using a private jet, drank fine wines and spent £150,000 on jewellery at Harrods in a single day 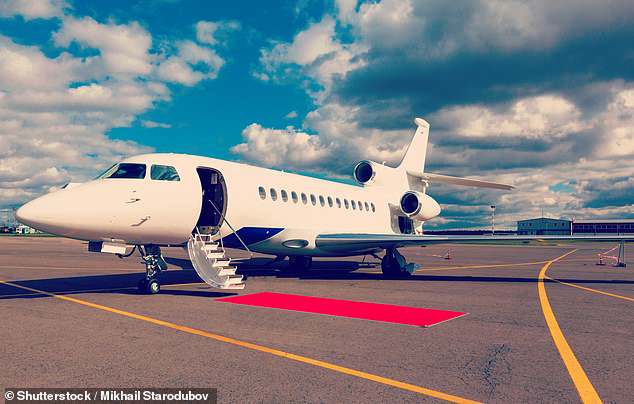 In addition to the UK properties the woman also enjoyed using a private jet, drank fine wines and spent £150,000 on jewellery at Harrods in a single day (stock image) 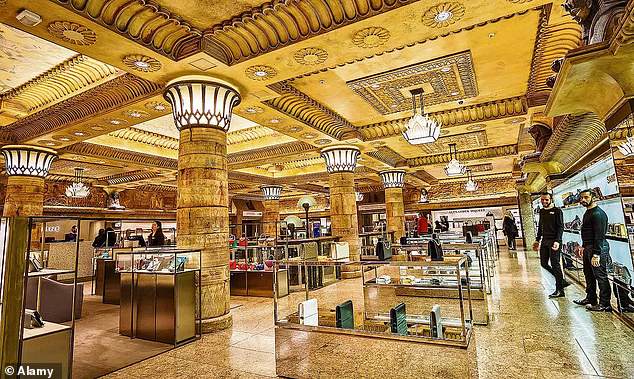 Her husband, known only as Mr A, was the chairman of a bank outside Europe, in which the state had a controlling stake, from 2001 until his resignation in 2015. Pictured: Harrods

The NCA cannot understand how she came to have so much cash. She argues he made the money through work as a commercial banker.

But if the woman is now unable to explain the source of the wealth, she risks having her houses seized.

Mrs A was the subject of the first two UWOs, which were obtained by the National Crime Agency (NCA) in February in relation to two properties worth a total of £22 million.

Her husband, known only as Mr A, was the chairman of a bank outside Europe, in which the state had a controlling stake, from 2001 until his resignation in 2015.

£22million worth of property

£16million spent in Harrods over 10 years

He was subsequently convicted of fraud and embezzlement, sentenced to 15 years’ imprisonment and ordered to pay the bank approximately 39 million US dollars.

Mrs A took the NCA to the High Court in London to discharge one of the two UWOs, which was made against an £11.5 million property purchased in 2009 by a company incorporated in the British Virgin Islands.

The NCA, which considers that the source of the funds to purchase the properties is unexplained, has the power to seize assets if officials believe the owner is a politically exposed person (PEP) – someone from outside the European Economic Area in a position of power that makes them liable to bribery or corruption – or someone with suspected links to serious or organised crime, and they are unable explain the source of their wealth.

At the High Court on Wednesday, Mr Justice Supperstone dismissed Mrs A’s application to discharge the UWO, and also discharged an anonymity order preventing the identification of the couple, the non-EEA country, the bank, the two properties and Mr A’s lawyers in the non-EEA country. 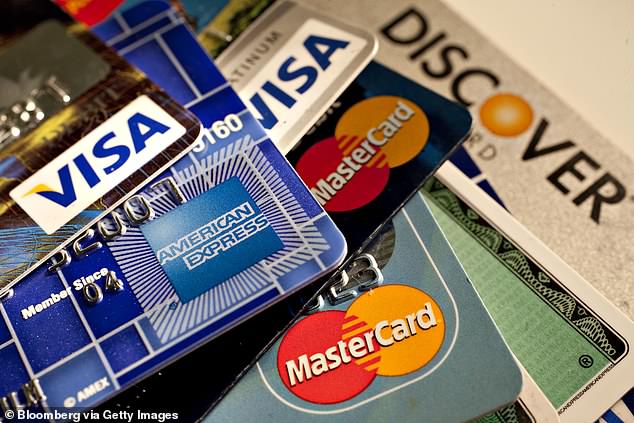 Mrs A argued that her husband is not a PEP, but the judge ruled against her.

Mr Justice Supperstone also noted that ‘independent of the conviction there is evidence which provides some corroboration for the allegations made against him relating to the misuse of the bank’s funds of which he was found guilty’.

What is an Unexplained Wealth Order?

The ‘unexplained wealth order’ was introduced in January this year to help officials identify and seize British property suspected of being bought by dirty money laundered by corrupt foreign criminals.

A UWO is an investigation order issued by the High Court on satisfaction of a number of tests.

A UWO requires a person who is reasonably suspected of involvement in, or of being connected to a person involved in, serious crime to explain the nature and extent of their interest in particular property, and to explain how the property was obtained.

A UWO can also be applied to politicians or officials from outside the European Economic Area, or those associated with them i.e. Politically Exposed Persons.

Boris Johnson, at the time the foreign secretary, said that the use of the orders ‘would be intensified’ in response to the novichok attack in Salisbury.

The establishment of UWOs, as part of the Criminal Finance Act, will enable the authorities to freeze and recover property if individuals are unable to explain how they acquired assets in excess of £50,000.

Agencies which can apply for a UWO include: the National Crime Agency, Her Majesty’s Revenue and Customs, the Financial Conduct Authority, the Serious Fraud Office, or the Crown Prosecution Service.

He stated that ‘three separate loyalty cards were issued to Mrs A’ by department store Harrods, where she spent more than £16 million between September 2006 and June 2016.

The judge also said he was ‘not satisfied’ that it was ‘in the interests of justice that non-disclosure of the identity of Mrs A or her husband is necessary in order to protect their interests’.

He concluded that ‘identification of Mrs A and her husband, the non-EEA country involved and the state-owned enterprise that employed him are all matters of very real public interest’.

James Lewis QC, for Mrs A, said the case raised ‘clearly important issues’ which ‘should be put before the Court of Appeal’.

Mr Justice Supperstone rejected Mr Lewis’s application to appeal. Mr Lewis indicated that Mrs A would pursue the case to the Court of Appeal.

Donald Toon, NCA director for economic crime, said: ‘I am very pleased that the court dismissed the respondent’s (Mrs A’s) arguments today. This demonstrates that the NCA is absolutely right to ask probing questions about the funds used to purchase prime property.

‘We will continue with this case and seek to quickly move others to the High Court. We are determined to use the powers available to us to their fullest extent where we have concerns that we cannot determine legitimate sources of wealth.’

Shadow chancellor John McDonnell said: ‘The Government has dragged its feet on implementing these orders. We now need swift large-scale action to tackle the use of the City of London as the money-laundering capital of the world.

‘Dirty money is undermining the standing of our financial sector and the Government needs to get its act together to use the UWOs much more extensively and effectively.’ 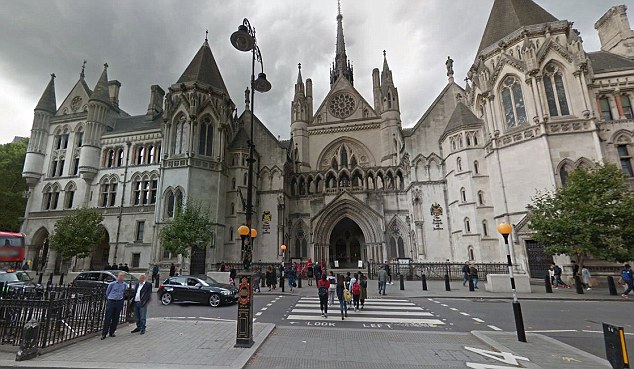