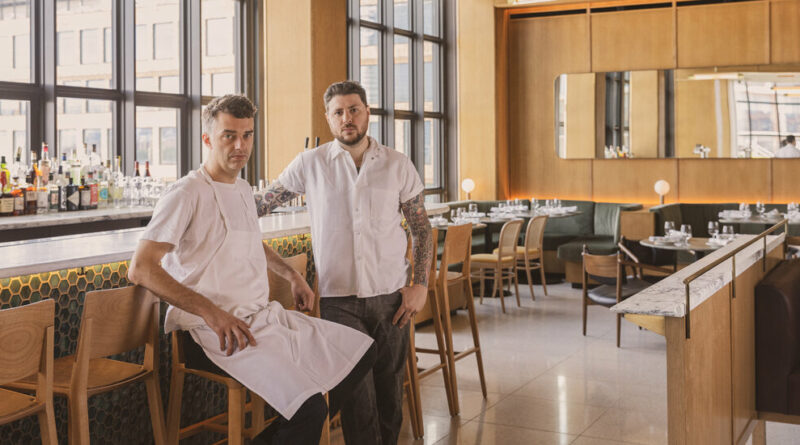 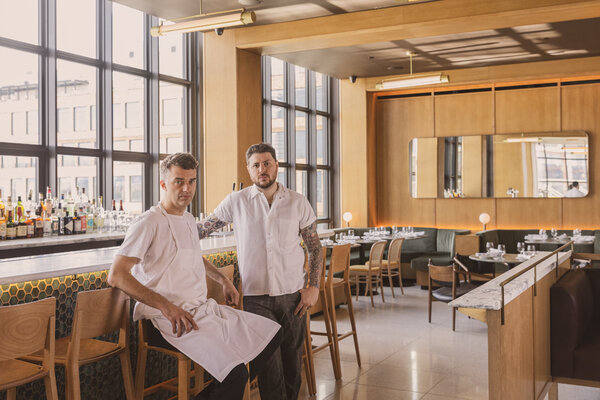 Occasionally, the pandemic has had salutary results, and this new bar on the sixth floor of the Wythe Hotel in Williamsburg is one example. When they opened Le Crocodile, the French brasserie on the hotel’s ground floor, the partners, Jon Neidich and the chefs Aidan O’Neal and Jake Leiber, had their eye on a sixth-floor space for a wine bar. So in May 2019, they opened it as Lemon’s, with a breezy Coastal Italian approach. “It was meant to be temporary, a pop-up,” Mr. Neidich said. “It did not have a full kitchen, and we planned to renovate it.” Closing for Covid gave the partners more than a year to install the kitchen and redo the space, which offered views of the Empire State Building. The partners were inspired by Parisian neo-bistros and wine bars. “Their quality is at a high level, but they’re more informal than restaurants,” Mr. Neidich said. The menu features small plates, many of them with seafood like lobster salad, oysters and salmon rillettes. A few more substantial items include halibut and chips, and paella rice with duck and snails. Among the desserts is chocolate babka with salted caramel ice cream. The wine list, assembled by the beverage director Rafa García Febles, is global and lengthy, with many choices by the glass and several nonalcoholic drinks, for which Mr. Neidich said he sees increasing demand. Warm oak walls, banquettes, green velvet and golden lighting define the space, which seats 70 in several areas, including an outdoor terrace.