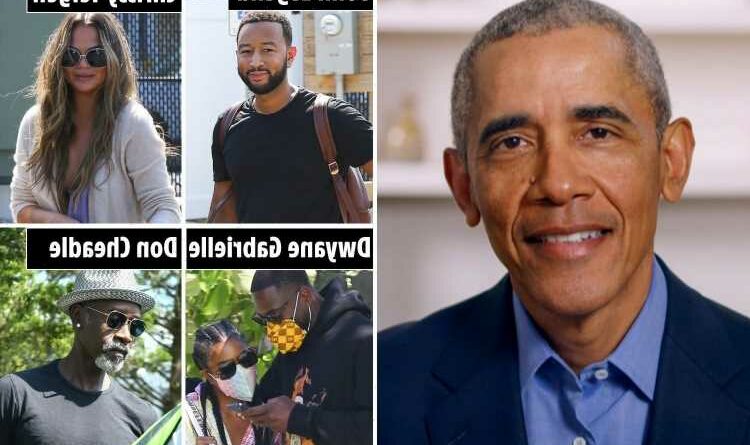 A STRING of celebrities were snapped arriving at Barack Obama's 60th birthday bash in Martha's Vineyard – just days after the former president was reportedly forced to scale back the number of guests due to COVID concerns.

John Legend, Chrissy Teigen, Dwyane Wade, Gabriel Union and Don Cheadle were all photographed arriving at the venue on Friday, with the party expected to take place Saturday. 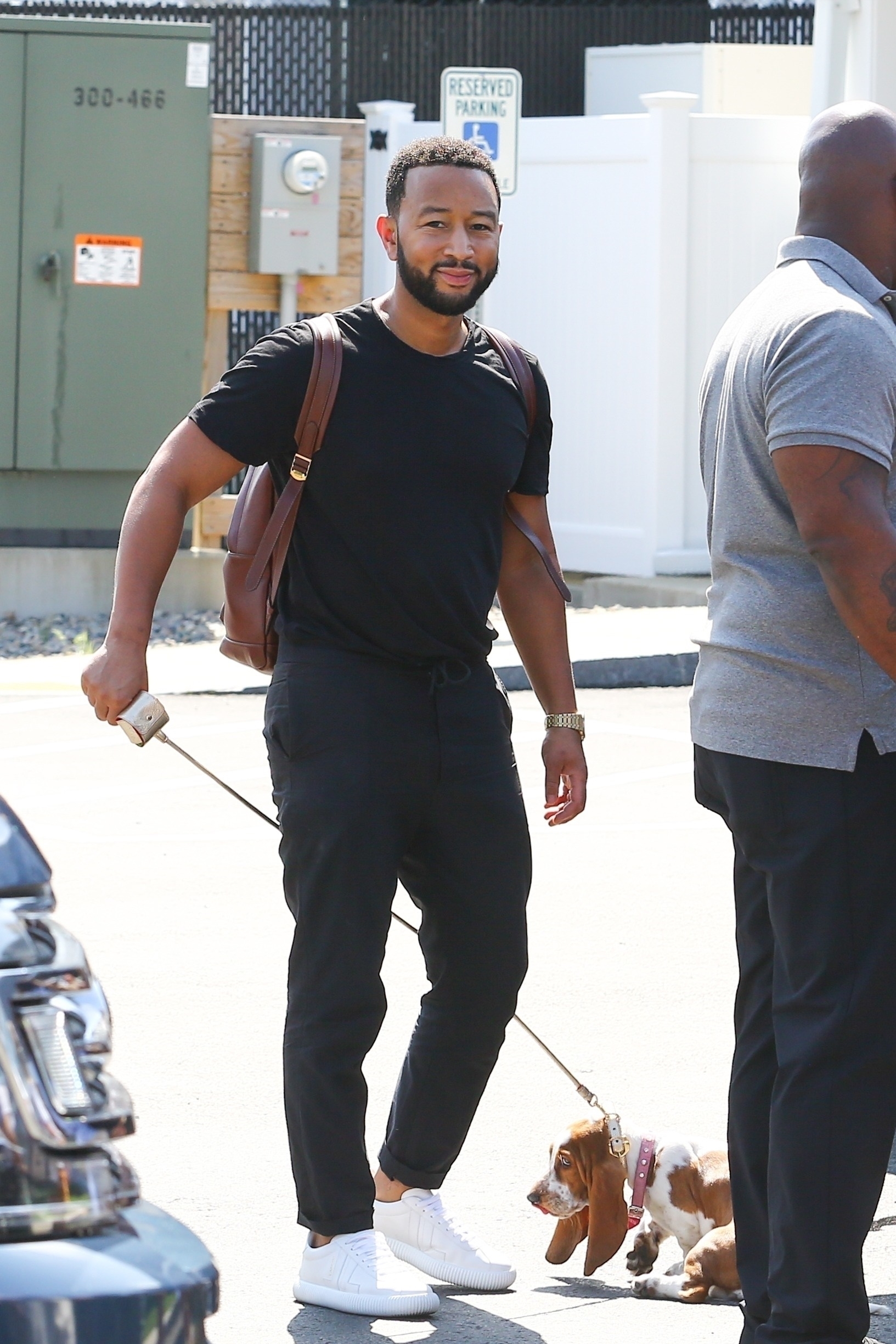 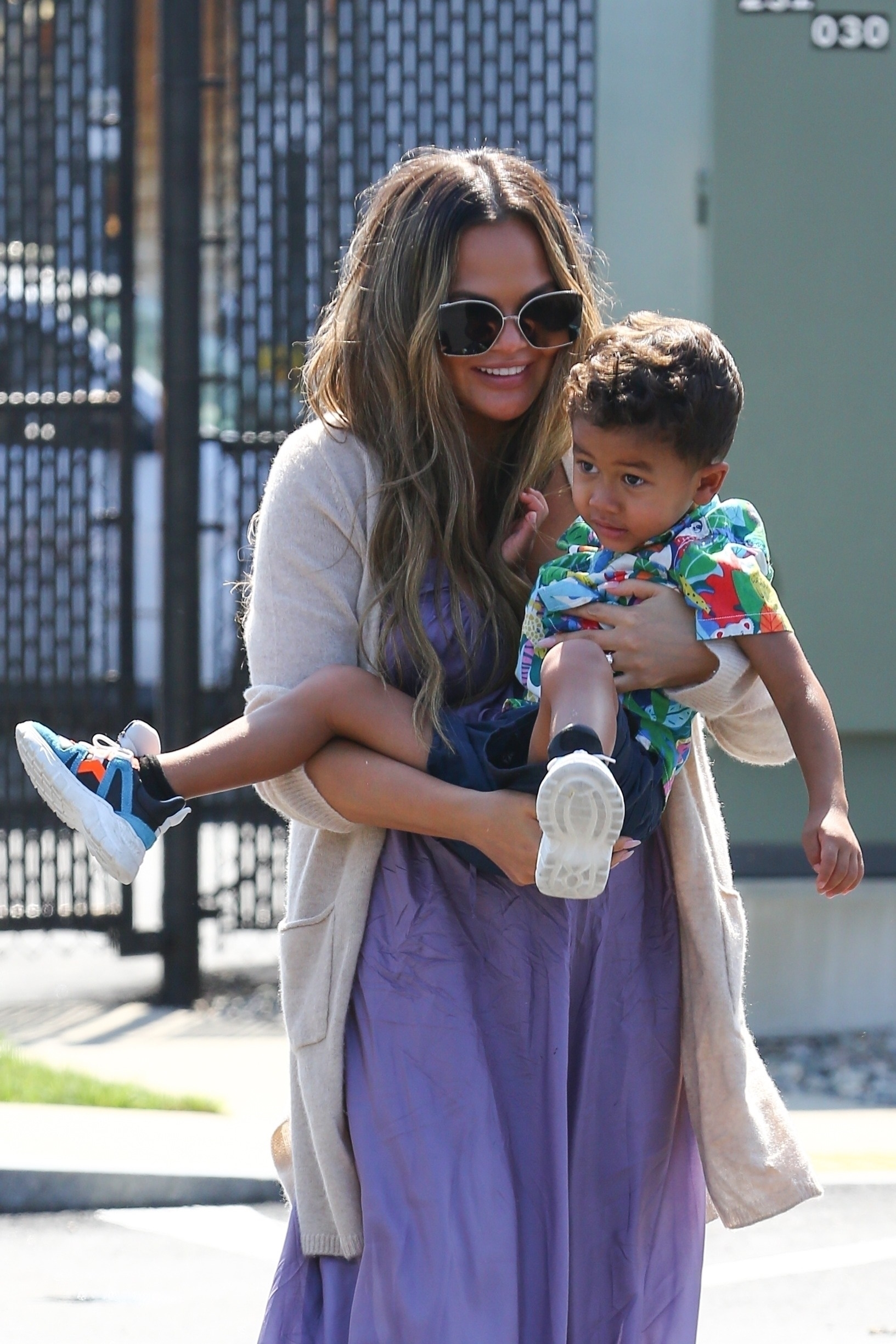 According to reports, the island's airport was buzzing with helicopters and private jets ahead of the event.

Obama's party has drawn widespread attention over recent days, after it was revealed that the initial guest list was to be around 500 people.

That number, however, is since said to have been scaled back to just family and close friends.

The New York Times reported that the likes of Jay-Z and Beyonce remained on the guest list, while David Axelrod, Larry David, David Letterman and Conan O'Brien were cut.

The majority former Obama administration officials who had been looking forward to the reunion after an isolated year were also removed from the guest list, according to reports.

As the Delta variant began to spread across America and President Biden and the CDC faced up to the new strain, details of Obama's grand party at his $12 million mansion began to emerge.

Bruce Springsteen, George Clooney and Steven Spielberg were invited, according to The New York Post, while part of the the meat-free menu was reportedly overseen by musician Questlove.

Most of the crowd are expected to be vaccinated against COVID-19, with attendees required to submit a negative test result before entering.

The former president had baseball caps made for the occasion, which read “44 at 60.”

To ensure the safety of guests, Obama also hired a “Covid coordinator." 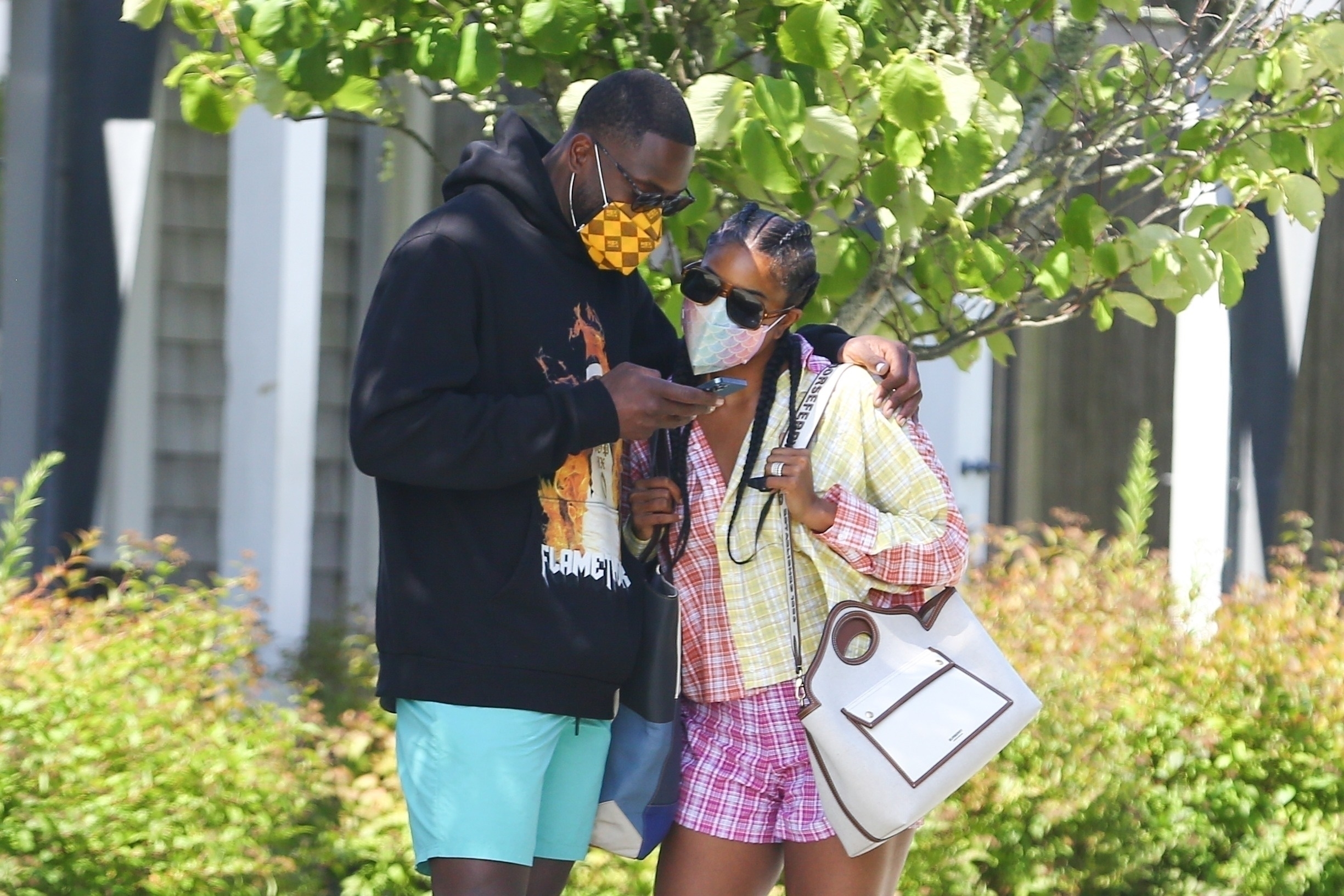 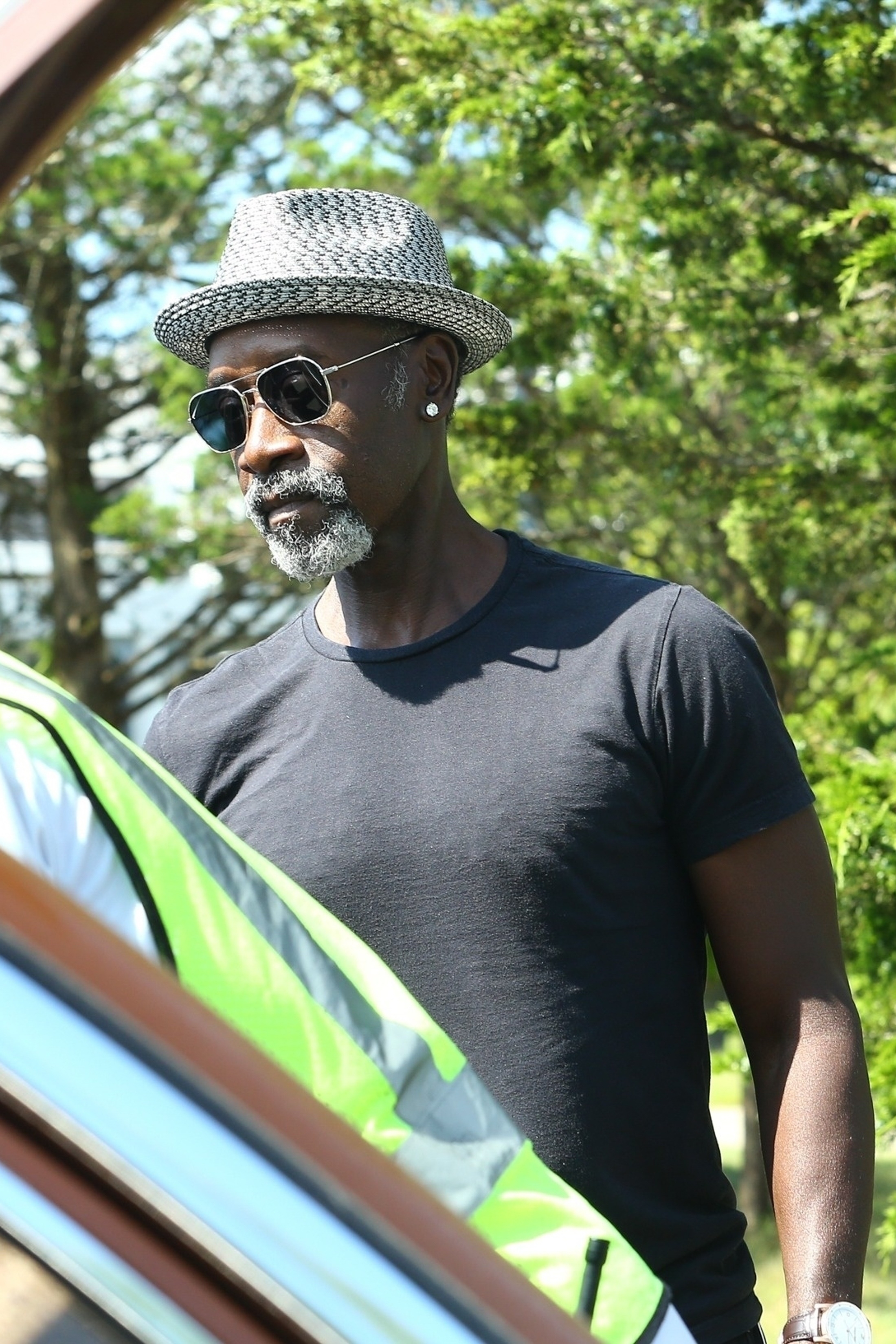 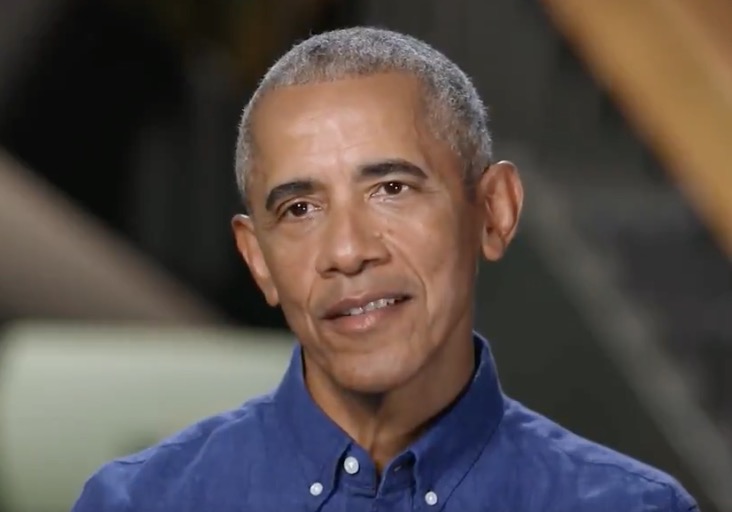 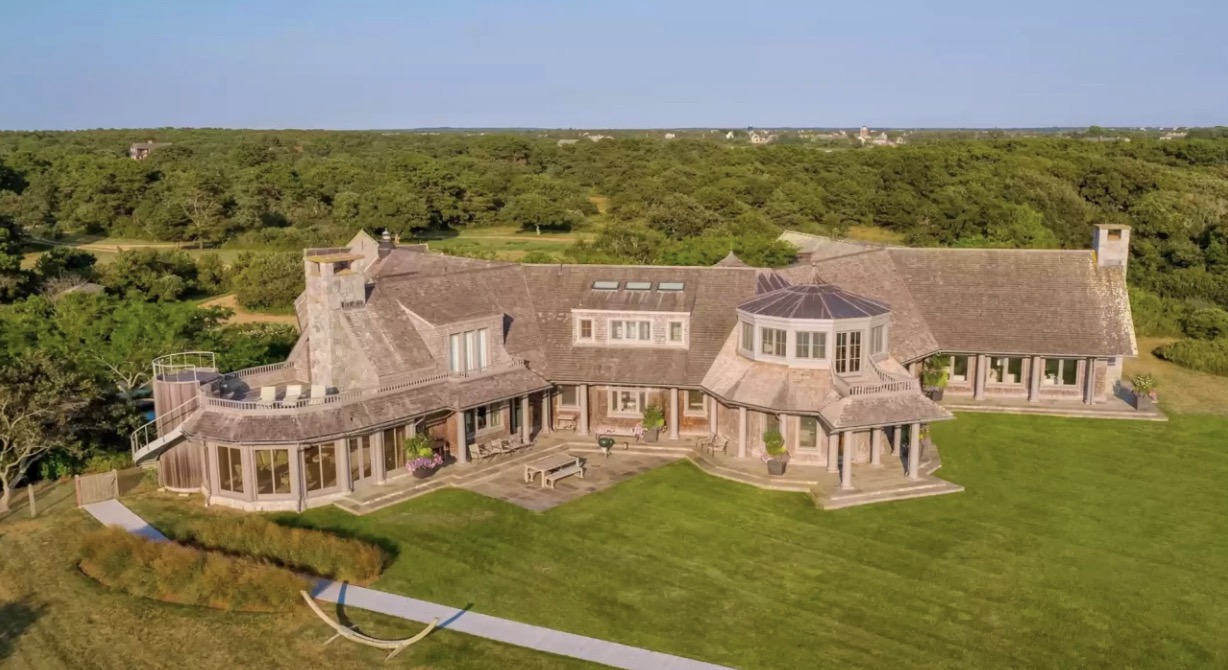