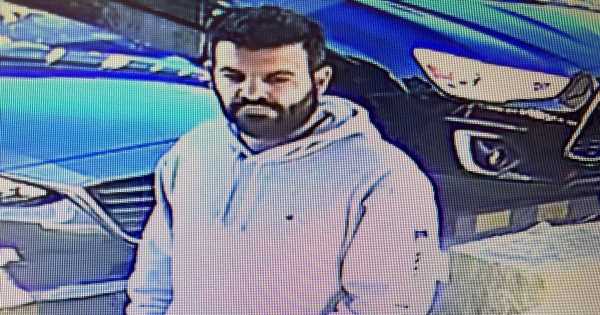 Police in Sydney, Australia, have launched a hunt for the man, described as being in his thirties and of Mediterranean or Middle Eastern appearance, who assaulted the employee and shouted a string of racist insults at him.

The incident at the Soul Bowl coffee shop in Rosehill, Sydney, began when the man tried to charm a fellow customer by paying for her drink.

The woman refused, but he insisted and became abusive – attempting to force the shop worker to take the payment.

The man then yelled a string of insults at the Nepalese-born barista, calling him a “f**king Indian dog”.

Finally he threw to two cups of boiling-hot coffee in the worker’s face, leaving him scalded as well as deep shaken.

In a bid to track down the offender Lily, Soul Bowl’s owner, posted footage of the appalling incident to the shop’s Instagram account.

“Disgusted is an understatement. We feel sick. Furious!' she wrote.

“To have someone just wake up on the wrong side of life and take it out on our staff making them feel unsafe is something we will absolutely NOT TOLERATE!”

“The barista took the physical part of the incident like a man but the abuse, name calling and racial slurs really hurt him,” she told Daily Mail Australia.

“When I arrived he was on the verge of tears”.

While he wasn’t severely hurt, the barista's clothes were left soaked in coffee and Lily suggested that he took the rest of the day off.

Instead, the worker – who had been with Soul Bowl since it opened three years ago – called his wife who brought a clean shirt in for him.

Sydney police have urged anyone with information to get in touch with them, and Lily said that the he had already been identified by several other customers.