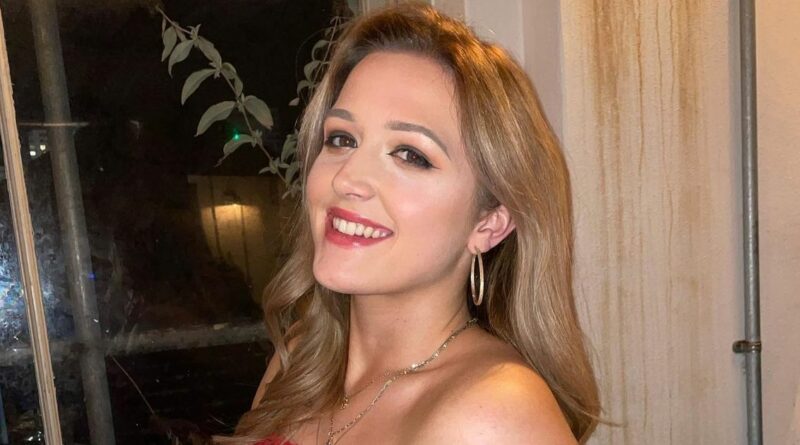 A barmaid who caught Covid has claimed she was sacked after refusing to come to work with the virus.

Rachael Bayliss, 22, was working at The Walrus in Brighton for three months before developing a cough on Tuesday.

Having taking a lateral flow test the next day, which was negative, she then took a PCR test because she didn't trust the LFT results.

Having chosen to isolate until the results came – as is the government guidelines – her boss demanded that she return to work, and that waiting for the results is not an “acceptable reason” to stay off work.

And to make matters worse, the results show that she does actually have Coronavirus.

City Pub Group, who own the pub, said they were “aware of allegations that the company's well-established Covid-19 safety protocols were not followed” and confirmed they are urgently investigating the incident.

“They don't respect sickness and health – I couldn't get out of bed and they wanted me to go into work.

“I wasn't shocked that the lateral flow was negative because they can be inaccurate – I told him I was going to do a PCR and he said I couldn't not go in.

“He couldn't accept I wasn't doing what he told me to do – it just didn't make logical sense.

“I wasn't going to risk other members of staff and customers.”

Messages from the manager allegedly state that his reasons for sacking Ms Baylis were due to a “lack of respect for management” because she had threatened to walk out of her shift the day before and sat outside before her shift had finished.

She did so, she claims, because she realised that she was showing symptoms of Covid while at work so went outside to “get some fresh air.

She isn't staying jobless for long, however, as she is set to start a new job in recruitment on Monday.

A spokesperson for The City Pub Group would not make any further comments on next steps until the facts of the case have been “established clearly”.

Ms Bayliss made headlines last month when she hit out at MPs who complained that their £82,000 per year wage was not enough to live on, saying that, at the time, she was “breaking my back” working two jobs to “keep my head” above water.

She working in admin and at her now-former pub job, before the recruitment role begins next week.