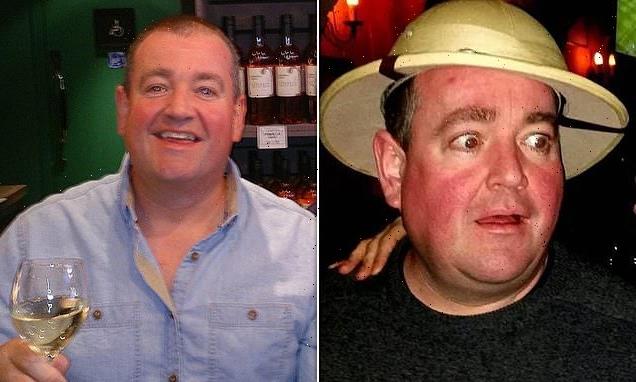 Married barrister in his 40s who asked pupil, 19, what her bra size was and told her she ‘should wear skirts and heels instead of trousers’ is suspended

A barrister has been suspended after asking a teenage pupil what her bra size was and telling her to ‘wear skirts and heels instead of trousers’.

Robert Kearney was in his late 40s when he made a series of ‘sleazy’ comments to the aspiring lawyer who was still a university student at the time.

The married lawyer also sniffed the 19-year-old’s neck while they were in a lift together and asked what perfume she was wearing, a disciplinary hearing was told.

But when the woman complained about his behaviour to her family, her mother and boyfriend both told her not to make a fuss for fear of harming her career. 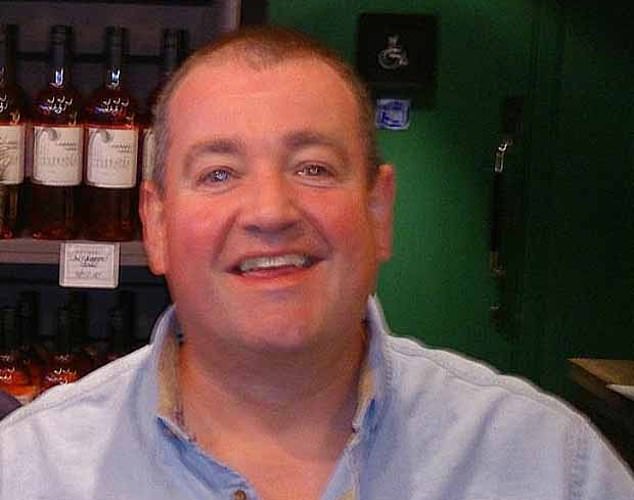 The judgement in the case condemned Mr Kearney’s ‘totally inappropriate’ behaviour, suspending him from the profession for six months.

It also shed a light on what is called the ‘unedifying banter’ and ‘gallows humour’ prevalent among criminal barristers.

The Bar Tribunals and Adjudication Service hearing was told the woman – identified only as Person A – had been studying law at Manchester University when she started a ‘mini pupillage’ with Mr Kearney in January 2015.

The student – who has family connections to the legal profession – met him while she was working as a waitress in the same building as his Lincoln House chambers in the city and he had given her his card.

The hearing was told that during the course of three days with Mr Kearney, the barrister of 25 years made a number of remarks which made the teenager uncomfortable. 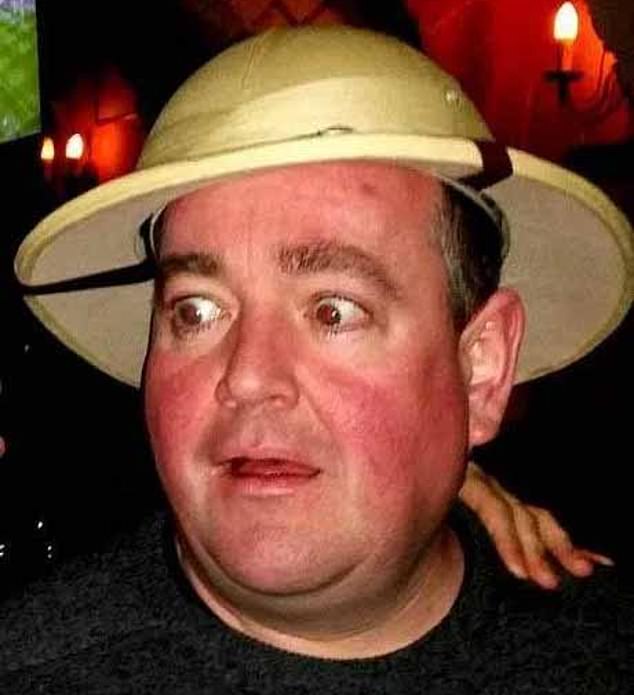 It was heard several of the comments included grim and ironic jokes, known as ‘gallows humour’ in the law profession.

‘She is familiar with the unedifying banter that was part of the way of life in the criminal bar,’ the panel’s judgement observed.

‘She at least understood that was part of the way of life, whether good or bad, and said she understood the crude humour of barristers.

‘She said she had been around it all of her life, but it had never caused her to feel unsafe.’

The woman claimed Mr Kearney told her ‘that eating pineapple makes semen taste better’ and asked her ‘if she had ever had sex in her parents’ house and the details about it’.

While in a robing room she also said he told her ‘she should wear skirts and heels instead of trousers and asked her what her bra size was’. 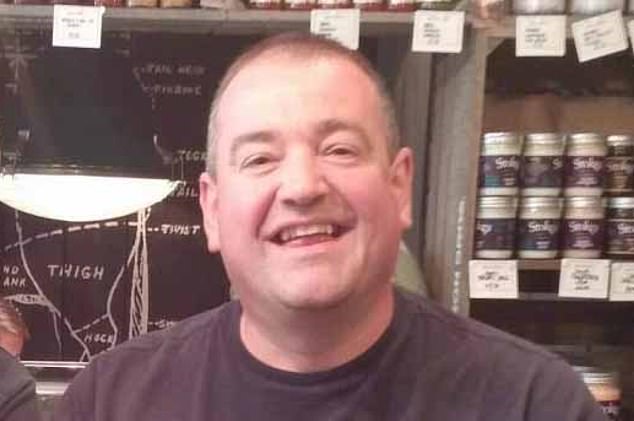 The judgement in the case condemned Mr Kearney’s ‘totally inappropriate’ behaviour, suspending him from the profession for six months

He was also accused of leaning into her when they were alone inside a lift, smelling her neck and asking what perfume she was wearing. He also spoke about sex with his wife.

Person A said she did not reply to his comments, and feigned ignorance of the innuendos.

She said she later complained to several members of her family about Mr Kearney’s ‘sleazy’ behaviour, but was told to ‘ignore it’ to avoid harming her career prospects.

‘Her mother gave her advice which she now regrets,’ Tribunal Chairman Andrew Goymer said. ‘I do not think that we should in any way tell her to reproach herself for that, the same for the others she told.

‘The advice her mother gave her was this, that it would be best to ignore it, don’t laugh, and tell him that it made her feel uncomfortable and not to drink too much if she accompanied him for a drink after work.

‘Similar advice came from the boyfriend, he was well aware of the difficulties in obtaining a mini pupillage and it is very valuable in getting a pupillage and tenancy.

‘It was suggested that it may cause trouble.

‘It is regrettable that this advice was given but one has to look at the context of how it was given.’

The tribunal heard Person A kept silent about Mr Kearney’s behaviour until November 2018 when she read about another incident in which he had made inappropriate drunken comments to a gay pupil barrister.

Mr Goymer said: ‘A lot has been made in the course of the proceedings about the culture of the criminal bar and the humour. It is not for this tribunal to pass judgement and what is now not acceptable in 2021 may have been acceptable then.

‘It is one thing to engage in that kind of banter amongst equals who can look after themselves, it is characteristic of the criminal bar. What is not acceptable is where there is disparity of power, status and age.

‘It is not acceptable to behave in that way towards a pupil or a mini pupil, especially the latter because they may feel unable to complain about it. Such a person may also fear that a complaint would potentially impede their prospects.

‘This was very much in her mind and in her family’s mind too. The boyfriend said he did not tackle it because he thought it would not serve any purpose and we find his answer compelling.’

At the hearing Mr Kearney denied any wrongdoing and said he did not remember having the woman as a mini pupil. However, the panel found his evidence ‘unconvincing’ and found him guilty of misconduct.

‘This was totally inappropriate and unacceptable behaviour to show to someone who was a mini-pupil and for whom he was in a position of authority,’ it said.

‘She was a young woman and there was a disparity of power. He was quite a senior member of the Bar approaching 20 years call, in his late 40’s and she was simply a young student.

‘He was in a position to behave in this way and he thought he could, without anyone doing anything about it.’

As well as suspending him for six months, Mr Kearney was ordered to pay £3,000 costs.