Home » Barry Soper: Mike Hosking, you can’t have it both ways in Jacinda Ardern clash 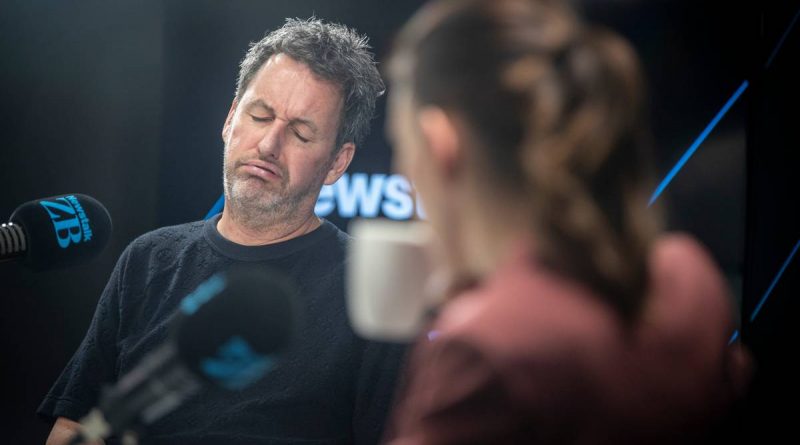 Politics is a frustrating business; rarely do you get answers out of the participants that truly satisfy.

For those of us who’ve been involved in trying to extract information out of them since Robert Muldoon, it shouldn’t stop you from trying though – on the odd occasion you’ll strike the jackpot.

Having pulled out of her regular slot on the Hosking show several weeks ago, it was no surprise that she deigned to appear on it for a one-off this week – it was good news, the transtasman bubble is about to be inflated.

But Hosking wanted to talk about the story he claimed the Press Gallery had missed.The places being freed up at the isolation facilities and the fact that the Government’s winding down the beds it needs when they could be used by the thousands waiting to get into the country – and many for good reason, like specialist construction workers, not to mention fruit pickers from Covid-free Pacific nations.

Hosking wasn’t at the post-Cabinet news conference so he could be forgiven for missing the questions asked about the MIQ facilities and the stories that were filed as a result of them.

But to accuse the media of being asleep at the wheel, as he did, was a bit rich.

Frustrated with the answers, they complain to the Speaker who virtually always says the question’s been addressed, invariably adding he’s not responsible for the quality of the answer.

That, in a wider sense, certainly applies to Ardern. She’s asked a question, it’s addressed, but there’s not always a satisfactory answer. But like it or lump it, that’s politics.

After accusing the media of being asleep, Hosking went on to interview the Prime Minister but was clearly frustrated with her answers about the MIQ wind-down – welcome to our world Mike.

After the interview, Hosking declares he doesn’t want Ardern on his show any more, which won’t lose her any sleep given that she’d decided she didn’t want to be on it anyway.

But that was her mistake, and this was Hosking’s – he can’t have it both ways.

Hosking accusing the media of being asleep at the wheel and then refusing to take the wheel himself is cutting your nose off to spite your face.

Politicians have turned avoiding questions into an art form, and none was better at it than the highly articulate and humorous David Lange.

On his way into his caucus one day a reporter called out: “A word Mr Lange?”

“Wombat,” came the reply as quick as a flash as he disappeared into the meeting.