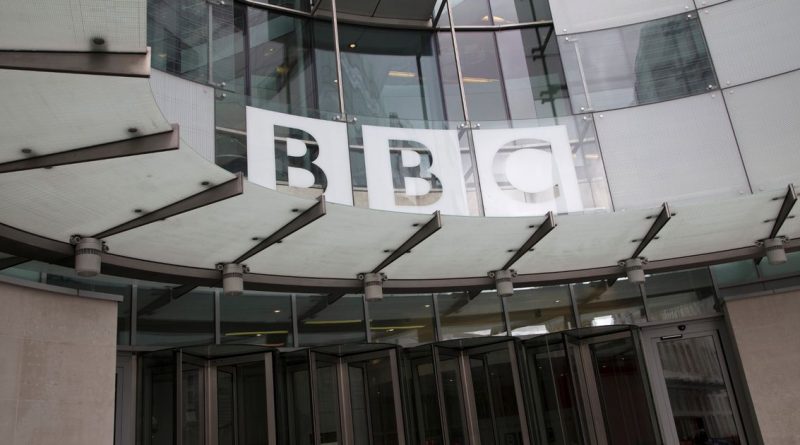 The BBC has been banned in China after authorities declared its reporting on Chinese affairs "fake news".

On Thursday, February 11, the National Radio and Television Administration (NRTA) announced that BBC World News will no longer air anywhere in mainland China.

Previously the broadcaster's distribution had been limited only to international hotels rather than in homes, and any reports concerning China were blacked out by state censors.

China will no longer provide the local resolution analysis technology required to broadcast the programme anywhere, effectively removing it from the airwaves completely.

The announcement, which comes a week after Ofcom revoked China Global Television Network's UK broadcasting licence, was made on the eve of Chinese New Year for maximum impact.

It's thought that the BBC's coverage of the ongoing Uighur crisis may have triggered the ban.

Four days ago the broadcaster reported there was a "credible case" for calling China's treatment of the Muslim minority a genocide.

Chinese media commentators have applauded the ban, with law professor Wang Sixin saying: "The BBC does not even bother to hide its anti-China rhetoric, commissioning an anti-China so-called 'expert' for research and use fabricated materials to slander China."

He added the broadcaster "deserves such punishment".

Shen Yi, a professor at the School of International Relations and Public Affairs of Fudan University, said: "Barring the airing of BBC World News in China sends a clear message that China does not accept fake news," said Shen.

A recent interview with a Uighur woman who claimed her community is the victim of "mass rape" was slammed as "having no factual basis" by Chinese Foreign Ministry Spokesperson Wang Wenbin.

Professor Li Haidong from the Institute of International Relations of the China Foreign Affairs University says it's likely the CCP will expel BBC journalists from the country if they continue to "fail to report real China".

A BBC spokeswoman told the Daily Star: "We are disappointed that the Chinese authorities have decided to take this course of action.

"The BBC is the world's most trusted international news broadcaster and reports on stories from around the world fairly, impartially and without fear or favour."

China consistently ranks poorly on the annual Press Freedom Index put out by Reporters Without Borders, coming in at 177 out of 180 nations in 2019.

Access to the internet and social media is also heavily restricted by the Chinese Communist Party (CCP).

The news of the BBC ban comes after a terrible year for UK-China relations.

While the British Government had once hoped to strengthen its ties with the superpower, it has continually butted heads with Beijing over Huawei's 5G rollout, the Hong Kong protests, the South China Sea and, of course, the coronavirus pandemic.

Last June Prime Minister Boris Johnson tried to smooth things over by proclaiming himself a "Sinophile" who believes "that we must continue to work with this great and rising power on climate change or trade or whatever it happens to be".