The host, 40, was out with her two-year-old son when doctors called and told how she raced home knowing the news would "break" her husband's heart. 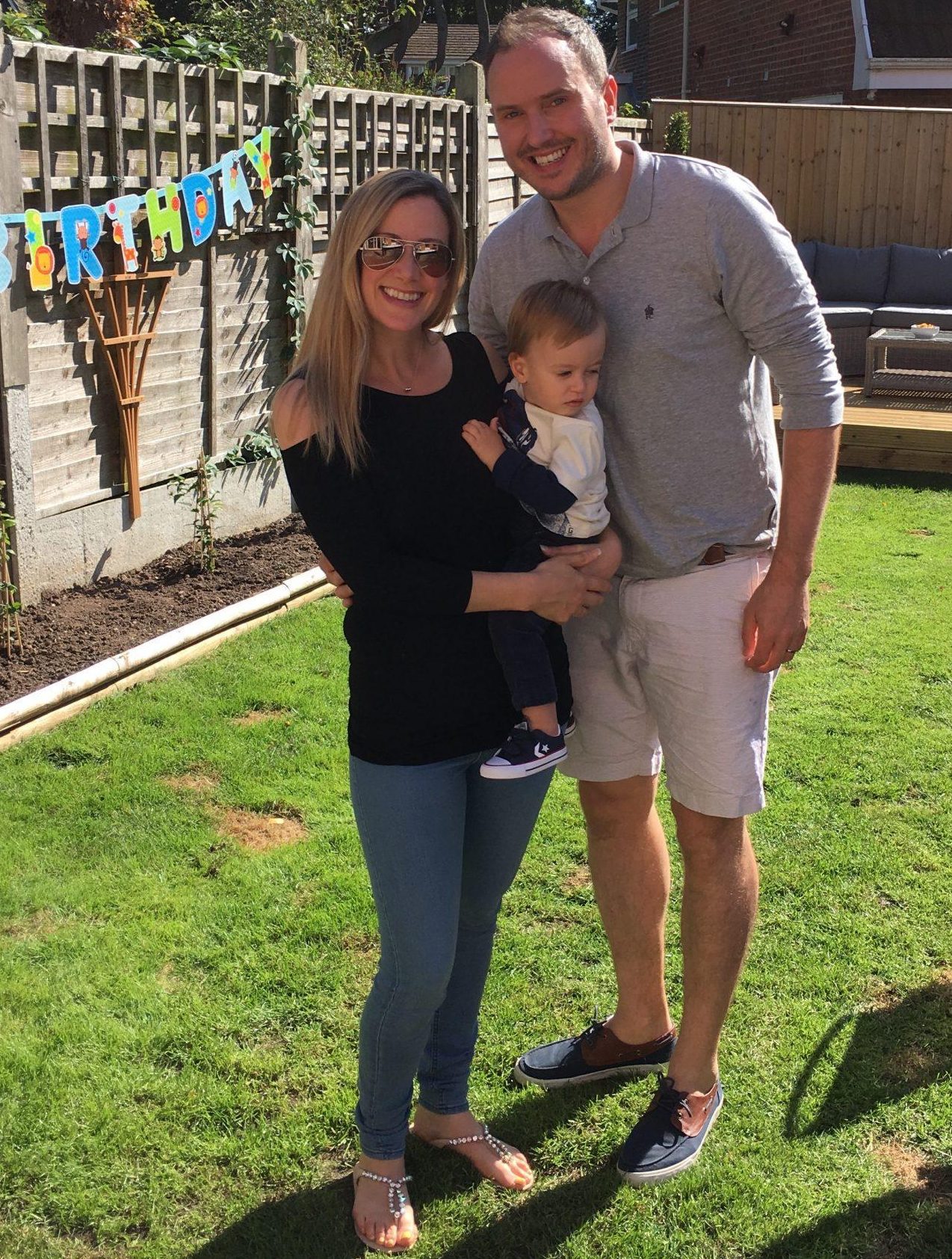 Rachael, who has shared her battle through a blog and podcast called ‘Big C little me’, was diagnosed with cancer in November 2016.

The BBC Radio 5 Live newsreader had months of chemotherapy and radiotherapy in 2017 but required more surgery this year after discovering the breast cancer had spread to her lymph nodes.

Discussing how she was told her news over the phone, she said: "My heart raced as I answered it, knowing a phone call did not bode well.

"Then came the words, ‘I am so sorry, it’s bad news. The biopsies have come back showing the same cancer is back and is in the skin’. 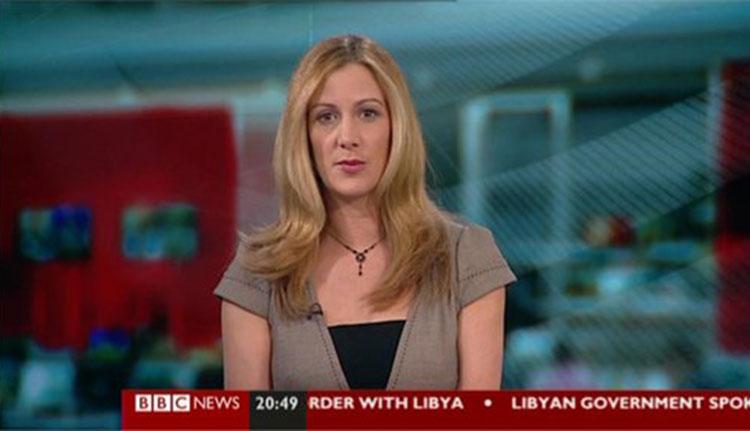 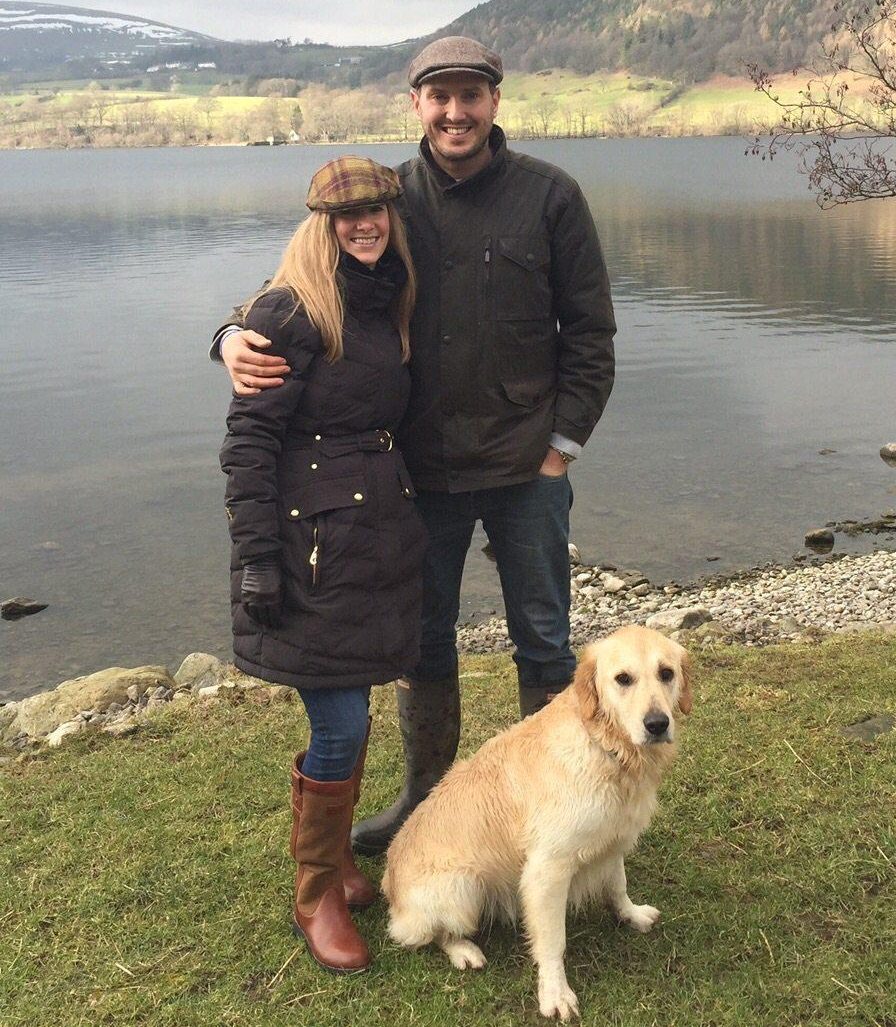 "I watched my little Freddie innocently playing away in a tyre in the barn and my heart broke for him.

"I scooped him up and dashed home and then had to break Steve’s heart with the news that my cancer was now metastatic and therefore incurable."

Doctors have now advised that Rachael’s best chance is treatment with a “novel agent”.

The mum of one will take part in clinical trials for immunotherapy by testing a new drug. 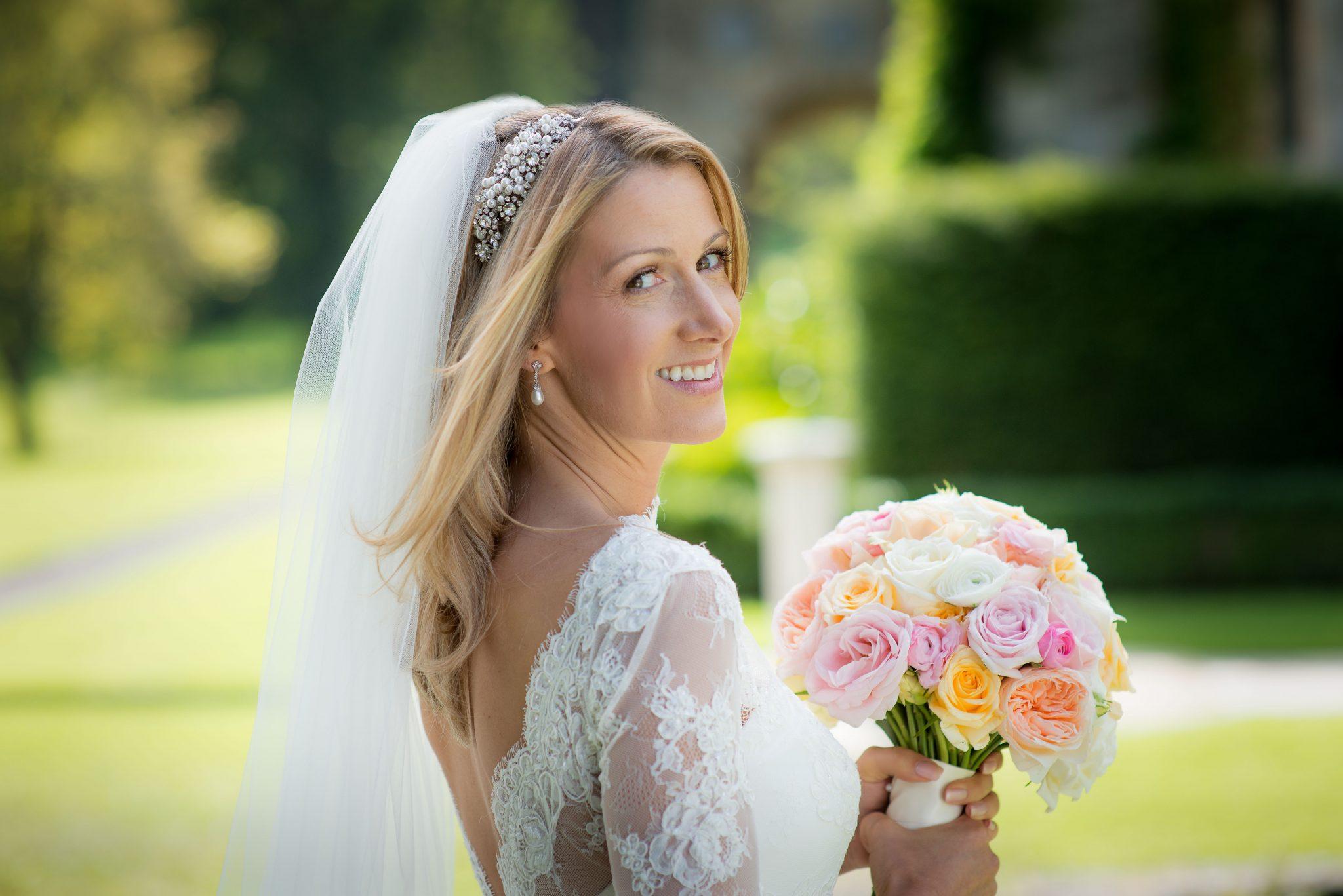 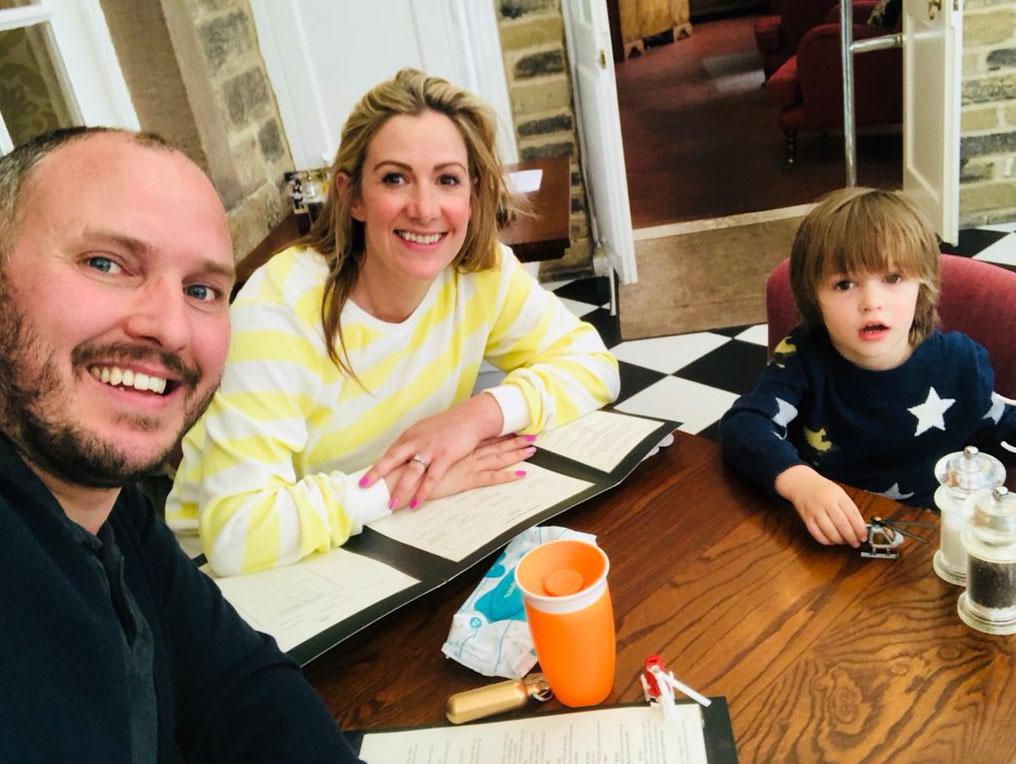 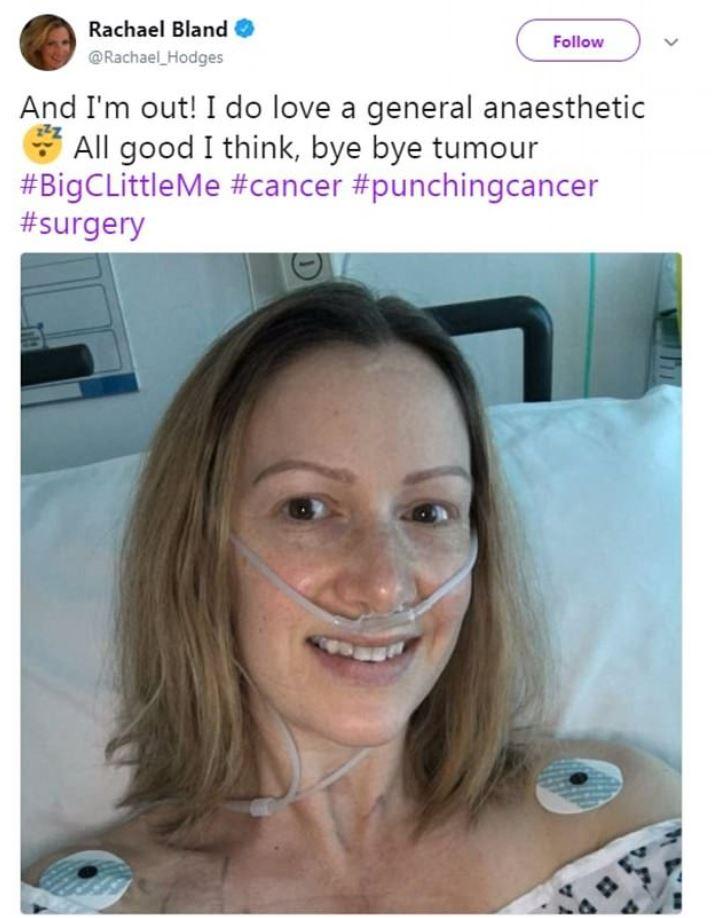 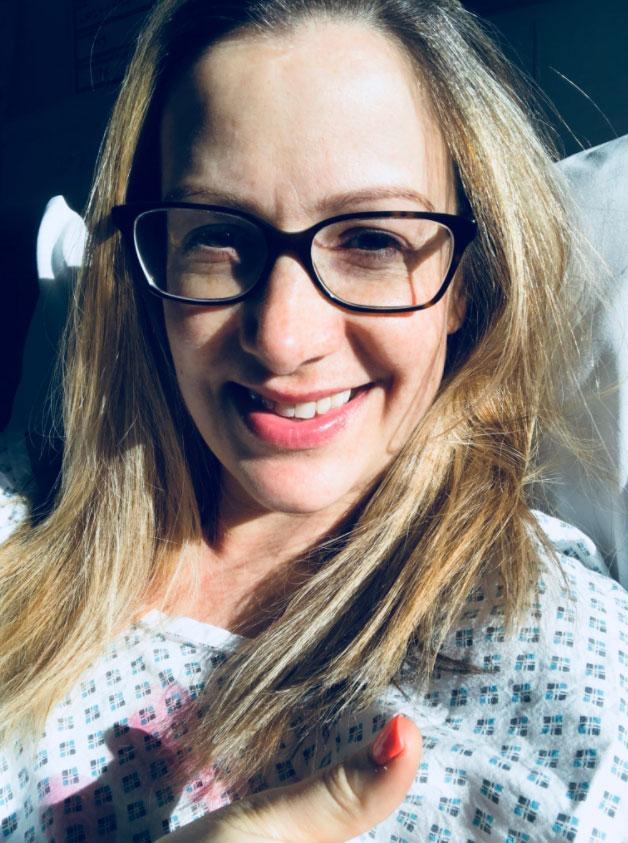 Rachael said: "It is a Phase 1b trial so very early in the process and I feel an odd sense of pride that I am one of fewer than 150 people worldwide who will test it.

"If it doesn’t help me then I hope the data I provide will at some point in the future help others in the same position."

She added: "This is the real future of cancer treatment, personalised to the genetics of your tumour which may be totally different to those of someone else with the ‘same’ type of cancer.

"We are waiting and hoping. Whatever greater power you believe in, send us your collective prayers."