BBC Radio 4 faces an existential threat after losing several of its most respected voices, Libby Purves has warned.

The journalist, who presented on the channel for 40 years, claimed Radio 4 listeners sense the ‘waters rising’.

She said ‘protective sandbags should urgently be thrown’ around Jenni Murray, who has presented Woman’s Hour since 1987, and news presenter Jim Naughtie.

The 69-year-old’s comments follow the departures of a string of heavy hitters. 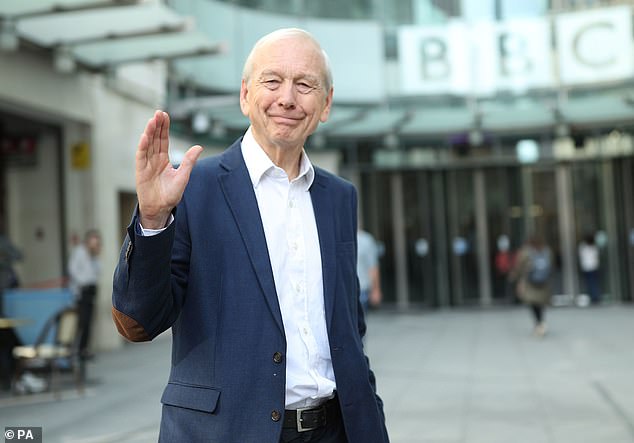 John Humphrys (pictured), 76, retired from Radio 4’s Today programme in September after 32 years at the helm

Writing in Radio Times, Miss Purves said: ‘Sue MacGregor has left Radio 4 after being a key voice there for 52 years; John Humphrys no longer dominates the dawn, Eddie Mair has jumped ship, Jonathan Dimbleby has pointed at his last Any Questioner, and the governing Conservatives are threatening to boycott the Today programme.

‘Some Radio 4 loyalists will feel that the waters are rising and protective sandbags should urgently be thrown around Jenni Murray and Jim Naughtie to prevent further erosion.’

Miss Purves stressed Radio 4 is the only thing the BBC does ‘better than anyone else’, but added: ‘Even apart from listener pressure, new controllers rapidly find how much they don’t, or daren’t, control.’

Humphrys, 76, who retired from Radio 4’s Today programme in September after 32 years at the helm, criticised the BBC’s ‘institutional liberal bias’ after leaving. 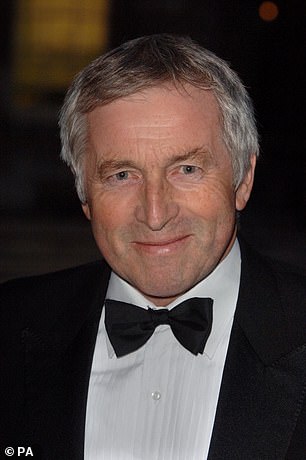 Jonathan Dimbleby (pictured) has pointed at his last Any Questioner

A month later Miss MacGregor stood down as host of The Reunion after 16 years, having presented the programme since its first edition in 2003.

The station’s audience figures are falling, too.

The most recent data from Rajar, which tracks listeners, showed BBC Radio 4 had a weekly reach of 10.34million during the quarter from June to September – down from 10.64million for the same quarter in 2018.

After last month’s election, ministers revealed plans to boycott the Today programme over its election coverage, amid claims it is ‘stuck in a Remainer, Islington bubble’.

A government source said at the time that the BBC had been ‘out of sync,’ adding: ‘There is no point us going on Today.

‘There is more mileage having ministers on the breakfast sofas or on Radio 5 Live or LBC.’