They accused bosses of “throwing them under a bus” after being moved to the payroll. 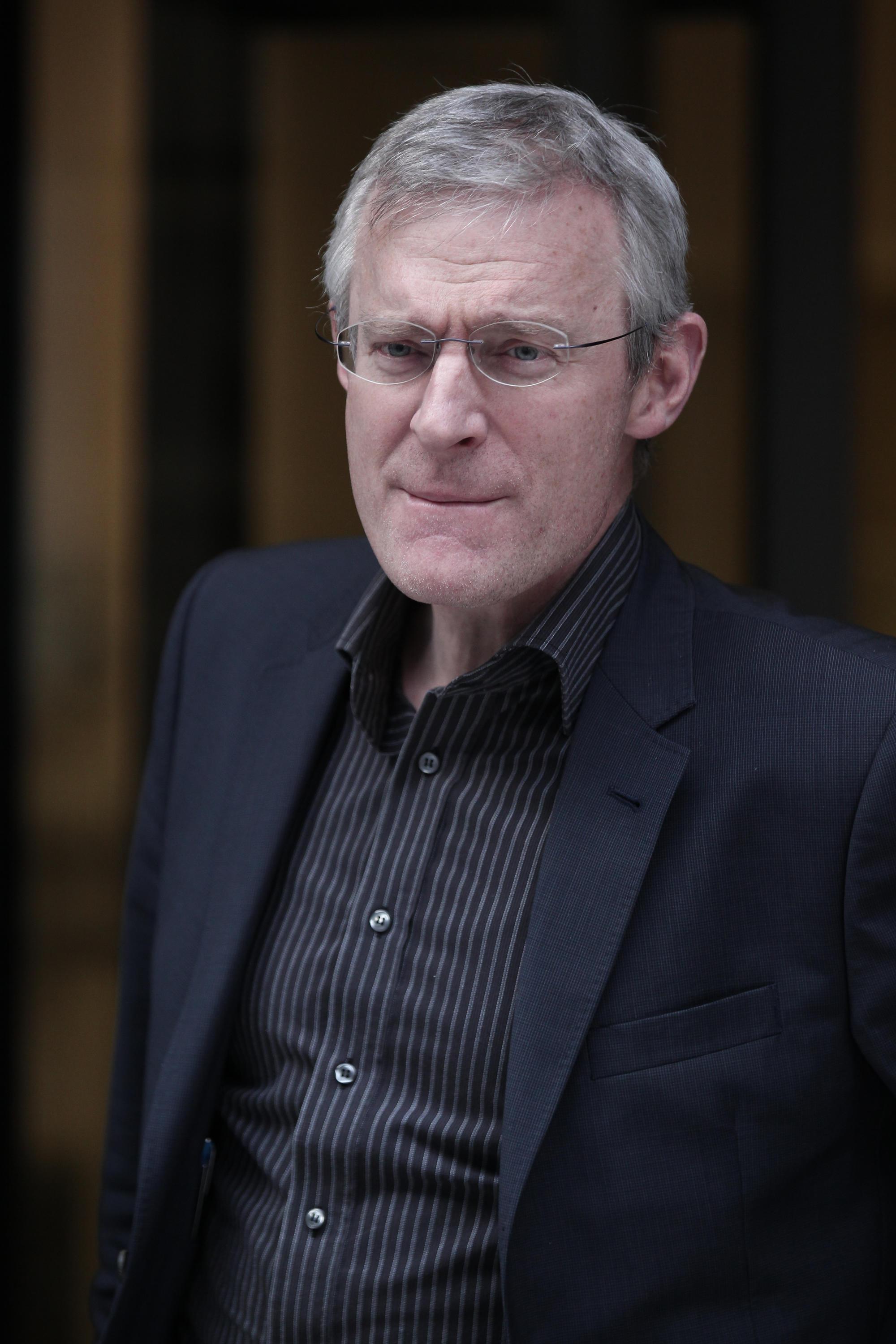 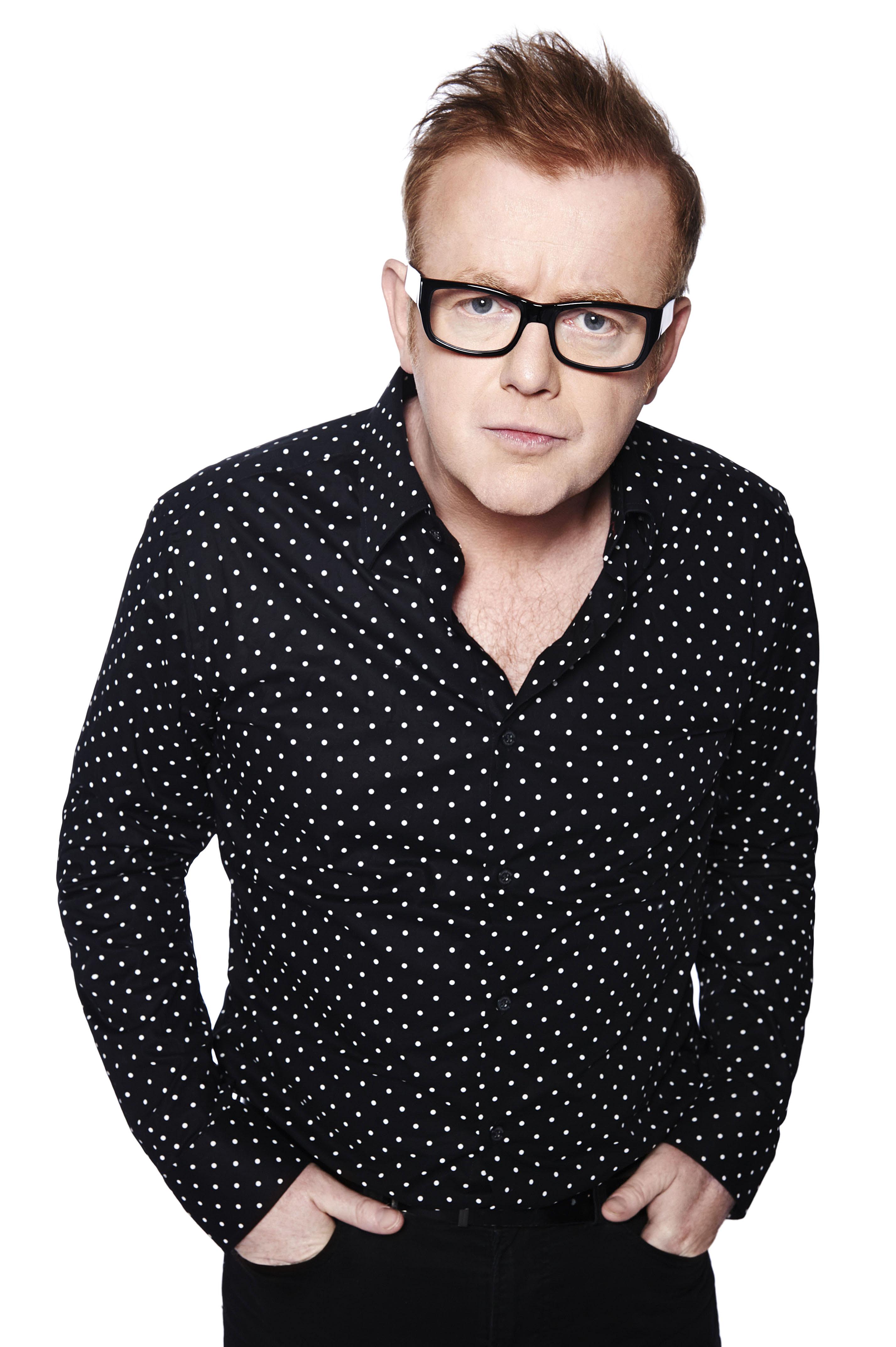 Paying workers via personal companies means a 19 per cent corporation tax bill instead of income tax at up to 45 per cent.

The BBC is thought to be paying millions in national insurance contributions for those reclassified as employees and some have had salaries reduced to fund this. One source said: “It’s caused a great deal of unhappiness and anxiety. They are livid.”

There is no suggestion any presenters have done anything wrong or tried to avoid tax. 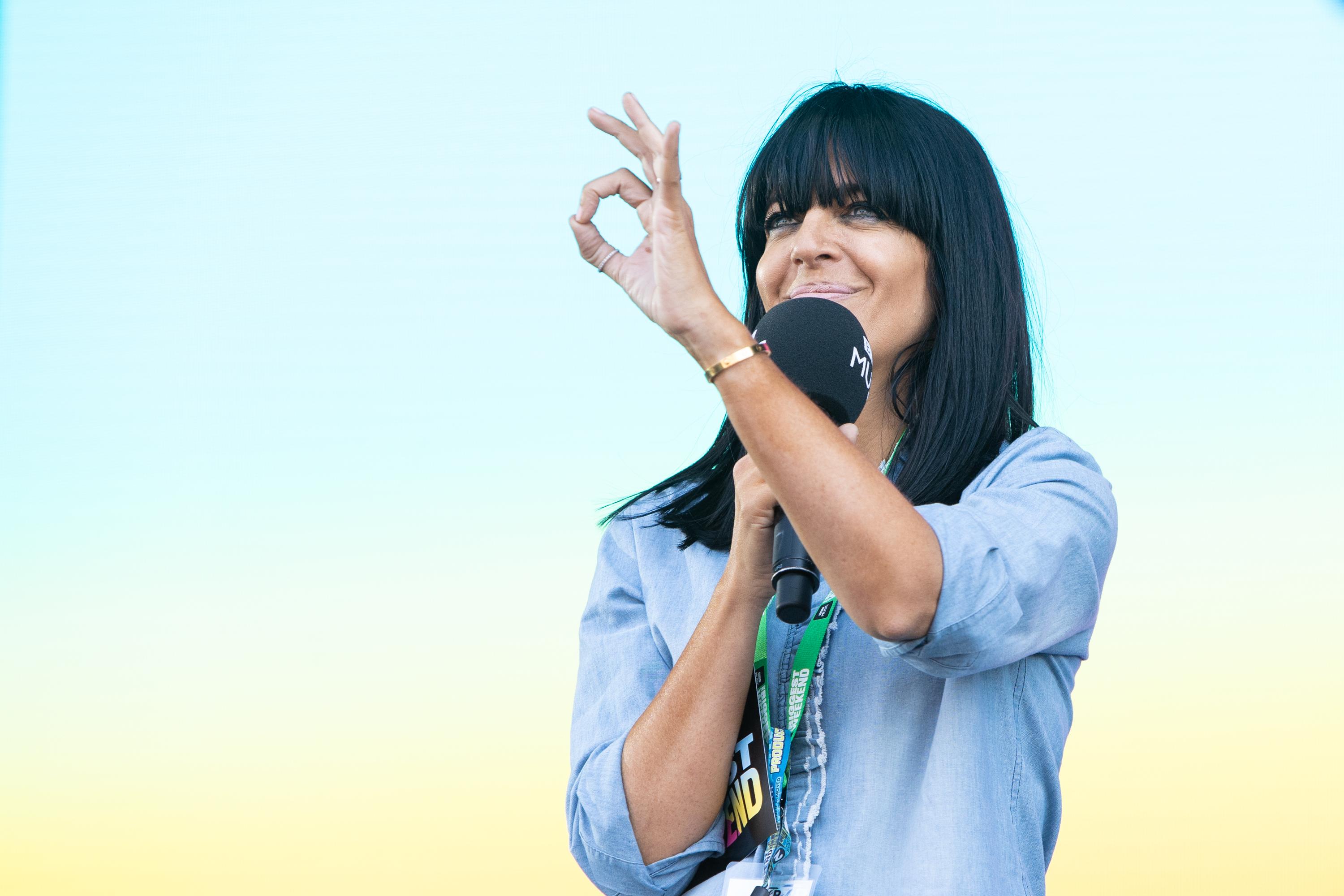 Last week a Times investigation found the BBC used personal service companies to pay £74million to 66 of its richest stars in the four years to last March.

The BBC used HMRC guidance last year to re-assess pay. It said it was “still in discussions with HMRC and our presenters” over the revised guidance.