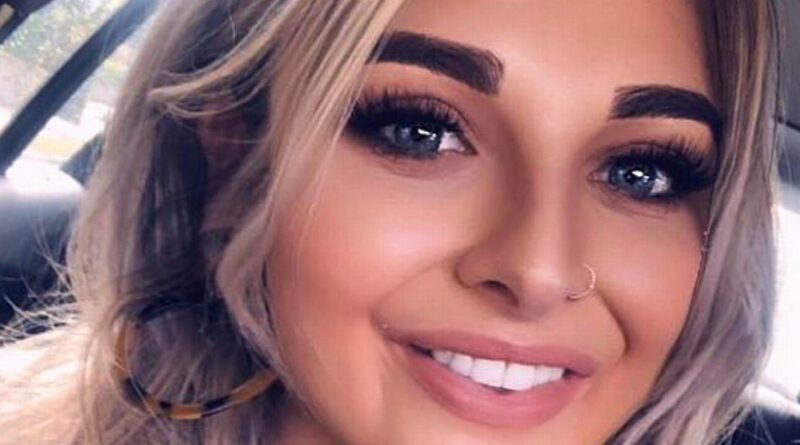 A bride-to-be who died while riding a bucking bronco on a night out has been praised as “a beautiful girl” who was “so kind and funny”.

Jessica Lally, 26, tragically died from a heart attack after she fell off the bull at Bronco's Rodeo in West Street, Sheffield.

She went into cardiac arrest after falling into the padded flooring around the machine.

The tragedy came before Jessica, a manager for jewellery company Pandora, was set to wed her partner, reports The Sun.

Devastated mum Joan, 66, said: "She'd got her whole life planned. They were going to get married.

"She always wrote these fantastic Christmas lists, but that year she'd just put: a house, a ring, and a baby." The distraught community left behind in Rotherham, where her family is from, was left shaken and over 500 mourners turned up for the funeral.

"I don't know why she decided to go on it. She was just having fun I suppose,” Joan continued.

"She'd just gone out for a night out and then we had police at the door at midnight.

"We're still going through it now. Sometimes we still fall into pieces. It’s been heartbreaking."

Thousands of pounds have been raised in memory of Jessica, and her cousin Michael Noone, 47, is running 26 half marathons in 12 weeks.

The firefighter says buying defibrillators is essential so that if someone has a cardiac arrest, they are more likely to survive.

General manager Christopher Brown of Bronco's Rodeo said that Jessica “appeared to suffer from a fit” and that the bull was “moving on the slowest speed".

He said: “From the CCTV the lady in question appeared to be out having a good time with her friends and excited to ride the bull.

“She past all of our safety checks before mounting the bull.

Stay up to date with all the latest news from the Daily Star by signing up for one of our free newsletters here.

"She then very quickly after the ride started appeared to have lost consciousness sliding off under her own body weight.”

He added: “The venue decided to close the following week allowing our staff to recover from the shock and allowing police and the council to do their investigation.

“The council's investigation shows that the cause of death was not related to the bull and unfortunately we haven’t been given the official cause of death yet.”