Ibrahim Kadi says he can still feel the impact of the massive blast that shredded his Beirut neighborhood Tuesday.

Kadi, 30, lives about a mile and a half from the Lebanese capital’s port district, which was flattened by the fiery explosion that left at least 137 dead and thousands injured — and shocked a city long familiar with turmoil.

“It’s very vivid,” he told The Post in an exclusive interview Thursday.

“The house literally was shaking. I thought the building was falling apart. All I could do is grab my cat and I threw myself inside the bathtub, and everything was still shaking. The noises were loud. You could hear the glass shattering everywhere, everywhere. It was the most frightening 30 seconds of my life.”

“I just ran outside on the street to see what’s happening,” he continued.

“We looked at the sky and there was this pink mushroom cloud, and I was like, ‘what the f–k is happening?’”

Kadi, the communications and programs coordinator for House of Peace, a Lebanese group that works with Syrian refugees, said he’s lived through the 1996 Israeli attack on Lebanon and the 2006 Lebanese War — but both pale in comparison.

When the port blew up, he had just gotten home from work — thinking nothing of the smoke billowing out of the waterfront warehouse because it’s not an uncommon sight in the long-troubled city.

He had just popped something in the microwave when the blast shattered his windows.

“This one was different because everybody was affected,” Kadi said. “This was louder. Everything was shaking in a way that I really can’t describe. You can still hear, until this moment, breaking glass.”

“You can still feel the explosion, the sound, and the vibration and everything shaking,” he said. “I kept on shaking for 12 hours straight. It was something new. I don’t know how to describe it. This is a new thing.”

Unable to sleep, he said he cleaned his apartment for eight straight hours after the explosion.

He said the streets remain littered with glass, debris, and furniture — and there’s so much shattered glass that sanitation workers will no longer haul it away. Beirut residents can also be seen out still looking for missing loved ones, he said. 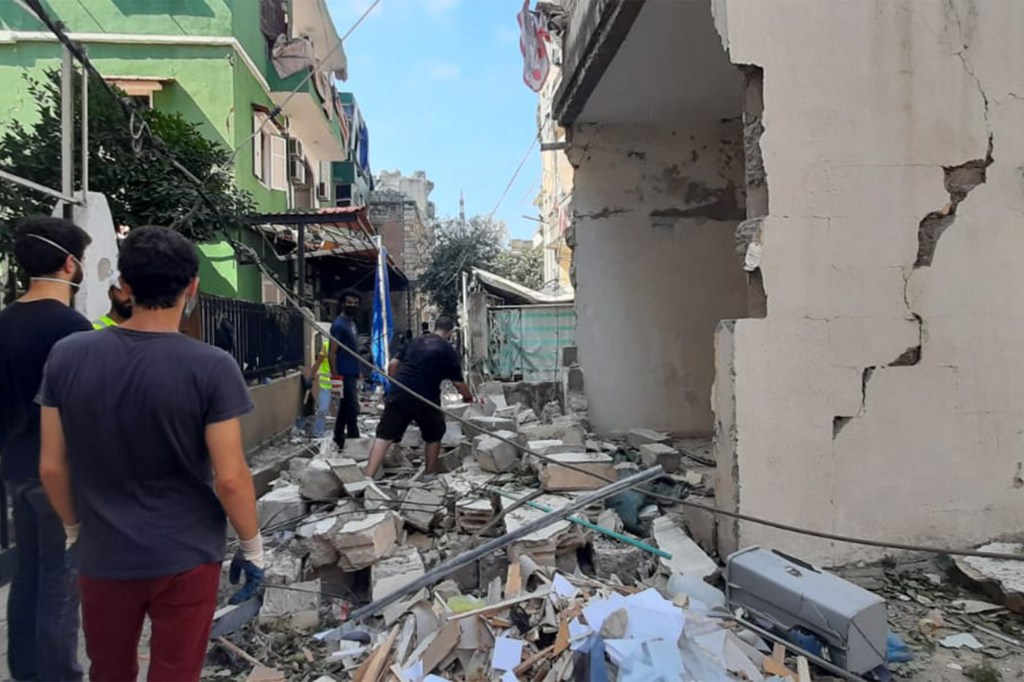 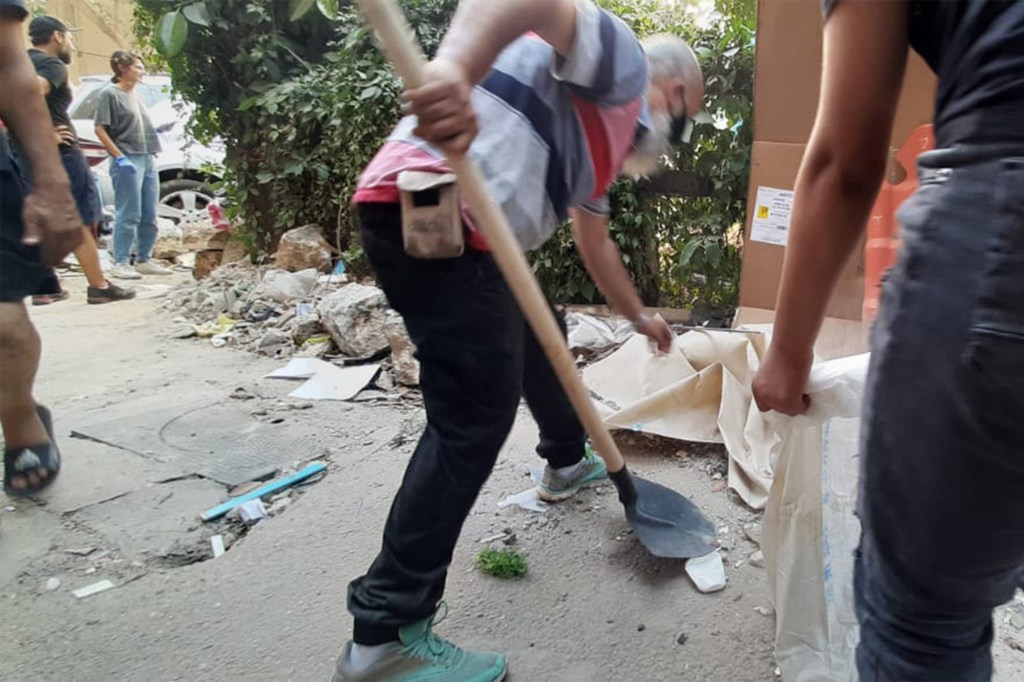 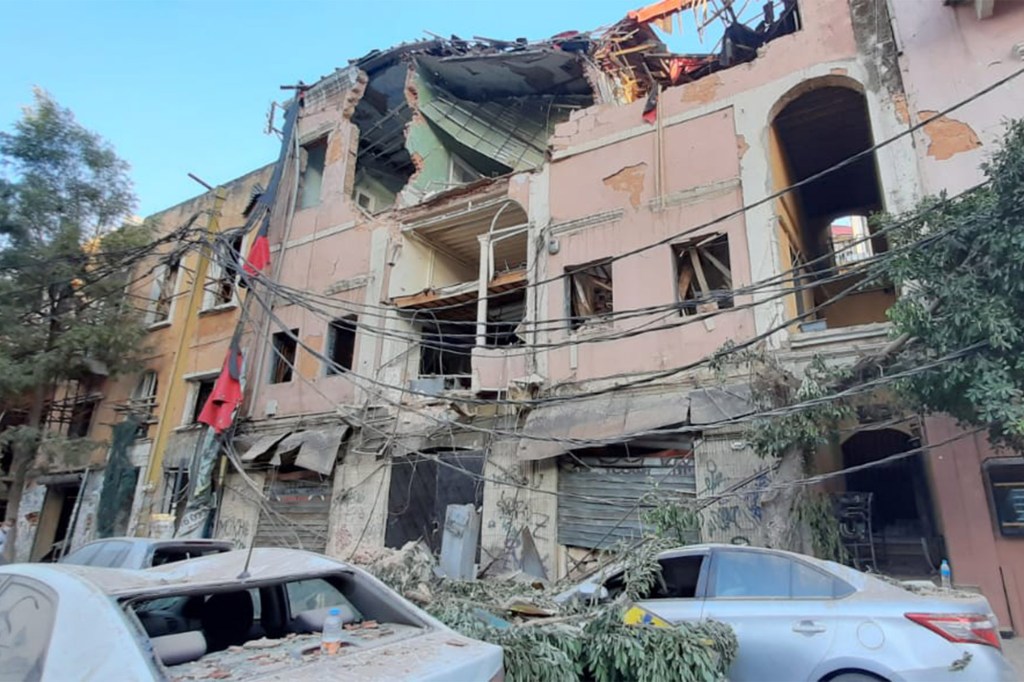 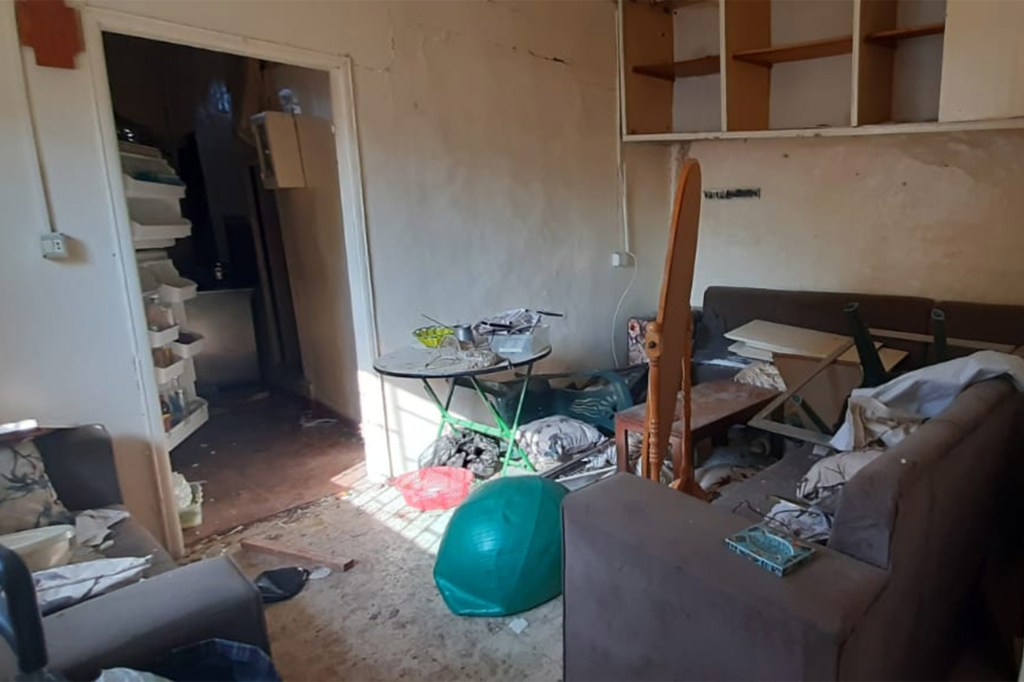 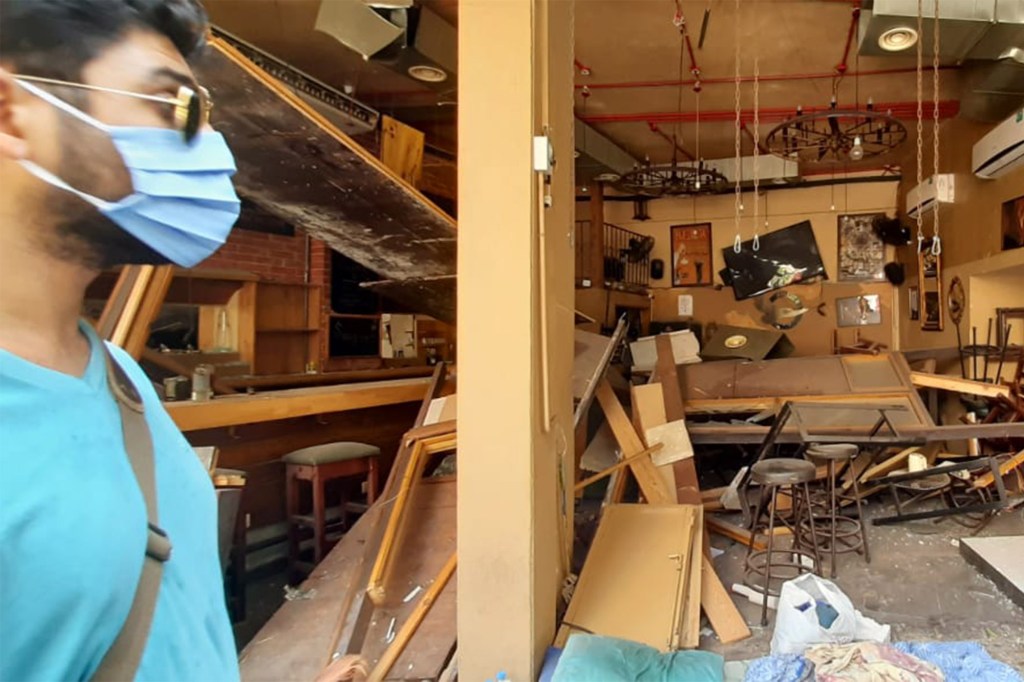