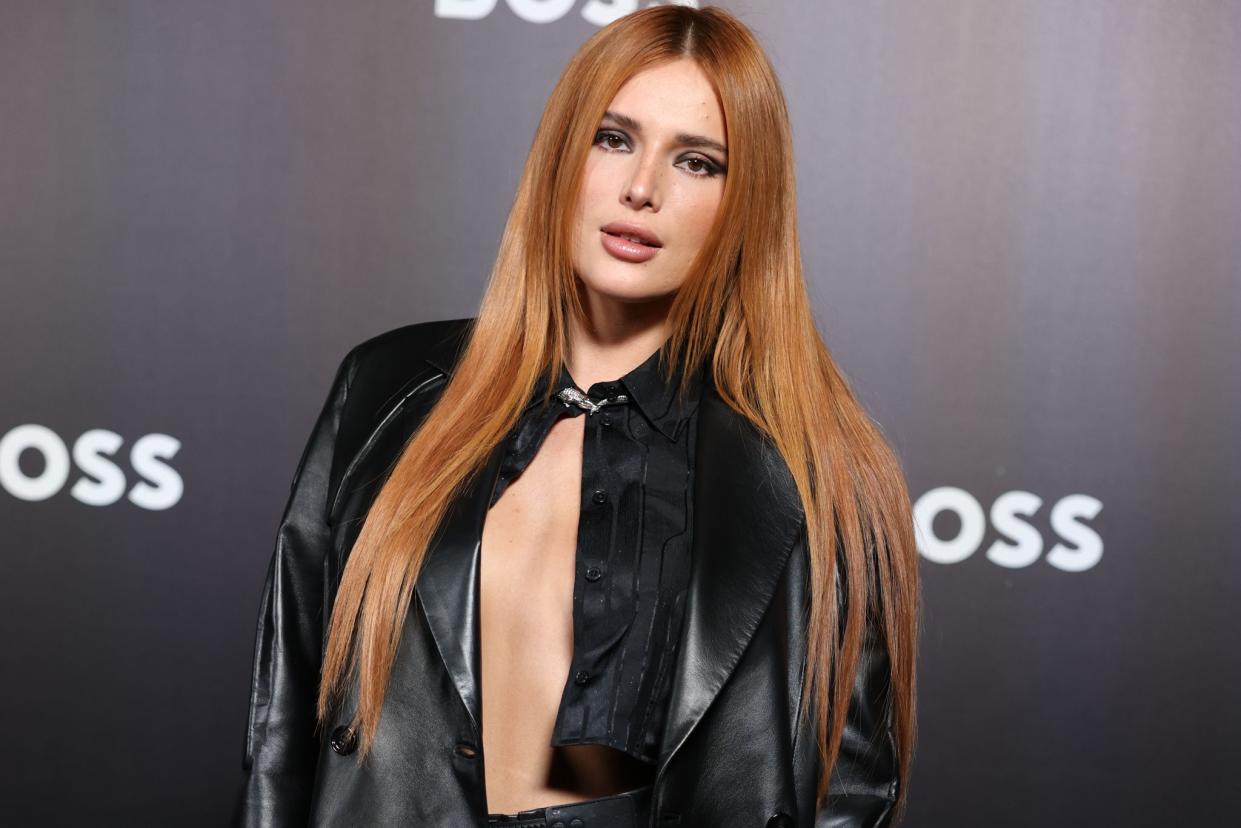 Bella Thorne is speaking out about her experience as a young actress, from running afoul of Disney to being cut from a film because the director claimed that Thorne, who was just 10 years old at the time, was flirting with him.

The 25-year-old actress joined Emily Ratajkowski on the High Low with EmRata podcast, where the two women explored the sexualization of women in Hollywood. Thorne revealed one particular encounter that she says drives her "crazy" to this day.

"I had a director give me feedback once and I was 10. … The casting director calls my agent and my agent calls my mom and they’re like, 'So, she’s not moving forward because the director felt like she was flirting with him and it made him really uncomfortable,'" Thorne recalled.

Ratajkowski noted that the anecdote was an accurate depiction of "Hollywood and pedophilia and the sexualization of children," as it happened when Thorne was so young, and made the actress question what she had done to make the director feel that way.

But it wouldn't be the last time that she had that kind of experience.

"One time I almost got fired off the Disney Channel because I was 14 and I wore a two-piece on the beach," the former Shake It Up star said. "This stylist that I was hanging out with put this chain on me that’s like a body chain, I don’t know. I don’t care. There was a fan, they got a photo of me on the beach, I almost got fired."

Thorne said that the photos of her were "all over" with people saying "this is so disgusting," and calling her a little girl. "Blaming me and putting Disney under pressure to fire me and obviously Disney didn’t fire me, but also they were like, 'Hey, we’re getting a lot of heat for this, everyone’s getting heat for this because you’re in a bikini on the beach,'" she recalled. "'So, she needs to make sure that she goes out in board shorts and a loose T-shirt next time she’s at the beach.'"

She went on to explain the impact it had on her as she was trying to figure out who she was, and said that she felt she was playing into the persona that other people wanted her to be.