HOME and Away star Ben Unwin's pal tweeted a heartbreaking message after the star was found dead aged 41.

Australian TV writer Dan Bennett paid tribute after police found the Jesse McGregor actor's body at his home in Minyon Falls, about three hours' drive south of Brisbane, on August 14 – the day before his 42nd birthday. 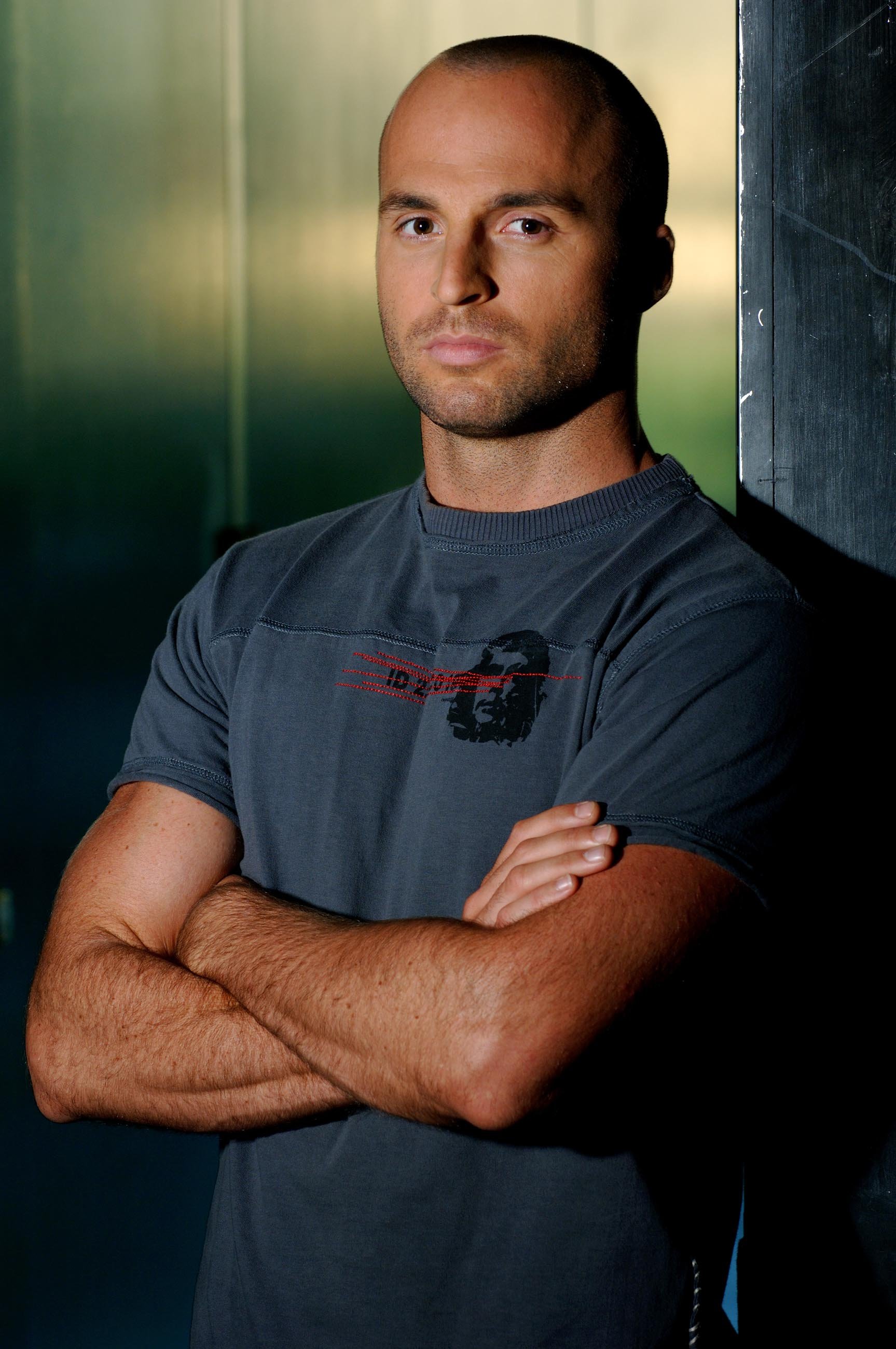 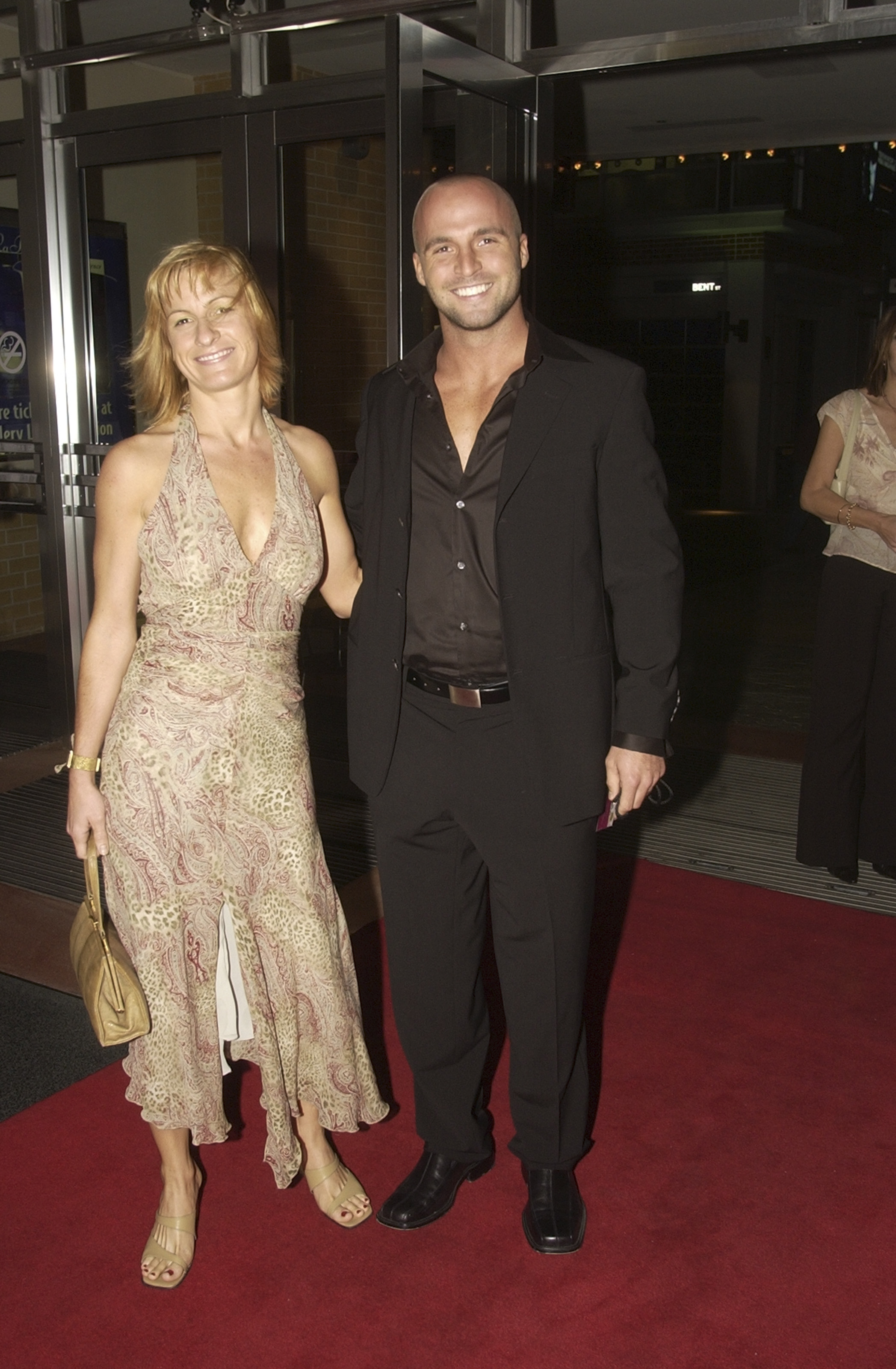 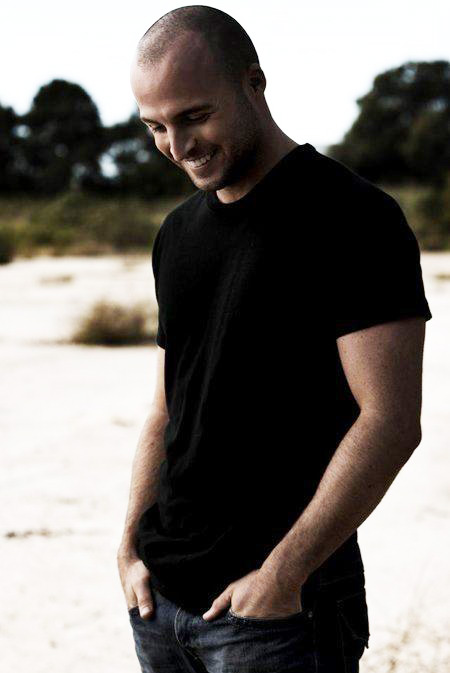 He added: "I’m so sad he felt there was no other way for him. Rest in peace mate."

New South Wales (NSW) Police are not treating the death as suspicious.

"The body of a 41-year-old man was located. The death has not been treated as suspicious."

Ben had left acting and completed a law degree before working as a senior solicitor in Newcastle, NSW.

However, before his career in law, he also worked in the music industry directing videos for Culture Club including single I Just Wanna Be Loved and Chumbawamba's smash hit Tubthumping.

In 1997, Ben spoke of his ambition to become a pop star and said he wanted to follow in the footsteps of legendary singer George Michael – who was also found dead at his home.

He said: "I love playing the guitar and I'm launching myself as a solo artist in the New Year.

"I'm going to bring out a single. I'd love to be as big as George Michael one day – but we'll see."

A spokesman for Channel Seven and Home and Away said the show was “saddened” by his death.

They said: "Cast and crew from Home and Away are saddened to learn of the passing of former castmate, Ben Unwin.

"Ben’s work in the role of Jesse McGregor is remembered with much affection.

"Ben’s family and friends are in our thoughts and prayers." 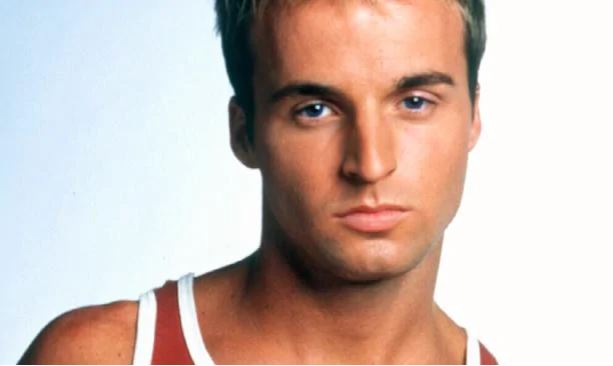 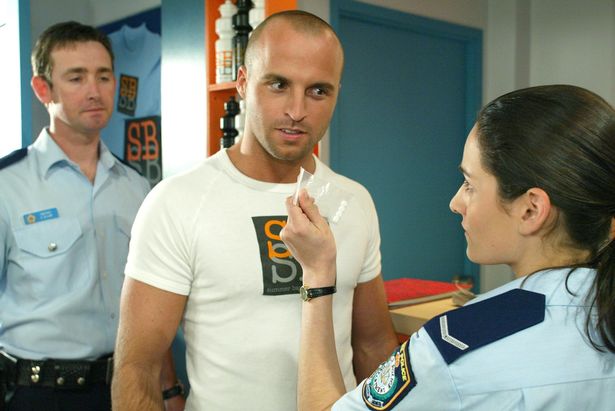 Kimberley Cooper, who played Gypsy Smith on the soap, told News.com.au she was “just so sad” to hear of Ben's death.

She said: “He was a gift to come to work with every day and to be on the receiving end of his friendship was to know unwavering support, loyalty and love."

Cooper paid tribute to her co-star on Instagram, posting a photo of them on the cover of TV Week.

In the caption, she wrote: “My first TV week cover was with you. We had years of laughter, be it giggles on set trying to get through scenes as lovers or doubled over belly laughs at the pubs after work.

“I will be sad for now, but I promise to tell stories of great joy about our times together. You forever hold a special place in my heart. Love you Onion.”

Another co-star Ada Nicodemou wrote: "I just woke up to the tragic news of Ben's passing, my heart goes out to his family."

Who was Ben Unwin?

Sydney-born actor Ben Unwin was best known for his role of Jesse McGregor on Home And Away for a decade.

While he had initially auditioned for another role, he ultimately landed the role of Summer Bay bad boy Jesse, which was written specifically for him.

The Australian actor was nominated for Most Popular New Talent at the 1997 Logie Awards.

In 1999, he received nominations for Best Actor and Sexiest Male from the Inside Soap Awards.

After leaving Home and Away, Ben went to work in the music world, directing videos for Boy George and Culture Club.

Ben had left acting and pursued a career as a lawyer completing a law degree and working as a senior solicitor in Newcastle, NSW.

My first tv week cover was with you. We had years of laughter, be it giggles on set trying to get through scenes as lovers or doubled over belly laughs at the pubs after work. I will be sad for now, but I promise to tell stories of great joy about our times together. You forever hold a special place in my heart. Love you Onion ❤️ 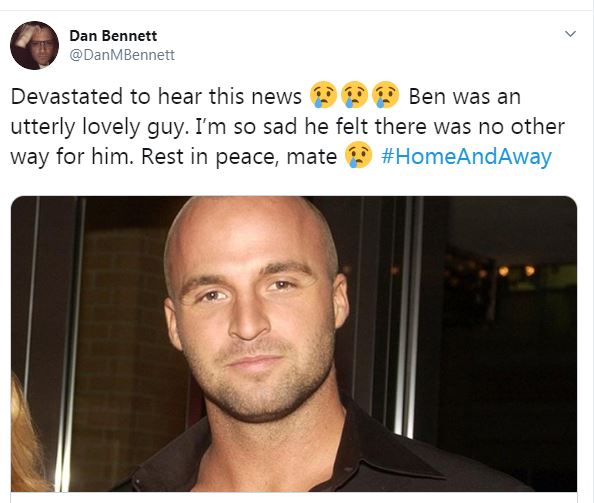 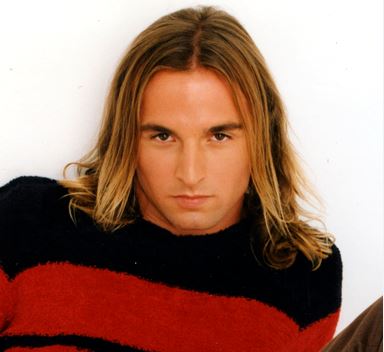 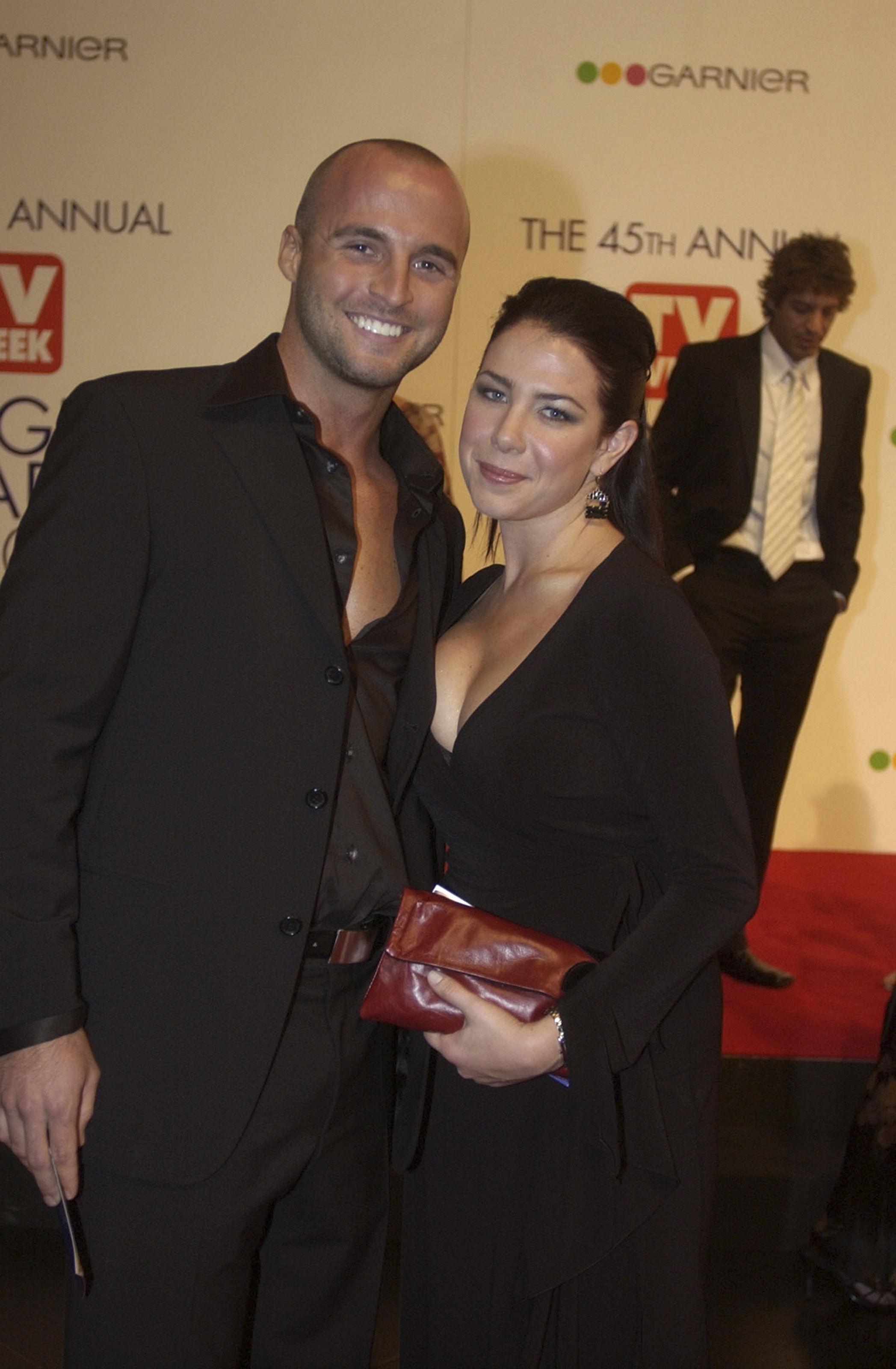 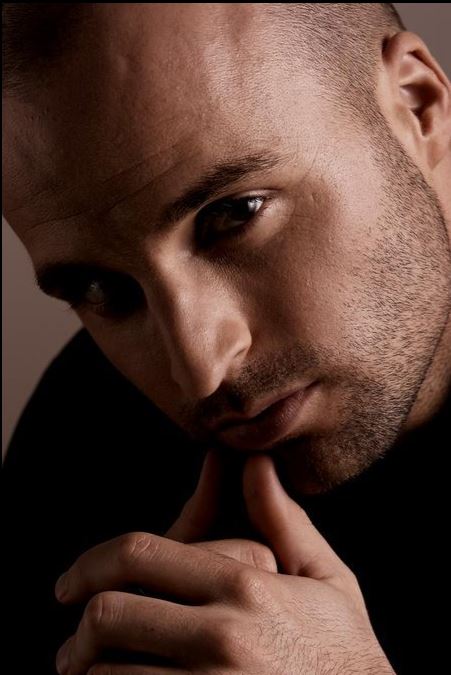