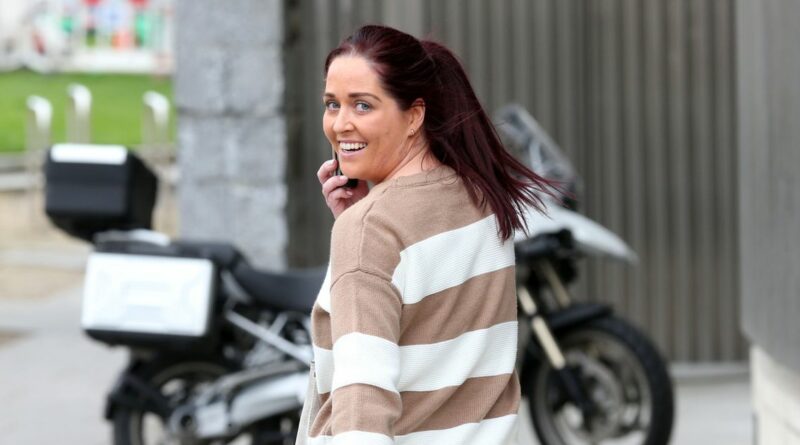 For out-of-this-world news, sign up for the Spaced Out newsletter

A single mum on benefits splurged £22,000 after the whopping sum was randomly deposited into her bank account.

Margaret McDonnell, 23, went on a luxury shopping spree after she discovered that £43,750 had mysteriously landed in her account.

The stunned mum decided to purchase clothes and shoes for her two kids before treating her friends and family to gifts.

She ate out every night for two weeks as part of the "massive spending spree", Dublin Circuit Criminal Court heard.

McDonnell was slapped with a suspended jail sentence after pleading guilty to 13 counts of theft of cash from the Bank of Ireland in March 2013.

The mishap occurred after a Bank of Ireland customer was handed the incorrect IBAN number by mistake.

He was given McDonnell's details by accident and she subsequently received the money on March 6 instead.

McDonnell was arrested and accepted full responsibility for the crime and told police she thought the cash was hers.

The mum said: “I just went on a high. It was such a lot of money. It was in my account so as far as I was concerned it was mine."

She added: “If only you knew me, you would know I was bothered by this.

"Any young girl on social welfare like me would have done what I did.”