My Benefits Street family was ‘ripped apart’ by the Channel 4 show and I’m sorry I moved away, says CBB star White Dee

The reality TV star, 46, said her biggest regret was moving away from James Turner Street in Winson Green and the neighbours she grew to love.

White Dee, real name Deidre Kelly, said she still keeps in contact with some of the friends on the road.

But she no longer sees those featured in the hit Channel 4 programme first aired back in 2014 – such as Black Dee and Fungi and 50p Man.

In the show, Dee had a heartwarming relationship with lovable rogue Fungi who has continued to struggled with homelessness and drink and drugs.

Speaking exclusively to BirminghamLive, she said: ‘I haven’t spoken to anyone shown in the documentary though I do still speak to people on the street.

‘It is the one sad thing. I do think it was one of the biggest regrets ever. We were like one massive family.

‘But how it was portrayed by the TV editing ripped us apart.

‘I see Fungi every now and again but haven’t spoken to him for a while. But I keep tabs on him.’

After the success of Benefits Street , Dee went on to make TV and magazine appearances and then made Handsworth her new home. 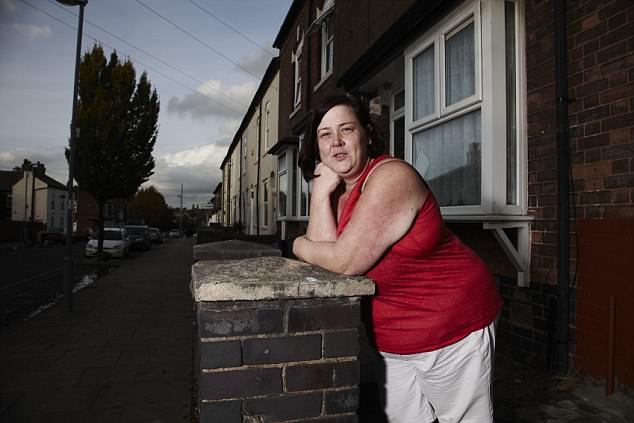 She added: ‘I love Handsworth. I am a Birmingham girl and the rougher the better’.

Yet as well as the celebrity side of fame, there have been dark times too.

Dee said she is still recovering from receiving emergency surgery for a hysterectomy operation in June last year.

She said: ‘It’s life changing. The pain was excruciating and I might have to have another operation

‘The last year has been tough. My health is not good.

‘I am of fragile mind. I suffer from depression. I take medication and it is a lifetime battle.

‘I am outgoing on the outside but it is bravado. There is the public Dee who is very different.’

Dee says she is still receiving TV offers and is considering a comeback once her health improves.

She has just returned from Benidorm where she hosted a tattoo convention organised by friends. 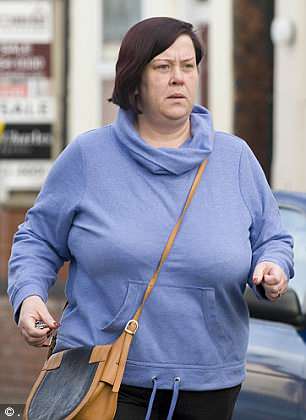 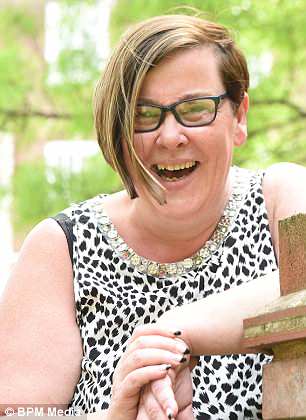 WHAT HAPPENED TO STARS OF BENEFITS STREET? 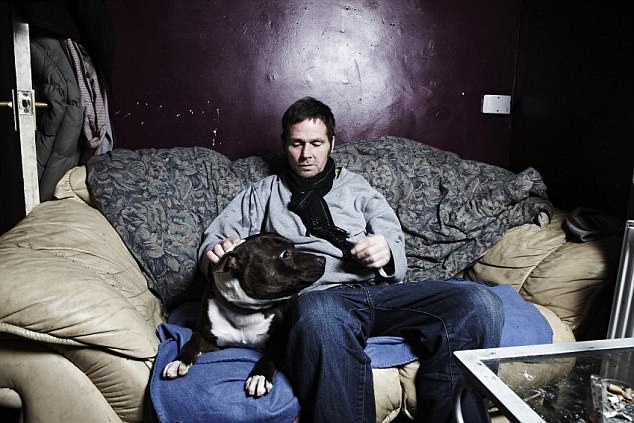 In February we told how Fungi, born Seamus Clarke, was beaten up and left for dead.

It was an attack so savage he admits: ‘I could’ve been killed.’

The likeable character who found fleeting fame in the controversial, Birmingham-based reality show, was knocked cold in the attack.

He smashed his head against a kerb as he fell to the ground in Moseley High Street.

When BirminghamLive found the 49-year-old six days after the violence – his face was still badly disfigured.

He has, in the past, confessed to guzzling 10 cans of cider a day. 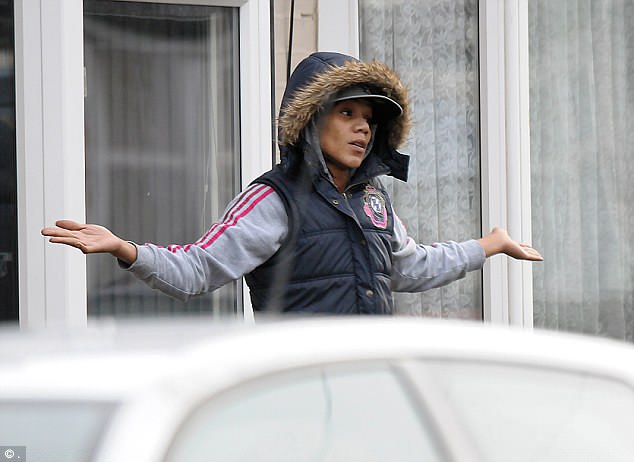 Samora Roberts, 36, was jailed for seven years in January for possessing live ammunition and crack cocaine with intent to supply.

She was originally arrested in June 2013 after .38-calibre Smith and Wesson cartridges were found during police raids.

The bullets were stashed in a shoe inside a laundry basket at her home.

Samora was one of the first Benefits Street residents to hit out at Channel 4 producers for ‘exploiting’ locals when the show aired in January 2014.

She later had a public spat with former pal White Dee, claiming she was a ‘sell out’ for appearing on Celebrity Big Brother . 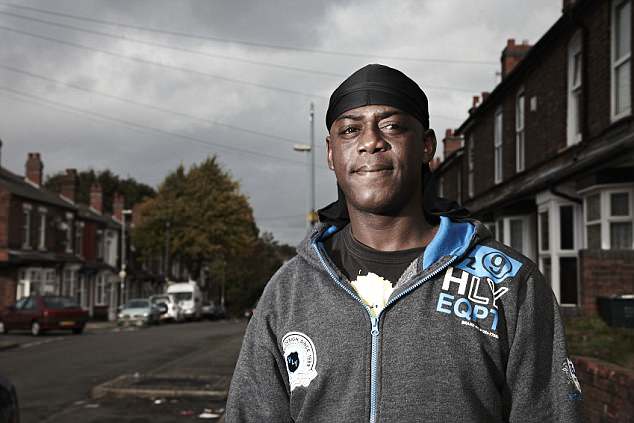 His entrepreneurial spirit captured the attention of millionaire and Pimlico Plumbers founder Charlie Mullins, who offered him a £10,000 deal to open a 50p discount store to rival Poundland.

Unfortunately, the fell out and the business venture did not happen. Mr Mullins claimed Smoggy could have become a millionaire and blamed ‘bad advice from people around him’ for the deal falling through.