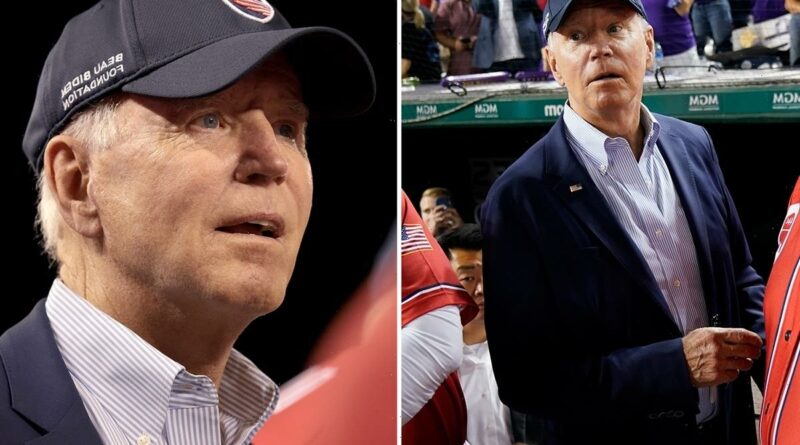 PRESIDENT Joe Biden was booed by DC’s hometown crowd during a surprise appearance at the Congressional game as lawmakers quibble over his $4.7trillion infrastructure and social spending agenda.

Republican fans gave the Commander-in-Chief an earful of dissatisfaction at Nationals Stadium on Wednesday during the annual charity game played by members of Congress and traditionally attended by staff of both parties. 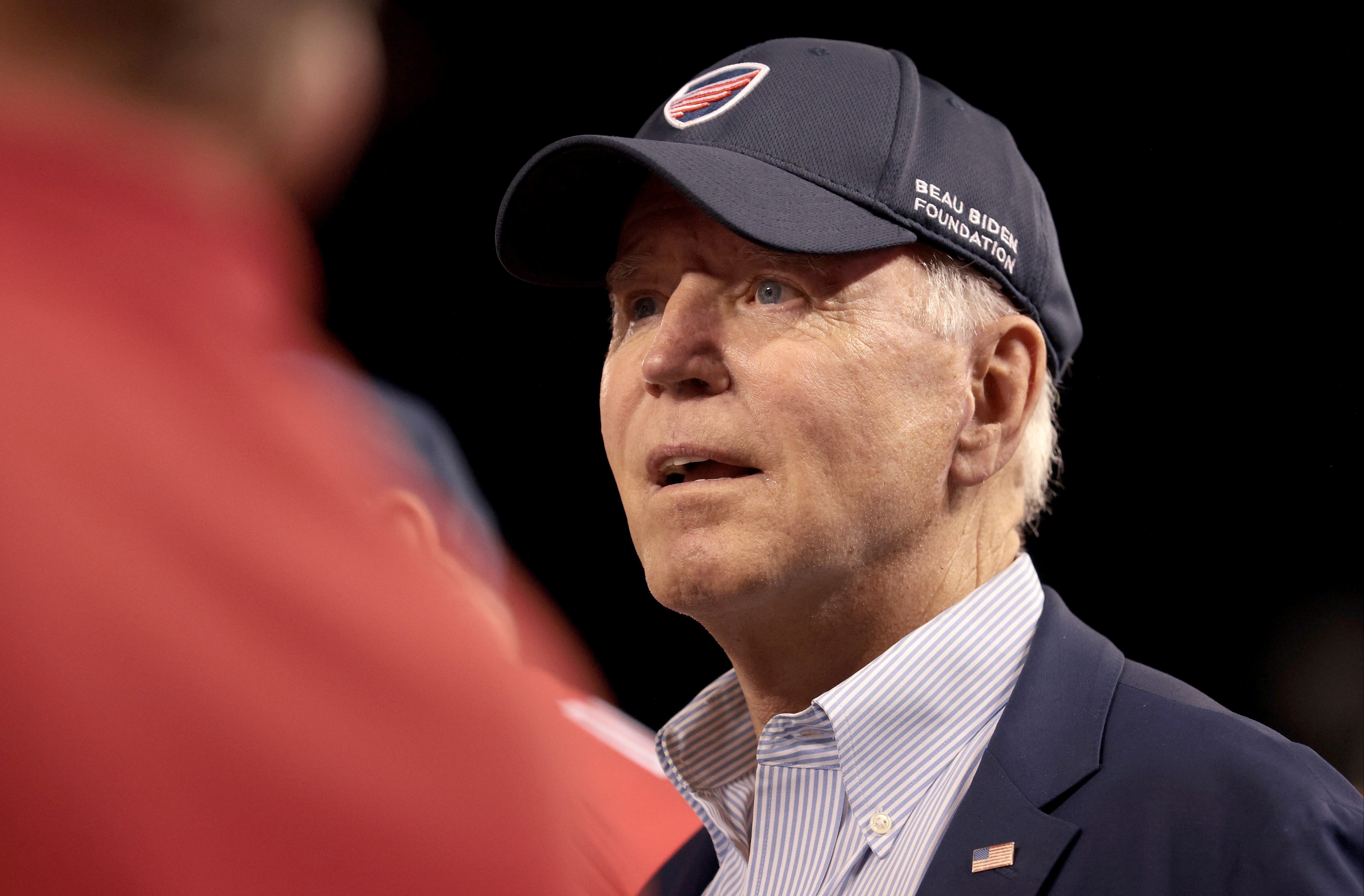 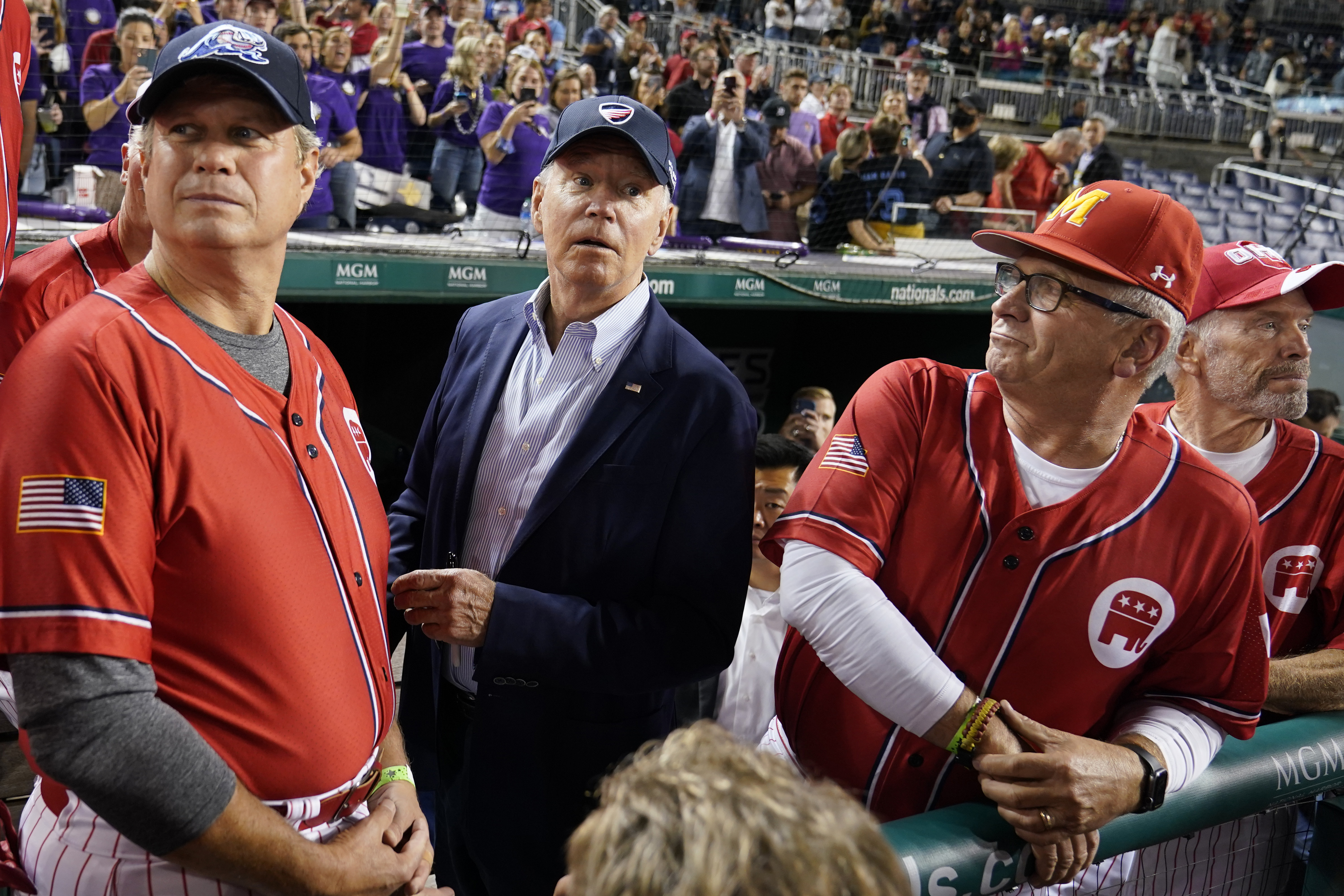 All the while Biden tried to sweeten his bitter reception by handing out some Dove chocolate ice cream bars fitted with the signature presidential seal, according to Breitbart.

Biden pushed back a planned trip to Chicago to put all his attention on getting both the infrastructure bill and the $3.5trillion social spending package over the finish line in the House.

He made his stadium cameo at the top of the second inning.

The gameplay was paused for a short bit as Biden welcomed some cheers who were then muted by the massive boos from the Republicans sitting along the first baseline, according to the New York Post.

On the other side of the aisle, some fans raised a banner that read: "TRUMP 2024… TAKE AMERICA BACK."

NOT FUN AND GAMES

The president had spent the day huddling with House Speaker Nancy Pelosi and Senate Majority Leader Chuck Schumer in the Oval Office to try to get his agenda passed through a Congress which has been at a stalemate.

Pelosi scheduled a Thursday vote in an attempt to break Democratic disputes over passing Biden’s $1.2trillion infrastructure package that gained bipartisan support back in August. <<>>

A progressive wing of Democrats have threatened to boycott the vote, demanding instead that the president’s pricier $3.5trillion entitlement and tax increase package be passed first.

At the time Biden touted the bill as a "historic, once-in-a-generation investment in our nation's infrastructure".

The package breakdown allocates $110billion for roads and bridges, $39billion for public transit systems, and $66billion for railroads.

An additional $55billion would be included in the bill for water and wastewater infrastructure.

Biden was putting on the charm with both Democratic wildcards Sen. Krysten Sinema of Arizona and Sen. Joe Manchin of West Virginia to support the bills in piecemeal form.

Manchin was adamant on Wednesday night that he wasn't going to be boxed in.

Manchin wrote in a statement: “While I am hopeful that common ground can be found that would result in another historic investment in our nation, I cannot – and will not – support trillions in spending or an all or nothing approach that ignores the brutal fiscal reality our nation faces.” 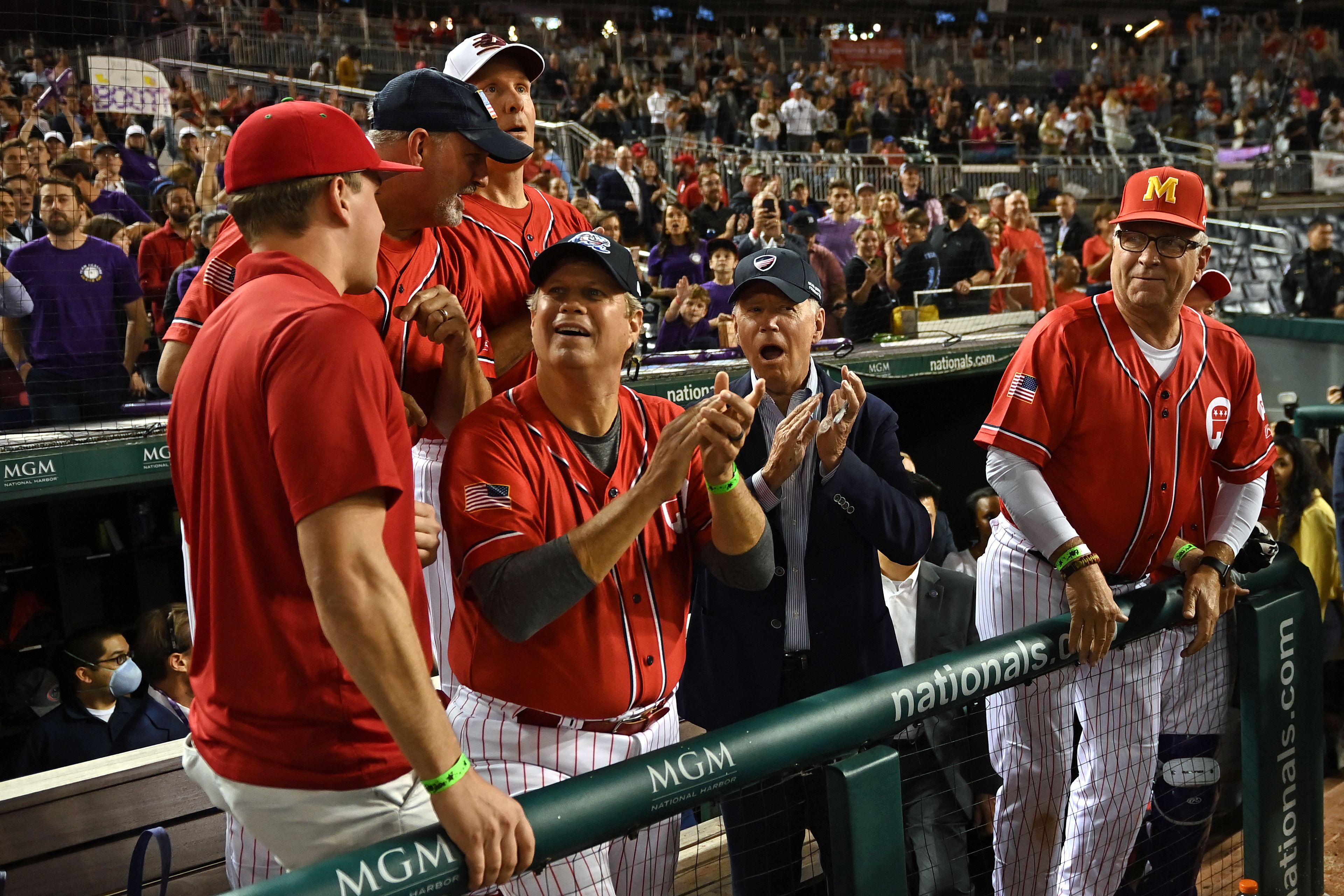 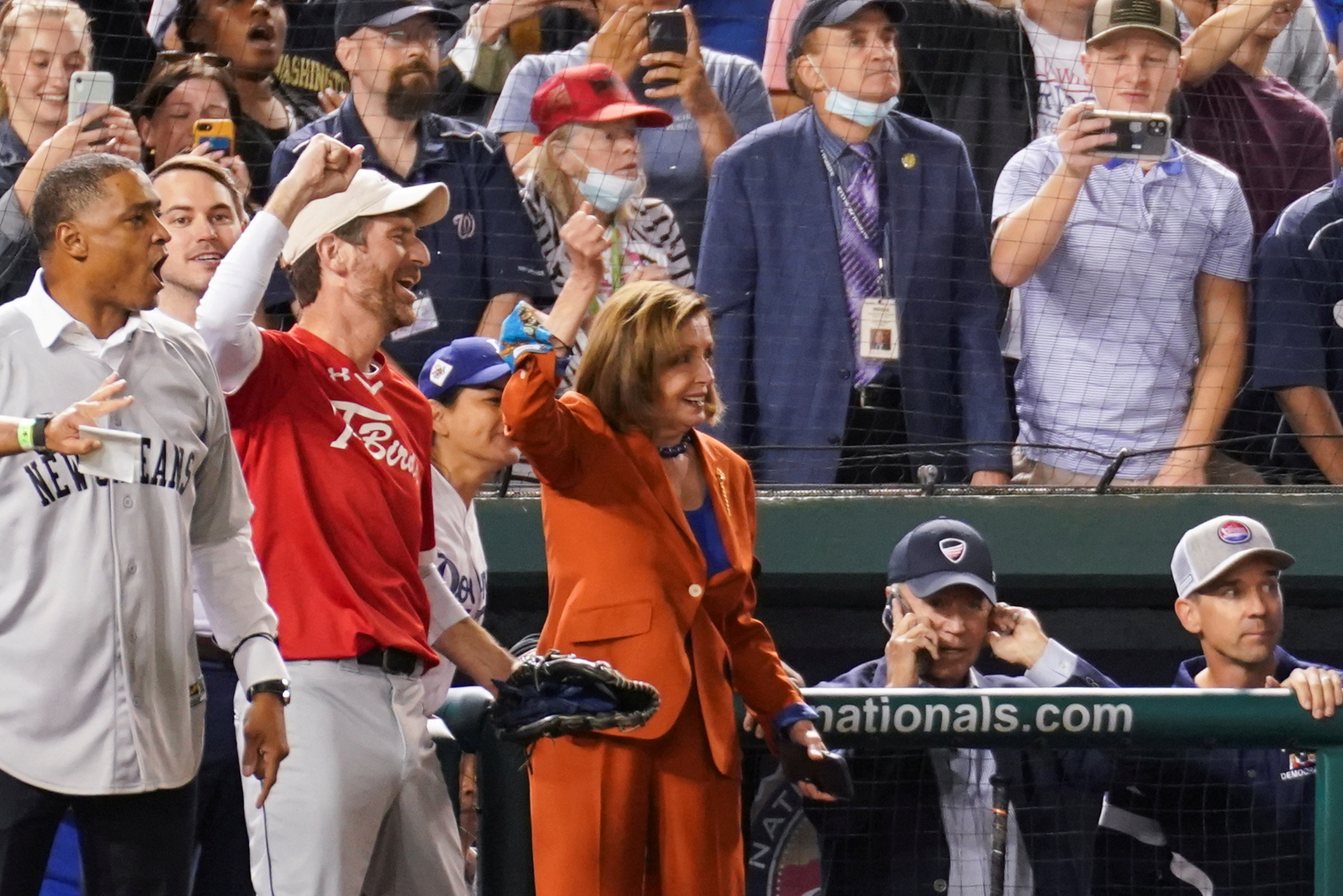 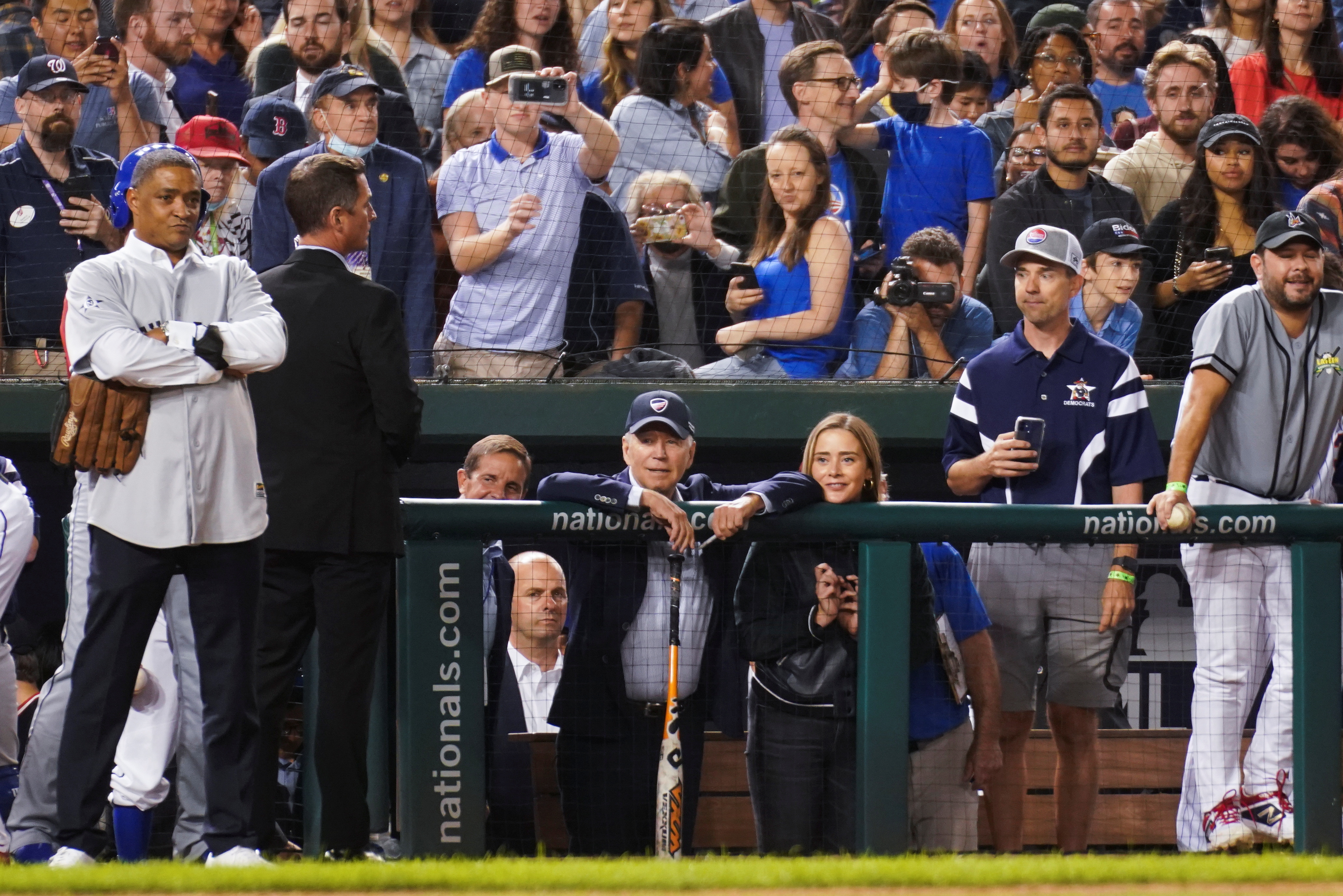 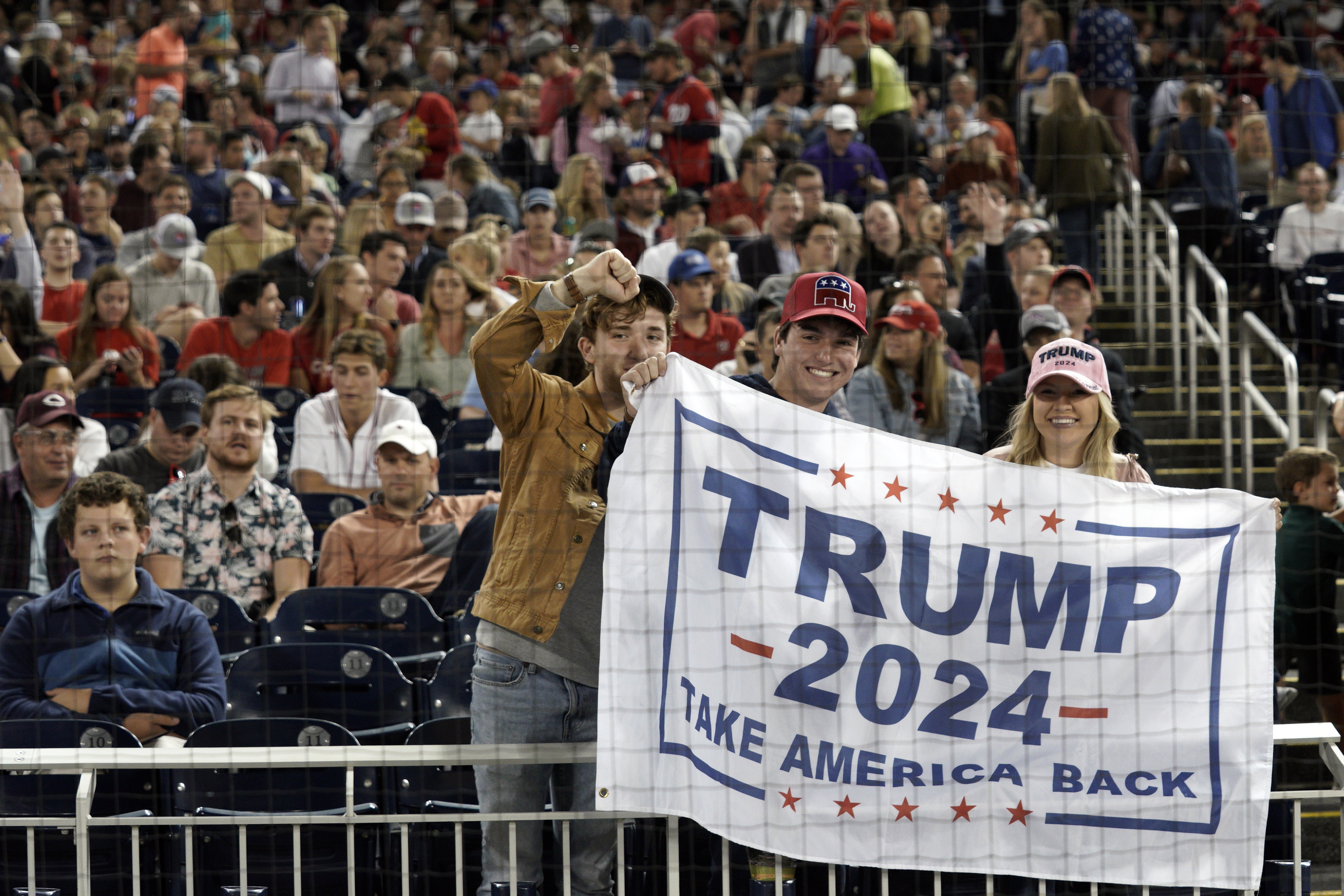