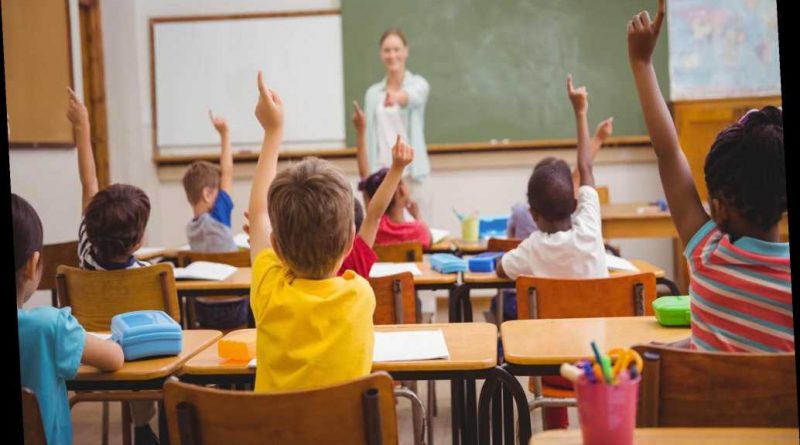 Lessons inspired by a cop-killer: Another fail by the NYC Department of Education

Science says schools should reopen, but teachers’ unions say otherwise — and all too many politicians heed their power, all the way up to President Biden.

New York City can give thanks that it no longer has a so-called “independent” school board, which never ever crossed the teachers’ union. San Francisco still has one, and the city just took the extreme step of suing its own school district to force a reopening.

In filing the suit against the San Francisco Board of Education and the San Francisco Unified School District, City Attorney Dennis Herrera (backed by Mayor London Breed), said the district’s “woefully inadequate” reopening plan violated state law because it fails to offer “classroom-based instruction whenever possible.”

Here, Mayor de Blasio continues to beat back United Federation of Teachers efforts to close the few hundred schools that are providing in-person learning for students grades K-5. Gov. Cuomo, meanwhile, refuses to weigh in — while letting teachers who are doing no classroom teaching jump to the head of the vaccine line.

“Increasing data,” Centers for Disease Control chief Rochelle Walensky noted at a recent White House briefing, “does not suggest that teachers need to be vaccinated in order to reopen safely.” That echoes the findings of a wide array of studies and the common practice in much of Europe. Child-welfare specialists, meanwhile, warn that school closures are incredibly damaging to children, mentally as well as educationally.

But Biden has refused to condemn the Chicago Teachers Union for its selfish lawlessness, indeed has now abandoned his promise to safely reopen a majority of K-8 schools in his first 100 days in office. And his press secretary on Thursday insisted that CDC head Walensky had spoken merely in her “personal capacity.” Didn’t Democrats insist that it was Trump who ignored his experts?

Biden needs to stand up for the country’s school kids, their education and a return to classrooms. 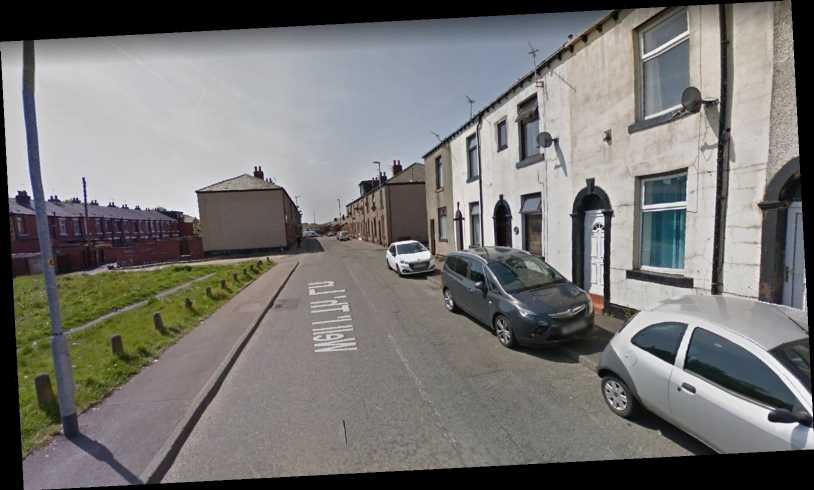 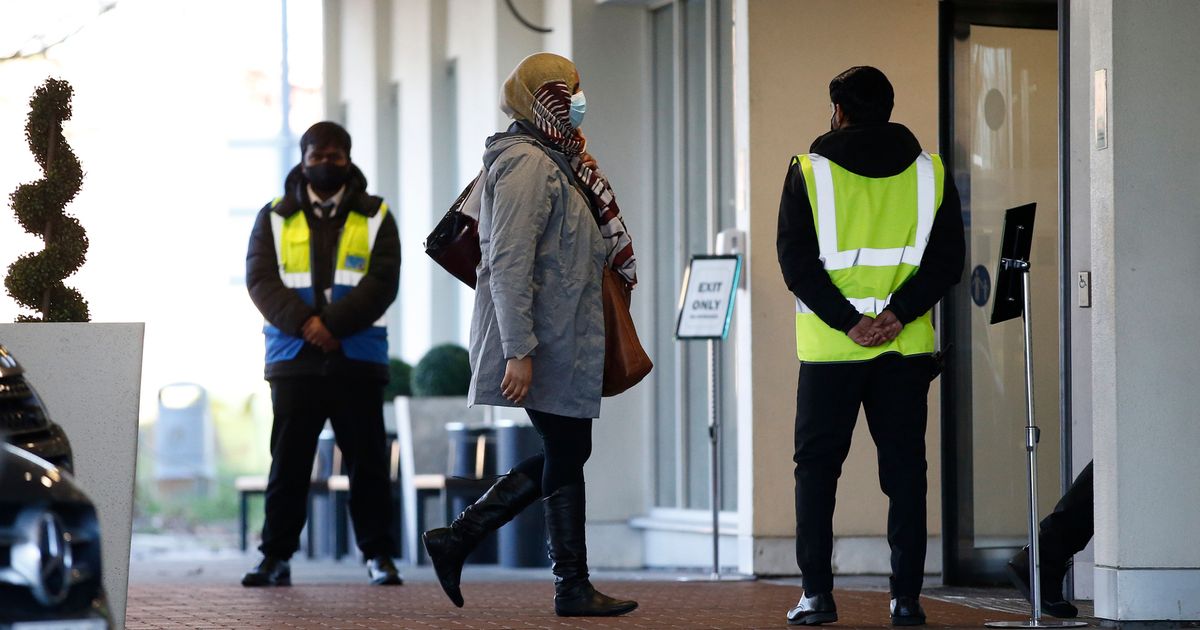