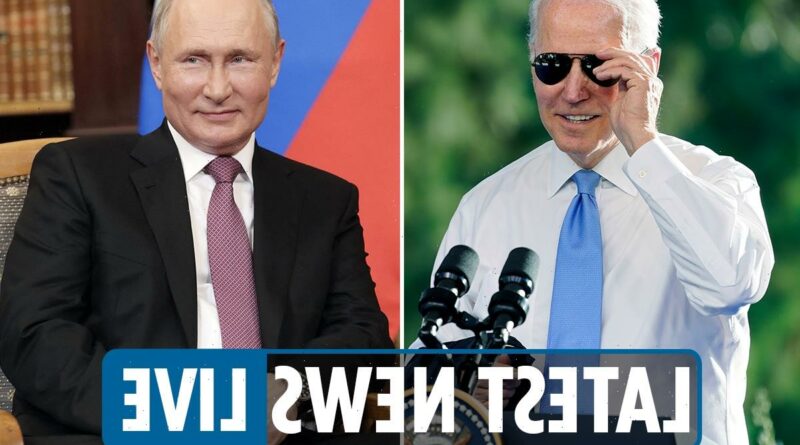 PRESIDENT Biden got in a last jab at Putin after their meeting when he gifted the Russian president a pair of aviator sunglasses from a brand that produces the shades for US military pilots and NATO allies.

The gift marked the end of a tense one-day summit in Geneva in which Biden confronted Putin over Russian cyberattacks.

The glasses, produced by Randolph USA, are also in a style favored by Biden, who is often seen sporting them on the tarmac, the New York Post reports.

Biden also gifted the Russian President with a crystal sculpture of a American bison, the official US mammal, atop a cherry wood base, a reference to George Washington's cherry tree.

Although gift giving is common among world leaders after negotiations, Putin has yet to give one back to Biden.